Motherhood is a feeling that can happen at any age but keeps its depth the same. There are many actresses in showbiz who got this status at a very young age and she is living her life beautifully with this feeling.

1- Aiman Khan
Aiman Khan’s childhood was still left and his playful laughter and mischief were spreading on the set and at home, but she got married at the age of only twenty and at the age of twenty-one she became a mother. The funny thing is that Aiman is a very responsible mother and Muneeb says that even if Amal gets a minor injury, Ayman feels as if something has happened to her and she is very sensitive to Amal. 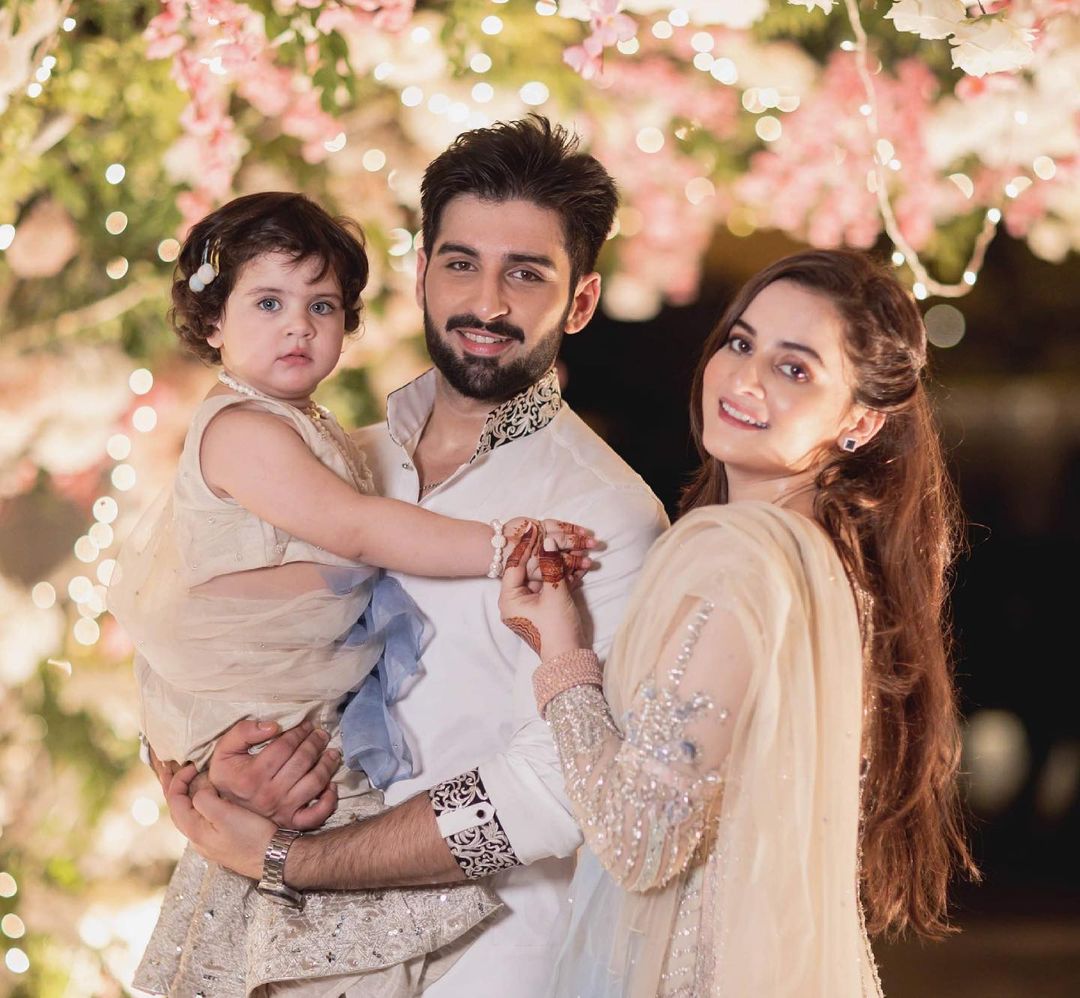 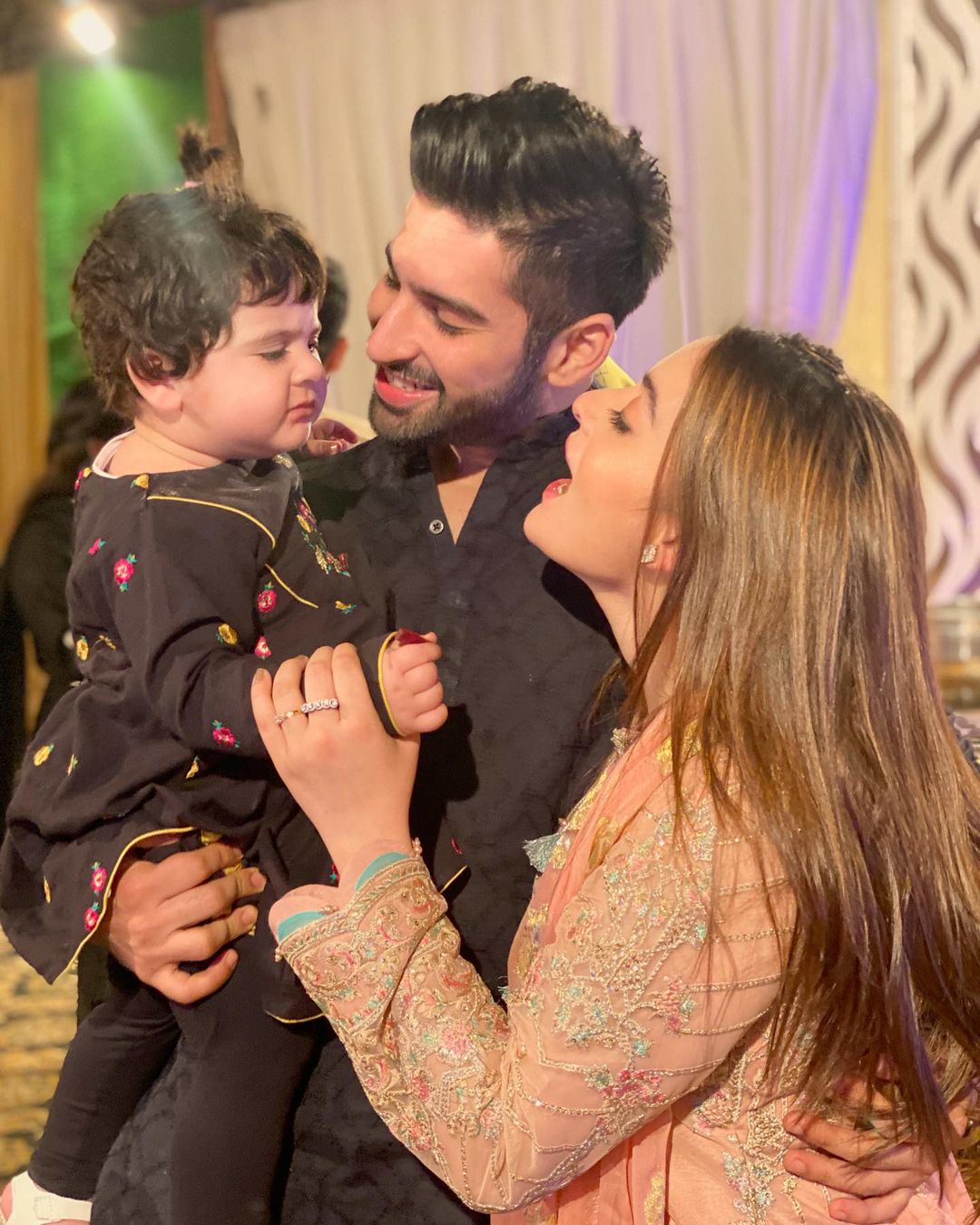 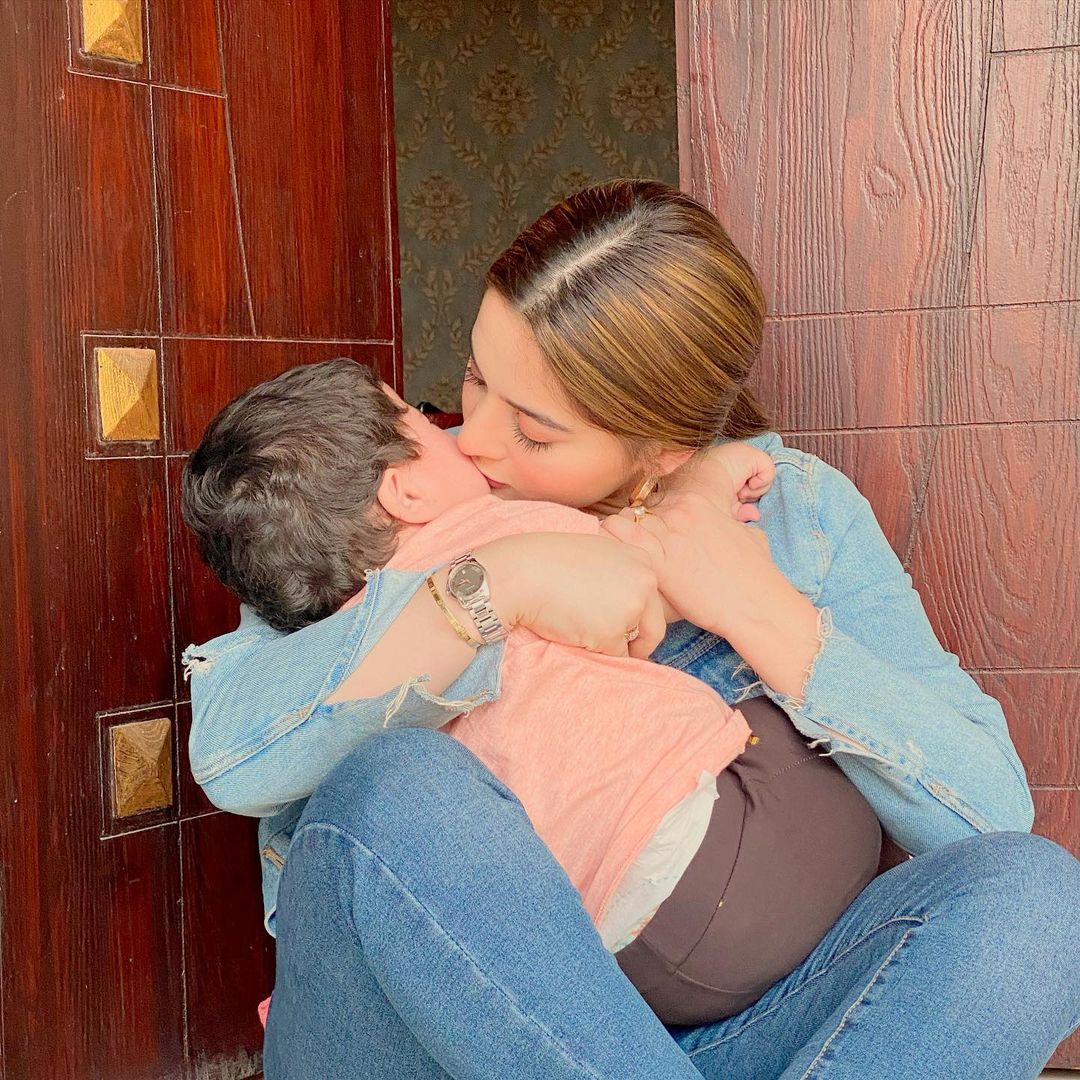 2-Fatima Affandi
Fatima Affandi is a very successful actress but she is also a very good mother but when Fatima got married she was only twenty years old at that time. Fatima became a mother at the age of 21 and for her it was a feeling of infancy which she fulfilled to the fullest and now she is a mother of two sons. 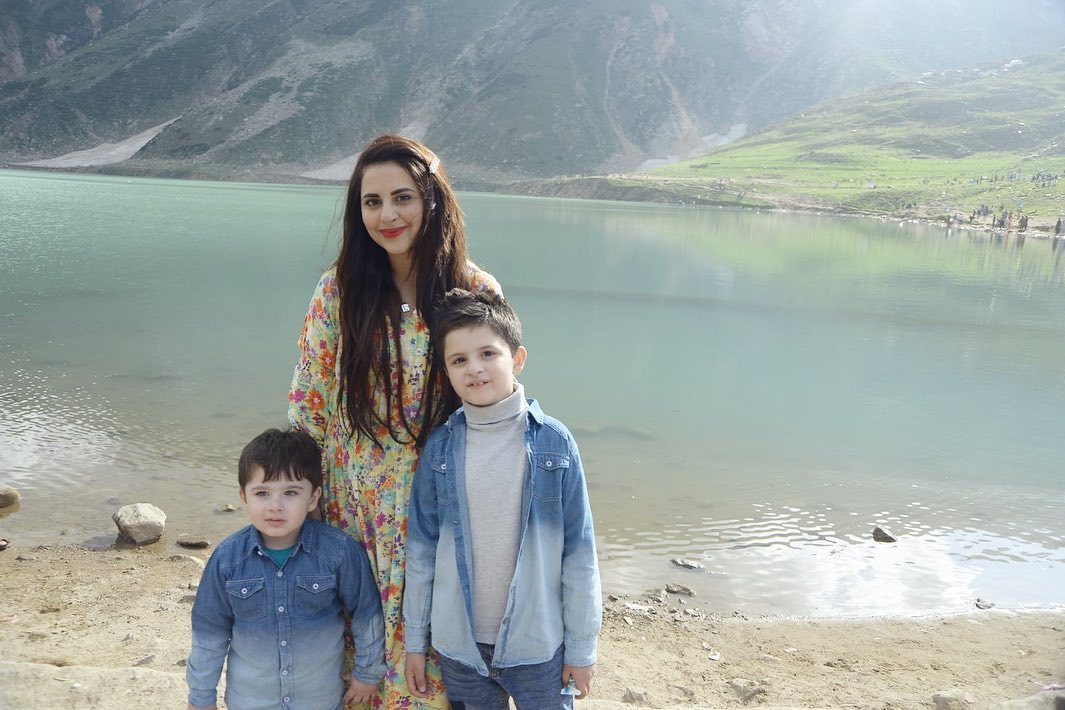 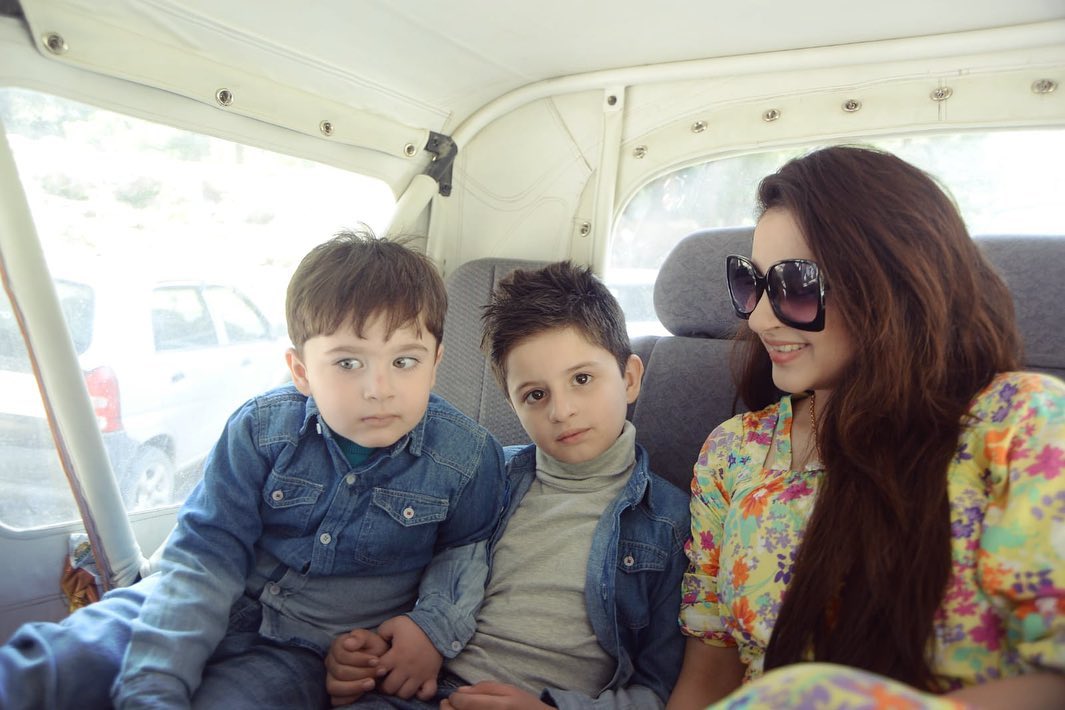 3-Shaista Lodhi
Shaista Lodhi’s first marriage took place at the age of only twenty and at that time she was not part of the media but this passion was present in her. At the age of 21, she became a mother and continued to take exams in her pregnancy. Shaista Lodhi nurtured her feelings in a very good way and became the best mother. 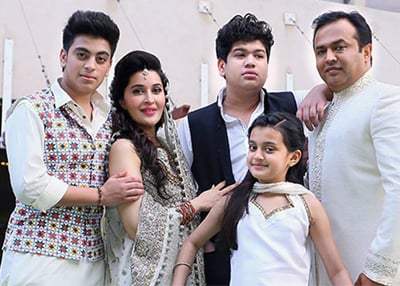