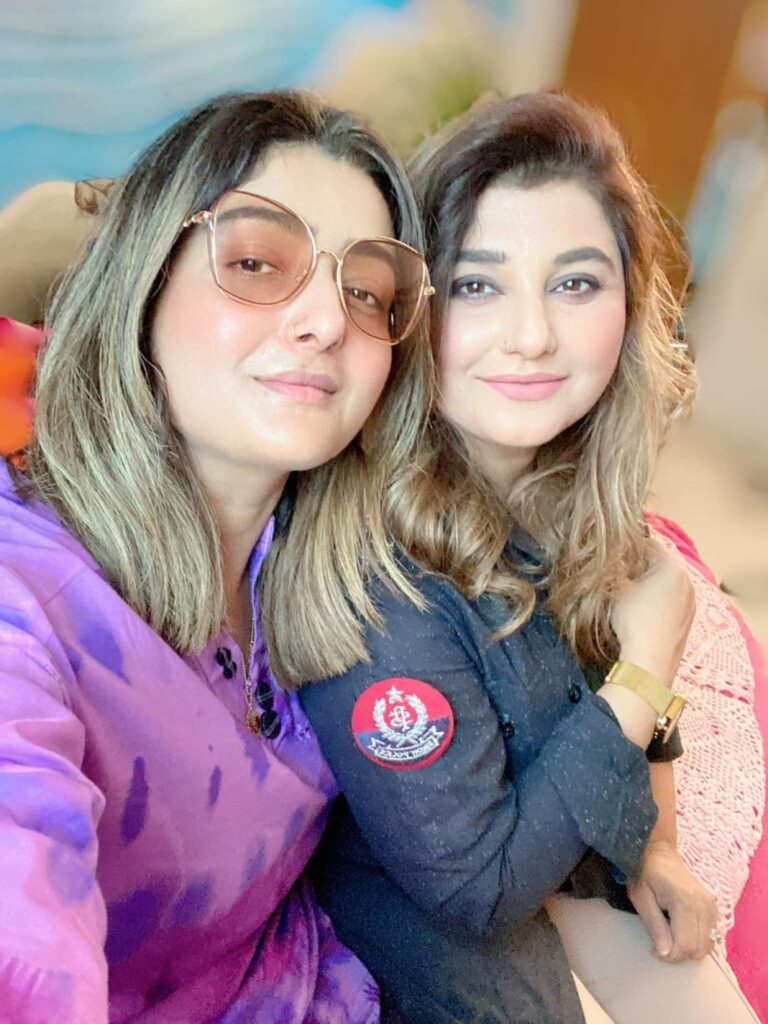 Actresses Jowaria Saud and Ali Khan are playing the lead roles in this web series and both are portrayed as rivals of each other.

The story of the web series ‘Aurat Gardi’ is written by Rabia Basri Sheikh, directed by Ian Hussain and Farhan Gohar is its executive producer.

Ever since the release of the first trailer of ‘Aurat Gardi’, it has been facing severe criticism with the slogan ‘The will of a man will not work, now a woman Gardi will go’. 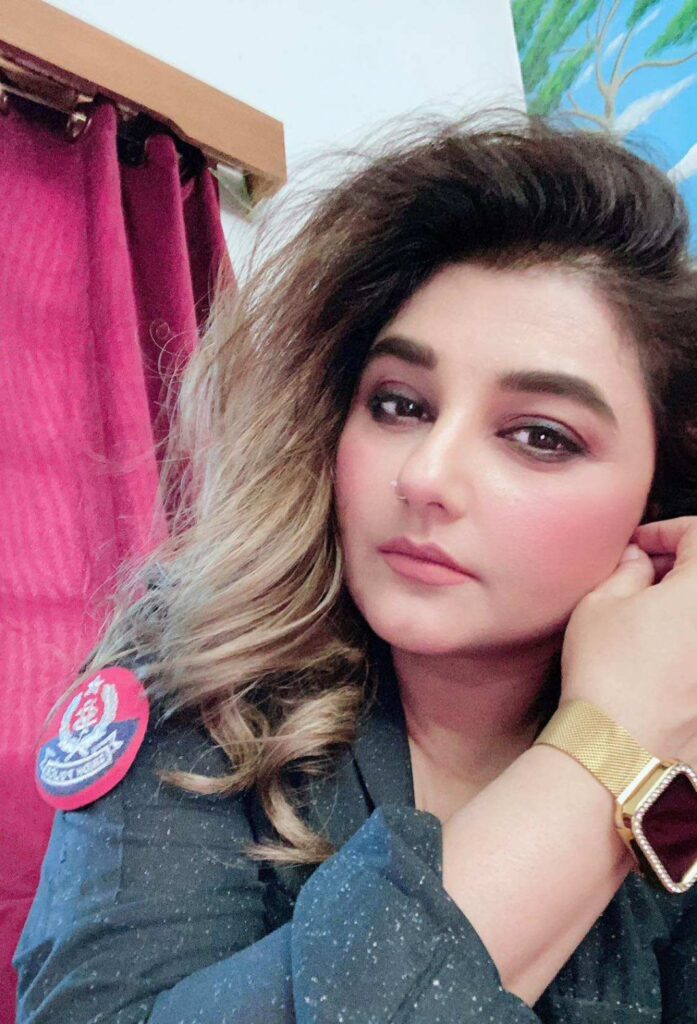 Ahead of the release of the web series, Pakistan’s leading actress and TV show host Jawariya Saud has said that she has a role in ‘Aurat Gardi’ and the artist plays all kinds of roles.

In an interview with The Independent Urdu, Jawariya Saud laughed in response to a question about playing a negative role. 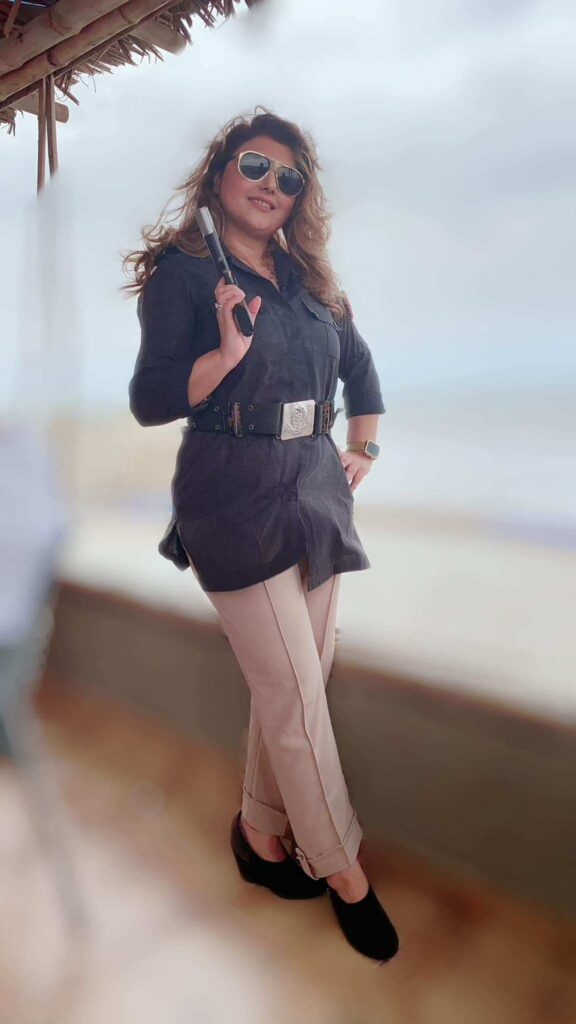 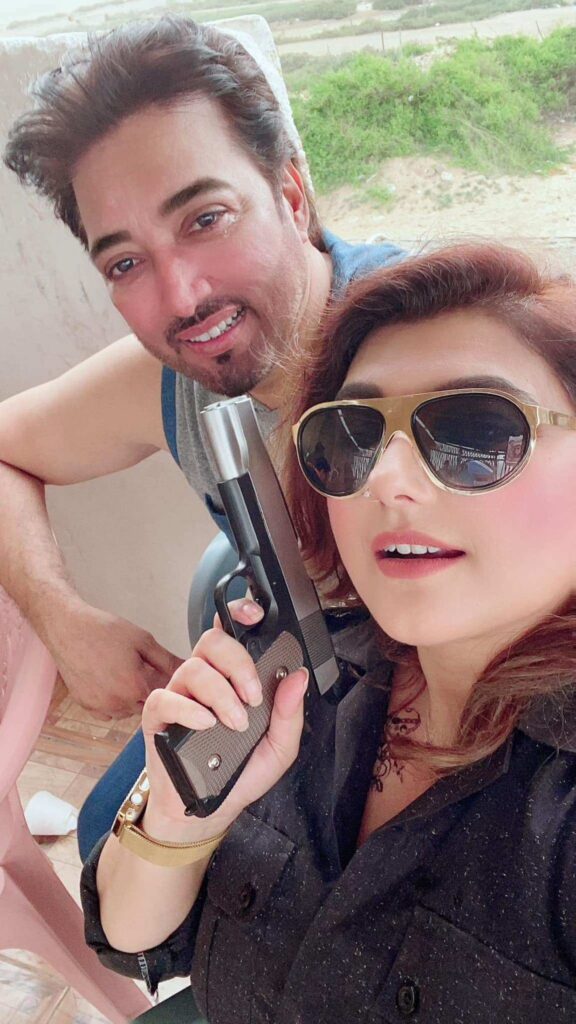 Referring to the OTT platform Urdu Flex, Jawariya Saud said that the people of Urdu Flex felt that “I am the only one who can do this feminism and you can see the feminism that has been created in it”.

“We are artists and we have to endure this criticism on everything,” said Jawariya Saud, referring to widespread criticism of ‘feminism’ by social media users.

“Everyone has their own thoughts, but for me, those who pray for me are enough,” said Jawariya Saud. 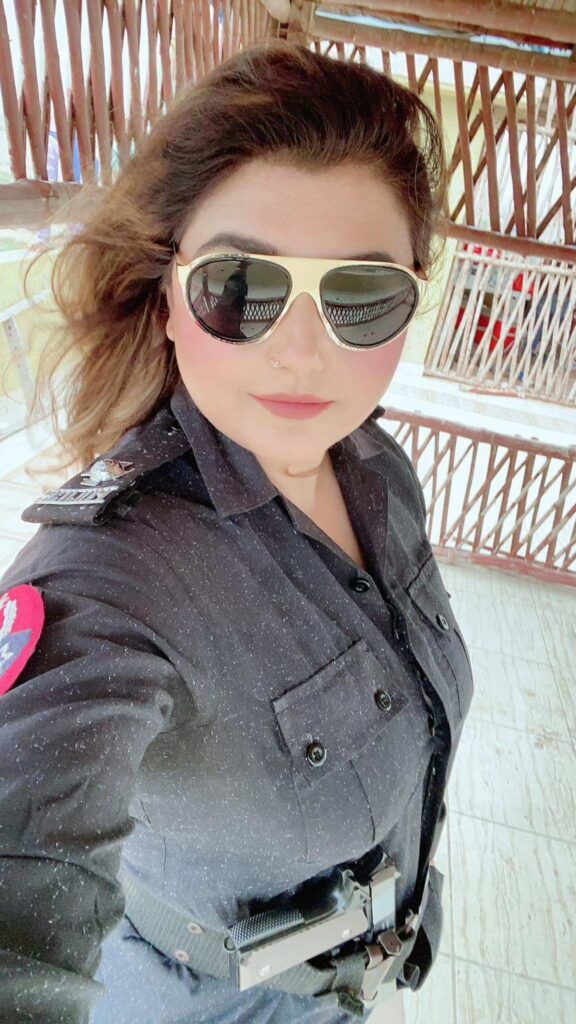 “I have a role in feminism and the artist plays all kinds of roles, but that doesn’t mean I’m the same,” said Jawariya Saud, who starred in the web series.

Jawariya Saud said that in the web series, she is playing the negative role of a woman named Shabnam Bibi. 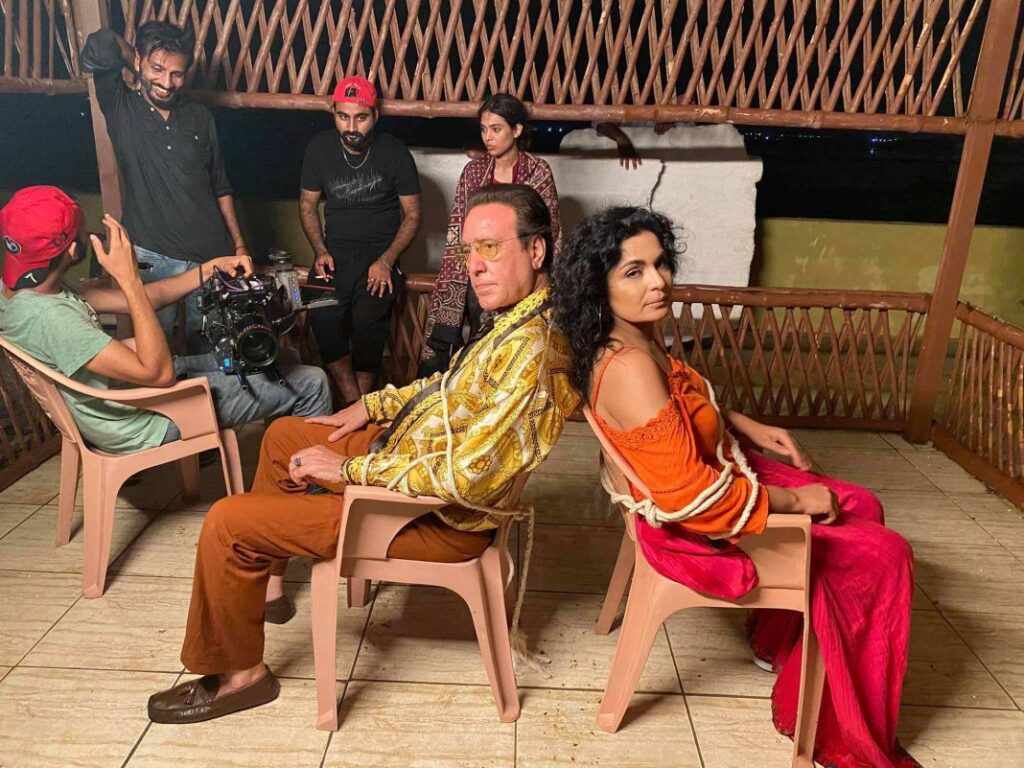 Regarding her role, he said that Shabnam Bibi is sitting in a positive position, who has come out of a bad situation and has now become a negative person.

Asked by social media users to label ‘feminism’ as based on the Women’s March and inspired by social activist Marvi Sarmad, Jawariya Saud said she had never heard of such a thing. 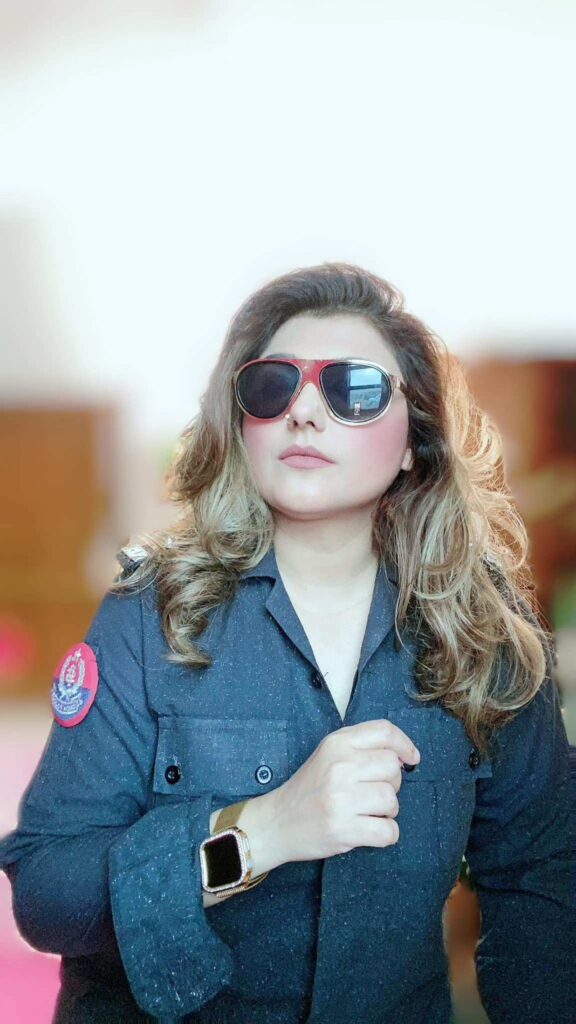 The actress said that she has tried to fulfill the role written by the author and this role is not associated with any personality.

Jawariya Saud said that she takes the web series ‘Aurat Gardi’ as just a story. 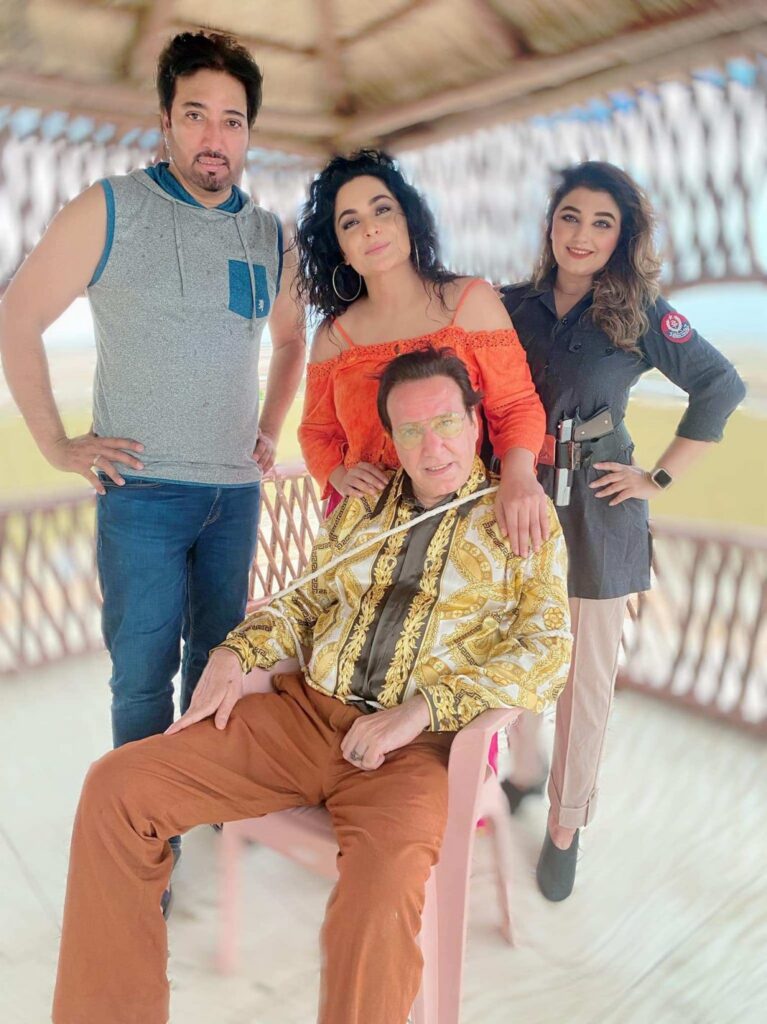 “I think there are good and bad people everywhere, we have shown some negative aspects,” said Jawariya Saud.

Rejecting the various speculations regarding ‘feminism’, Jawariya Saud said that he thinks that more people in the country are against it than those who are in favor of it. Should look like

He added that this web series is the story of people who look positive but are negative.

Regarding acting in the web series, Jawariya Saud said that he liked the name and before that he had also played a negative role in the play ‘Nand’ and he also had a lot of fun in it so he decided to act in it. decided.

It may be recalled that Jawariya Saud had played a negative role for the first time in the play ‘Nand’. In this regard, he said that he has also been offered more negative roles. 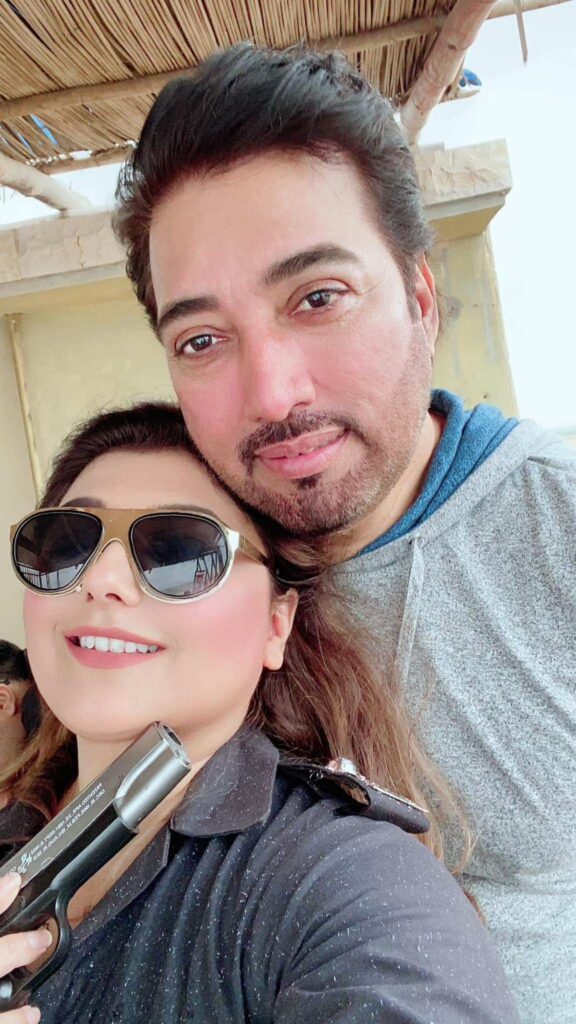 “People tell me your face is innocent. Why did you do such a thing, but I’m on my way now and I’m having fun,” said Jawariya Saud.

Referring to the ‘Me Too’ movement, Jawariya Saud said that in her opinion, it is a matter of killing someone and women should speak openly on this issue.

“Just as her role in feminism is that the negative woman has come to the forefront, so we can’t stop people because there are good and bad people everywhere and there is disgust with wheat,” she added.