She said on social media that she has become the mother of a son, the little guest is named Isa Ali. 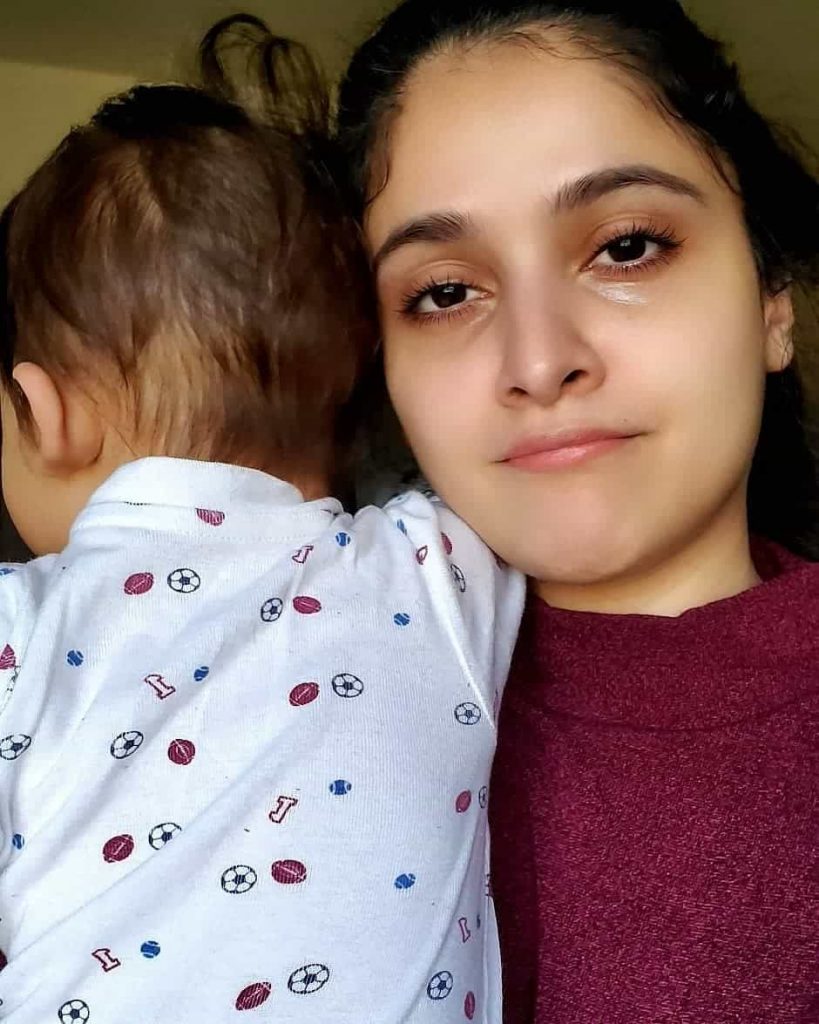 It is to be noted that Areej Fatima started her career in 2012 with the drama serial “Kis Din Mera Vyaah Hove Ga 2” besides which she has acted in many other popular dramas. 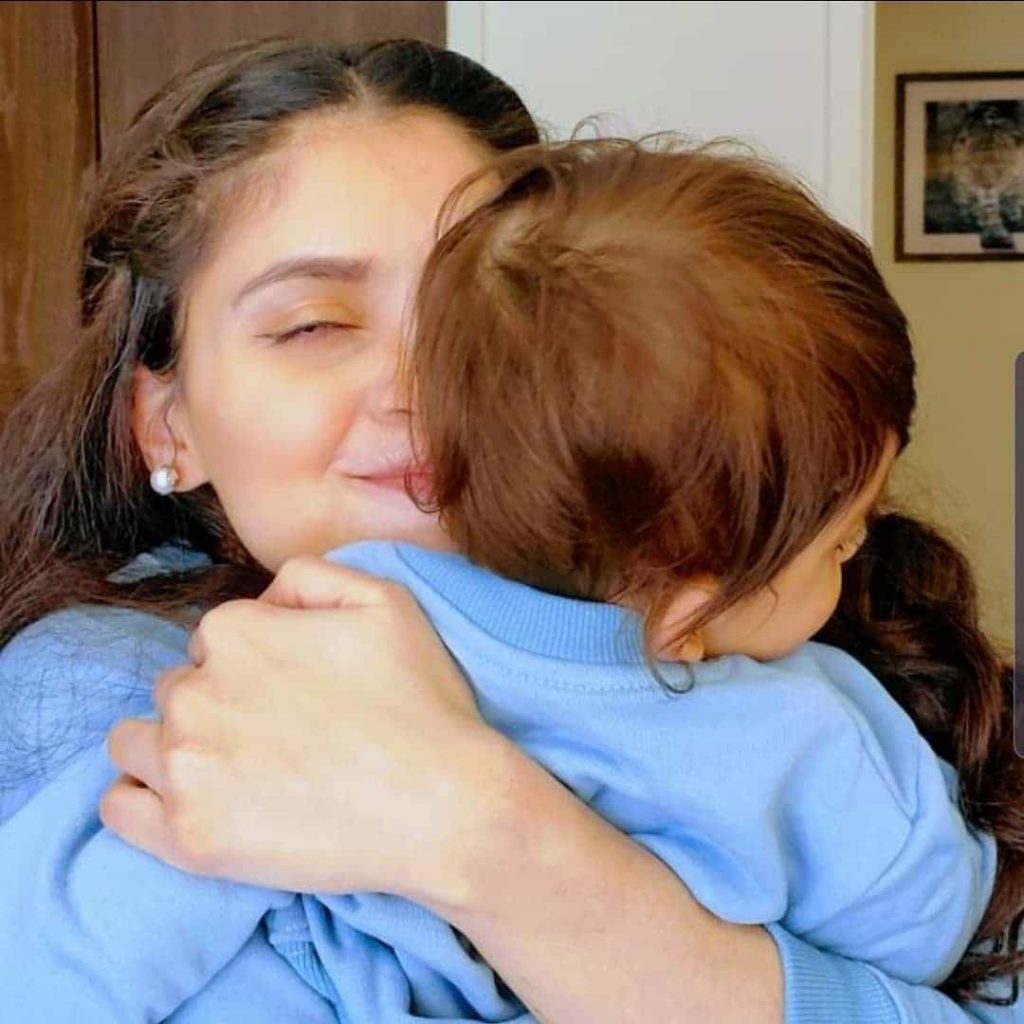 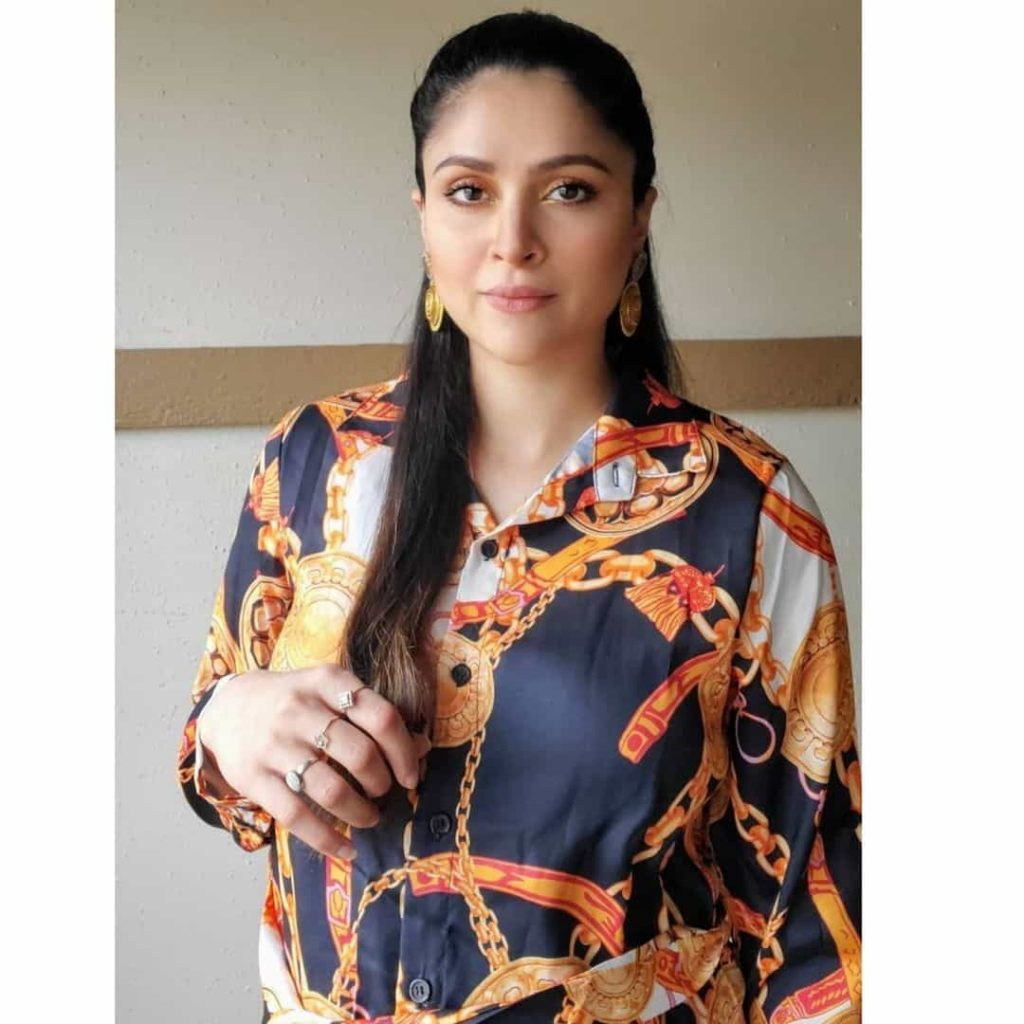 Leading actress and model Areej Fatima, who started her career with Geo Entertainment’s most popular comedy-drama series ‘Kis Din Mera Via Huye Ga 2’, has given birth to a son ‘Isa Ali’, which she announced through photo and video sharing. App done on Instagram.

Areej Fatima asked her fans to pray for her newly started life and for the well-being of her family. She also wrote the date of birth of her son ‘Isa Ali’ on May 13, 2020 in the caption of her post. 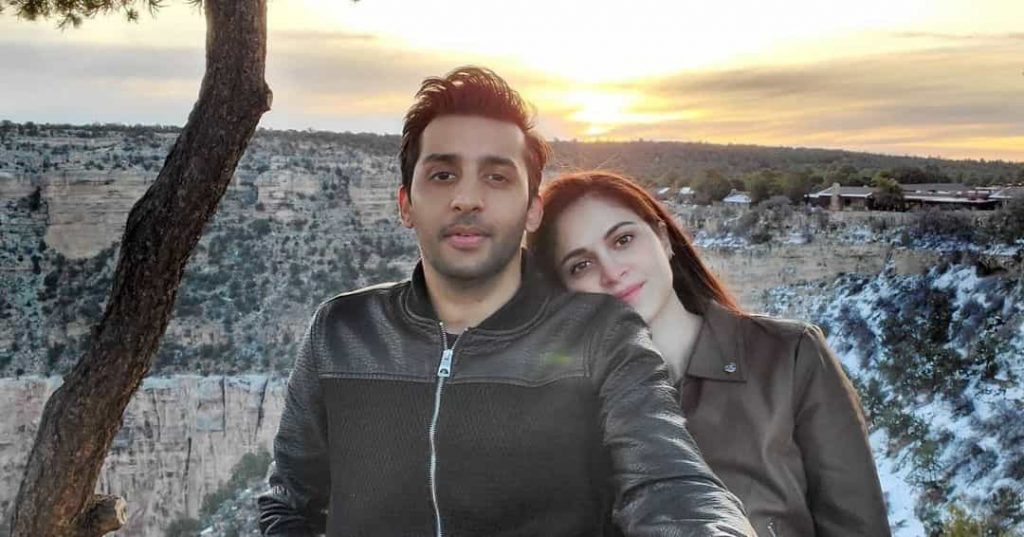 It may be recalled that Areej Fatima started her career in the drama industry in 2012 with season 2 of Geo Entertainment’s most popular comedy-drama series ‘Kis Din Mera Via Huye Ga’. Aaj Fatima was married to a businessman named Faraz Khan in 2014 but their marriage did not last even a year and they got divorced. She later married a doctor named Aziz Ali in 2017. 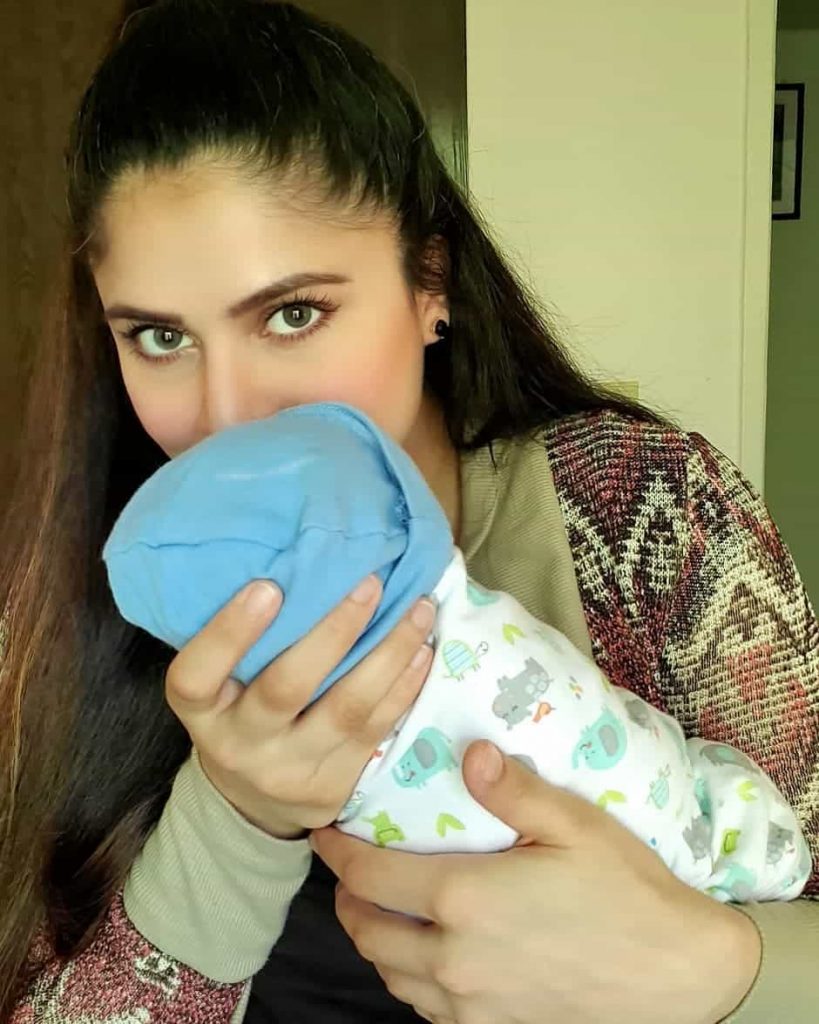 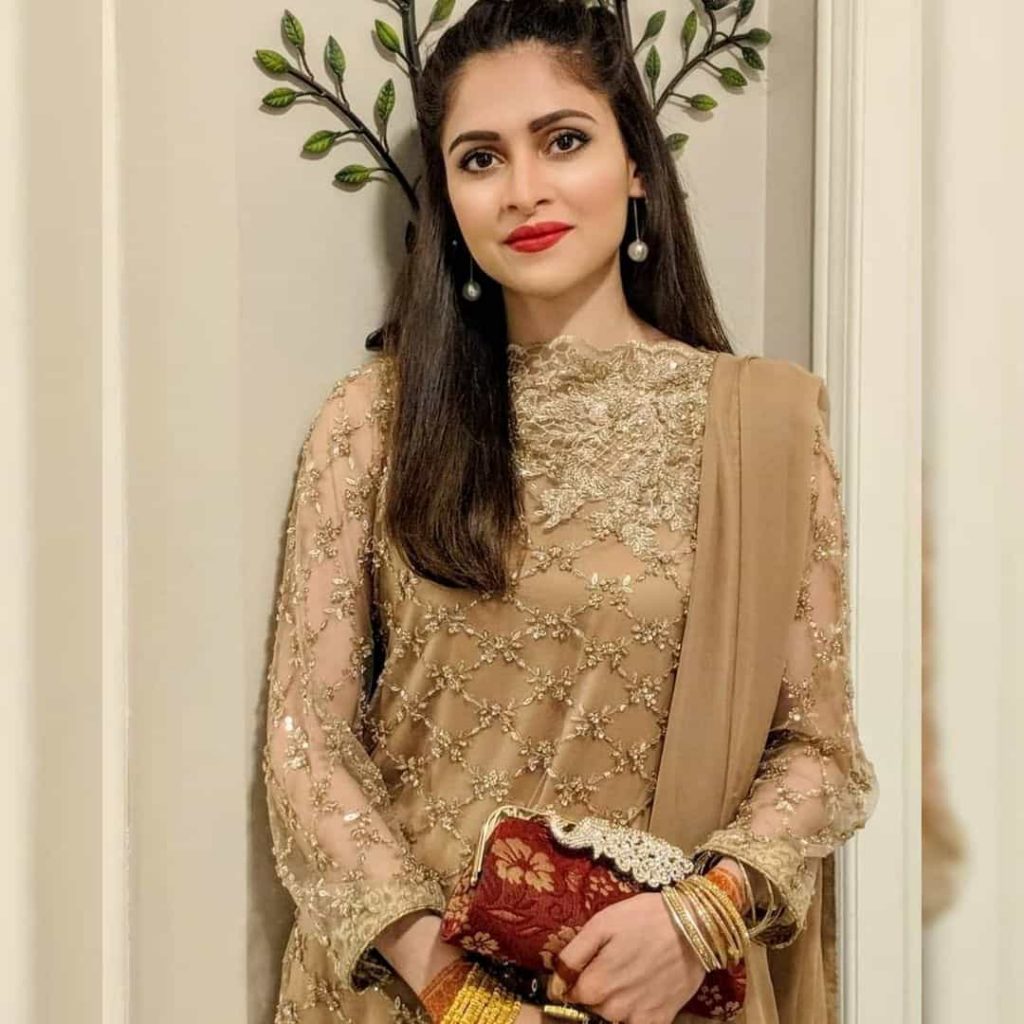 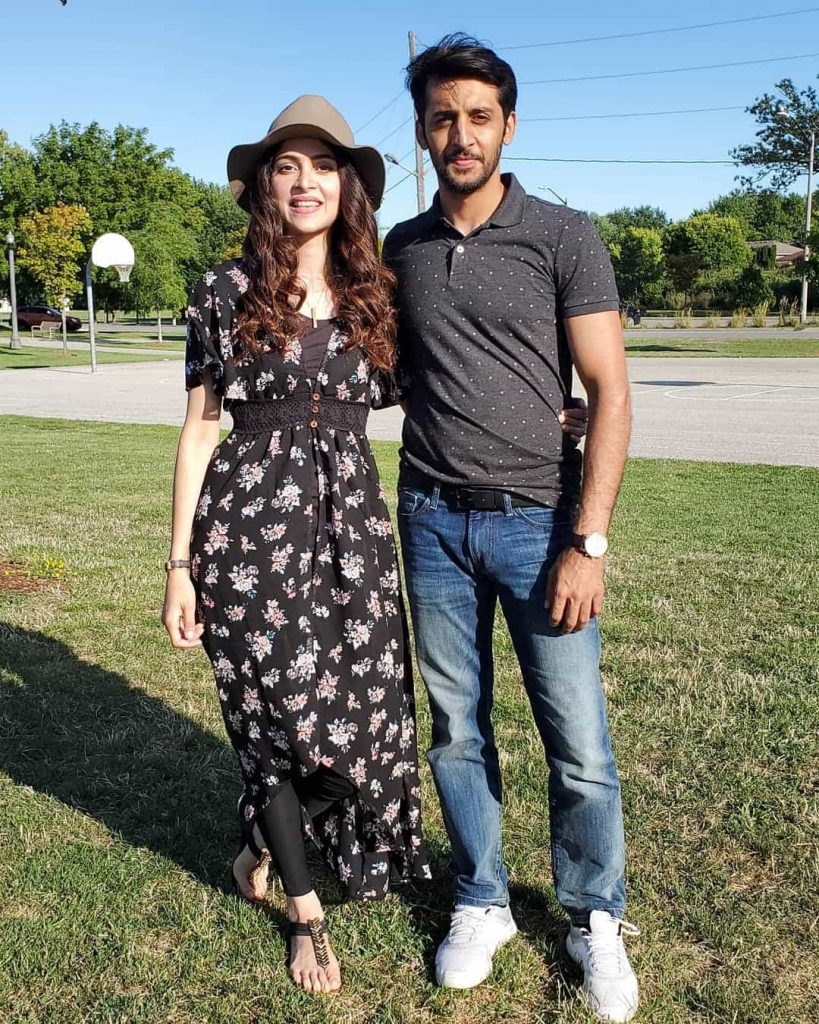