Despite the busy schedule for better education and training of children, time must be taken out because they need us at every step which ignoring them will not be good for their future.

These views were expressed by the artists in the “Express Survey”. Actor Saleem Sheikh said that he does not take part in the recording of any TV program on Sundays but he spends this day with his wife and children. 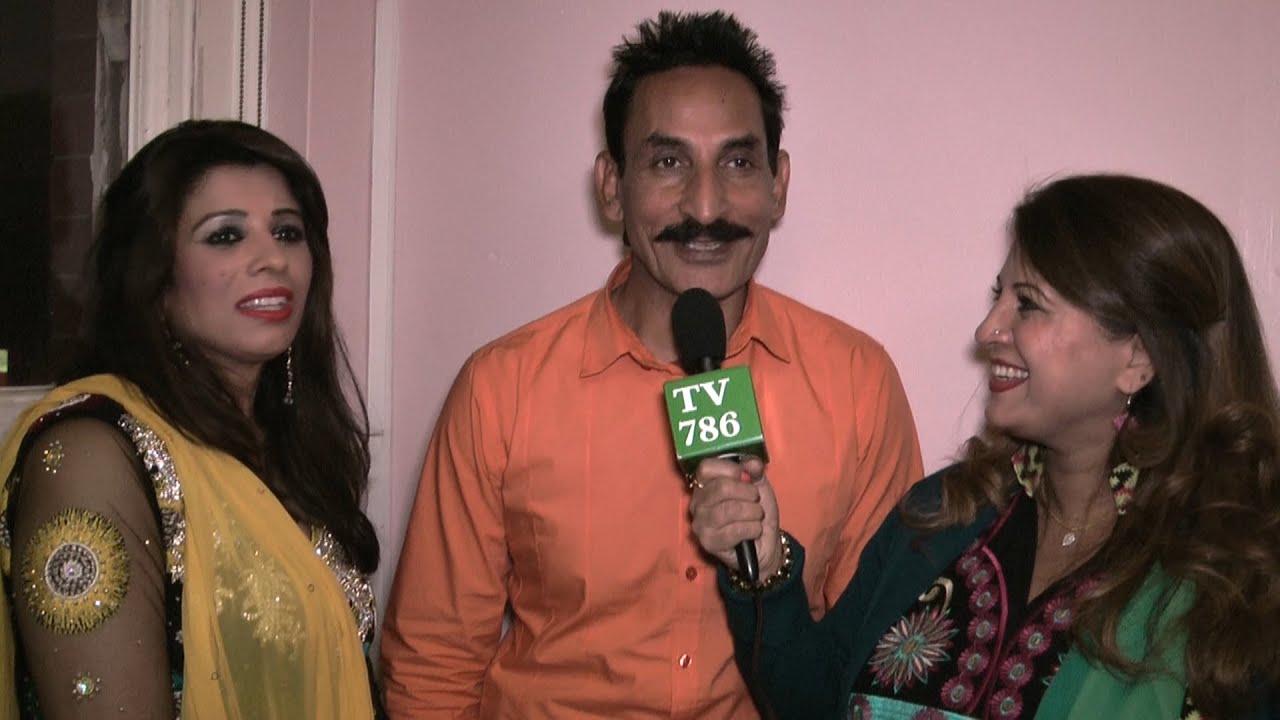 Kashif Mahmood said he could not stay away from the children for long. Actor John Rambo said that after finishing the recording, I go straight home and pick up my sons from school myself. Senior actor Bihar Begum said that in the present missionary age children are needed by us as now the joint family system is almost coming to an end due to which if we cannot give them time due to our busy schedule then other members of the household will miss it. 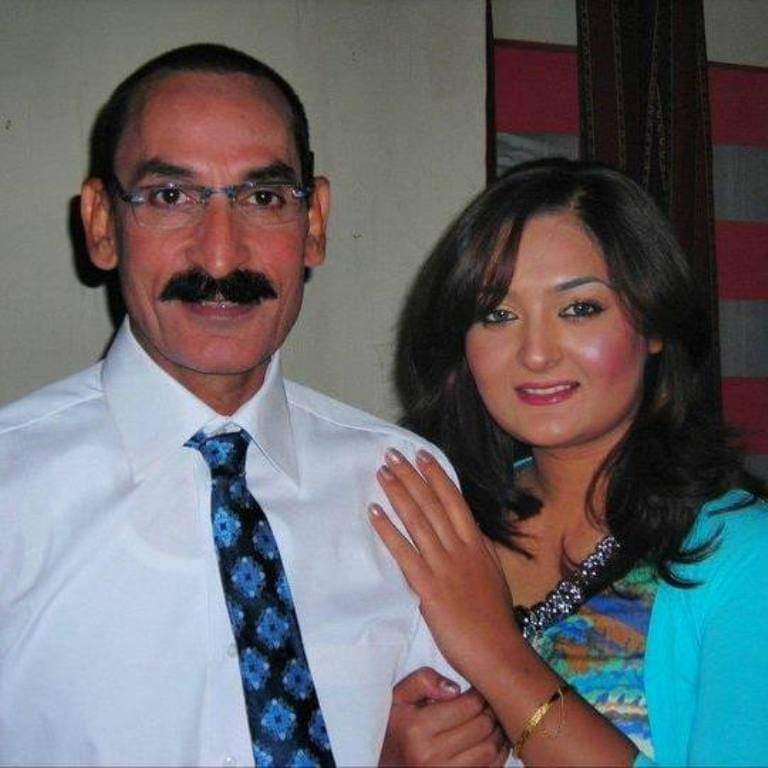 On this occasion, Iftikhar Thakur and Sheeba Butt said that our characters in the film “Ishq Posito” are very lively which will surely be liked by the audience. While the director of the film Noor said that the work of Iftikhar Thakur and Sheeba Butt was left in this film which will be completed soon. I intend to release this film in the month of March. 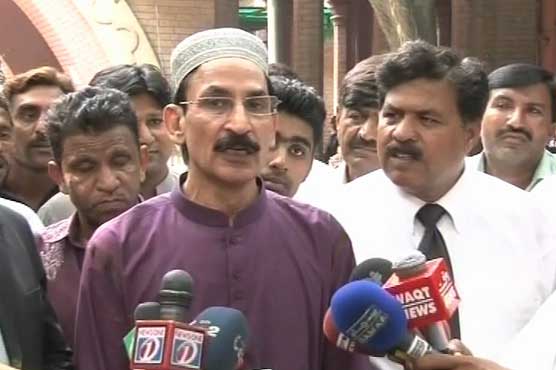 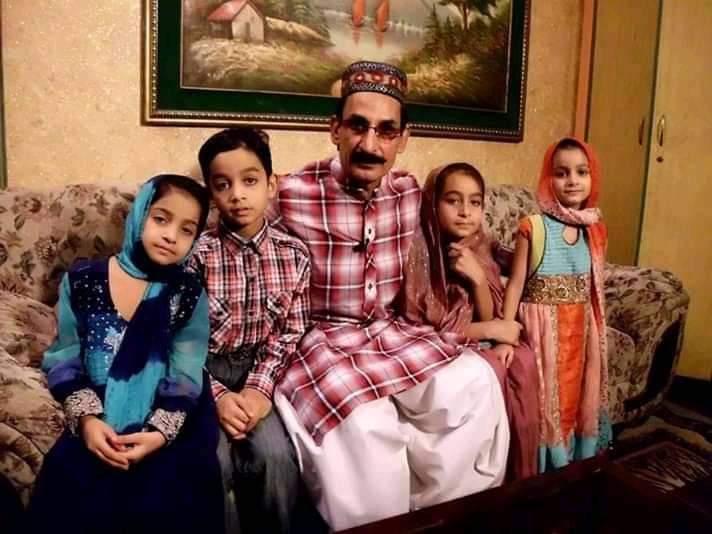 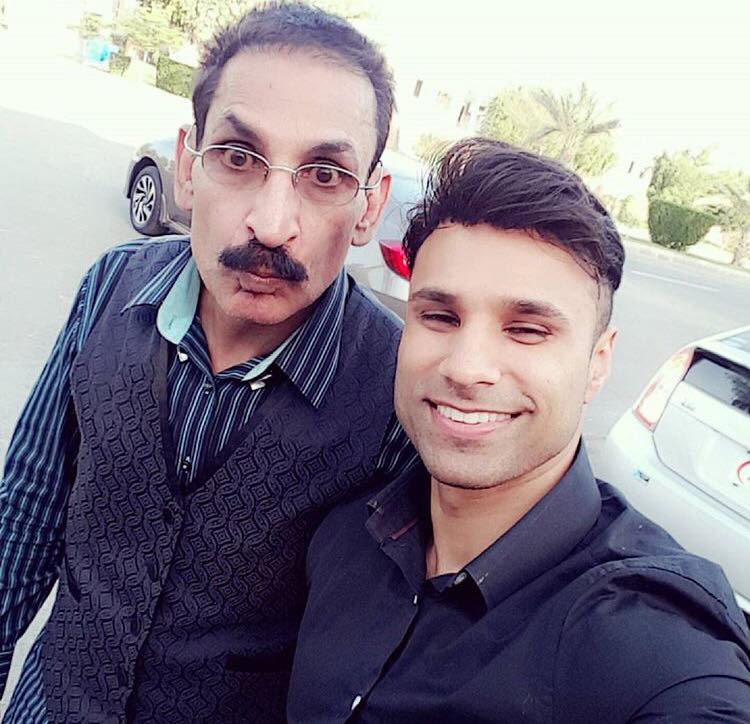