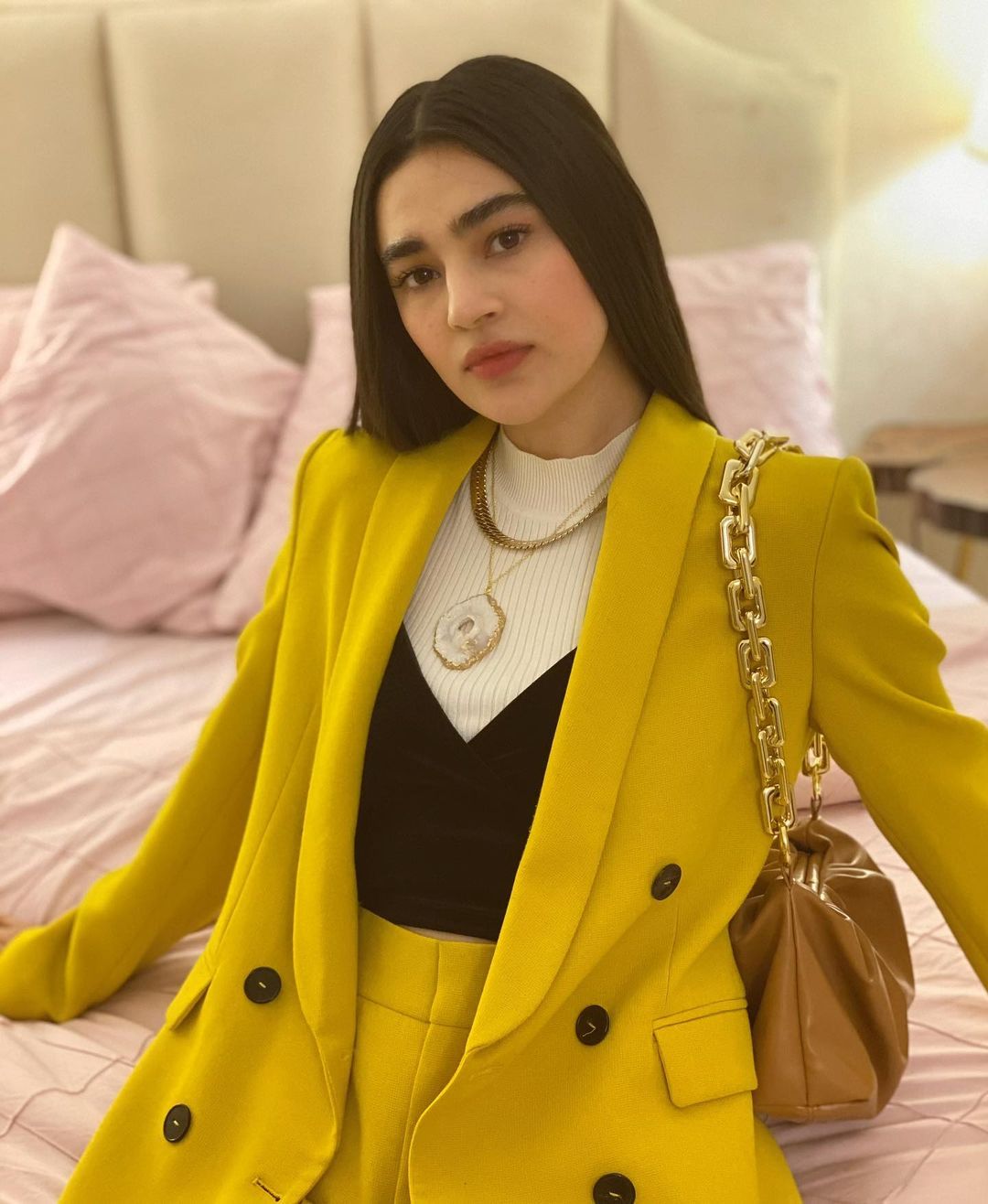 Earlier, Sahifa Jabbar had posted photos of her wedding photo shoot on Instagram, which she did three years after the marriage. It happened in 2017 but for some reason he could not get his wedding photo shot. 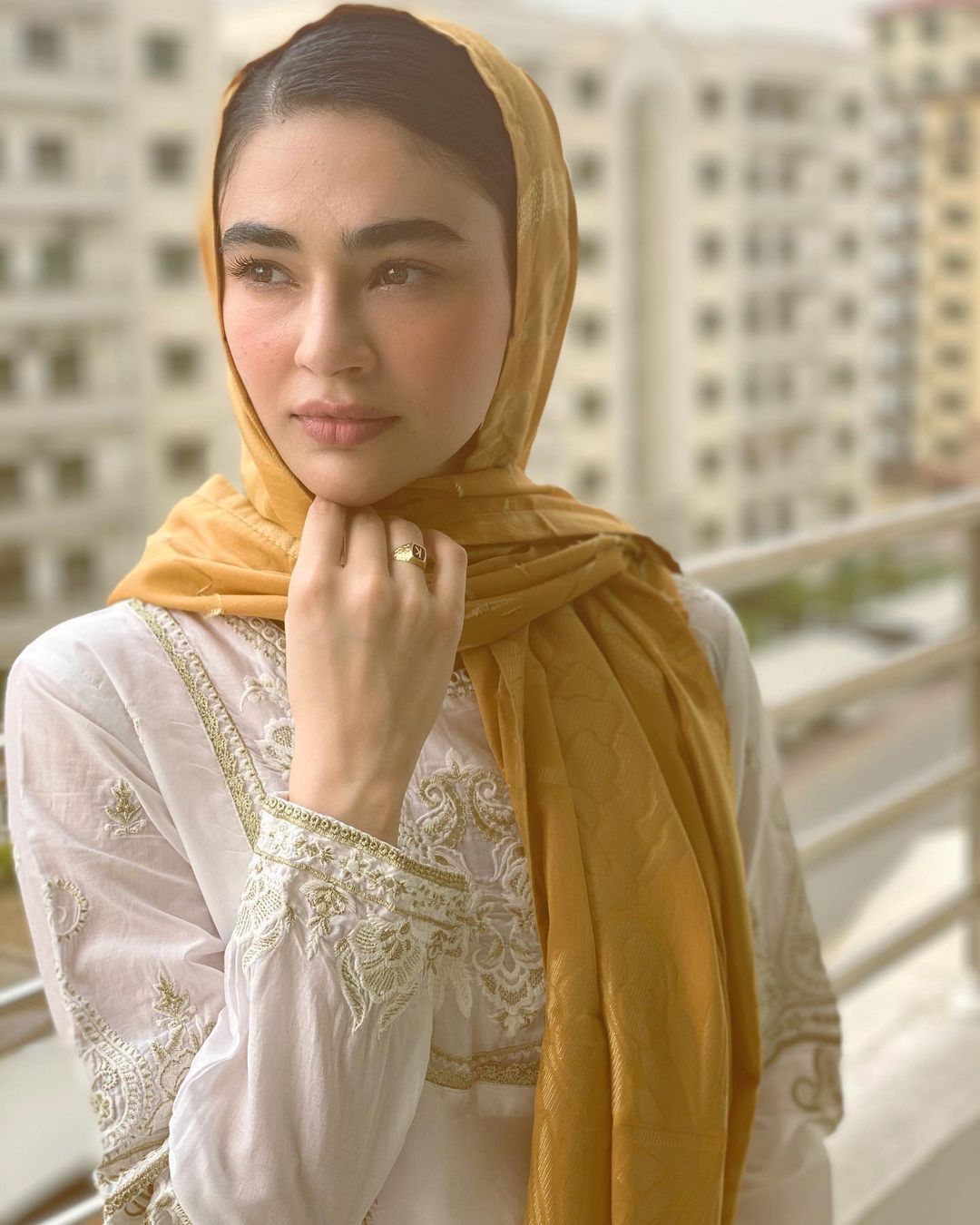 It may be recalled that model Sahifa Jabbar was engaged to her close friend Khawaja Khidr Hussain in 2017 in Lahore.

Leading actress Sahifa Jabbar Khattak was disappointed by Imran Khan’s recent controversial statement. She said that she had high hopes for Khan but now she has started thinking about immigration.

The actress wrote a long message to Imran Khan on the statement that women’s shorts ignite men’s emotions. Addressing the Prime Minister in her Instagram story, she said, “Khan, you know the people, but still They say things that are beyond my comprehension.
Sahifa Jabbar Khattak was disappointed by Imran Khan’s statement

“I try to keep quiet, because living in this country makes me feel like there’s no point in explaining anything to anyone, it’s like hitting an ax on my own foot,” she wrote.
Sahifa Jabbar Khattak was disappointed by Imran Khan’s statement.

Zaranish Khan spoke in favor of Imran Khan
Addressing Imran Khan, the actress wrote, “Khan Sahib had high hopes for you but now your youth are waiting for immigration. 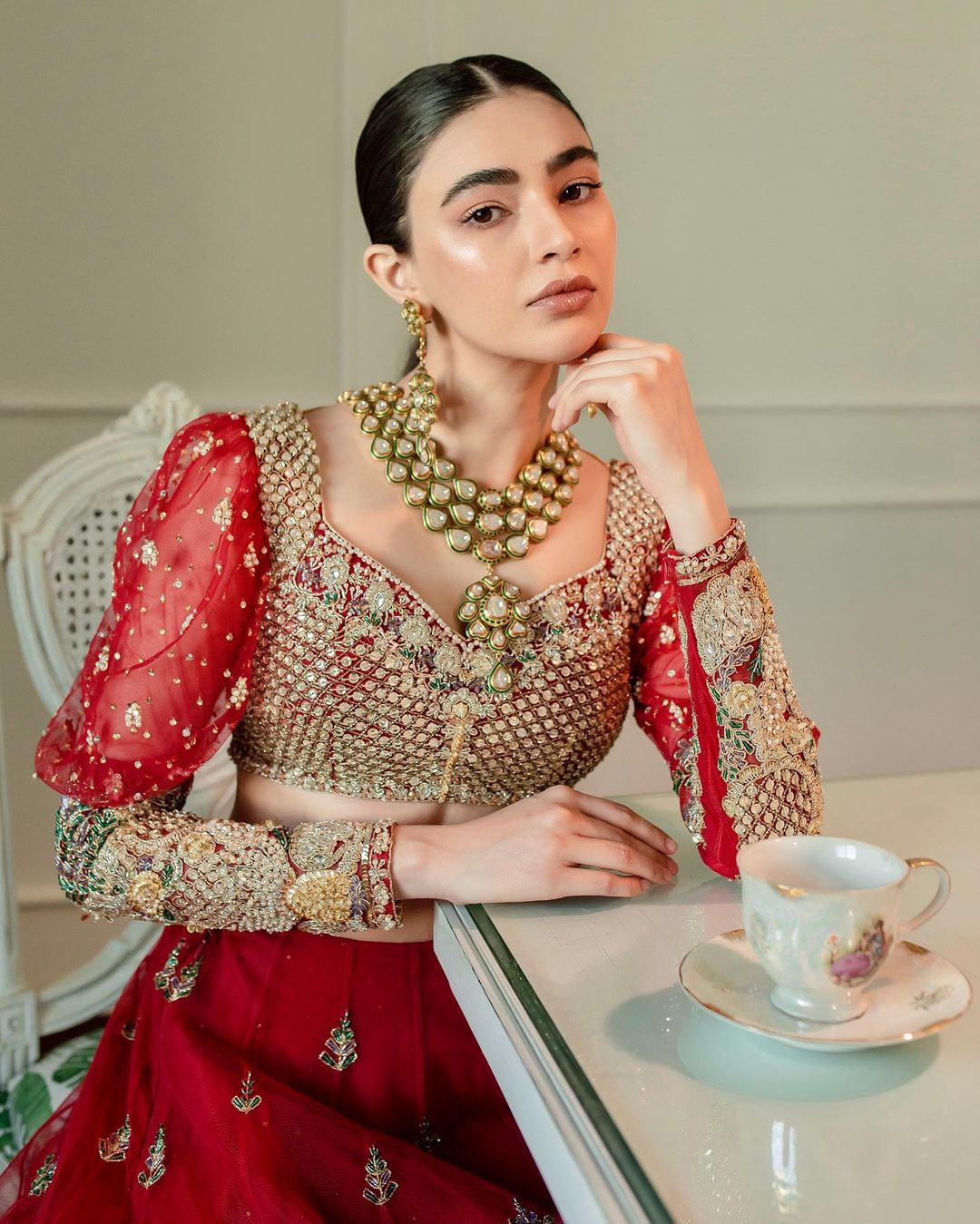 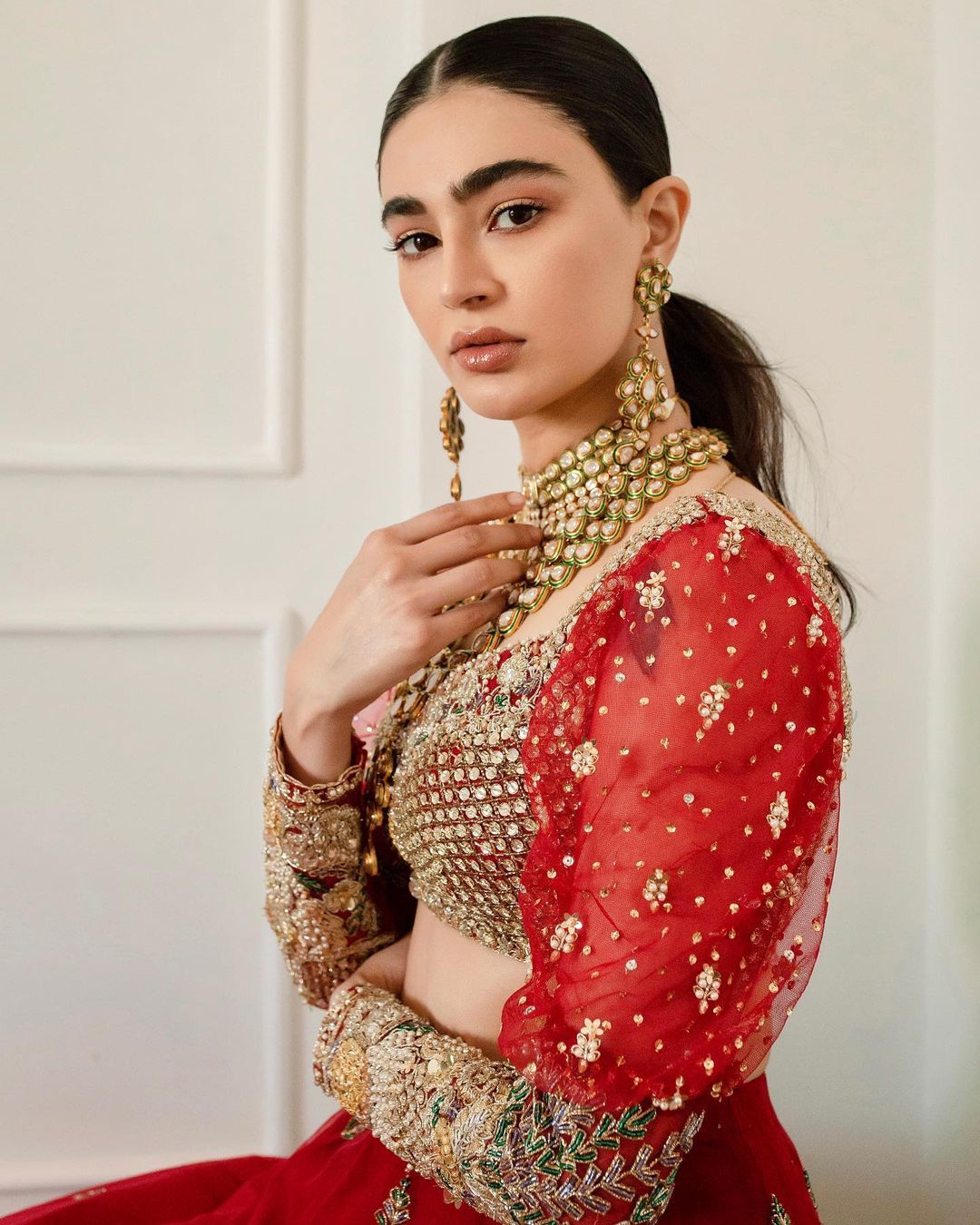 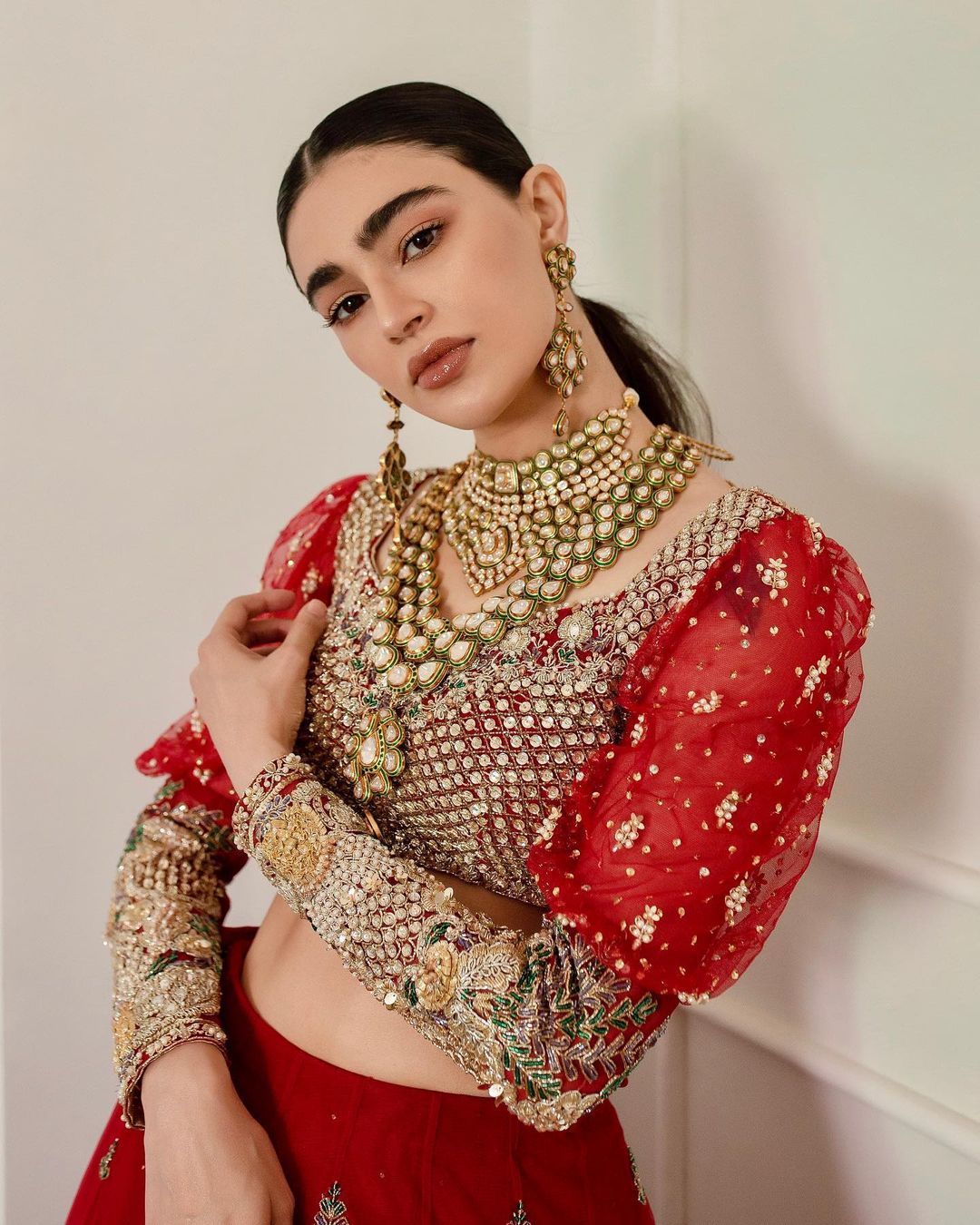