Some beautiful pics of Reema khan attending her best friend’s wedding with her handsome husband Dr.Tariq Sahib are going viral on social media,We can see in the pics that she is wearing desi in an U.S western wedding,it proves her love for oriental clothing. 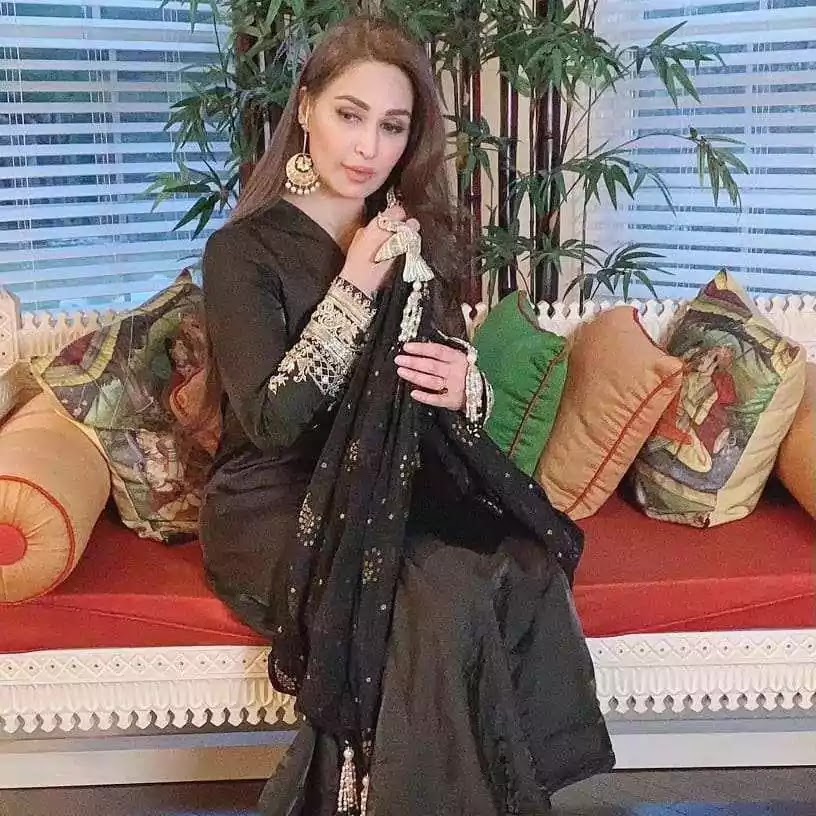 Reema Can be considered as an all rounder,She is a host,stage performer and dancer,lollywood film actress,director and a producer.Reema khan is a senior actress and she was the leading film actress in the early 1990’s.

If we talk about the age of the actress,model,host Reema Khan in 2021, then she has turned 49 years old but by having a look on her pics she looks like she is living in her 30’s. 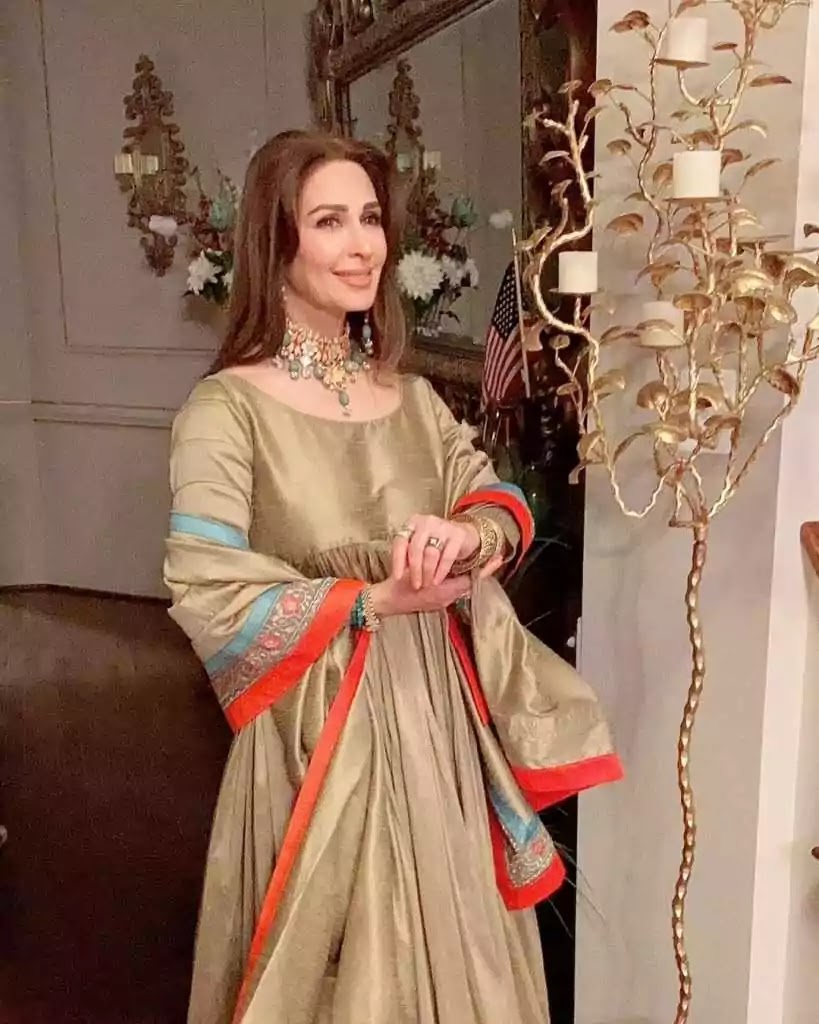 Reema Khan was married at an old age and she is considered an actress who gave birth to a child in 40’s.If we talk about the social media handle of Reema khan,she has a total of 523 thousand followers on her instagram.You can see her official handle below. 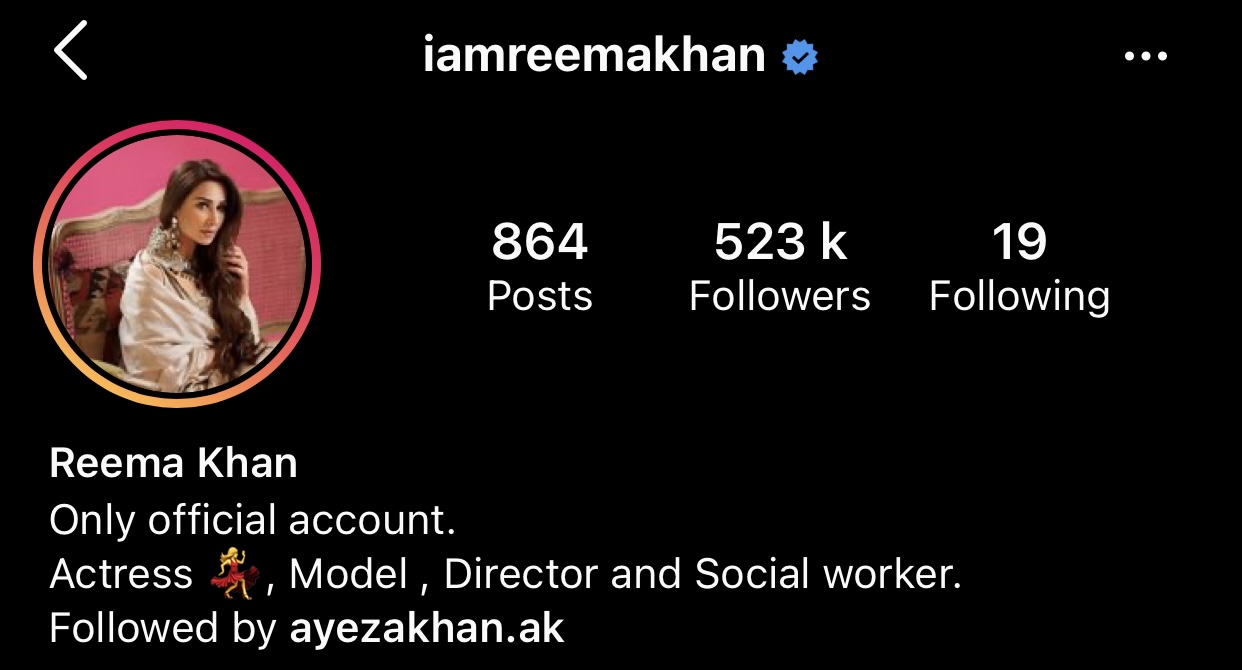 After marrying Dr.Tariq Sahib,Reema khan has shifted to America permanently and she comes to Pakistan only once in a year as a host during the month of Ramadan.In addition,the actress has now stopped working in new Pakistani dramas or movies,it seems like she is giving full time to her husband,son and in-laws at the moment. 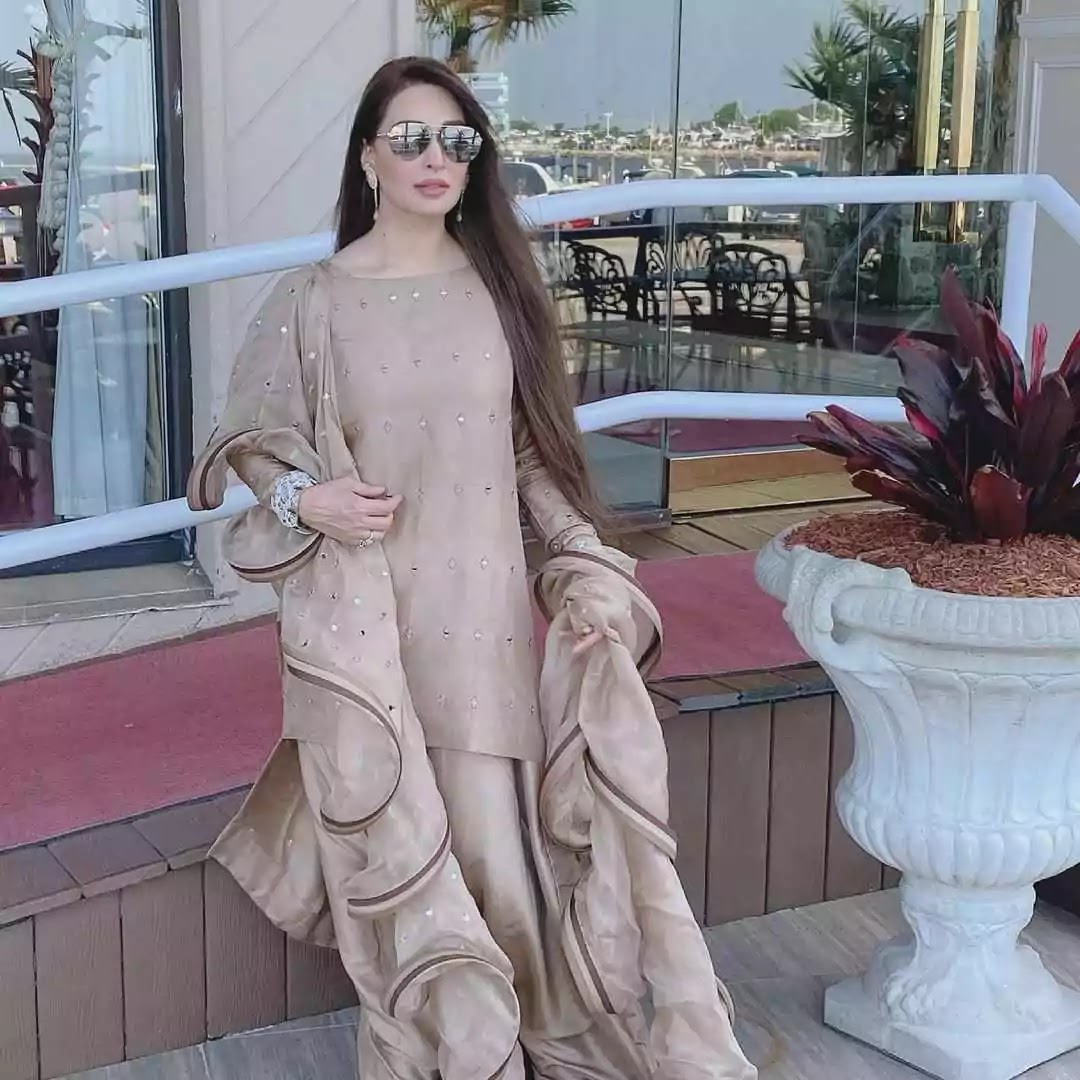 In todays article,we will see that Reema Khan has won the hearts of her people once again by wearing oriental clothes while living in United States.As can be seen in the viral photos, she is attending the wedding of her close friend wearing a dress similar to Pakistani Culture.
So lets take a look at the pics of Reema Khan. 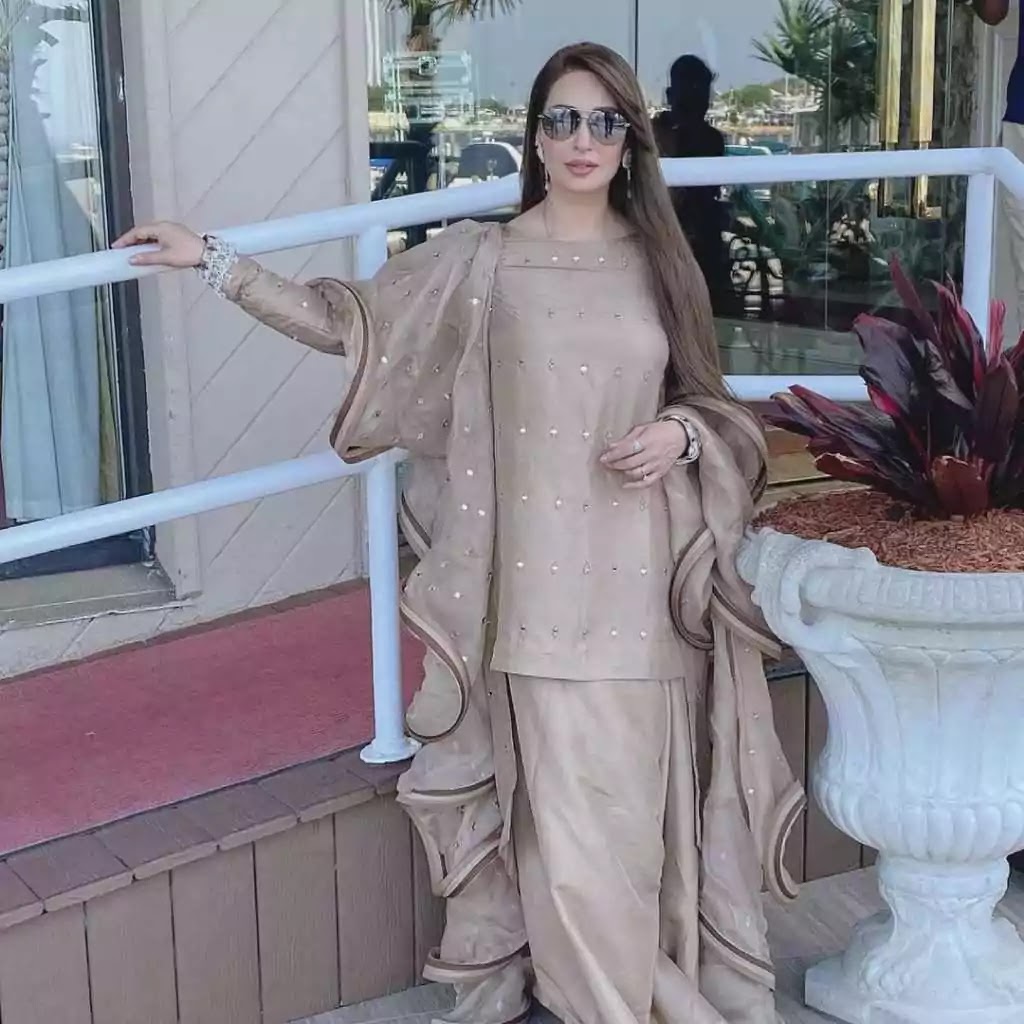 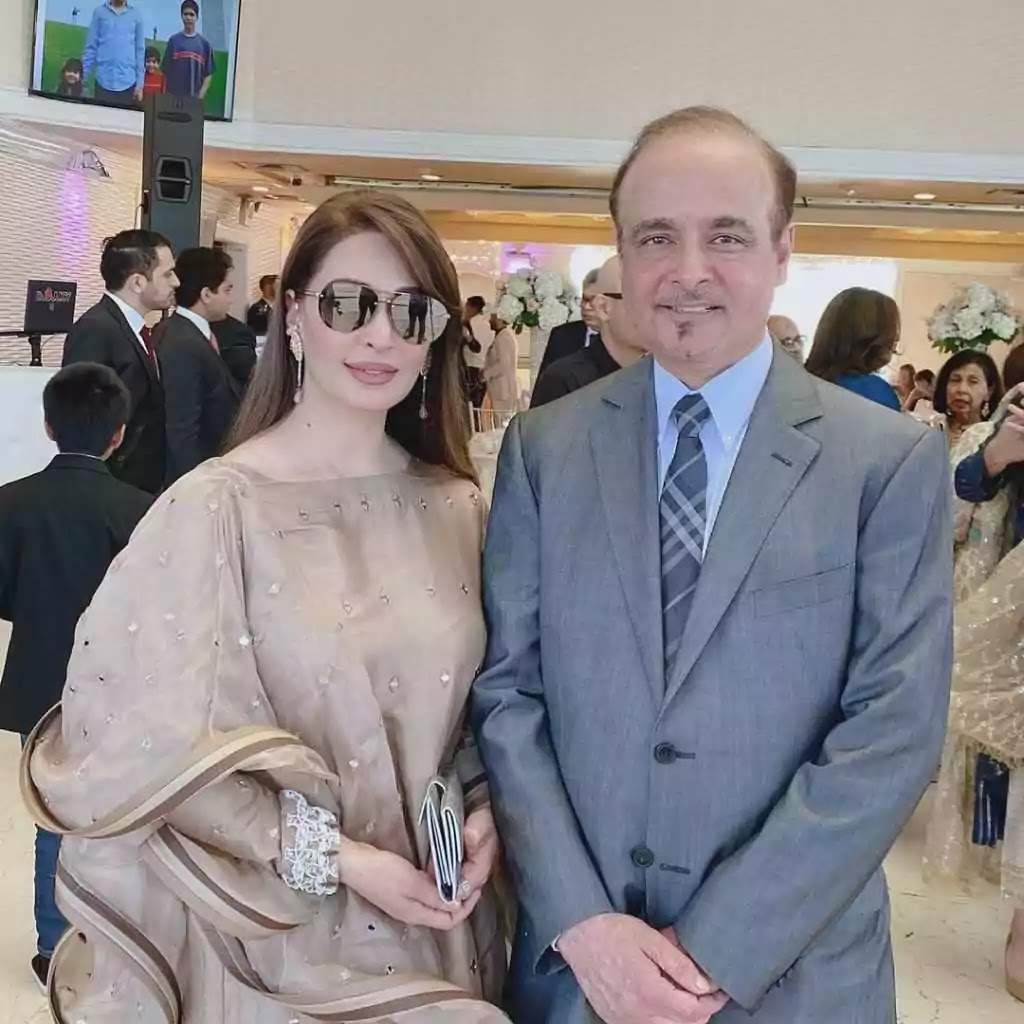 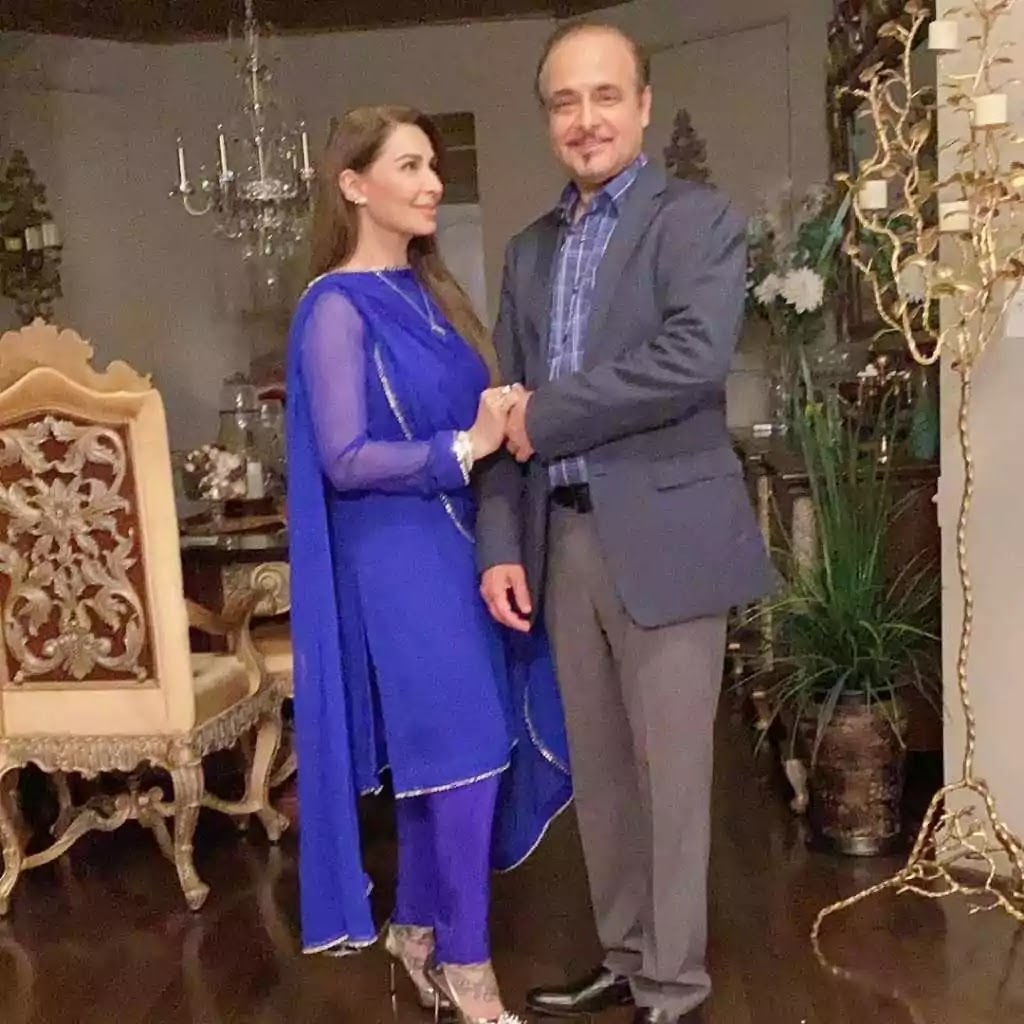 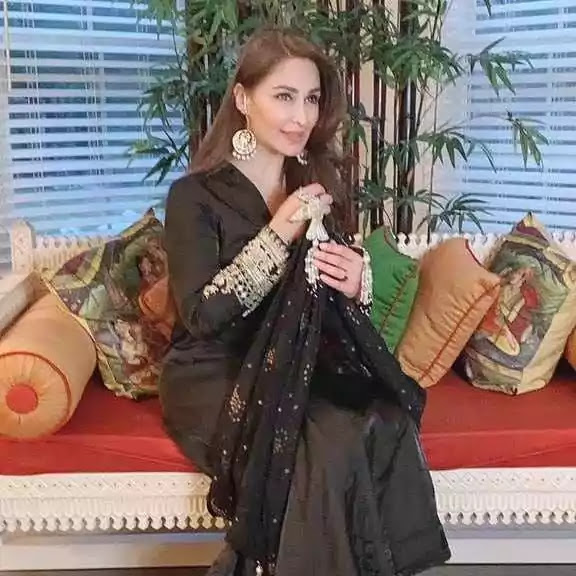