Syeda Bushra Iqbal shared a post on Instagram in which she confirmed that her husband Amir Liaquat had divorced her.

In her post, Syeda Bushra Iqbal said, “I think this is the time to explain my relationship with my ex-husband Amir Liaquat Hussain. He has divorced me.” 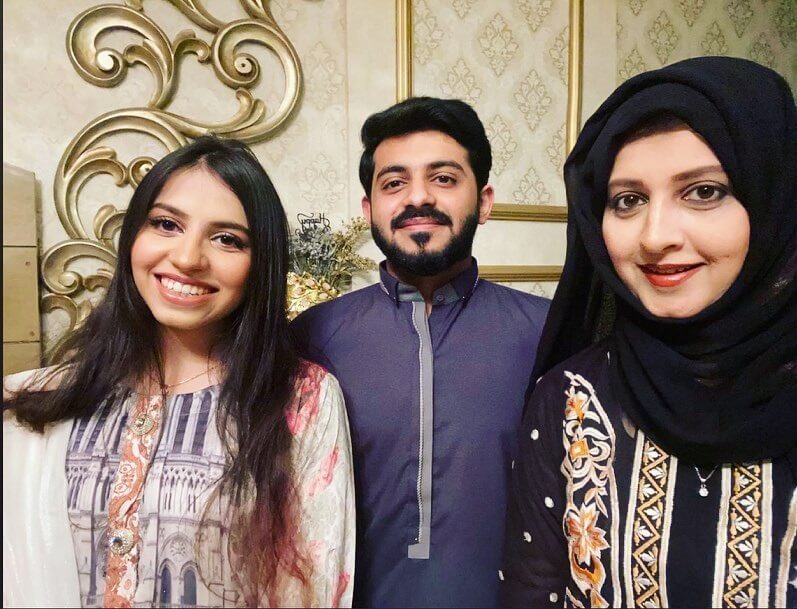 Bushra Iqbal said, “It is one thing to divorce me, but it was very painful and traumatic for me and the children to take Tobia on call and do so at her request.”

Syeda Bushra Iqbal further wrote that “I leave my case to Allah”. 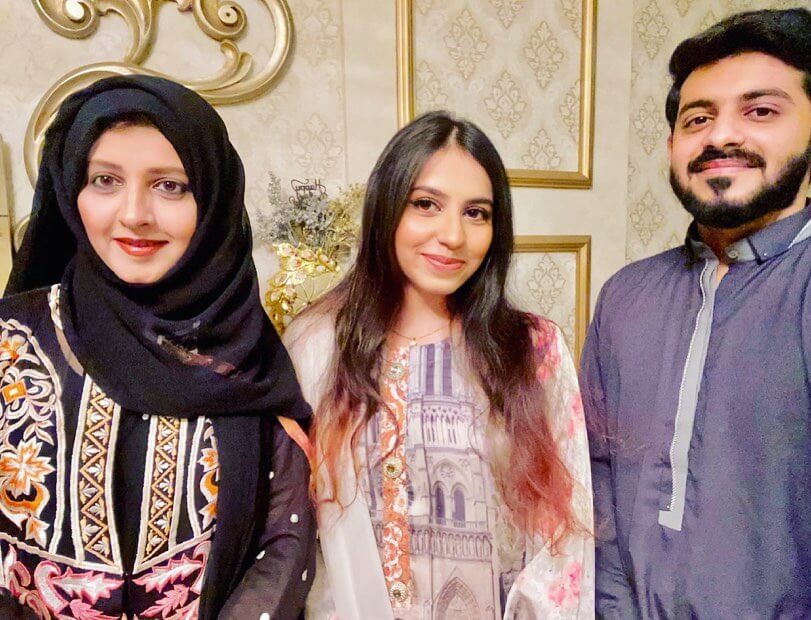 It should be noted that two years ago, Aamir Liaquat had confessed his marriage to Tobia, after which the photos of their marriage also came to light.

Syeda Bushra Iqbal, the first wife of Pakistan Tehreek-e-Insaf (PTI) MNA and renowned scholar Amir Liaquat Hussain, has confirmed that she has been divorced by her husband. 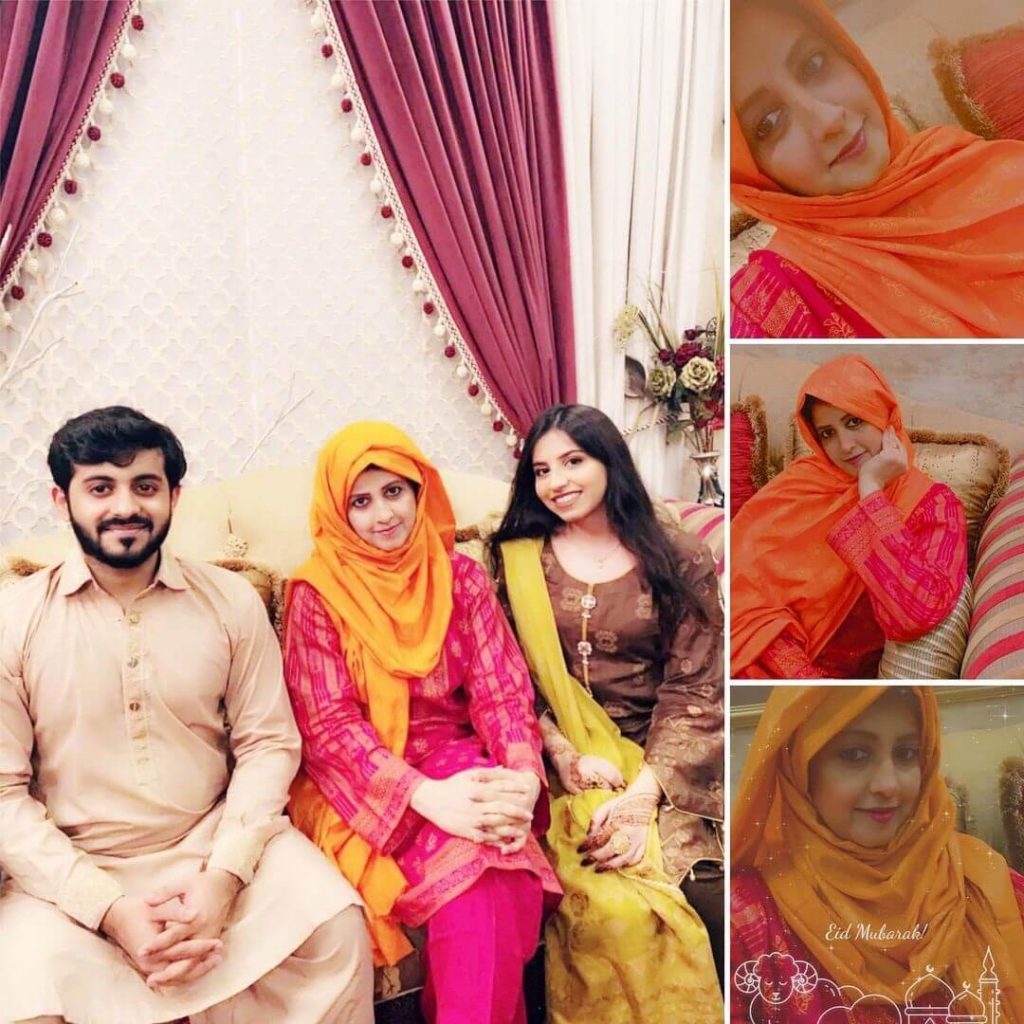 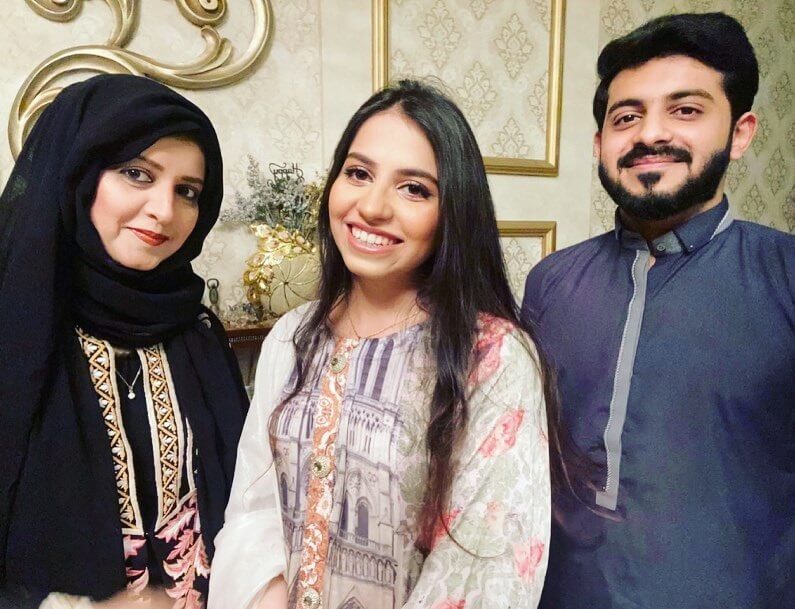 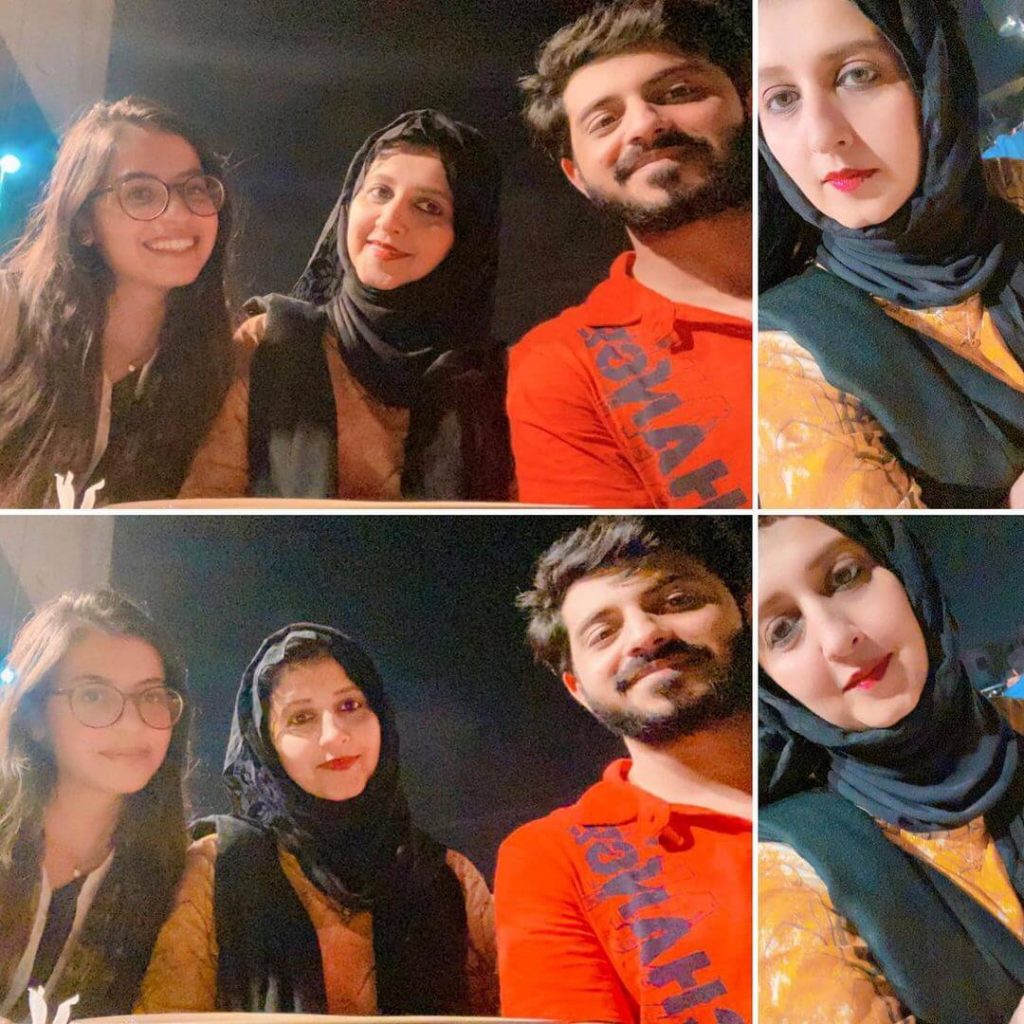 Aamir Liaquat was also criticized for remarrying a girl several years his junior, after which he said in August 2018 that he was not yet the breadwinner of his second wife.

Exactly two years after Aamir Liaquat publicly acknowledged his second marriage, his first wife has now confirmed that her husband had divorced her.

Bushra Iqbal did not say when Amir Liaquat divorced her, but said her ex-husband divorced her at the request of his second wife.

Bushra Iqbal wrote on Instagram that my ex-husband divorced me by phone at the request of his second wife, which was nothing short of a shock for him and his children. Divorce is one thing and giving it to children on the phone is another. 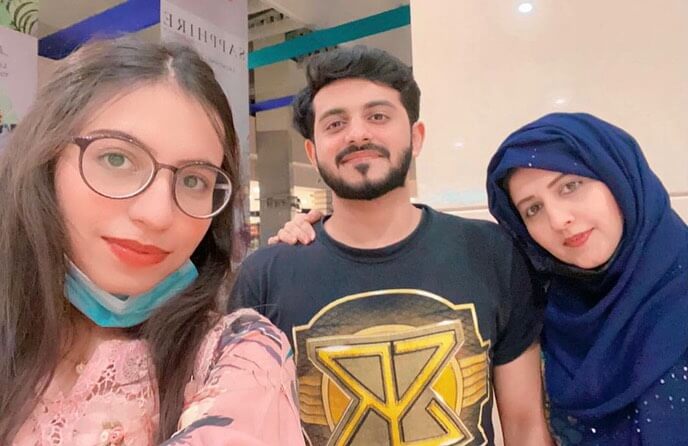 Bushra Iqbal wrote in a short post that he has left his whole matter to God.

After the divorce was confirmed by Bushra Iqbal, many people expressed sympathy with him. Bushra Iqbal herself runs a YouTube channel and is also a scholar while she is also a teacher. Bushra Iqbal shares photos on social media with her daughter and son and she confirmed her divorce two years after her first husband’s marriage. 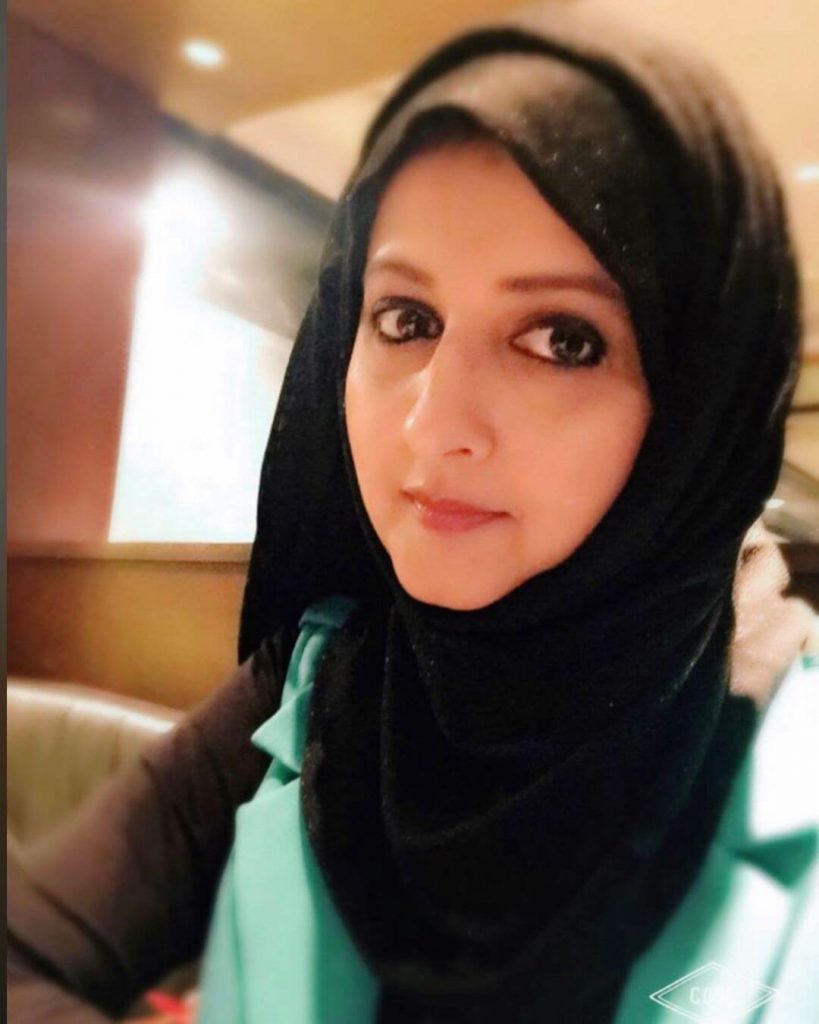 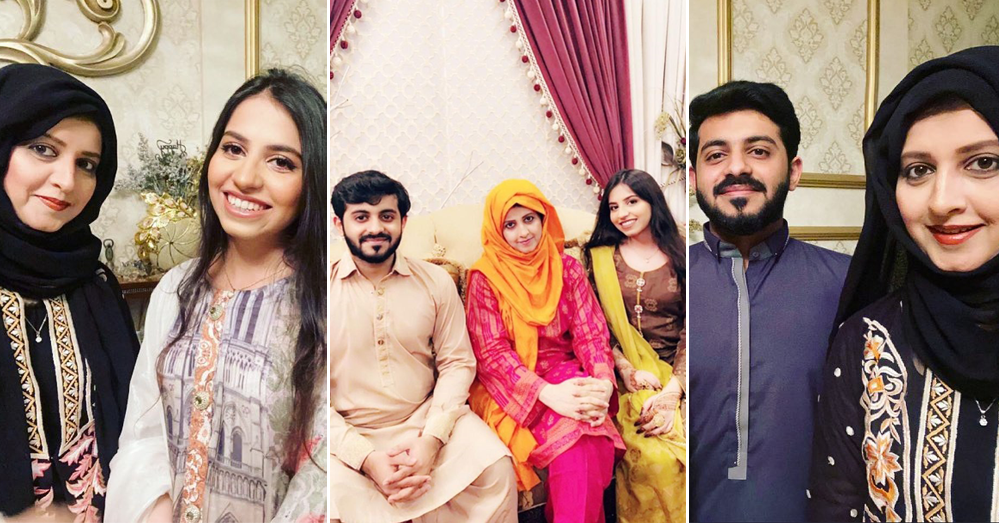 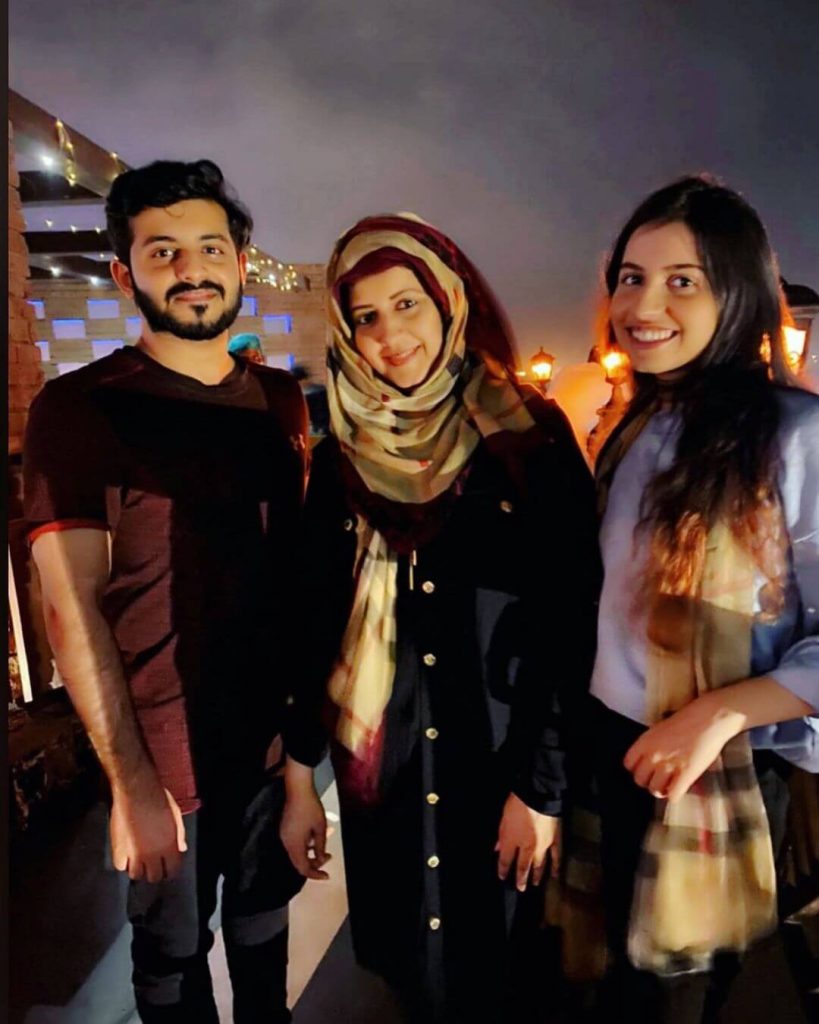 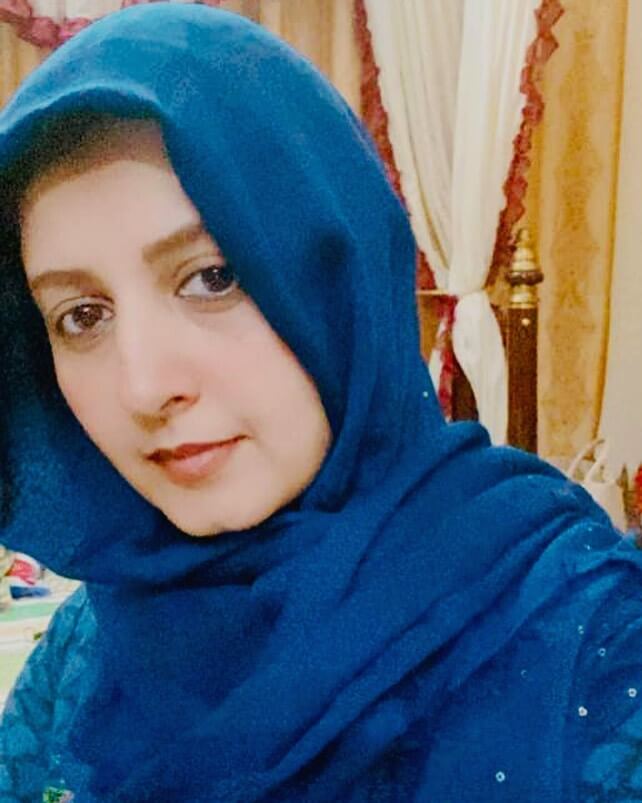