There has been a lot of talk about Minal Khan’s mothers and barats, now a little bit about the actress’s wedding and the beautiful couple who wore it at their wedding ceremony, the price of which has come to light.

The wedding of Minal Khan and Ahsan Mohsin Ikram has now come to an end which was held with great fanfare.

Various videos and photos of Minal Khan’s wedding ceremony were shared on social media and users were also very excited to see the photos and videos of his wedding.

The couple’s wedding took place on the night of September 12, in which Manal Khan was seen dressed in a light beige color embellished with silver embroidery.

Minal Khan’s wedding dress was made by a well-known clothing brand called Iram Khan Quarter which is valued at Rs 14.35 lakh. 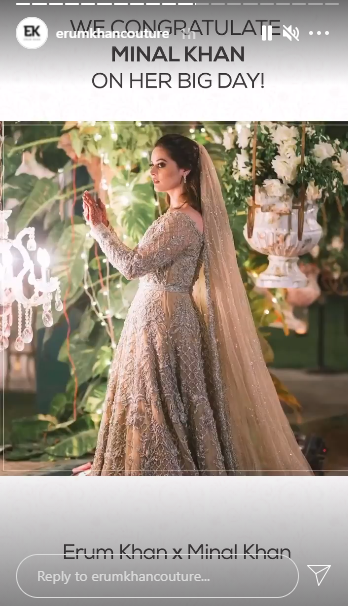 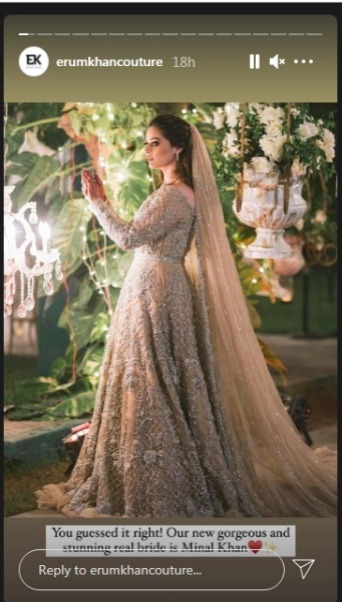 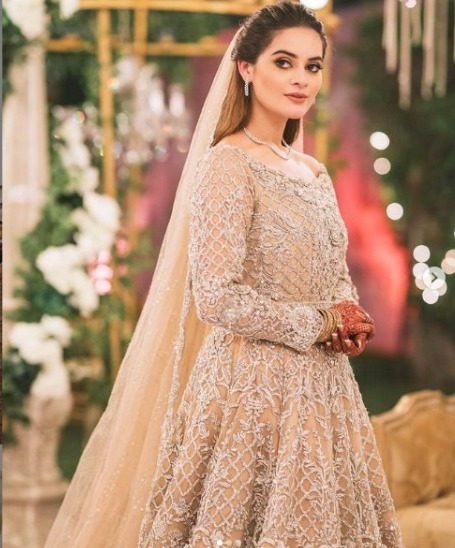 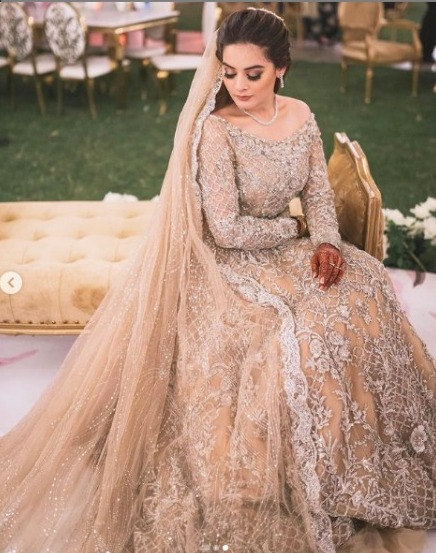