The court has reserved judgment on the hearing of the case against Ayesha Akram, who was involved in the Minar Pakistan incident.

According to details, the Lahore High Court heard a petition for action against Ayesha after the embarrassing incident at Minar-e-Pakistan in Greater Iqbal Park.

During the hearing, the court said that a direct petition against a citizen is admissible. Under what law can it order the prosecution of an ordinary citizen? It is the job of the Sessions Court to issue an order to register a case or not.

The petitioner said about Ayesha Akram that she had invited her followers to come to the park of Minar Pakistan herself. According to the guards, there was an opportunity to go out twice but they still did not go out.

On which the court reserved judgment on the application for action against Tak Ayesha after the Minar Pakistan incident. 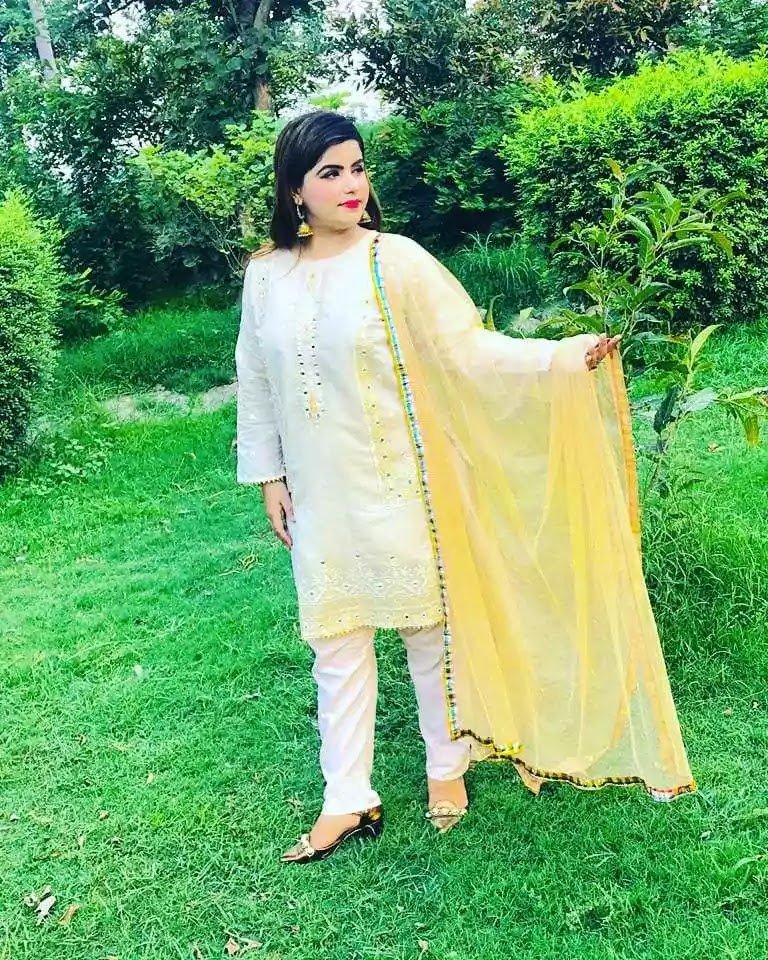 It may be recalled that on August 14, Ayesha Akram, a woman at Minar Pakistan, was tortured and looted by 400 people present there. Police had registered a case three days after the videos of the incident surfaced on social media. 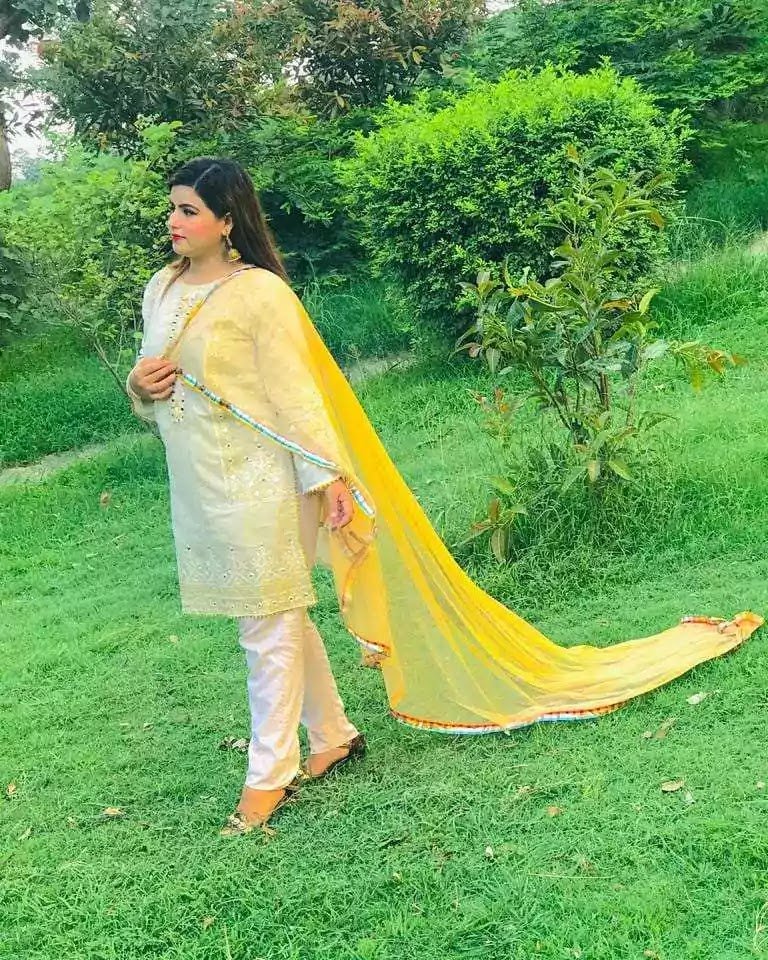