It is said that the trauma of young children breaks the backs of parents and a burden falls on their hearts which stays with them till death. Actor Rashid Mahmood has given his life to the showbiz industry all his life. He has set an example in the world of stage, radio and drama.

He started his journey as a broadcaster with Radio Pakistan. He also won the Pride of Performance and he was rewarded for his hard work when he mourned on Sarkar Television last year. He received a check for Rs. 620 on which the entire industry raised its voice. 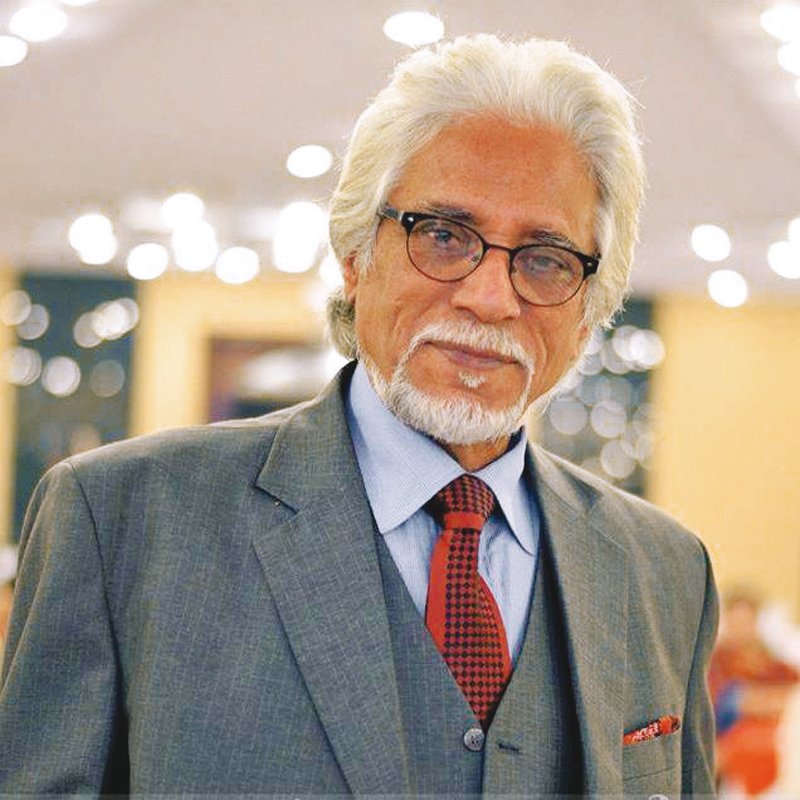 Rashid Mahmood was the ideal of his only son Azhar. His son used to get top position since childhood. Rashid Mahmood says that when he went to his son’s school on the day of the result, the whole school knew that the first position would have come from his son. He was a very capable child who got his master’s degree and started working in a very good position on Qatar Airways. Azhar was a very handsome boy who was also offered by the world of dramas and modeling but he never accepted. Rashid Mahmood once asked him to do it once but he said Baba I have seen you working very hard in this field. I will not go to a place where I do not own . 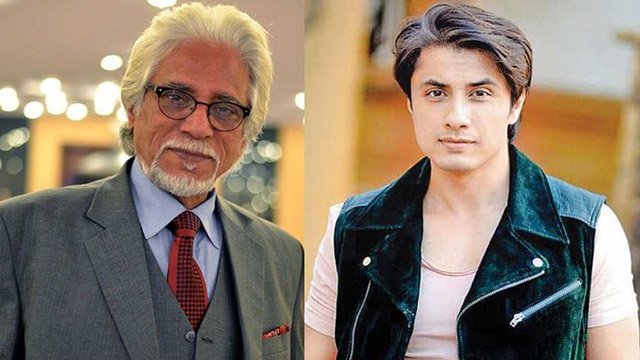 Azhar died of a heart attack at the age of 26. Rashid Mahmood brought him from the airport the day before and the two also took pictures with each other.

On the evening of his death, Azhar told Baba to quit his job. To which Rashid Mahmood said that I used to do it for you and I still think only for you. Azhar said that now I will take care of everything . He was just saying that he fell in the lap of Rashid Mahmood and died at the same time. That night in 2013, Rashid Mahmood’s life was stopped forever in a place from which he could never return. The grief of the death of his young son lives in his breath .