Recently pics of Humaima Malik celebrating Eid Milad un Nabi were going viral on social media.She was seen to celebrate this with her Bhabhies(Sister in laws).

Humaima Malick is a famous Pakistani actress who is seen in Pakistan television series.Humaima Malik never stepped back to make name for Pakistan thats why she has also worked in some bollywood movies and was given lots of praise and love. 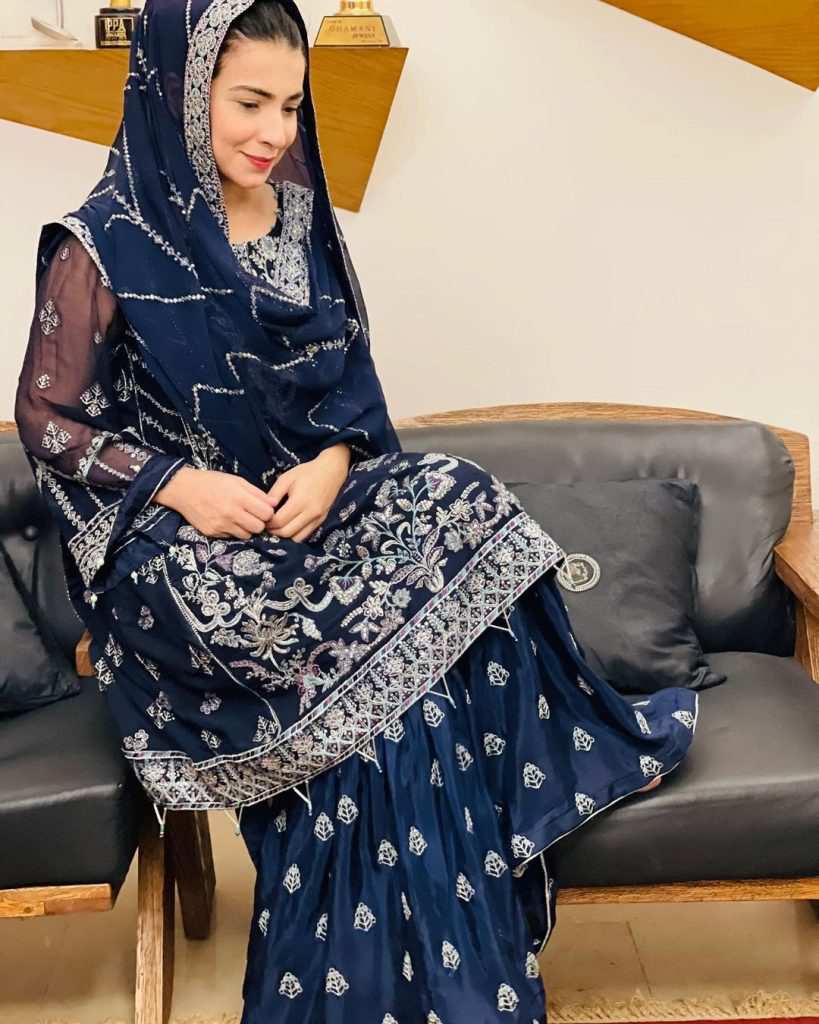 Humaima Malik always had the fond to appear in screen and thats the reason she started working at a very young age and has always stunned her fans with magical acting.Humaima was also nominated in many awards and she has earned Lux style awards for best actress-viewers choice. 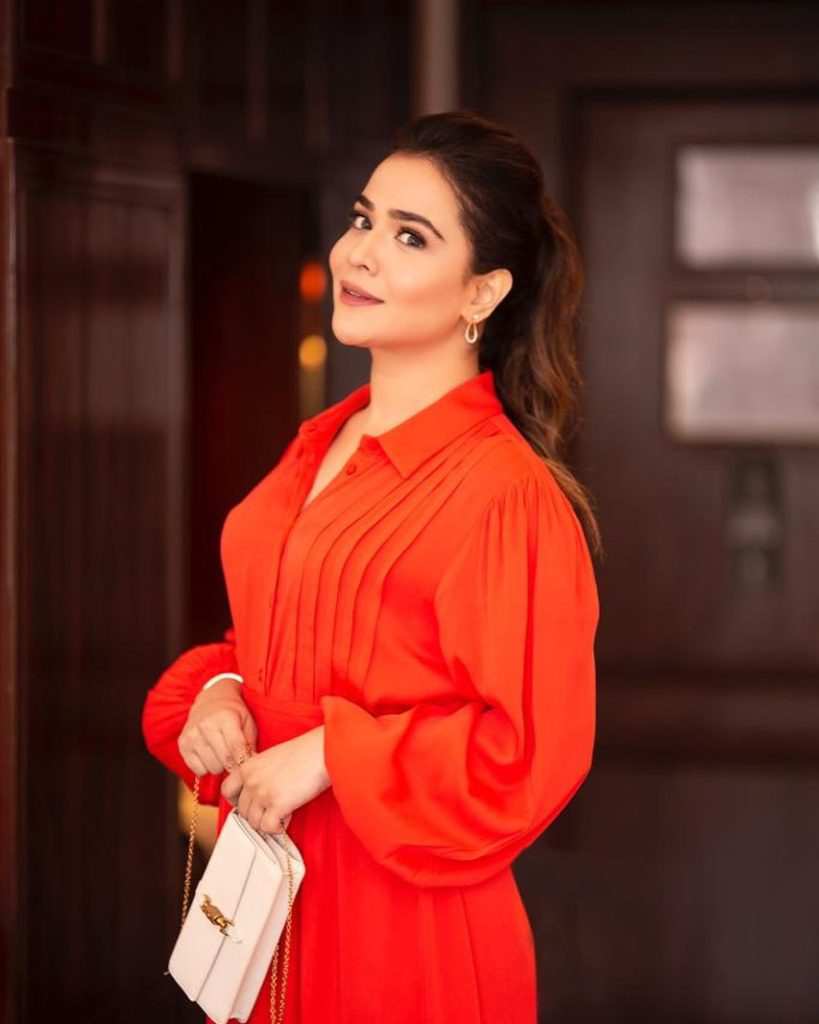 If we talk about the age of humaima malik then she is 33 years old,born 1987.Her best performances include the serial Ishq Junoon Dewaangi,Barish k ansoo,Akbari Asghari and many more.She is a natural beauty with true talent.Her role in the mentioned dramas gave alot of fame and respect to Humaima Malik.

Humaima Malik always seems active on social media and if we talk about her social media platforms then she has a total of 1.2 million followers on her official account on instagram as you can see the pic below.

She always loves to share her problems with her fans through instagram and is always connected with her fans.Famous brands never miss the opportunity to work with Humaima Malik as she is becoming famous day by day.

Recently she shared some pics celebrating Eid Milad-un-nabi at her palace.She along with her sister Dua,both babhies mother.In the pics her sister dua is seen reciting the naat. 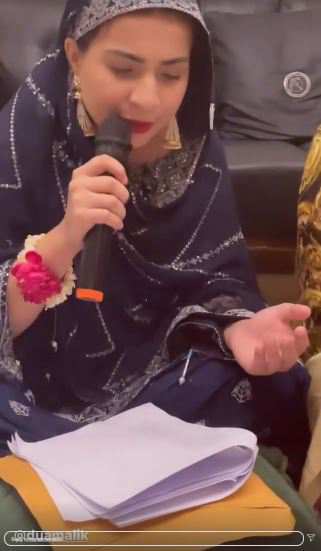 Humaima Malick shared her pics in which she is wearing a green dress for eid celebrations.She shared pics with her bhabhis and the heartfelt caption was that “Meri bhabhi meri pasand”.

Lets have a look at some other pics of Humaima Malick celebrating eid milad un nabi at her palace. 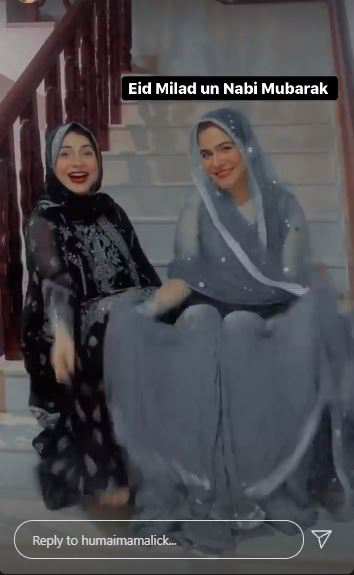 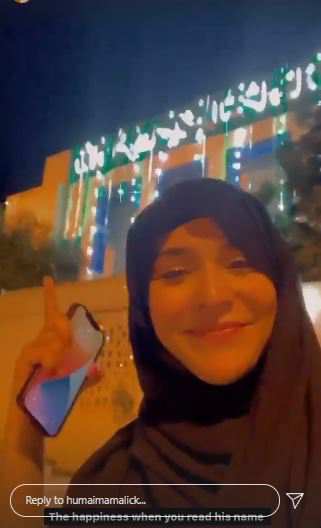 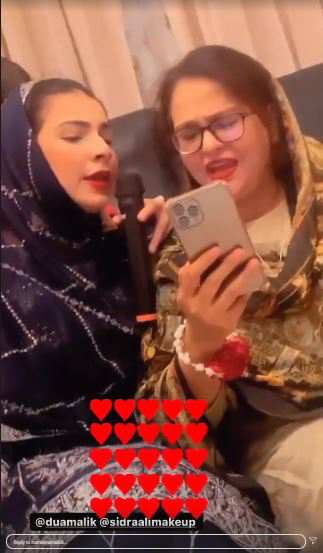 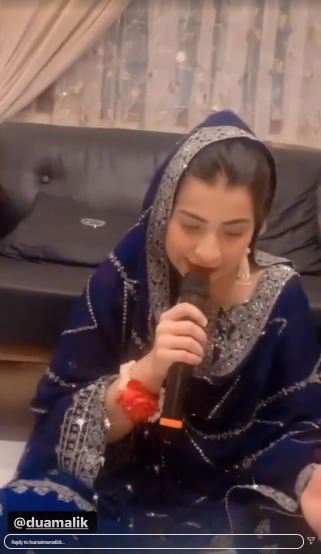 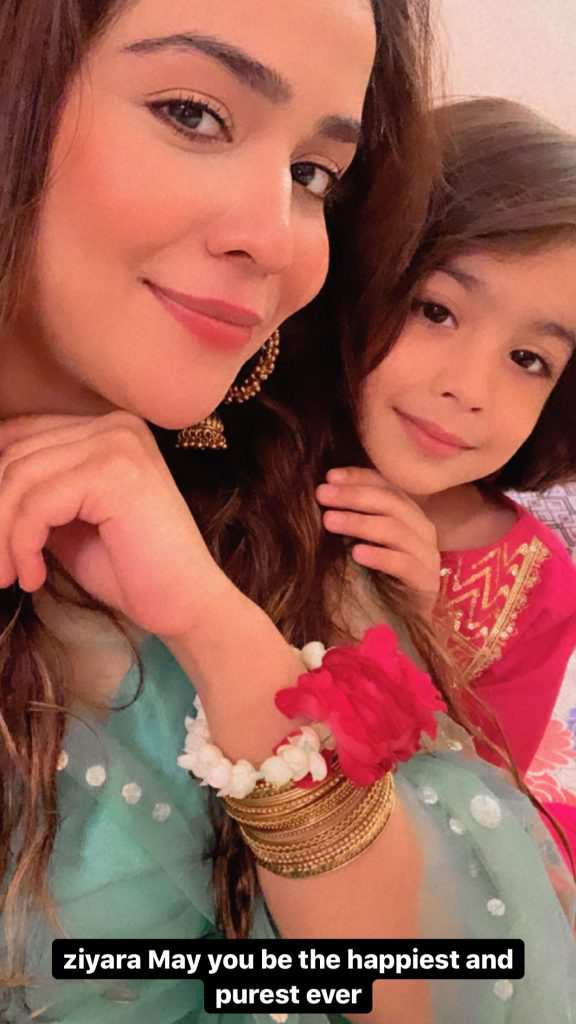 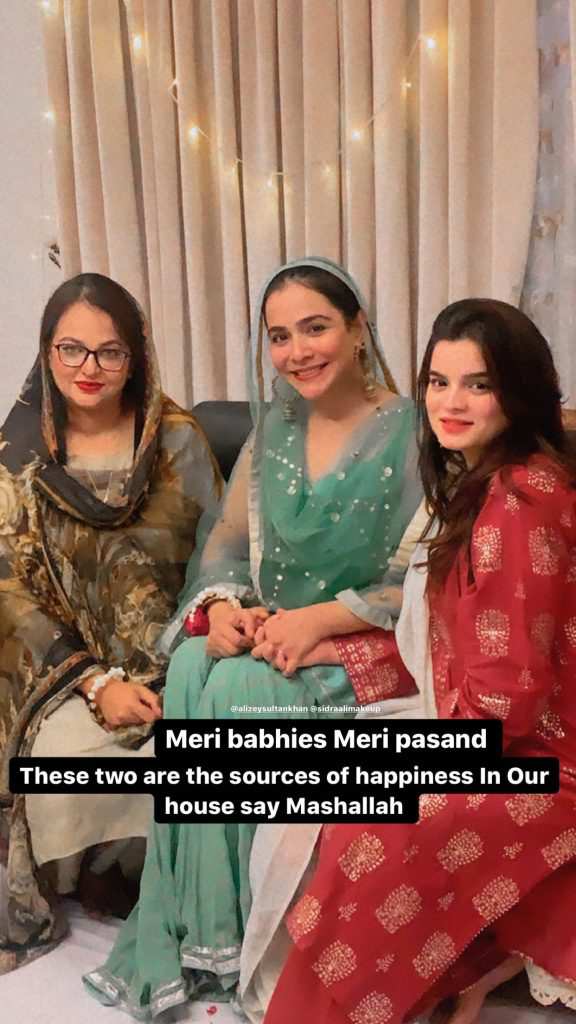 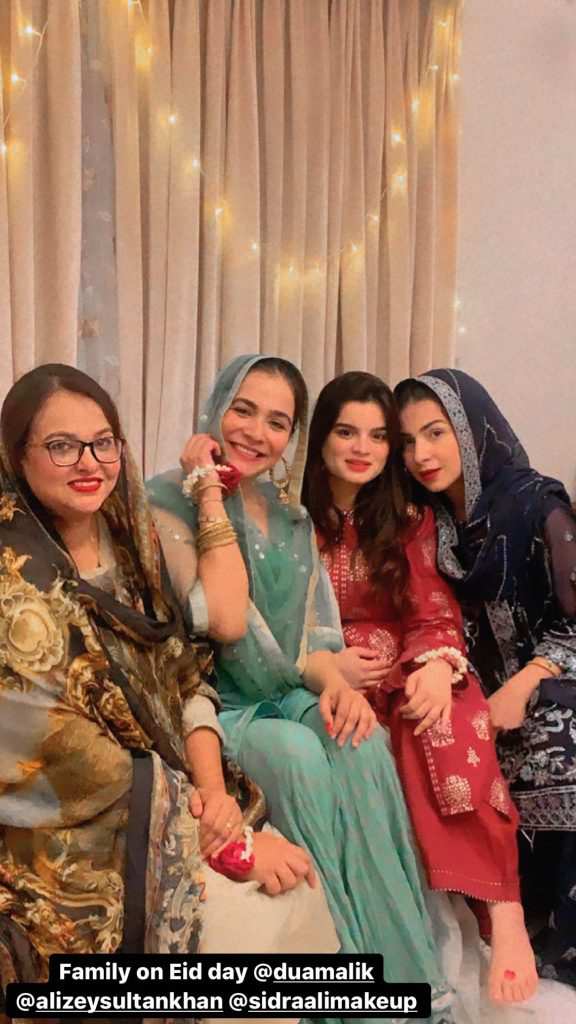