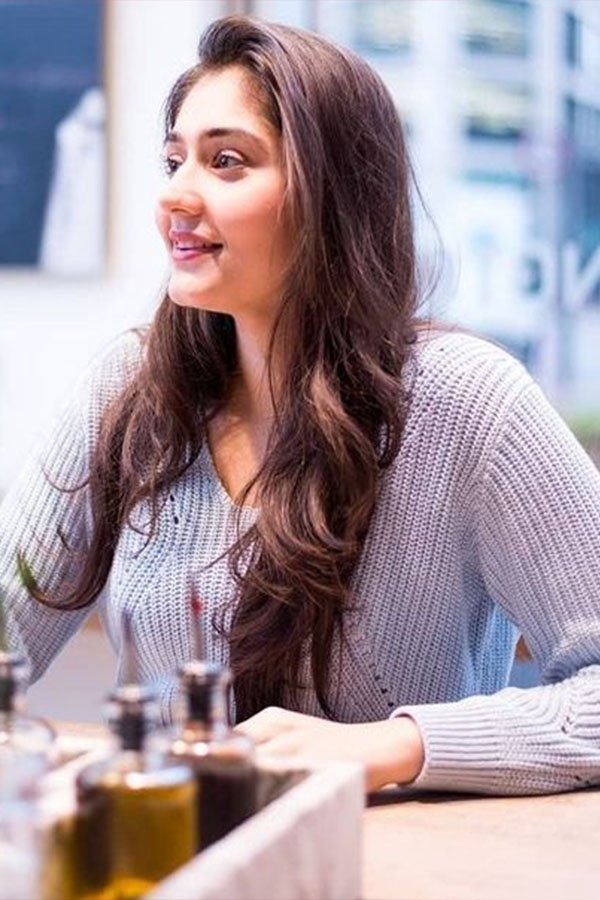 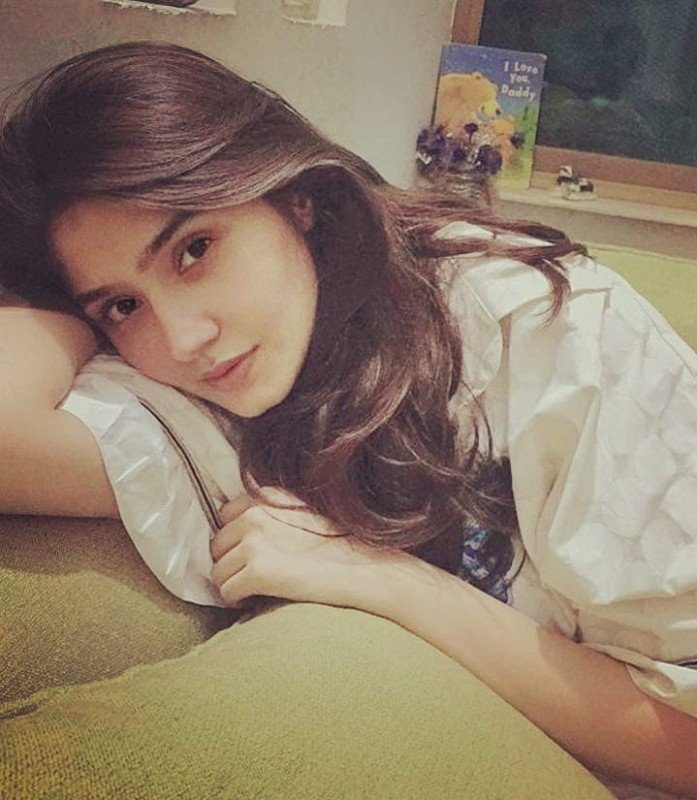 We mingled the next day and had a good time working together again. It’s understandable to be afraid to work on a big project and with a new actor, so Affan’s work with me,” Darfshan said. Time was a natural process. During the conversation, Affan agreed with Darfshan and said that he had told the production house that he did not know Darfshan so he did not want to work with him. The play is about the essence of acting against each other۔ 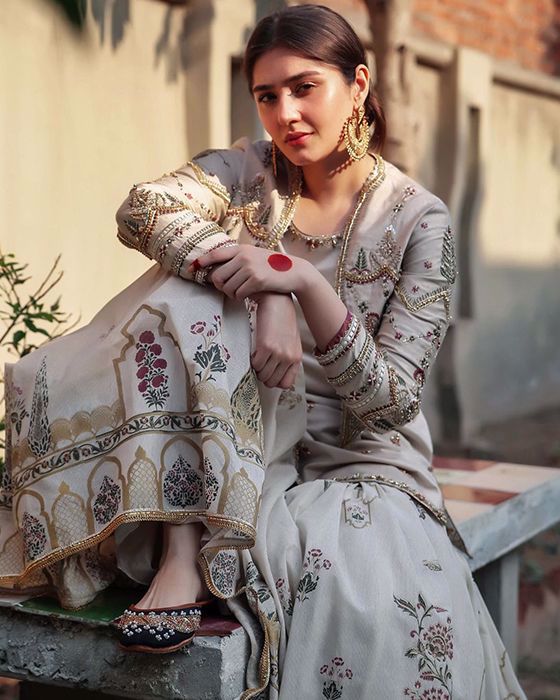