Me and my fiance Ali Ansari going to marry in the start of next year. Saboor Ali seen playing with teddy bear in toy shop.

Actress Saboor Ali and actor Ali Ansari, who recently got engaged, had a great time with the mothers of famous actress Manal Khan last night. Attended.

Videos and pictures of Ali Ansari feeding gossip to Saboor Ali and taking pride in Saboor are going viral on social media sites at the moment.

In the comment box of these video posts, fans are expressing their love for this couple and at the same time, they are being wished to be happy together in the future as well.

A video of Saboor Ali and Ali Ansari made during Manal Khan’s mother’s ceremony is going viral, with the caption saying, “Now it’s their turn, now it’s the bride and groom,” while this story is about Saboor Ali. Has also been shared on your account by.

Pakistani actress Saboor Ali shared the video of the prestigious engagement ceremony with actor Ali Ansari for the fans. Happiness, some good rituals and my beautiful new family. 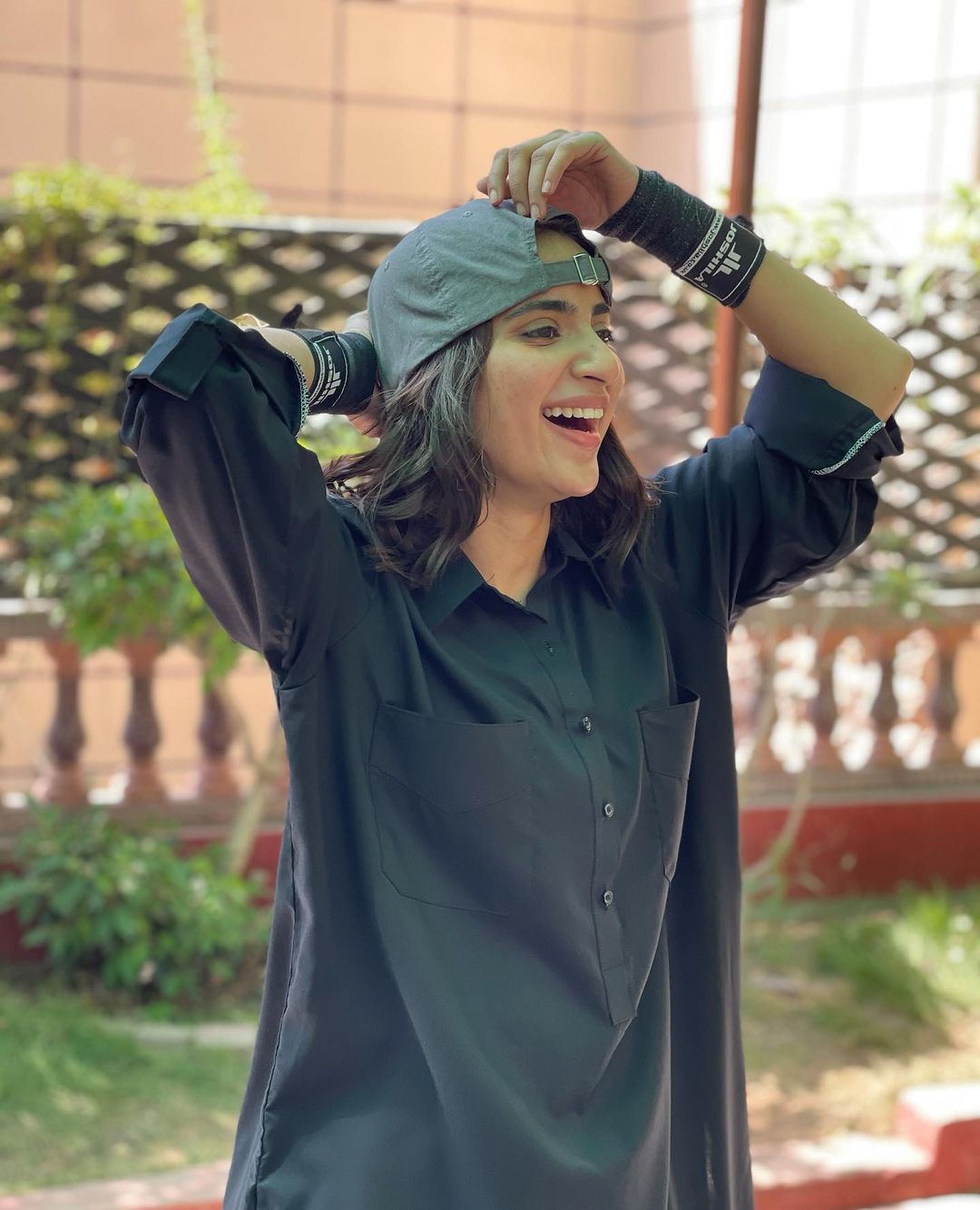 He thanked those who expressed good wishes and spread love on the engagement and said that all these messages mean a lot to him. It should be noted that Ali Ansari and Saboor Ali had got engaged on May 1, the engagement was announced Both did so through social media posts.
Saboor Ali shared the engagement video

After that, in a post, Ali Ansari also shared an emotional message for his wife. Saboor kept remembering her late mother during the engagement ceremony while Ali Ansari did not forget his late father at any moment of the ceremony. 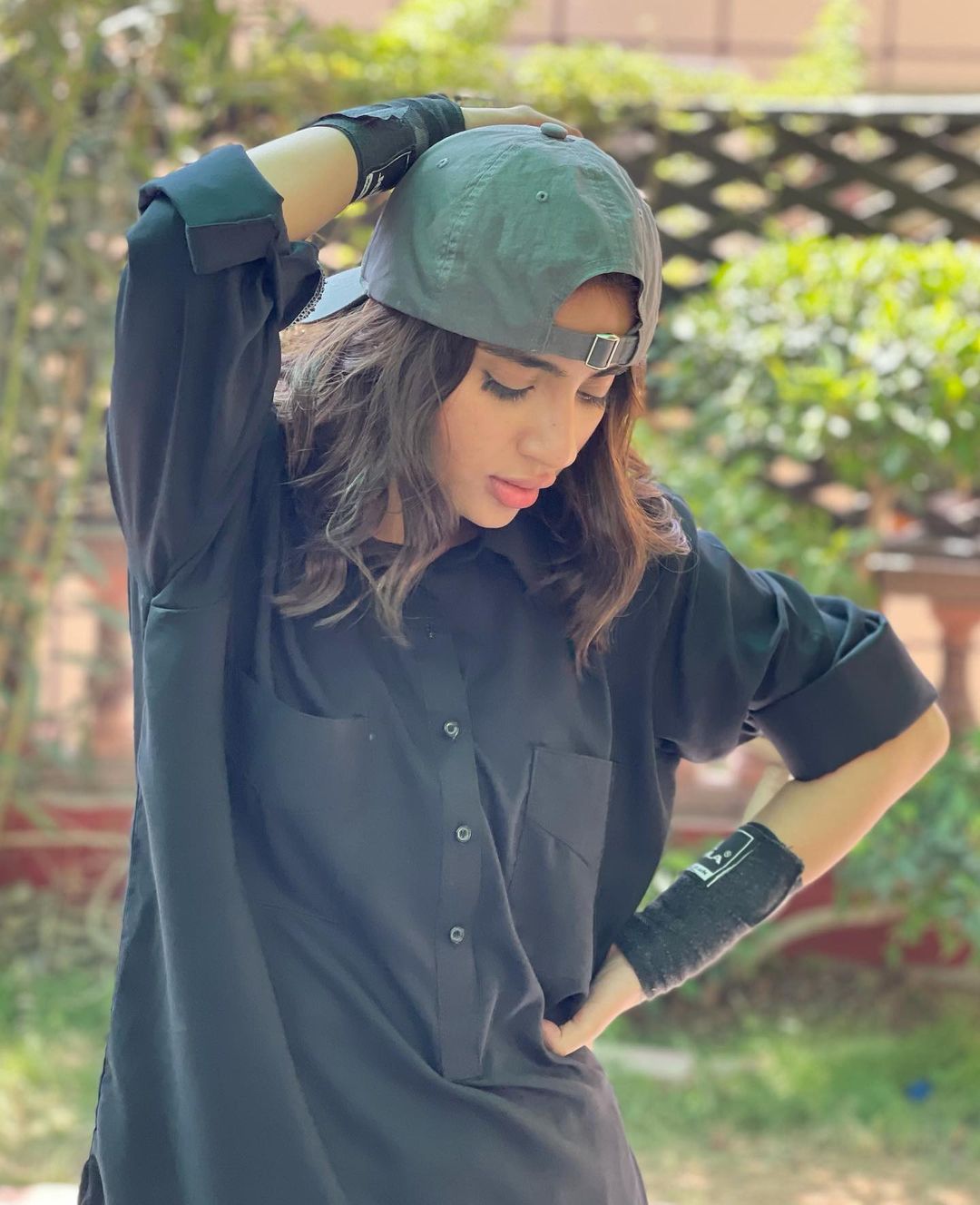 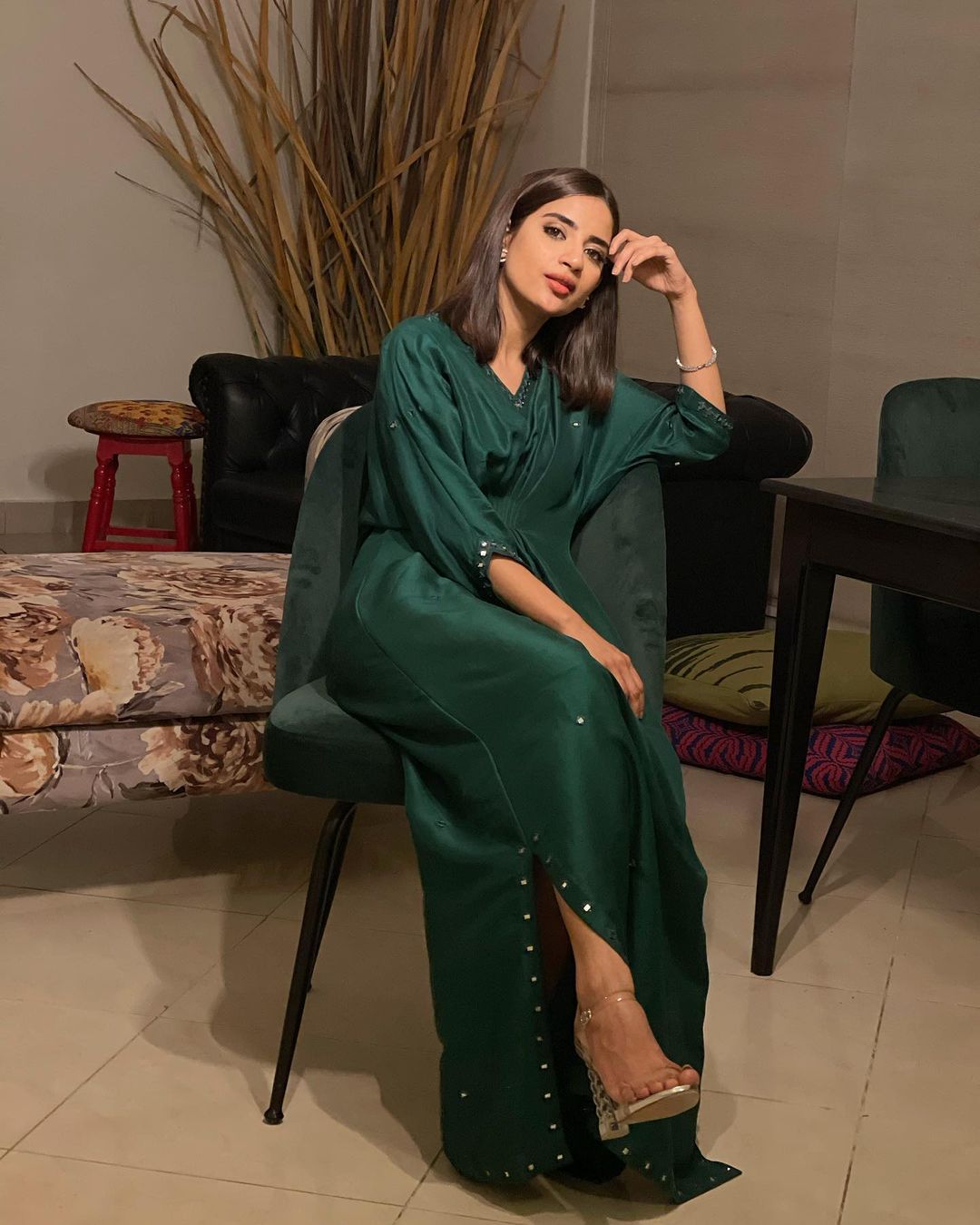 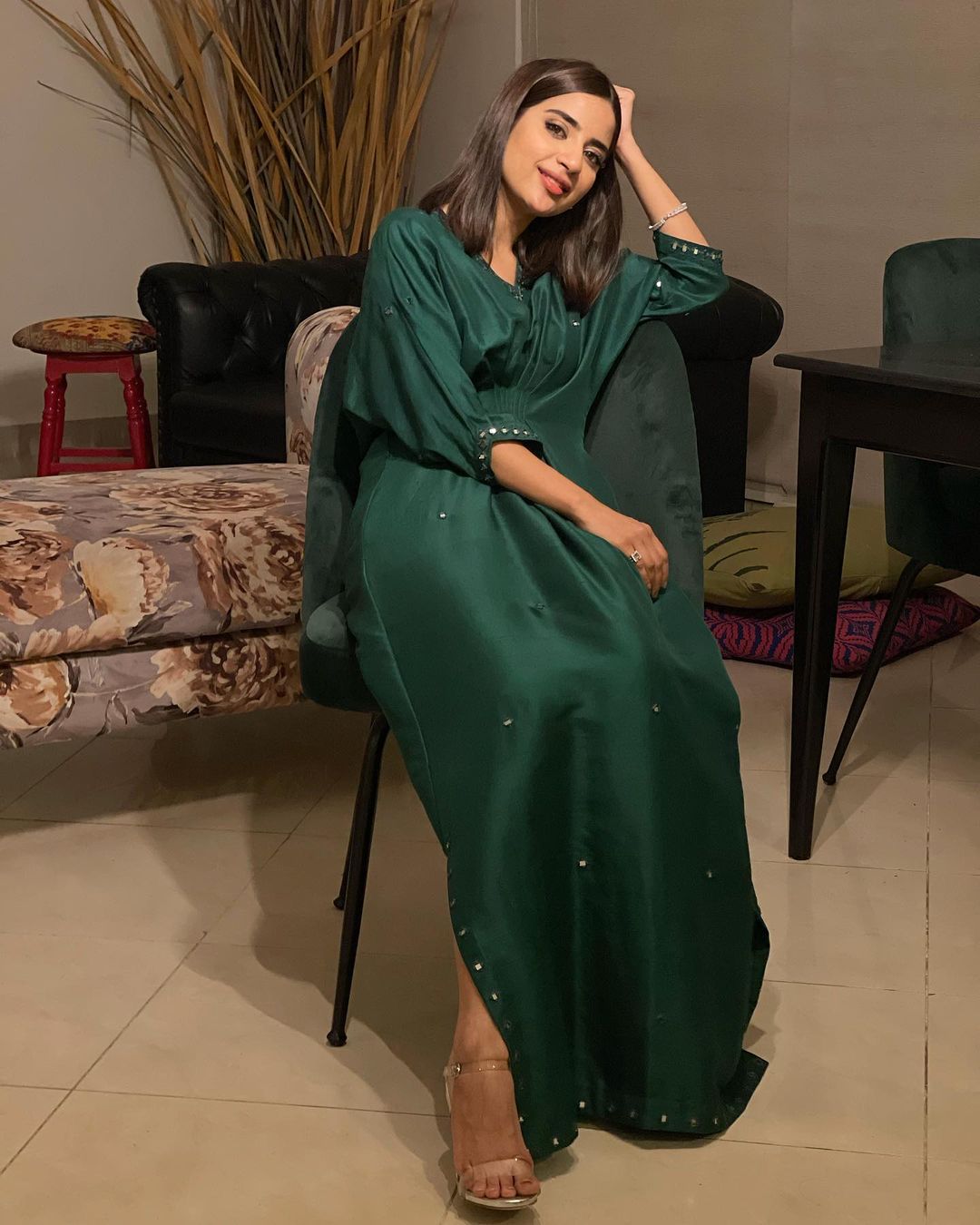