There are many Pakistani stars who started their showbiz career with their savings. That is, when he stepped into dramas, his hands were completely empty, but his dedication to becoming something made him a successful actor. And there are many artists who have turned to the showbiz industry to support their families.

On the other hand, you would be surprised to know that many artists are now part of our entertainment industry who are rich even before working in dramas and movies and they did not even need to make a name for themselves in this industry but in the end they Gave importance to the Pakistani showbiz industry and the best actors emerged. 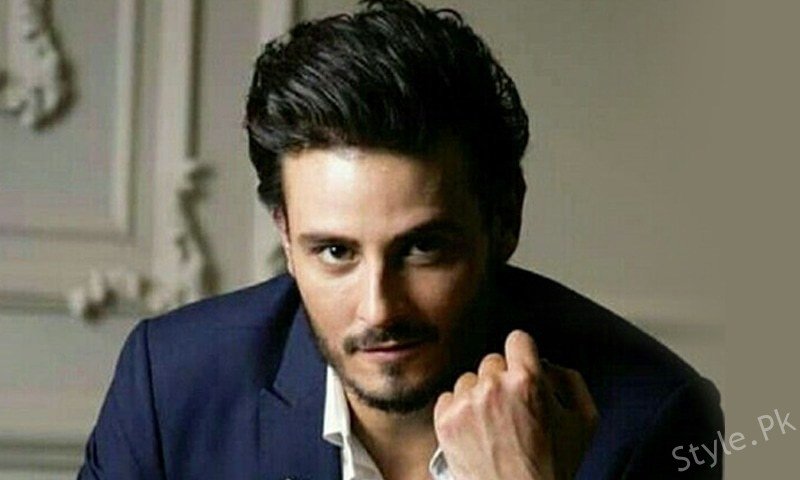 2-Imran Abbas
Pakistani actor Imran Abbas is also counted among the good and well-to-do families. They belong to a good family even before they came to showbiz. His father, Syed Zulfiqar Hussain Naqvi, worked as a civil engineer in Syria. His family was in Lucknow, Uttar Pradesh and settled in Lahore, Pakistan after independence in 1947 and later moved to Islamabad in 1965. Imran Abbas studied at the National College of Arts, Lahore and began his career as a model. 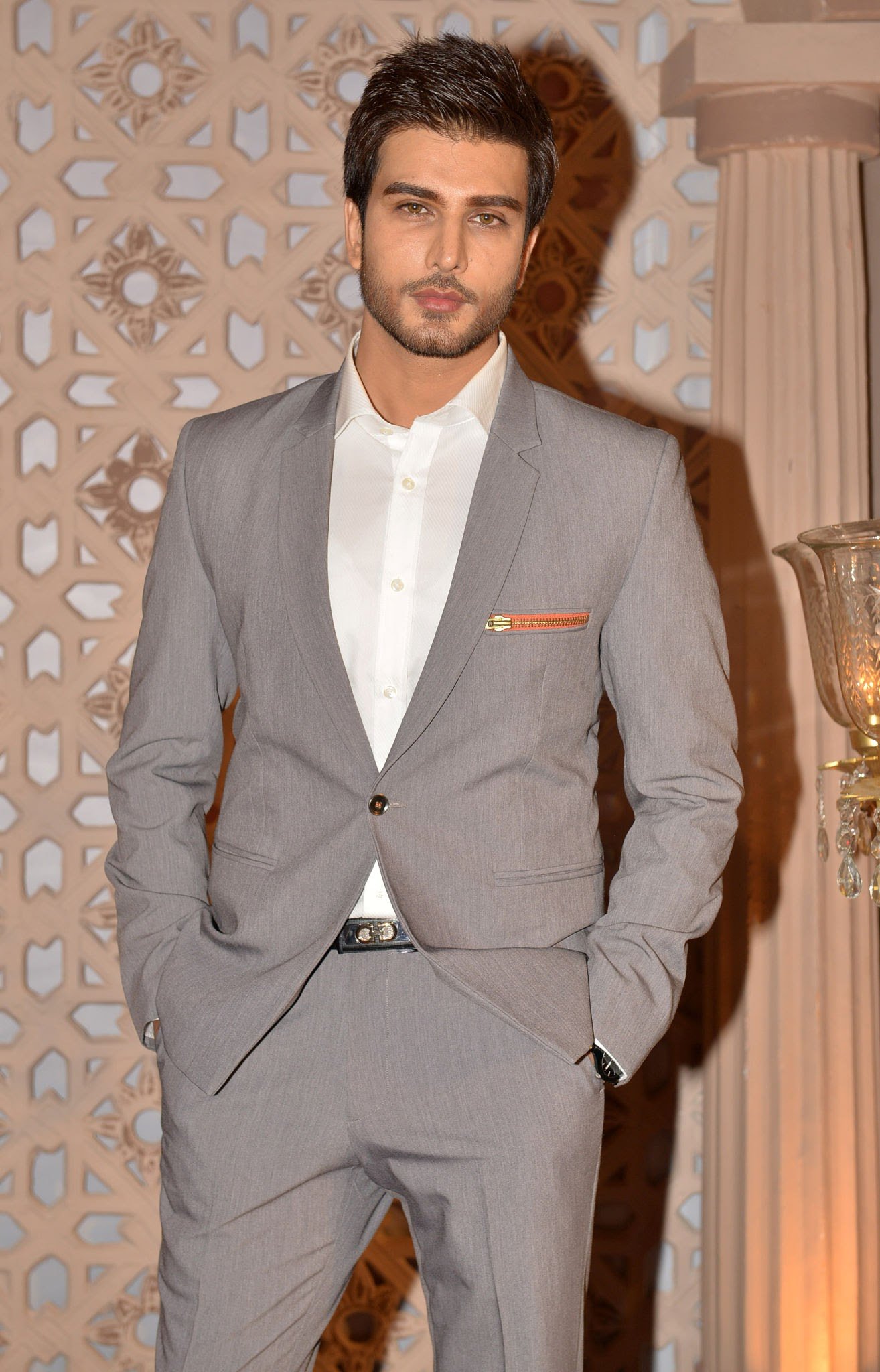 3-Vaniza Ahmed
Former popular actress and model Vaniza Ahmed is also one of the famous actors. She also belongs to a rich family. Vaniza Ahmed received her early education in Germany and at the same time she got married to Ali Afzal Malik, a wealthy businessman, after which Vaniza started her own business. 4-Ali Rehman Khan
Ali Rehman, a well-known and handsome actor in the showbiz industry, belongs to a strong Pashtun family. Ali Rehman was born in Islamabad on May 6, 1986. After completing his primary education at the University College of Islamabad, he went to a large university in London to study business. He earned a degree in business management from there. Ali Rehman belonged to a rich family even before he came to showbiz and today he is making strides in the industry. 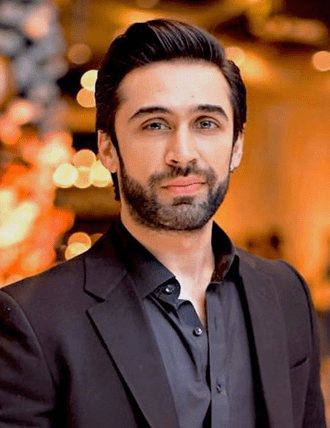 5-Hareem Farooqi
Famous actress Hareem Farooqi had made her believe many times when she came in the industry that she has become a part of this industry only to make her career while now Hareem also has her own production house. Hareem’s father is a PhD doctor. According to Hareem, she wants to improve Pakistan’s economy by making good films. 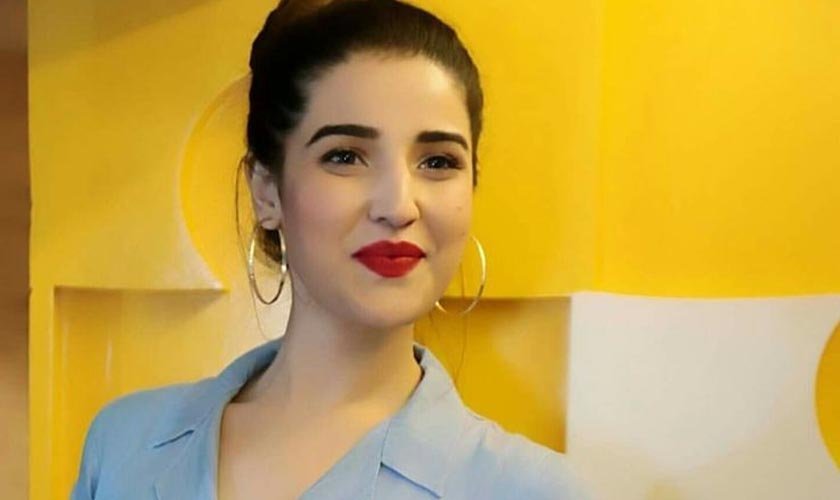