Most parents are proud of their sons and give them more importance. Because they think that only sons can be the capital of our future. But there are many parents in the society who have only daughters and raise them in the same way as boys. The father is said to love his daughters very much and to fulfill their every wish.

There are also actors in the showbiz industry who have been blessed by Allah with only daughters and it seems that daughters are their life.

Let’s find out who are the lucky actors who have their daughters in their lives.

1- Adnan Shah Tipu
Talented actor and director Adnan Shah Tipu loves his daughters to the point of insanity and on his first twin daughters he considers himself the luckiest man in the world where two blessings at once became the splendor of his home. They wake up in the morning to the sound of their daughters and they are proud of their little fairies. 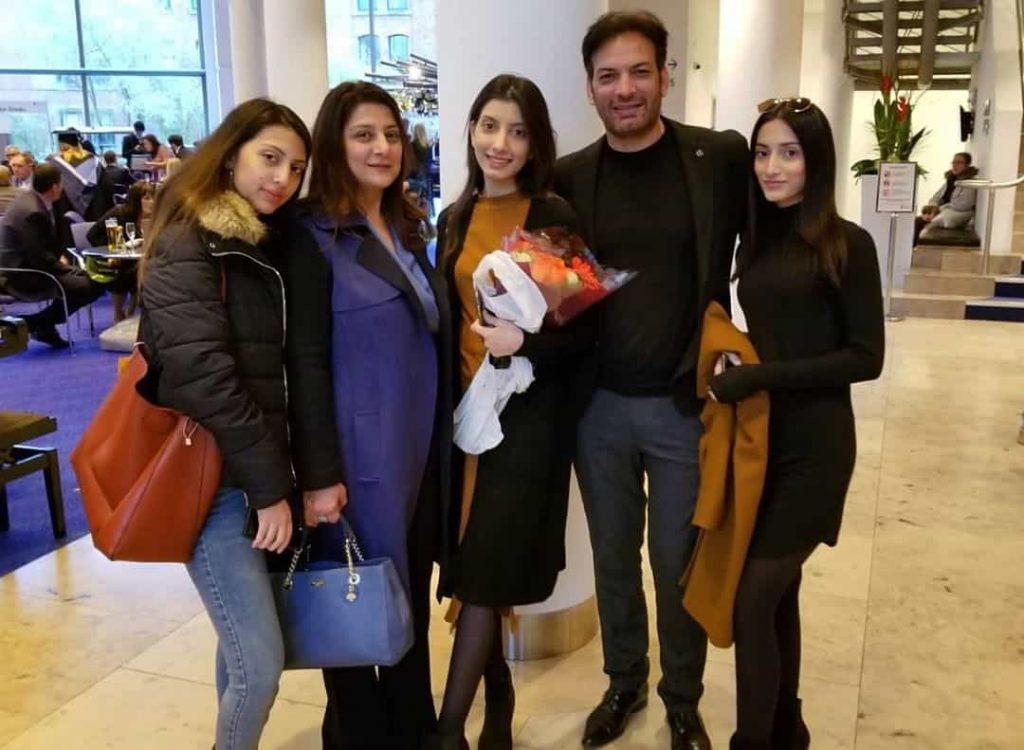 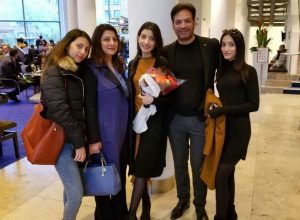 3- Shaan Shahid
Everyone knows Shawn Shahid, the action hero of Lollywood industry. Actor Shaan Shahid is the father of four daughters and his love for his daughters is very visible in his eyes. 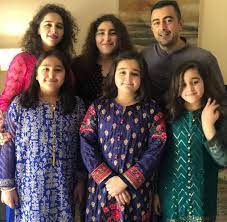 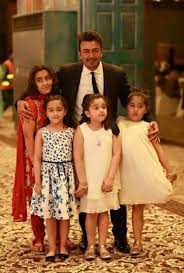 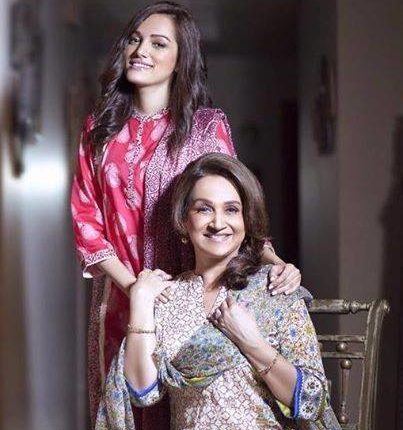 5-Effat Omar
Actress and host Effat Omar has one daughter named Noor Jahan. Effat often makes different pictures with her daughter and shares them on social media.In an interview, Effat was asked about his daughter. He said with a very glowing face that you will know from the name that my daughter is the light of my life. Omar’s daughter is just 16 years old and Effat trained her in the same way as she did.