Successful television host Farah Saadia’s second marriage has also failed. Farah Saadia became famous in 1998 with the drama serial Bandhan and through the same drama she befriended fellow actor Iqbal Hussain, after which the two got married. He had two sons named Abdullah and Abdul Rahman. However, they got divorced only a few years later. Farah Hussain got married for the second time in 2012 to Chaudhry Tauqeer Ahmed, a well-known Pakistani businessman. 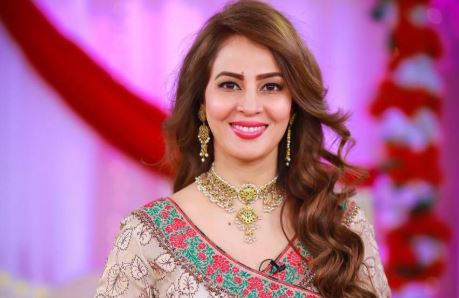 His business is spread across Pakistan and the United States. He also has a restaurant called “Des Pardis” in Islamabad. Chaudhry Tauqeer Ahmed hails from a village near Toba Tek Singh and is mainly a chef who He also lived in the United States for a long time and got married for the first time there. On the occasion of his marriage to Farah, former DG NAB Abid Javed and PTV Islamabad program director Amjad Bukhari had a close relationship. Darus were also present and this marriage also took place at Farah’s house.

Farah had made it a condition not to tell anyone about the marriage, which is why the media did not know about it for eight years. Sources said that the differences between Farah Saadia and Tauqeer Ahmed started some time ago. The main reason was some private matters. An interview with Tauqeer Ahmed revealed that he is Farah Sadia’s husband and they kept the marriage secret for so many years at Farah’s request. Tauqeer Ahmed said in clear words that there is a complete separation between them and now there is no room for a return. Tauqeer Ahmed has revealed all the secrets۔ 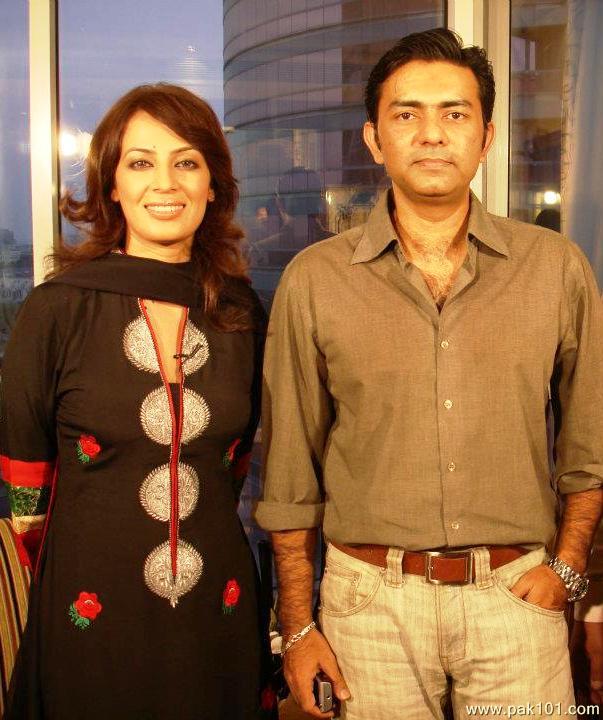 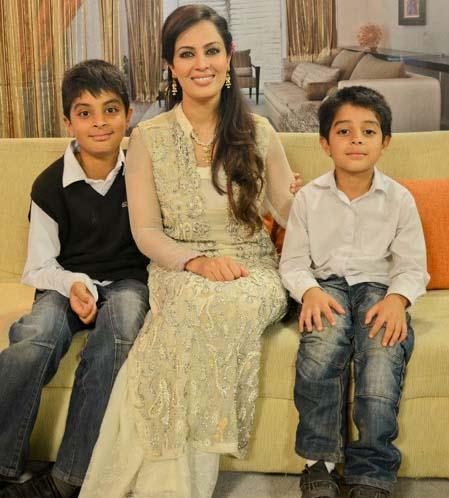