Zara Noor Abbas’s first marriage was in 2014 to a boy living abroad who lasted only 3 years and Zara Noor Abbas divorced her first husband and returned home to her family. 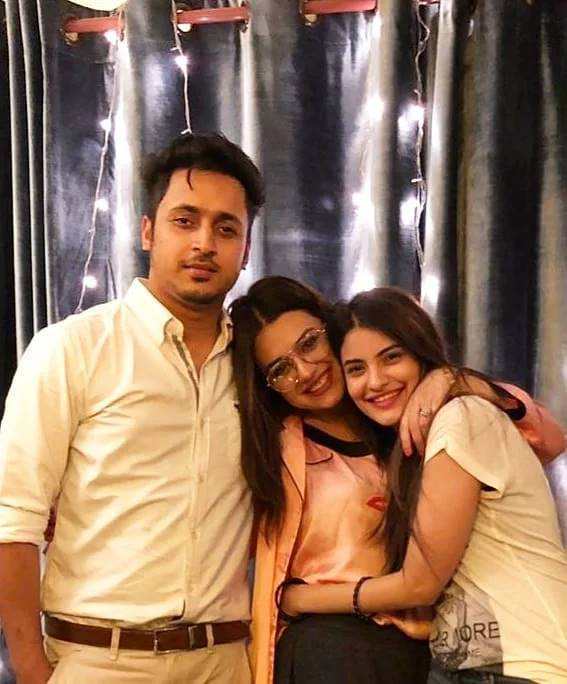 Talking about her first marriage and its failure, Zara Noor Abbas says, “She was very fond of acting and she got permission from her father for a project after a lot of difficulties. She started a project before marriage. I also acted in which he was well received.

According to Zara Noor Abbas, “When he asked his father for permission for another project, his father flatly refused and told him to get married and do whatever he wanted later.”

She got married immediately to fulfill her passion for acting. It was the wedding of her choice. She had promised her husband before marriage that he would allow her to act. This promise was broken by the husband. 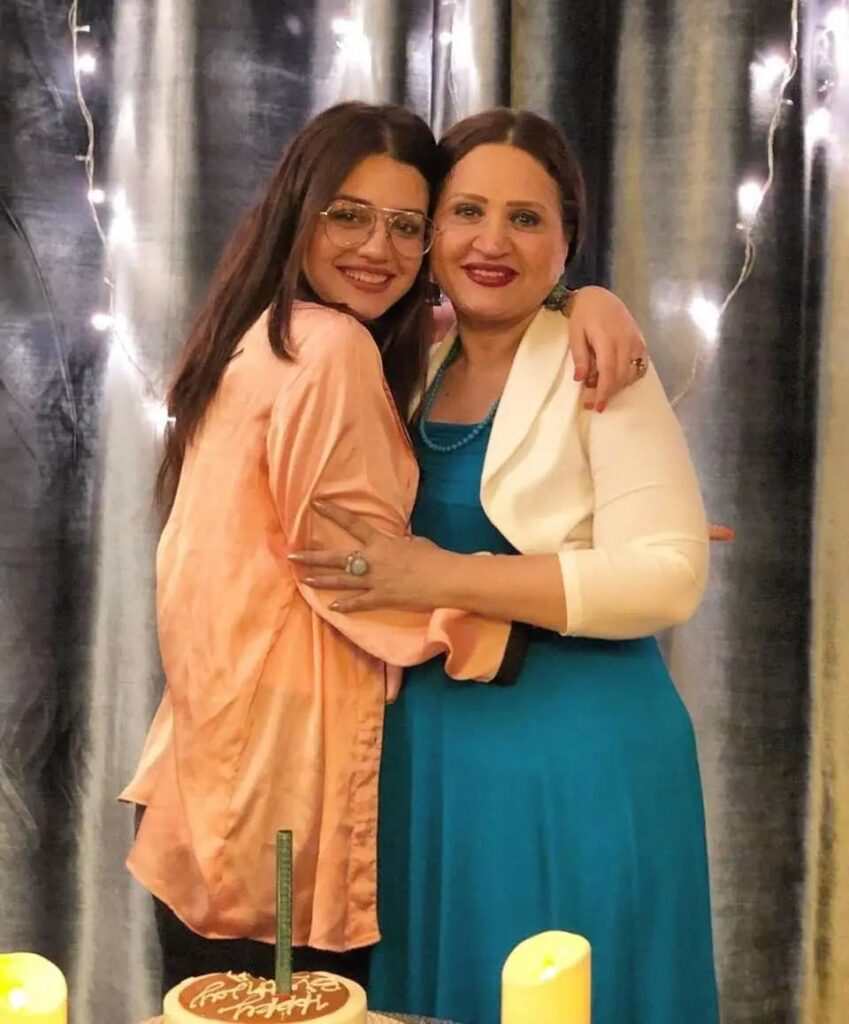 Zara Noor said: “It was during this time that she realized that the hobby for which she was married was not being fulfilled. So she divorced her first husband and returned home. Gone. ‘

Zara Noor Abbas says that then she came to Pakistan and started acting regularly. She was divorced shortly before her first project was being aired on TV.

Zara Noor Abbas says that she had thought that she would now marry according to her parents’ wishes, so in 2017 she got married to well-known actor Asad Qureshi with everyone’s consent. 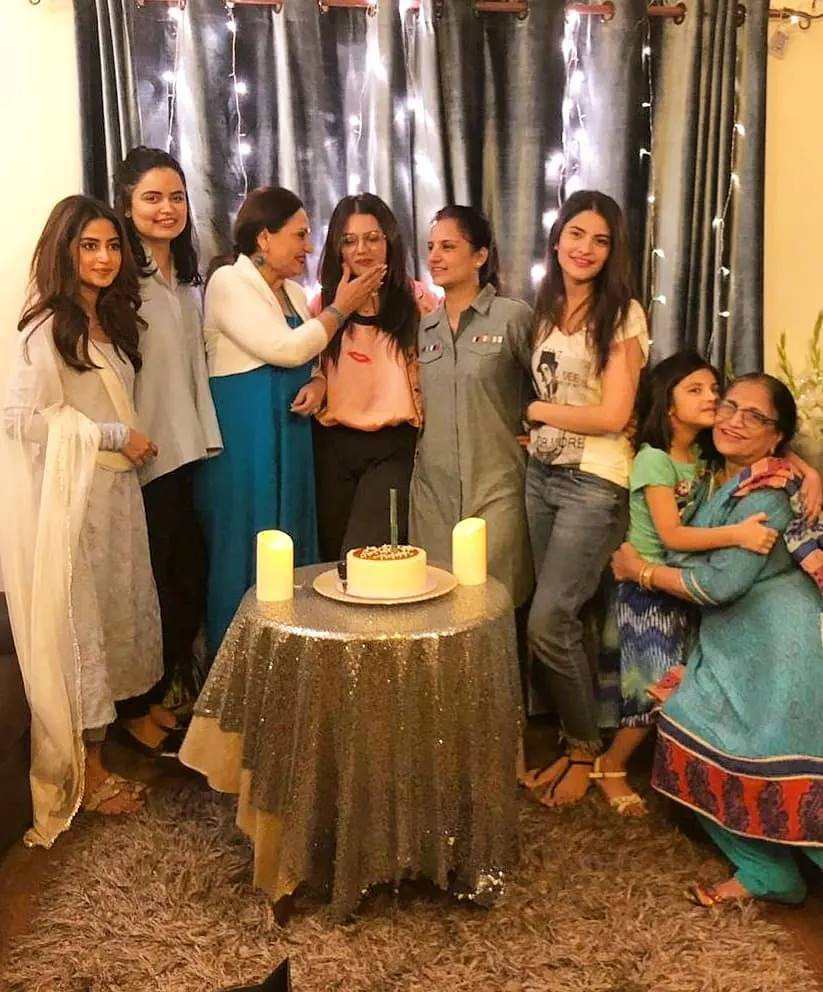 Zara Noor Abbas says about Asad Qureshi that ‘Asad Qureshi himself was an actor so he knew how to stop me from working in the field in which he is associated, Asad Qureshi never told him about acting. Didn’t talk because they knew it was their hobby. 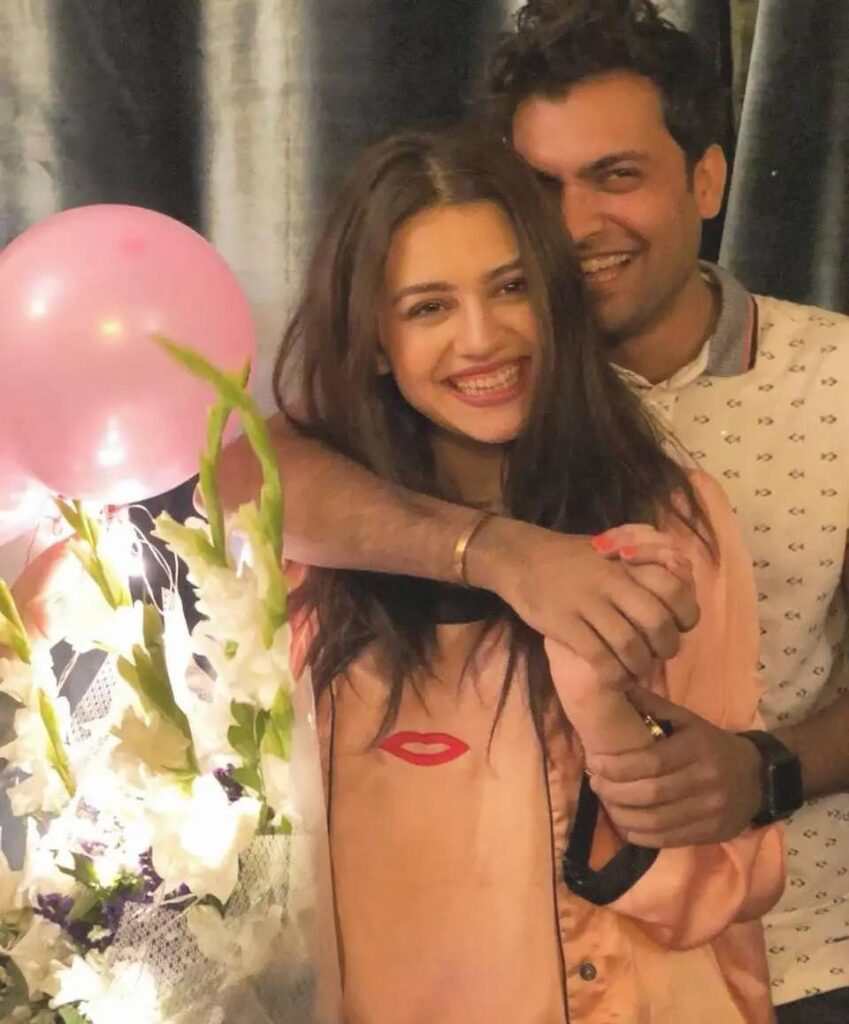 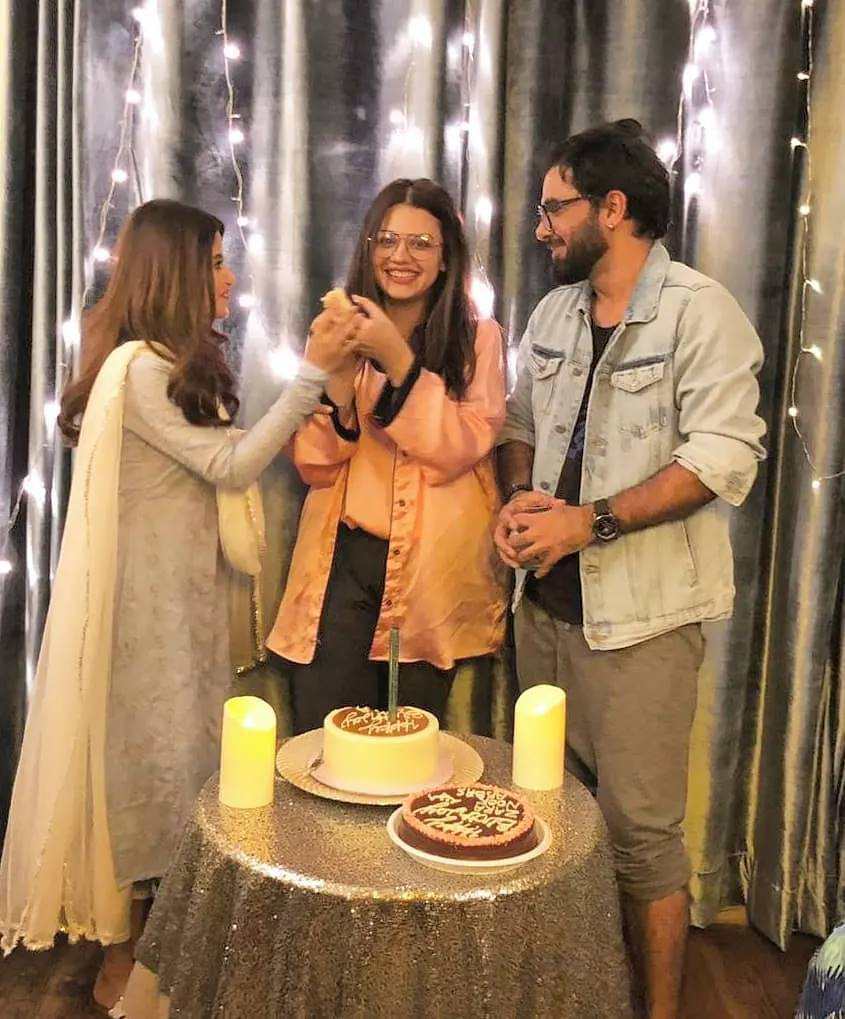