Recently, Arousa Qureshi, a showbiz industry actress who became the mother of her second son, shared a picture of her two sons on social media. Son Muhammad Sohan is holding his younger brother Roman in his arms.

In the photo, Mohammad Sohan is looking at his younger son with loving eyes. Aroosa Qureshi wrote in the caption of her post that ‘Sohan welcomed Roman’. The actress wrote that ‘this was the most precious moment of our lives.’ On this happy occasion, while thanking Allah Almighty, he also recorded the date of birth of his second son. 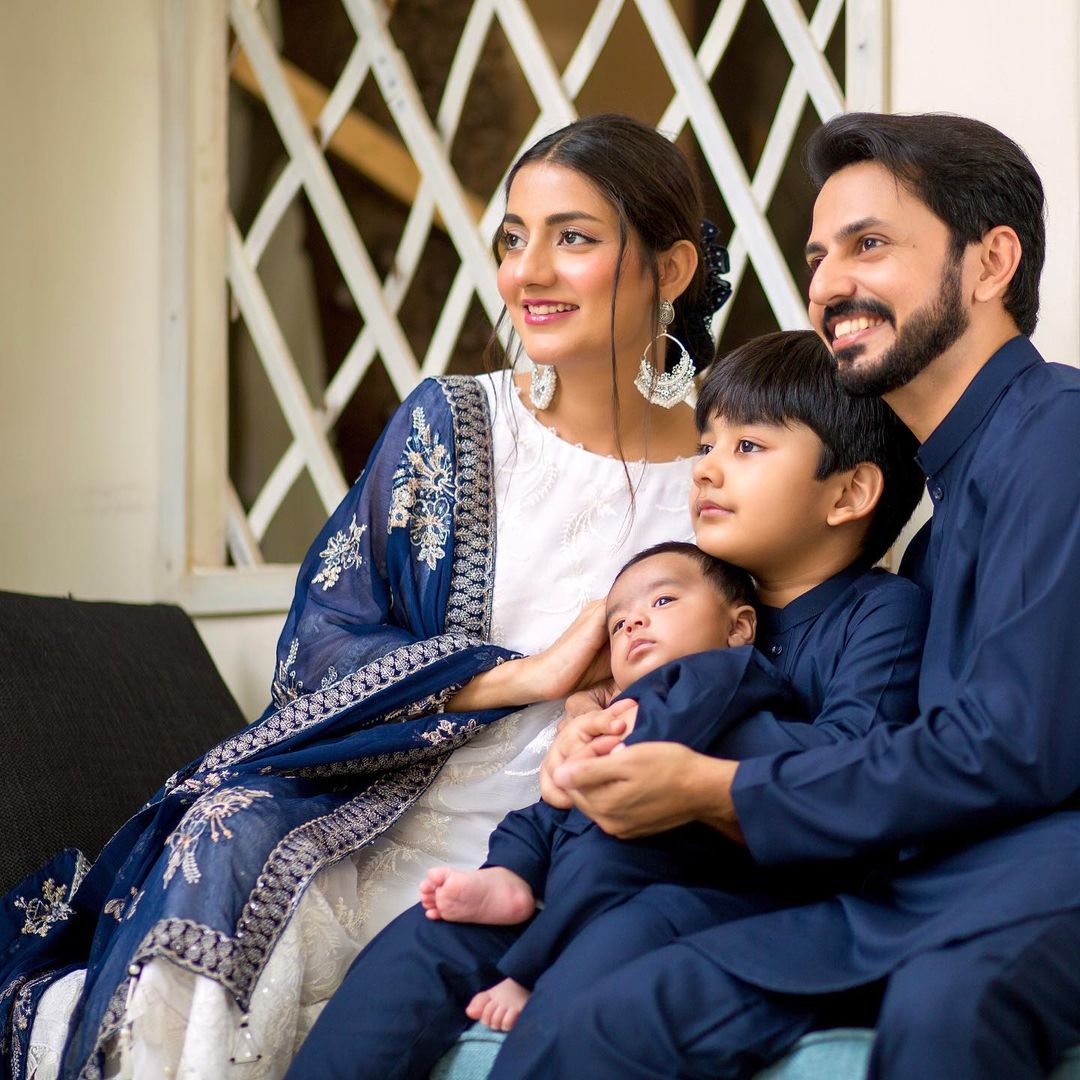 It should be noted that Bilal Qureshi was married to actress Arusa in 2015 and the eldest son of the couple is named ‘Muhammad Sohan’.

After two sons, Bilal Qureshi wants a daughter
Bilal Qureshi, a well-known actor in the Pakistan showbiz industry who recently became the father of a second son, has now expressed his desire for a daughter after having two sons. 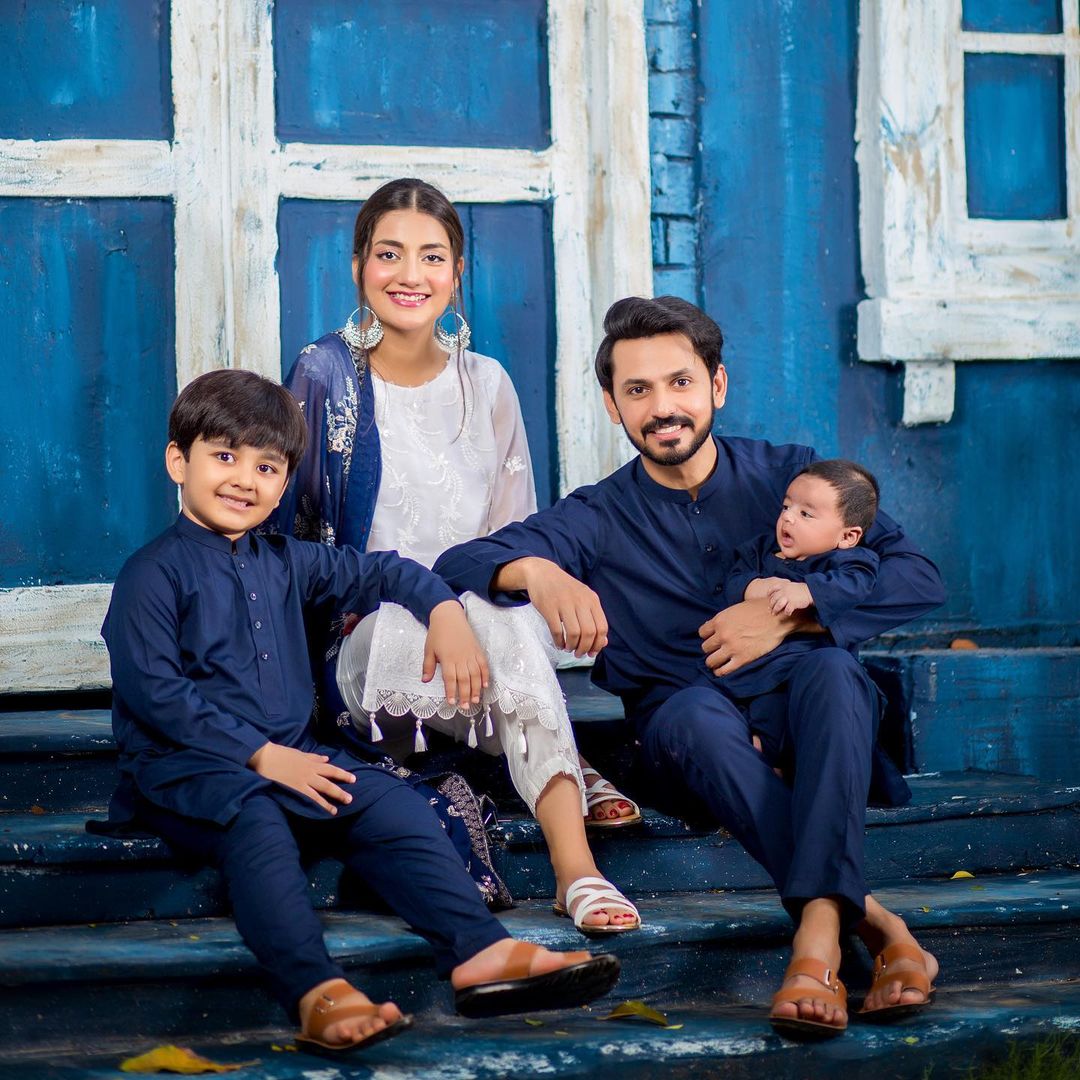 The actor informed this via his Instagram post. Bilal Qureshi thanked Allah Almighty on this happy occasion and told the fans that “another son has been born to him.”

After two sons, Bilal Qureshi wants a daughter
Birth of a son by Bilal Qureshi and Arusa
At the actor’s post, where he was congratulated on the birth of a son, a fan appealed for prayers in the comments section. Pray for me to have a son soon. ‘

Reacting to the fan’s comment, Bilal Qureshi said, “I don’t have a daughter either. I have two sons. Pray to Allah Almighty to give me a daughter too. Amen.” 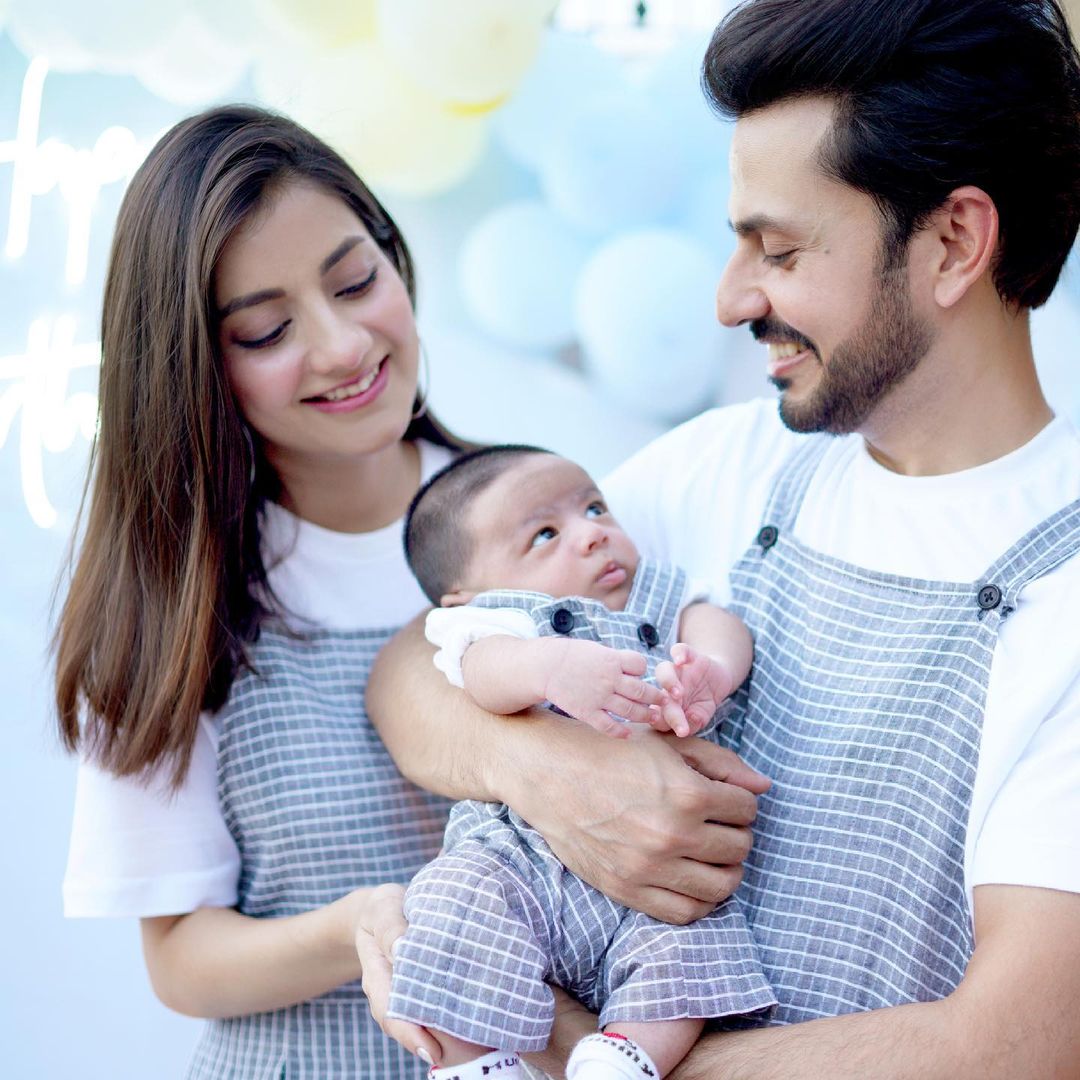 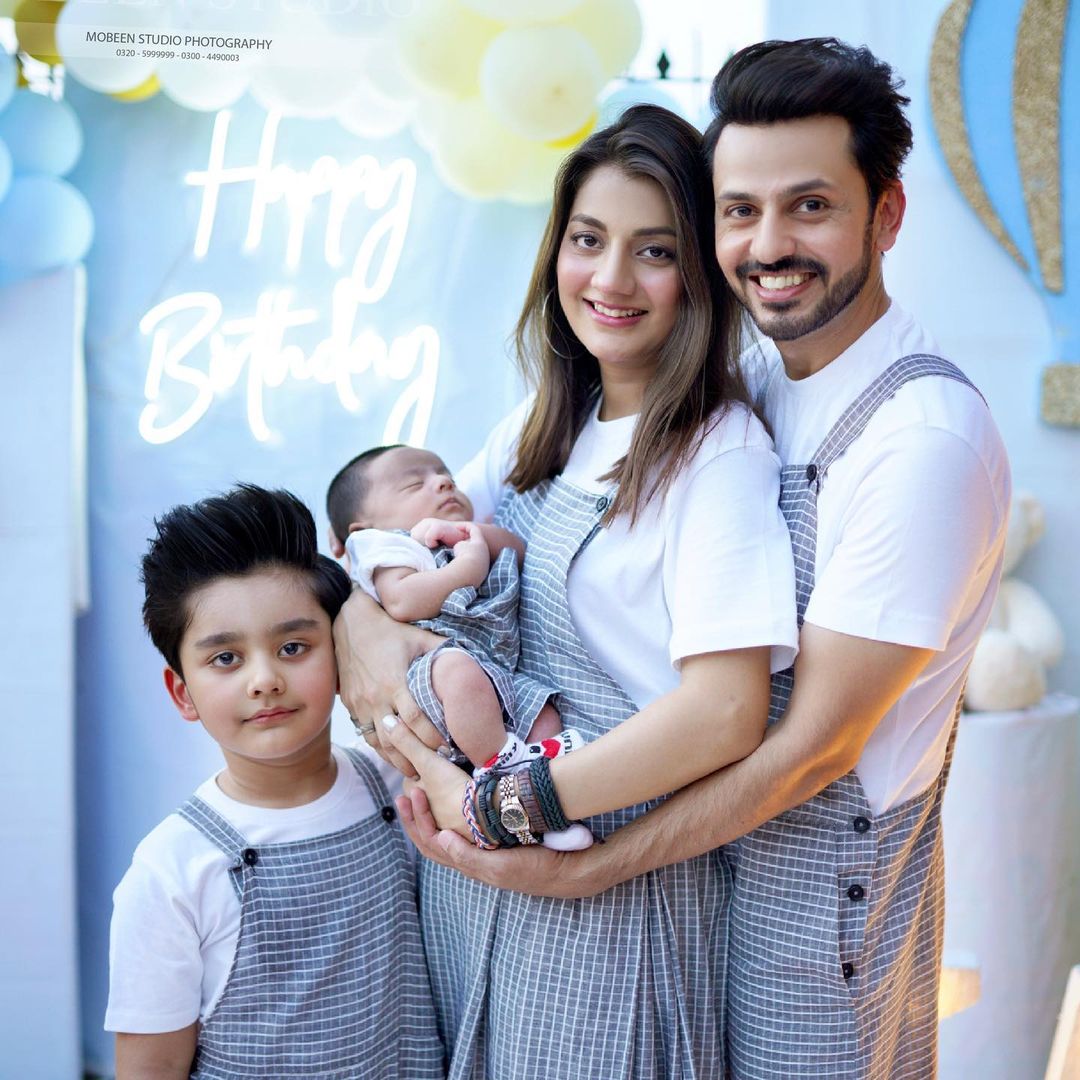 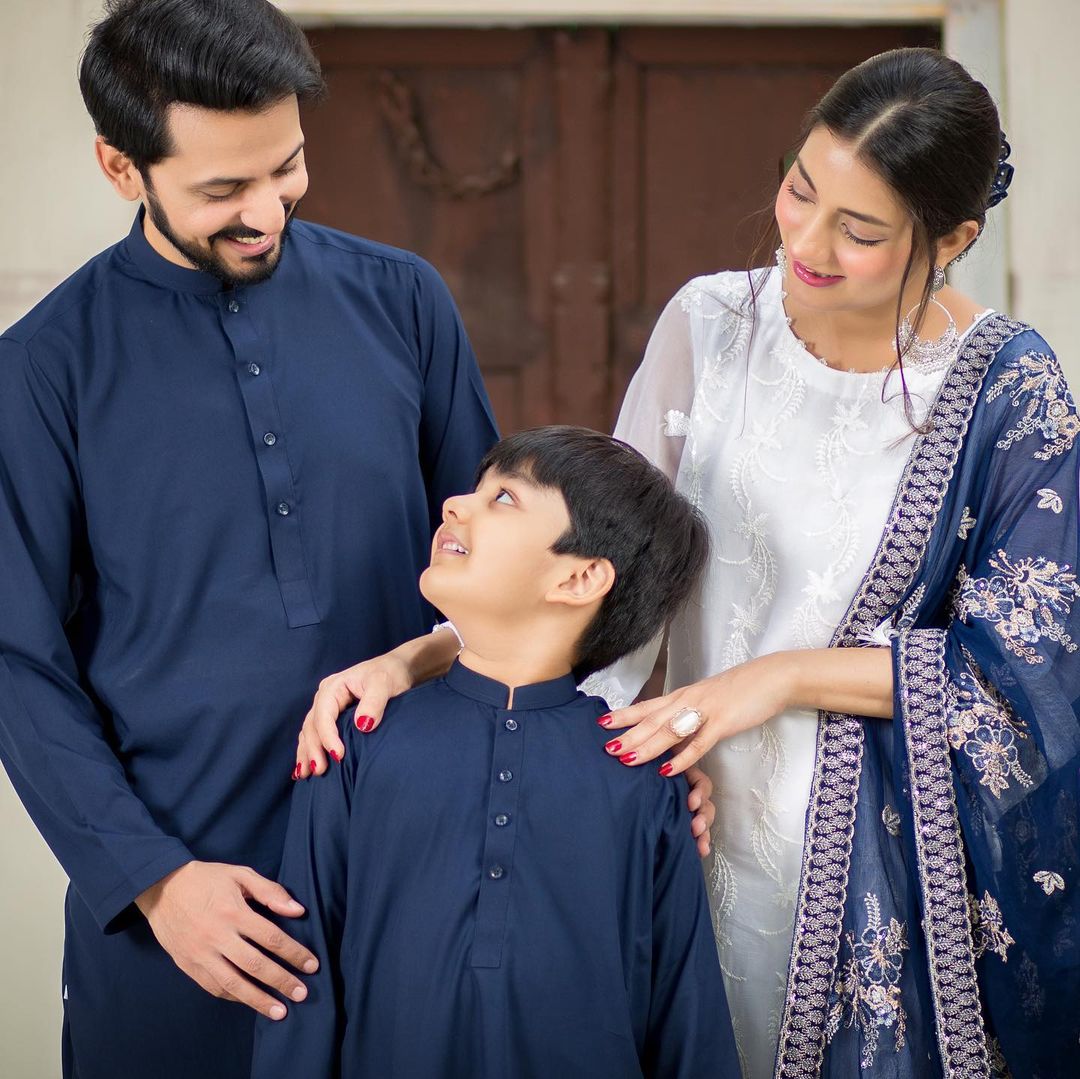