Leading Pakistani actress Sara Khan, who tied the knot last year, announced the arrival of a little guest on the social networking site Instagram, saying that a little guest is coming soon in Falak and my life, just give us all your Will remember in prayers

It should be noted that a few days ago on Instagram, gluco model Falak Shabbir shared a photo on his story, about which fans said that perhaps a new guest is expected to arrive at the house of Falak Shabbir and Sara Khan. 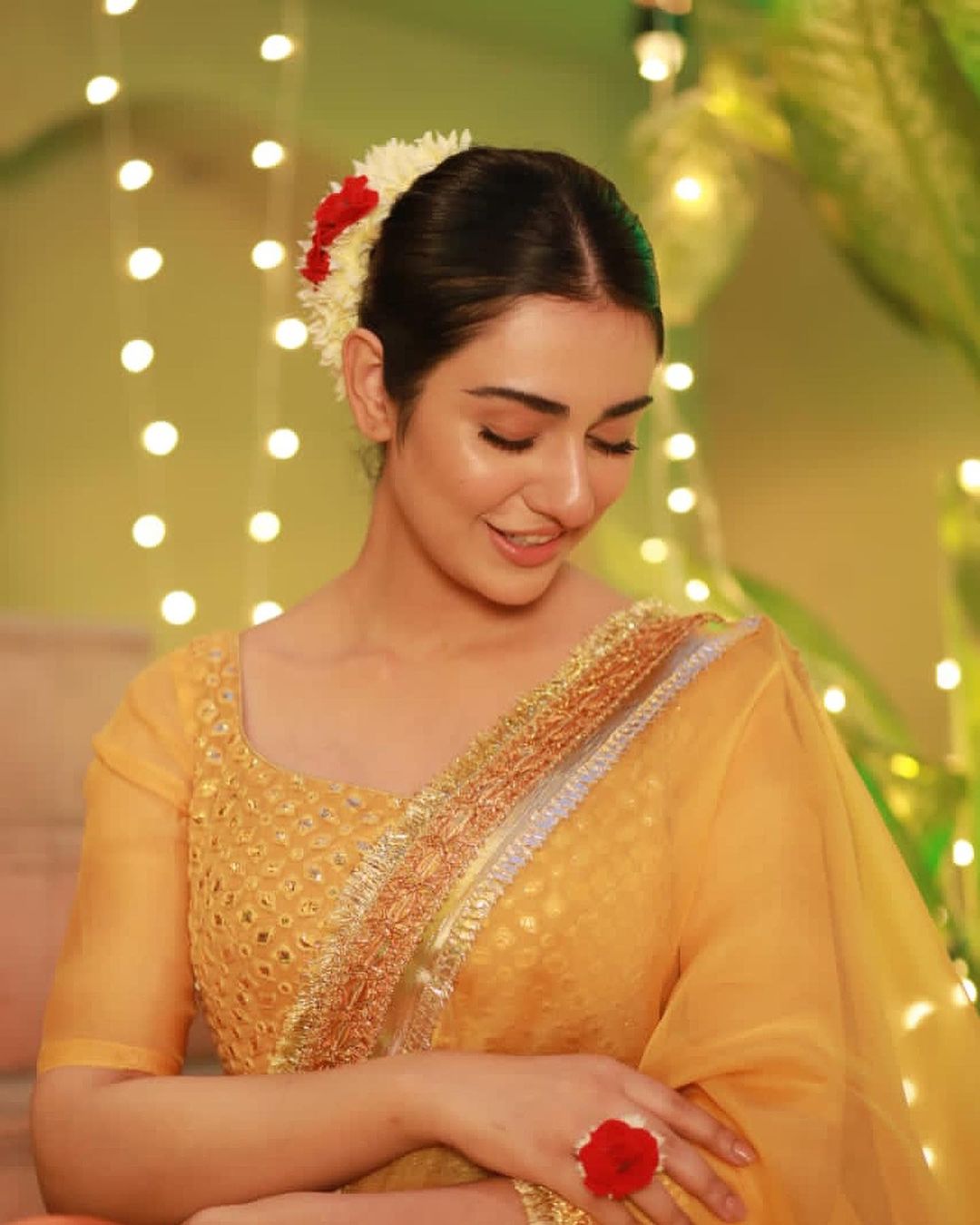 Falak Shabbir shared a photo on Instagram in which a woman is pregnant while her husband is thinking about having a baby. The singer wrote that this is the beauty of the relationship, Subhan Allah!

Leading Pakistani actress Sara Khan says about the habit of giving flowers to her husband, famous singer Falak Shabbir that the day does not pass when Falak Shabir does not give flowers.

The beautiful couple Falak Shabbir and Sara Khan, who tied the knot during the Corona Lockdown last year, have tens of millions of followers on social media who want to know about them and see them together. 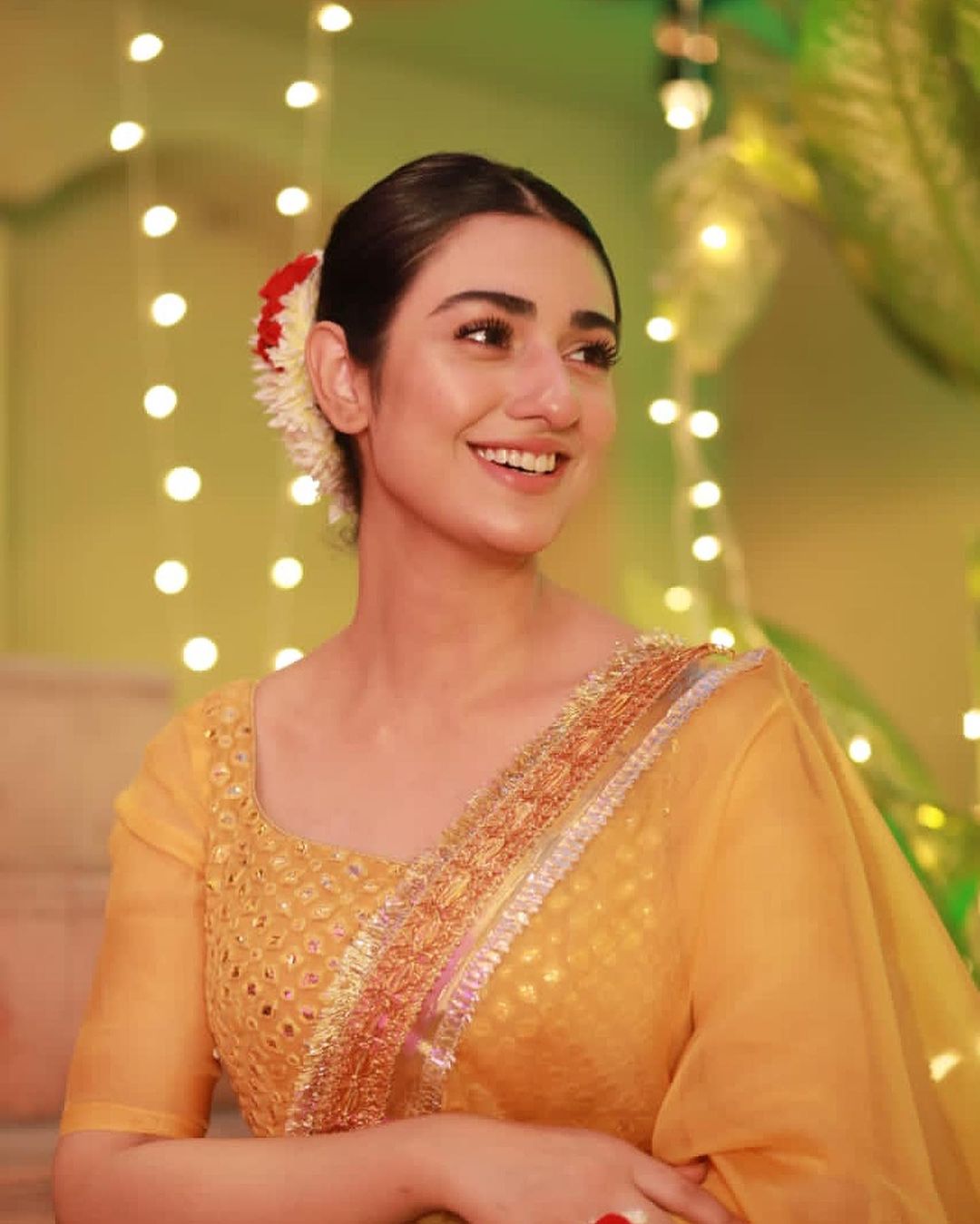 On the social media account Instagram, there are hundreds of videos of Sara Khan taking flowers and Falak Shabbir giving her flowers, which makes every fan long to find a life partner like Falak Shabbir. 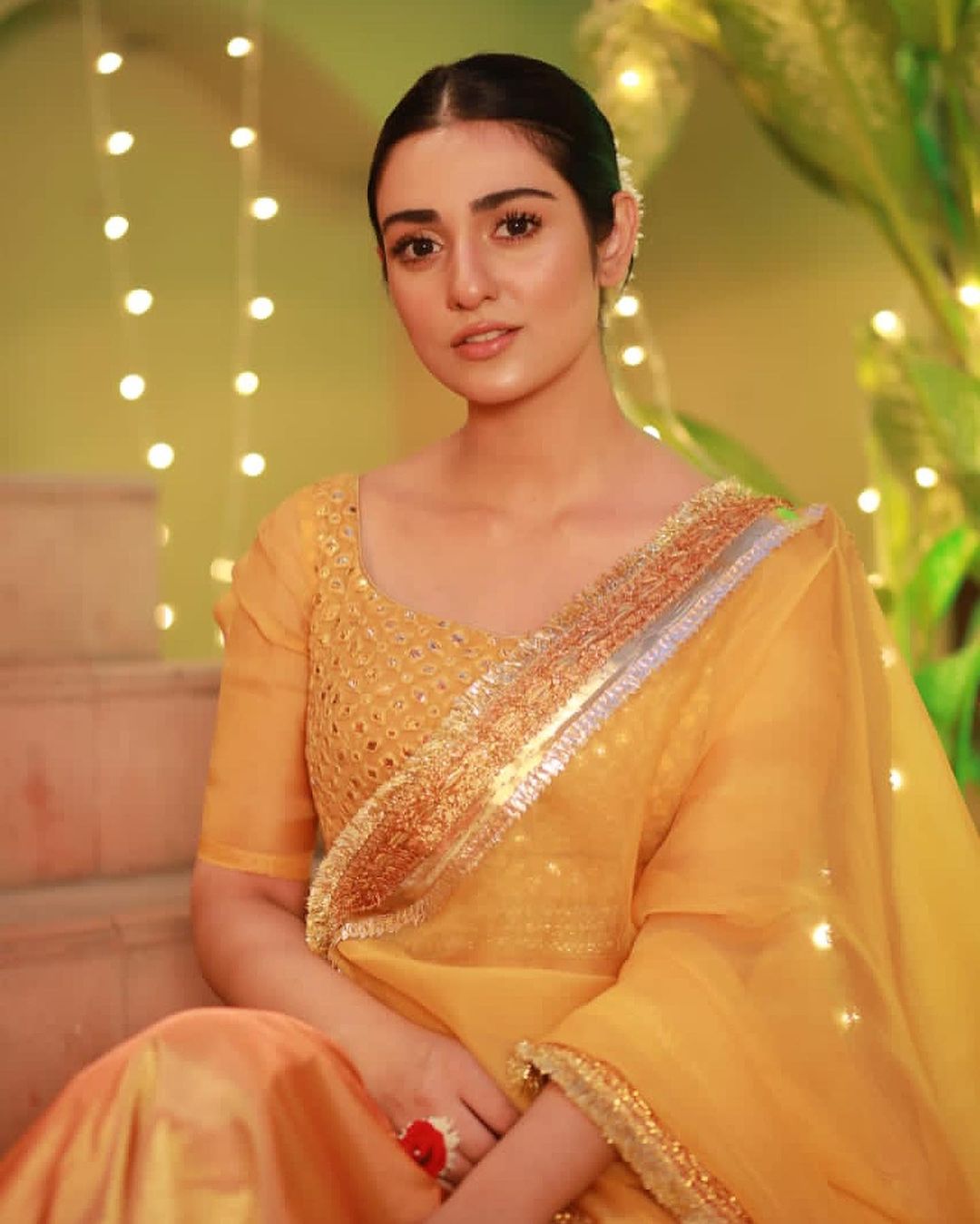 What does this habit of Falak Shabbir look like to Sara Khan? Unveiling this secret, Sara Khan has said in an interview that ‘Falak Shabbir gives him only one flower to say, if you look, that flower does not have much value. But it is very important to them, that flower makes them good all day and their mood becomes pleasant.

Sara Khan further says about the flowers received by Falak Shabbir that “the day Falak Shabir is not given to her, she feels that today is a bit incomplete, there is a shortfall in the day.” 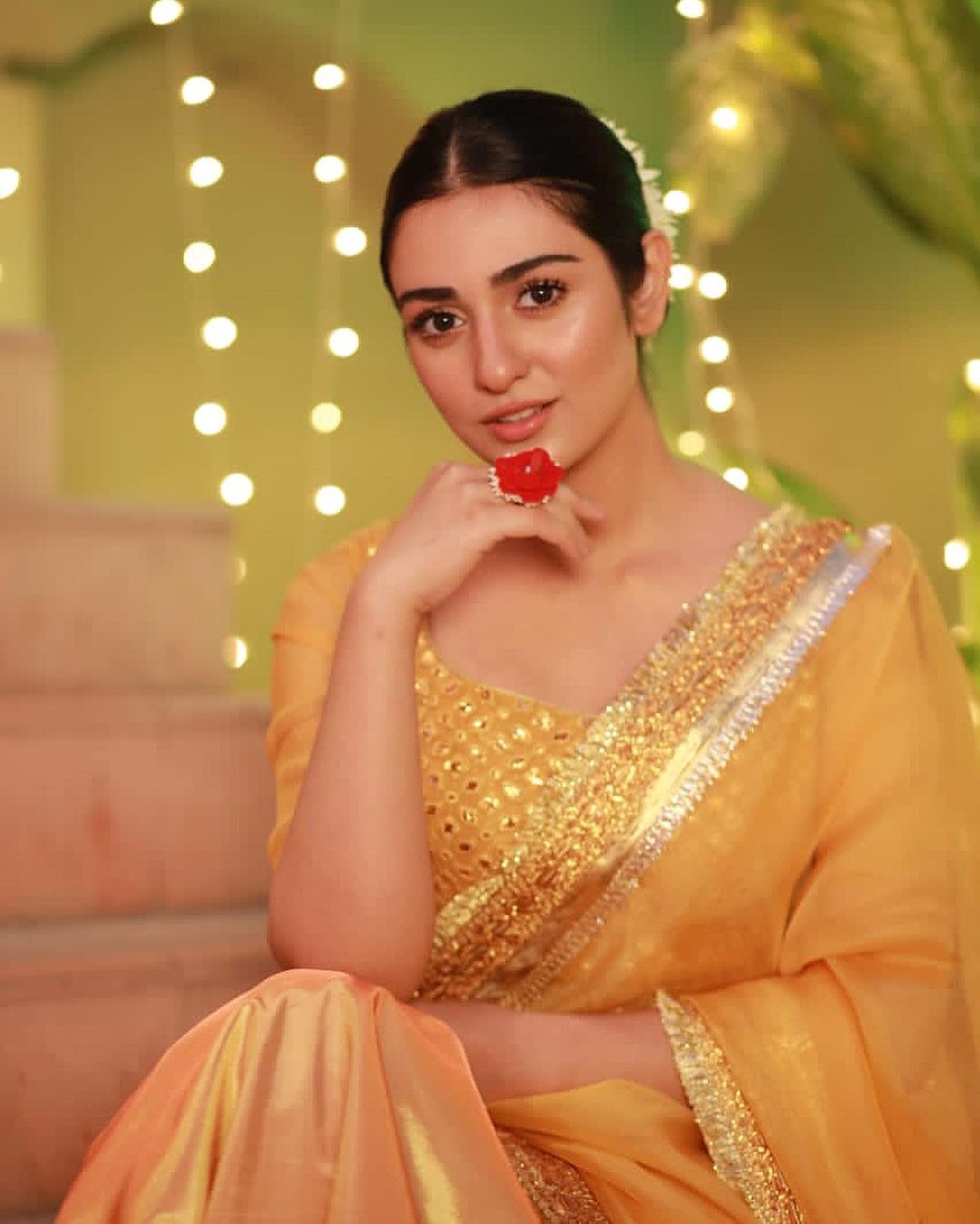 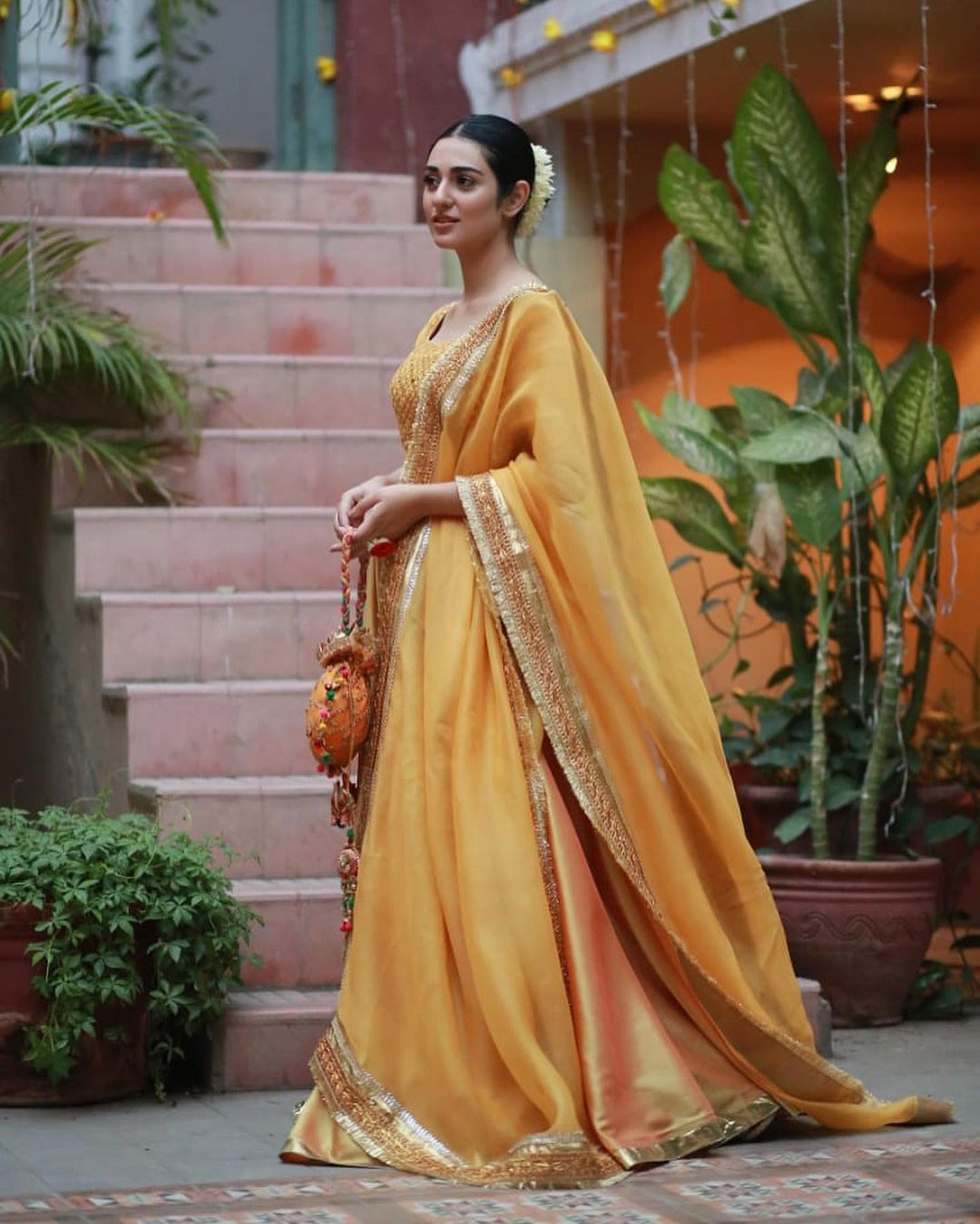 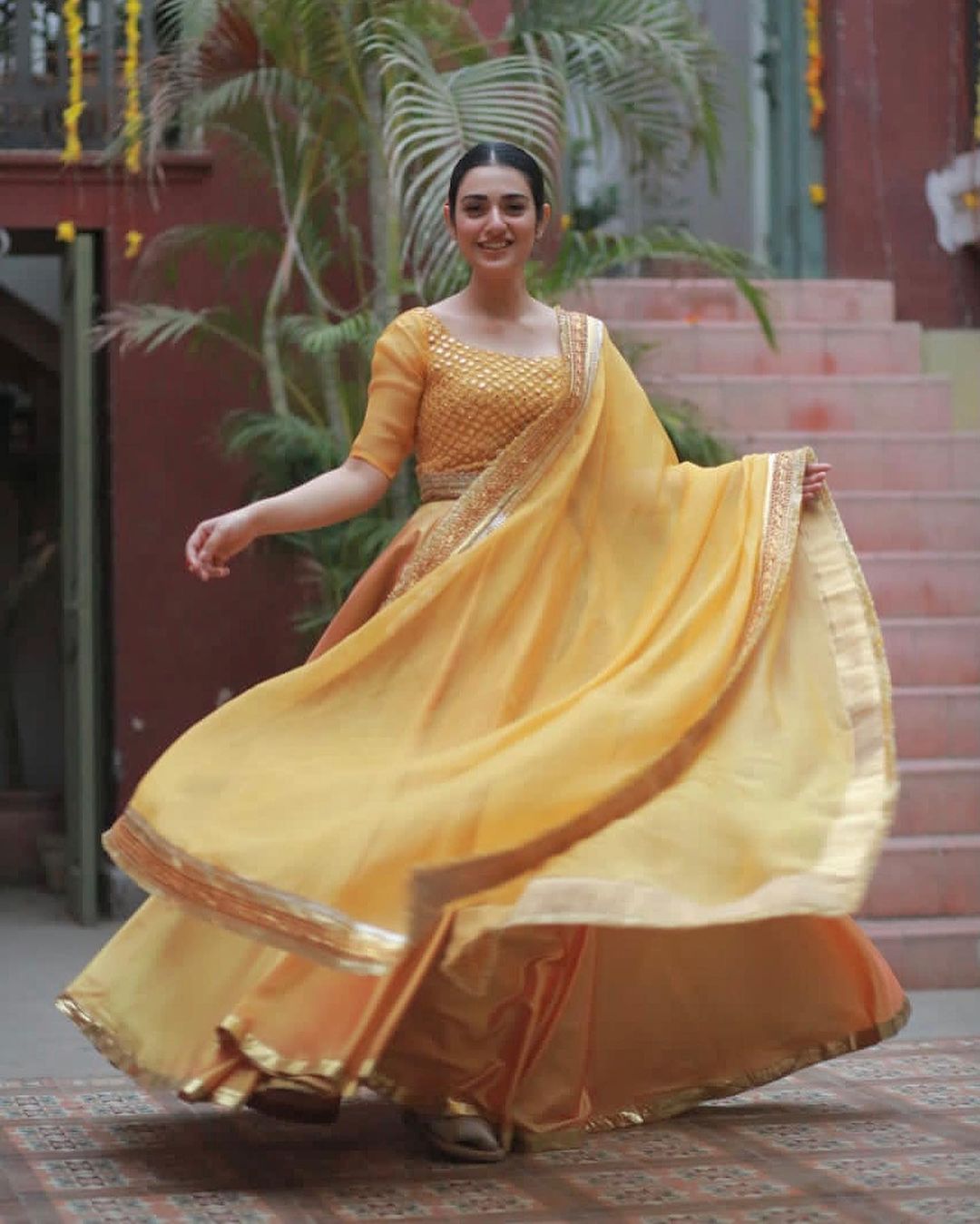