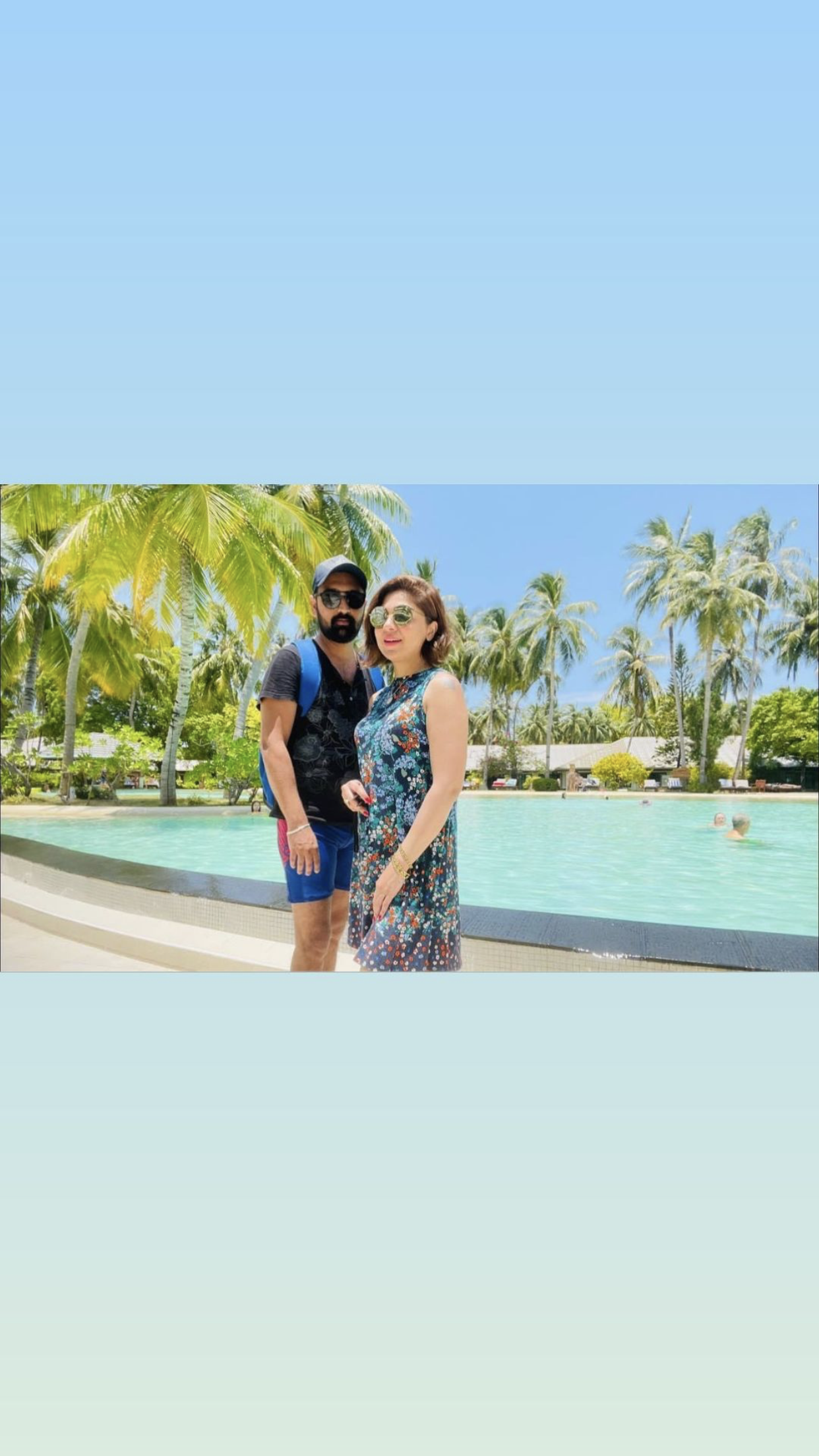 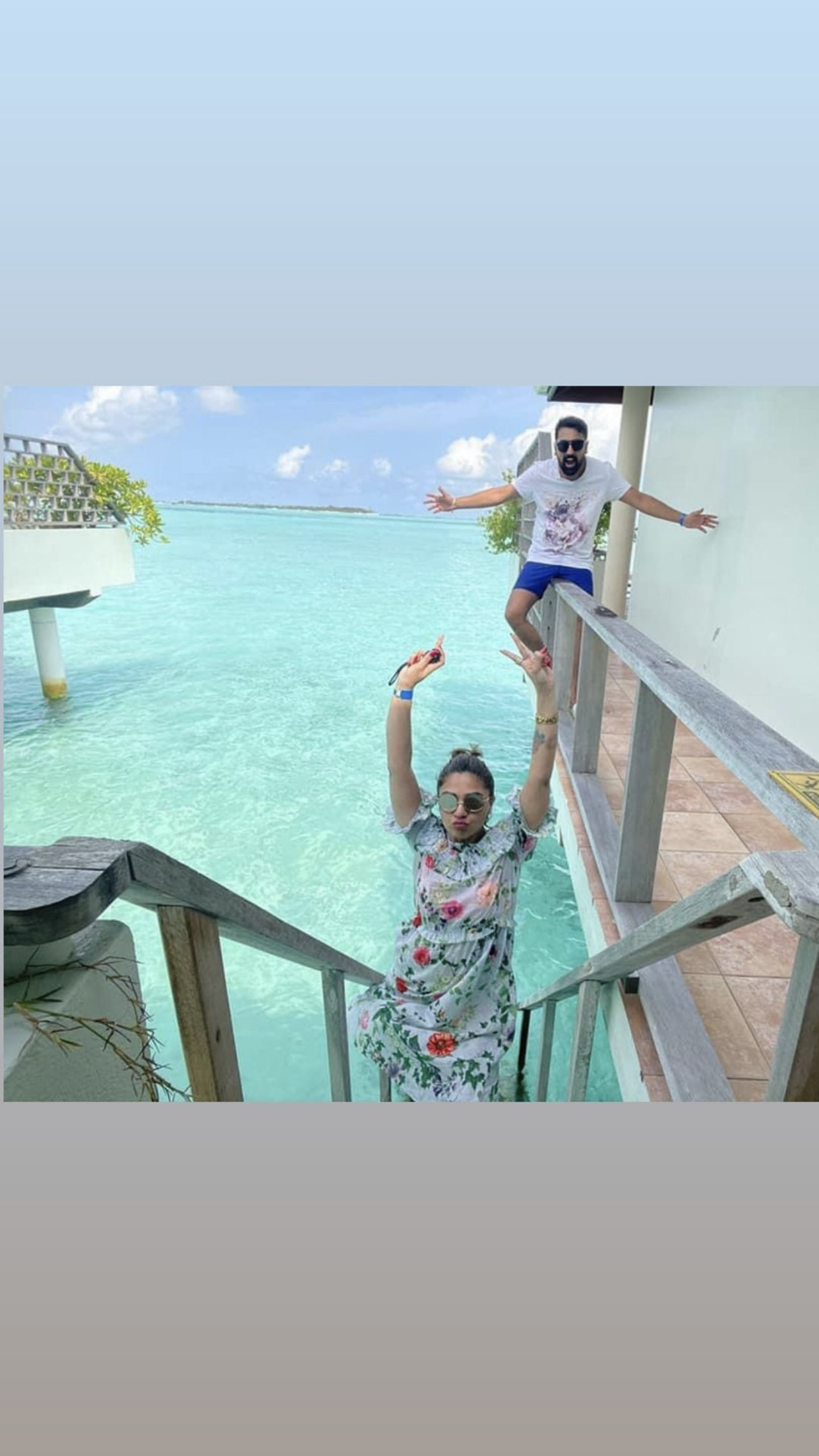 The actress said that there is no restriction on her husband to work in dramas, I myself now think that I should work in less dramas.
Natasha Ali says that their marriage took place very simply during Corona, which was attended by relatives.

He said that since the month of Muharram started immediately after my marriage, we did not have any celebrations or 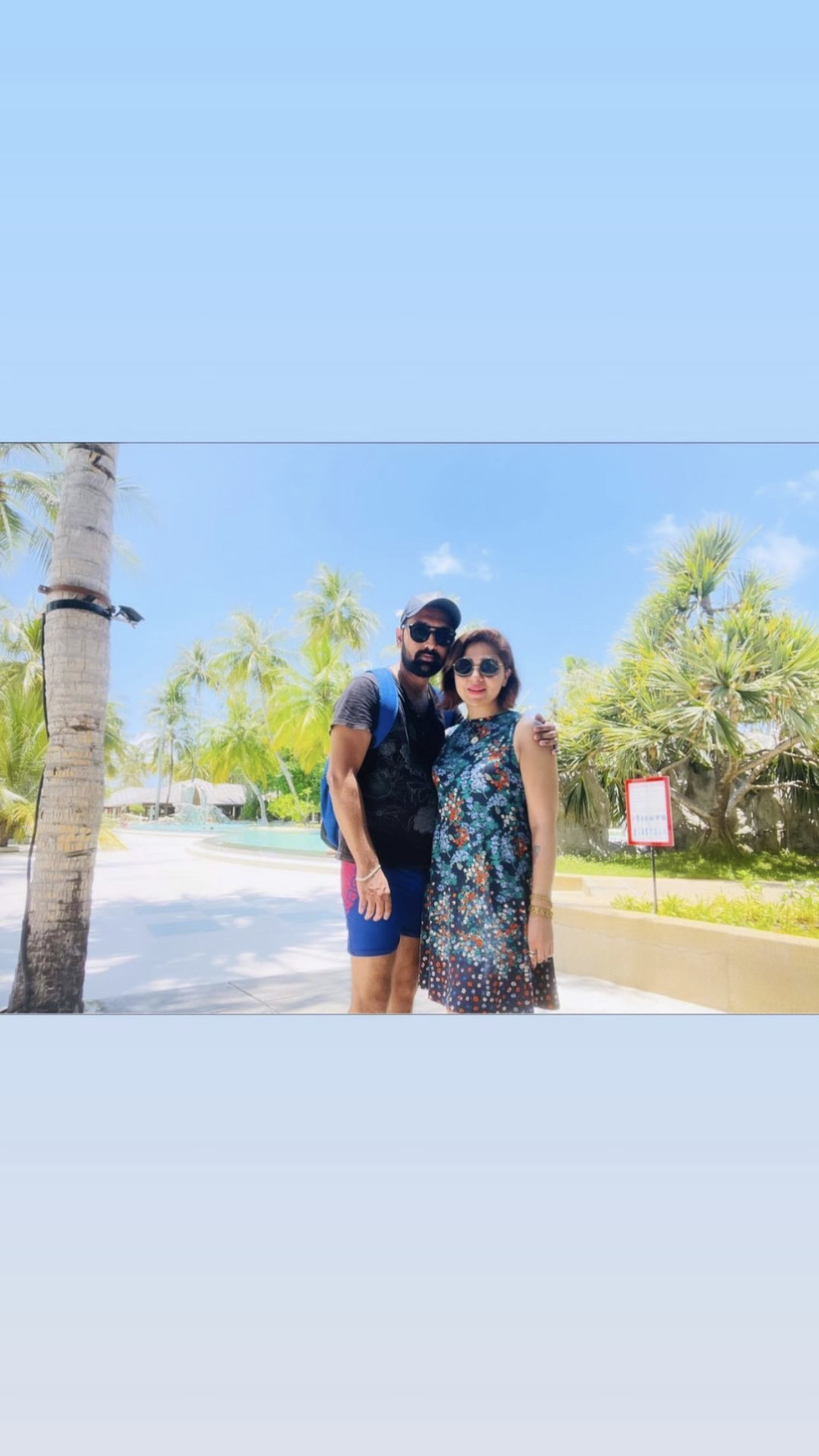 Happiness was not celebrated, I was very excited till two months before the wedding but then due to Muharram I did not hold any ceremony later.
It should be noted that actress Natasha Ali got married in August last year

Natasha Ali, a well-known actress in the showbiz industry, shared her wedding photos on social networking site Instagram in which she was wearing her wedding dress. 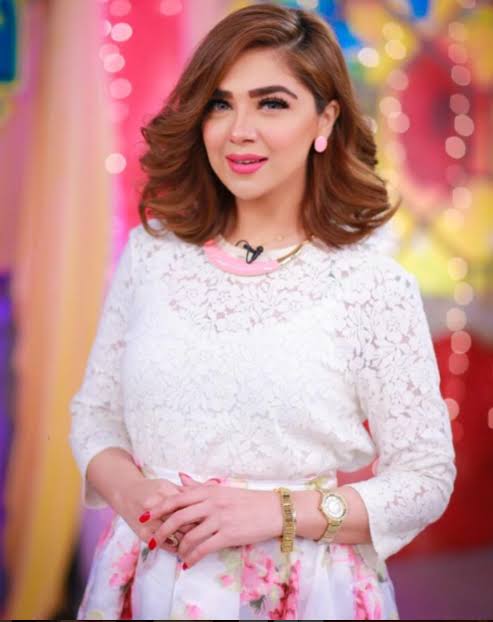