Showbiz industry actress Shehzain Rahat, who got married quietly recently, has said that she has just got married and will be on leave next year. Shehzain Rahat celebrated her marriage on her official Instagram account. New photos shared.

In the photos shared on Instagram, Shahzain Rahat is dressed in a beautiful white and purple dress while her husband is looking at his wife with loving eyes. 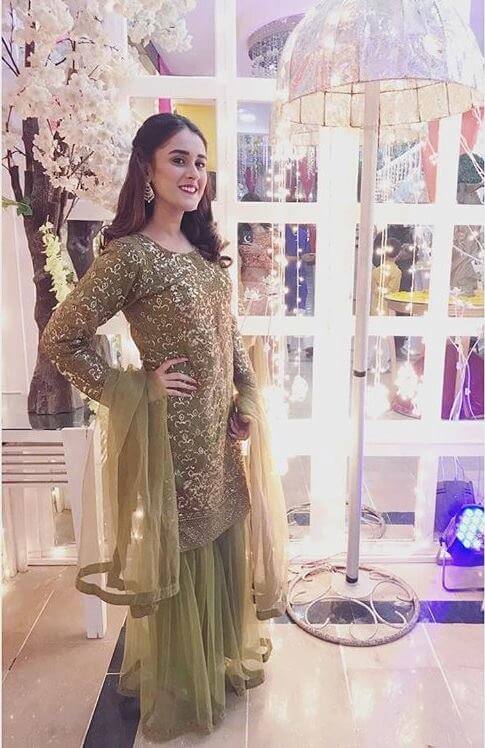 Actress Zara Noor Abbas has been in trouble since her comments, while fans were angry with her, while actress Shehzain Rahat did not look happy. 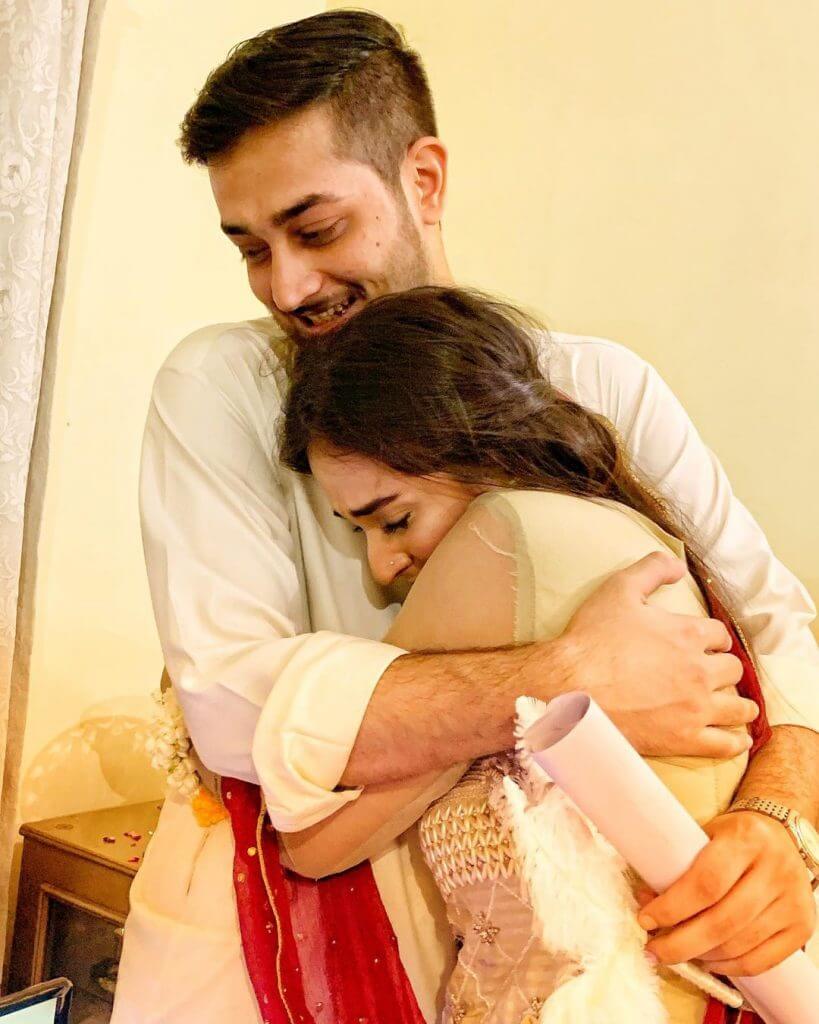 Shehzain said that “a very ridiculous statement has come out from Zara Noor Abbas, even people all over the world are celebrating Eid in every possible way.”

Shehzain Rahat was incensed at the comments of actress Zara Noor. 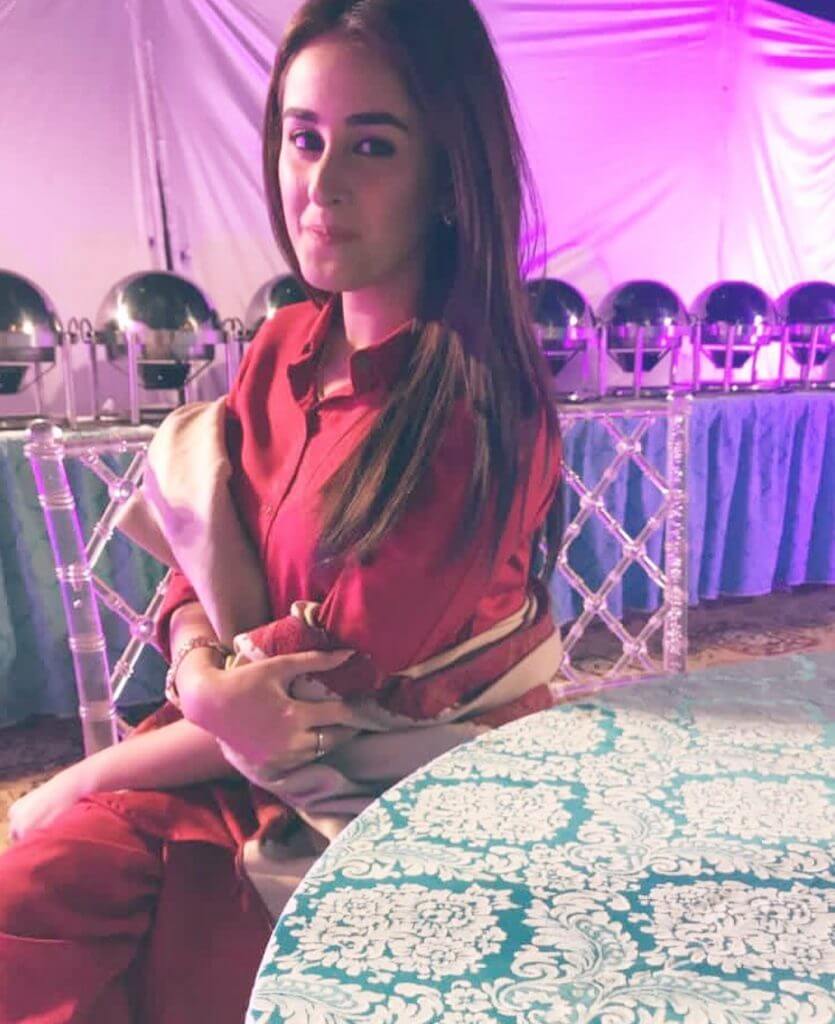 The actress added, “Let’s assume that pictures of grief and sorrow should not be posted on social media, so what happened when Zara attended a program and posted pictures of her?” While his aunt Sanbal Shahid was on ventilator and was fighting for her life.

“Isn’t this a double standard?” The actress asked questioningly. 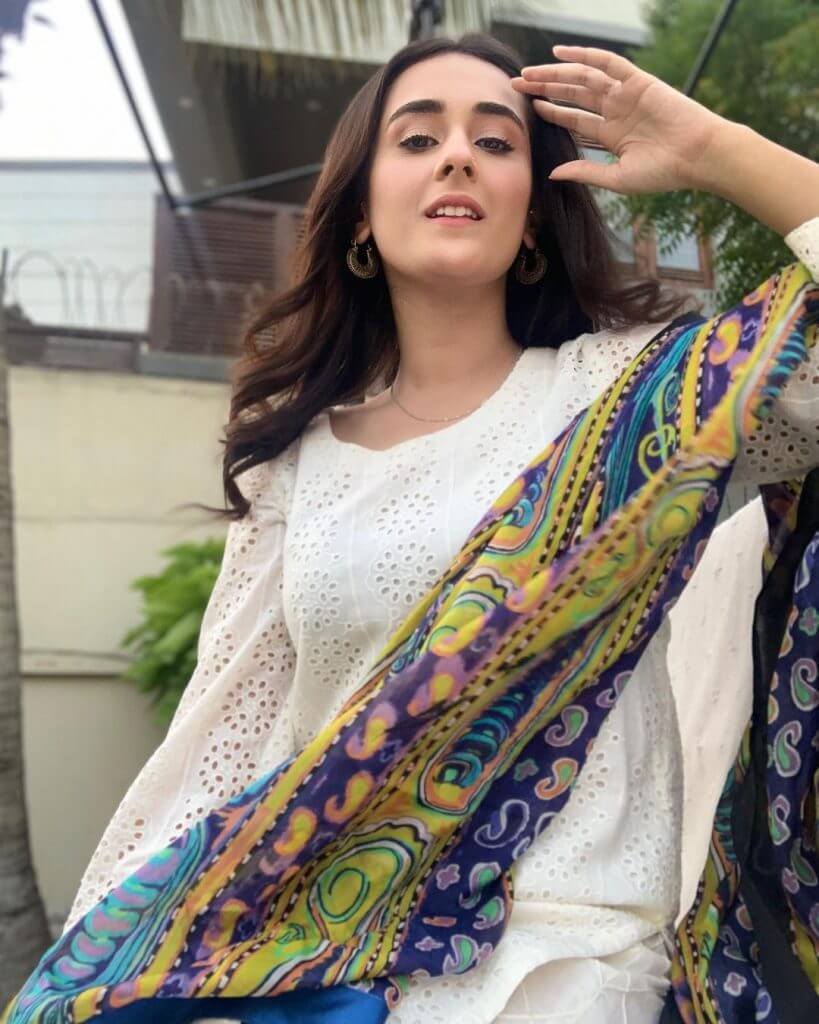 Remember that Zara Noor Abbas had uploaded a story on Instagram in which she criticized the creators of Eid photos on social media.
Shehzain Rahat shared these beautiful photos of her marriage ceremony on Instagram and wrote, “Many people are suffering from the conflict that I have taken leave with the marriage.” ! The farewell ceremony will be held next year.
I just got married, leave will be next year: Shahzain Rahat. 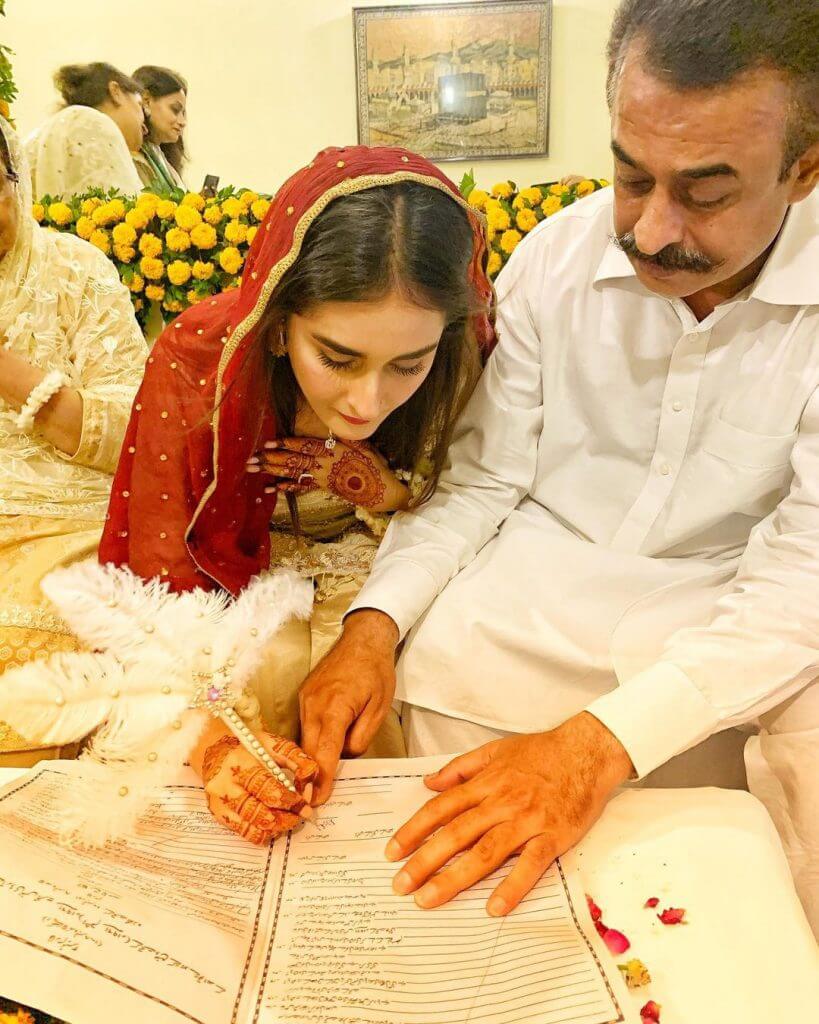 She also thanked all the fans and friends for the loving messages and good wishes she received on social media. At the same time, Shehzain Rahat appealed that she and her husband be remembered in the obligatory prayers.

It should be noted that Shahzain Rahat is an emerging Pakistani actress who has shown the essence of acting as a supporting actress in various dramas and films of Pakistan Showbiz Industry. 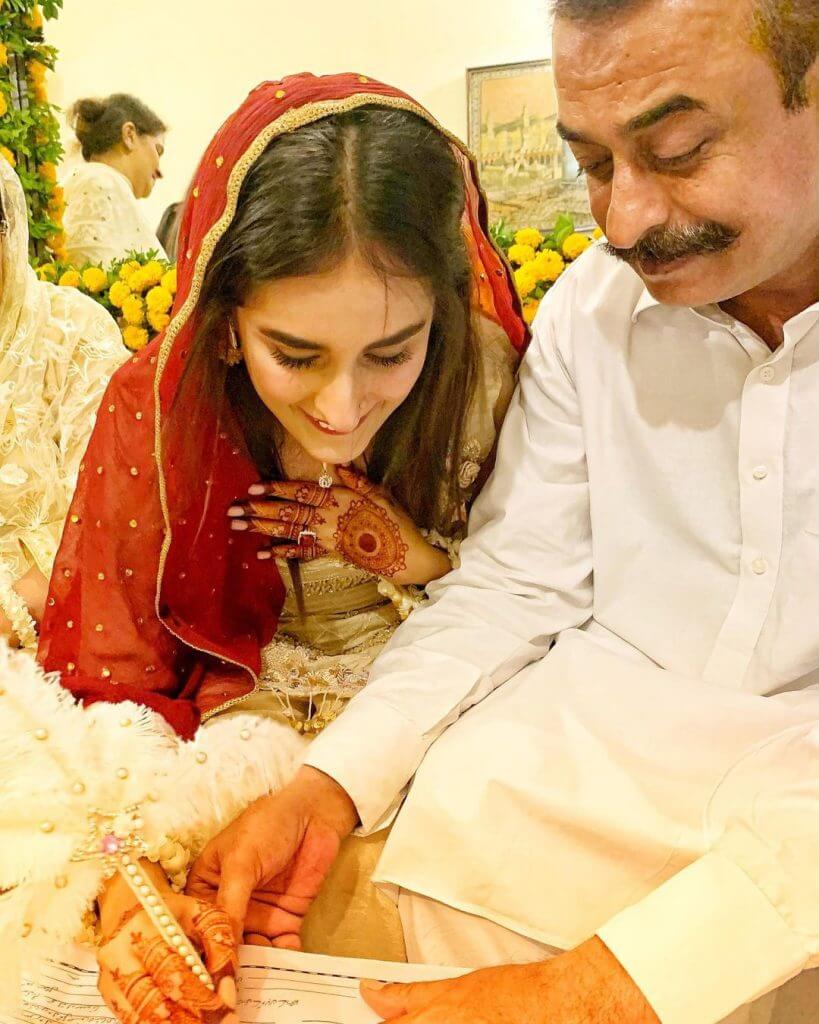 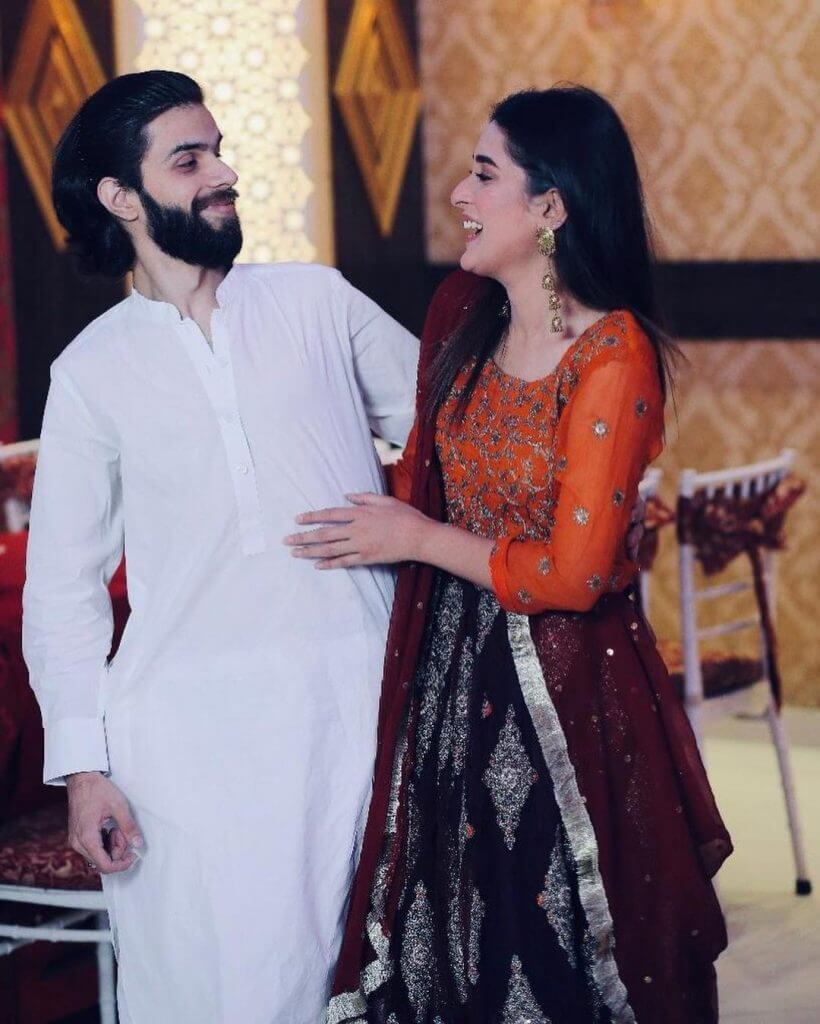