Sapna Chaudhry has also been a former member of season 11 of Bigg Boss. And people started regretting on social media but according to Indian media reports, the news of Sapna Chaudhry’s death is completely false and there is no road to him. There has been an accident. This news has been proved wrong by a close friend of artist Dev Kumar along with Sapna Chaudhary.

Apart from this, Sapna Chaudhry has also shared a video with her fans on her official Instagram account which shows that she is absolutely right and all such news is wrong. 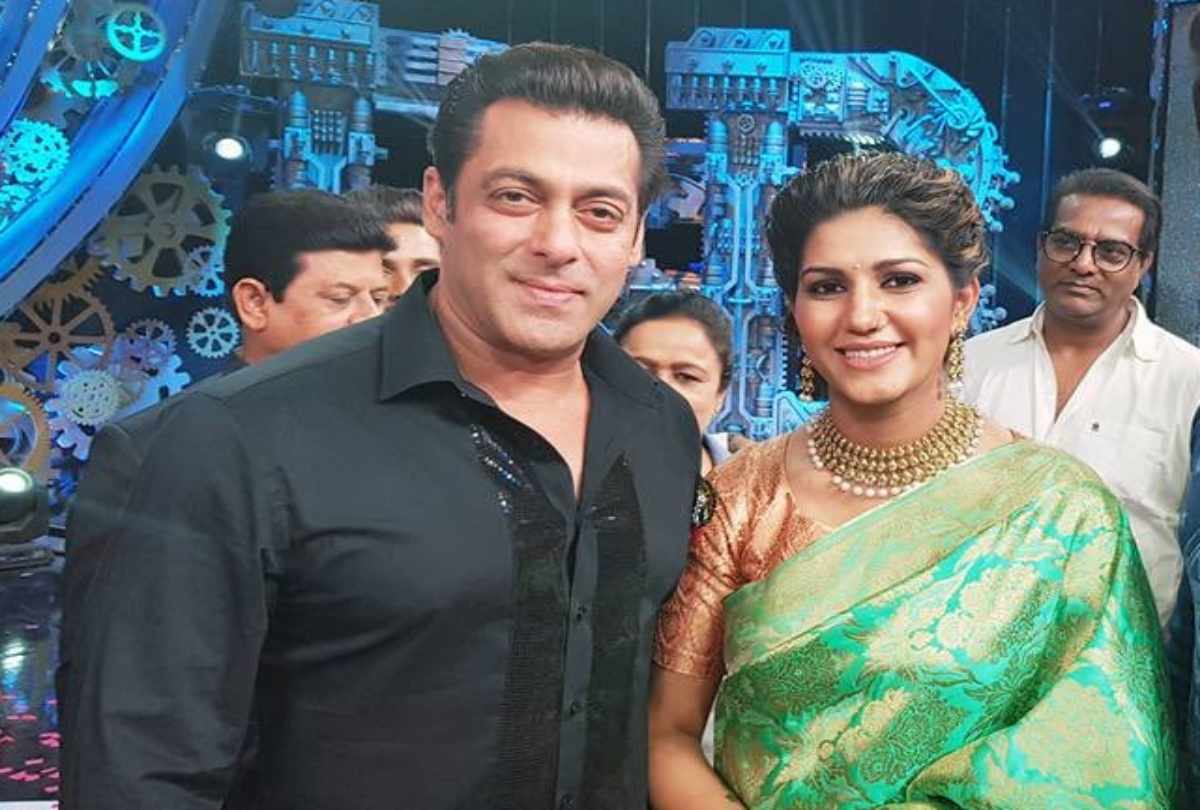 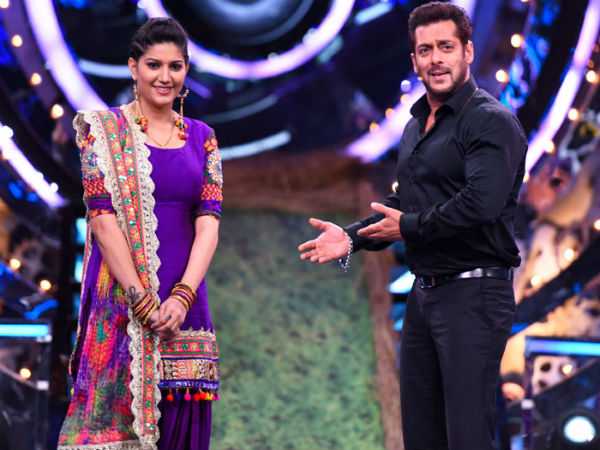