The death of Indian actor Siddharth Shukla proved to be very sad as well as shocking for his fans and they are very sad after he passed away.

Siddharth Shukla had been suffering from a heart condition for a long time and he also died of a heart attack. He passed away at the age of forty. 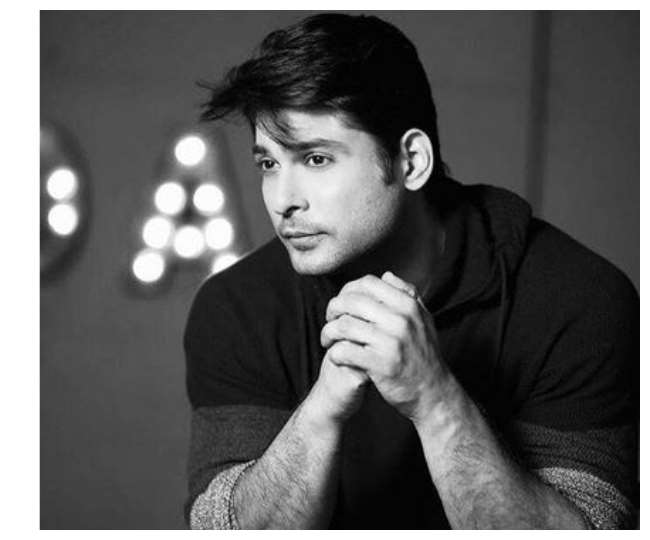 According to Indian media reports, Shahnaz’s brother Shahbaz has left to meet his sister. He will be with Shahnaz soon.

What happened to Siddhartha Shukla before his death?

What happened to actor Siddharth Shukla before his sudden death was also very painful. 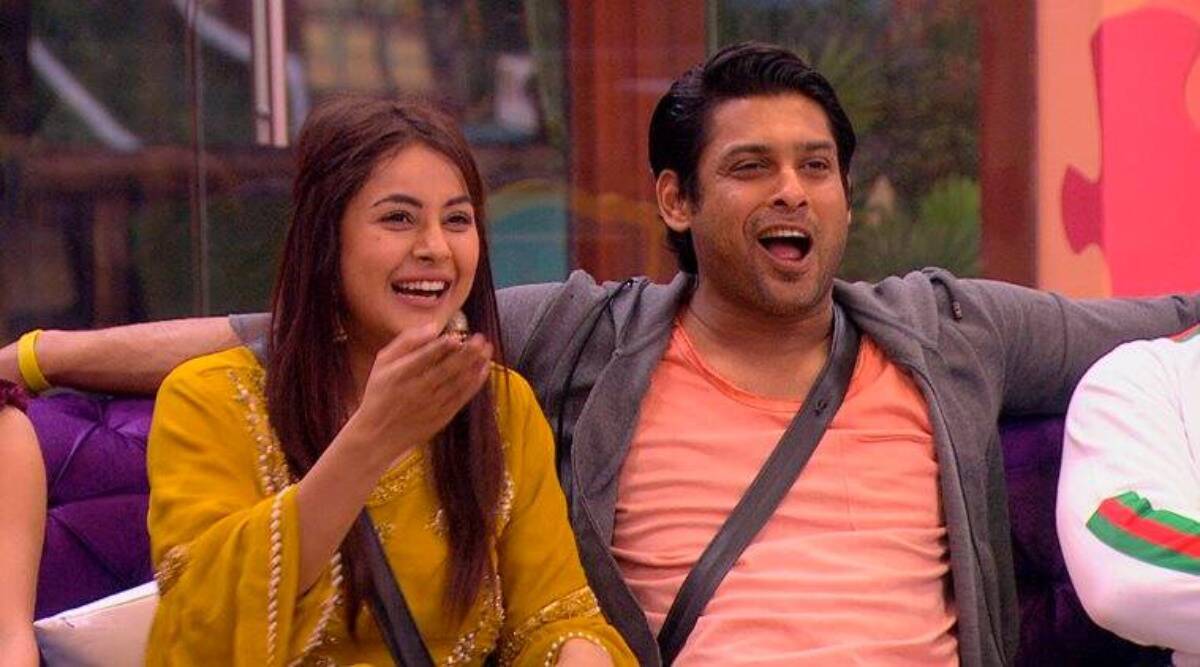 It has been revealed about the late Indian actor Siddharth Shukla that he had complained of chest pain to his mother before his death.

According to media reports, on September 1, he returned home from a meeting at 8 pm and, as usual, jogged in the compound of his building at 10 pm.

Then at 3 o’clock in the night Siddhartha’s eyes opened and he informed his mother about the complaint of chest pain. According to media reports, Siddharth was given water by his mother and then he fell asleep and could not get up again. The actor died in his sleep.

The Bollywood industry is mourning the death of the actor and the fans are also very sad. 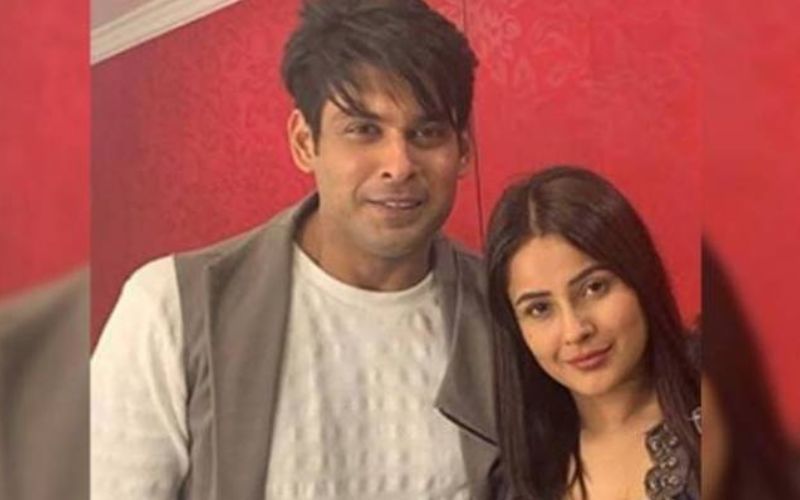