While the whole of Bollywood is in a state of shock since the death of Siddharth Shukla, his close friends are still unable to accept the news of his death. One of them is Jasleen Mehta, who has appeared in the Bigg Boss show and has also worked with Siddharth in a show called “Marry Me”. Jasleen Siddharth has been admitted to hospital due to trauma. 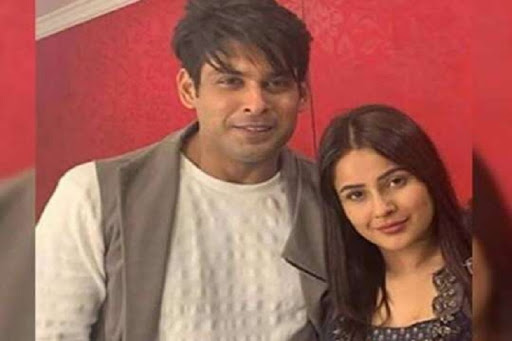 Pray for me too

Jasleen went to Siddharth Shukla’s house to offer condolences and grief after her death. On her return, she made a video in her car and updated it on her social media account in which she said, “Siddharth is a He was a positive thinker and I met him to find out why people liked him. I went to their house where I saw what was happening to them.

Jasleen’s video went viral, but soon after, Jasleen developed a high fever, which forced her to be hospitalized. Jasleen then uploaded another video in which she said she had a fever of 103,104 degrees. Ever since I came from Siddhartha’s house, I have realized how unexpected life is. Please take care of yourself and pray for me too. ” 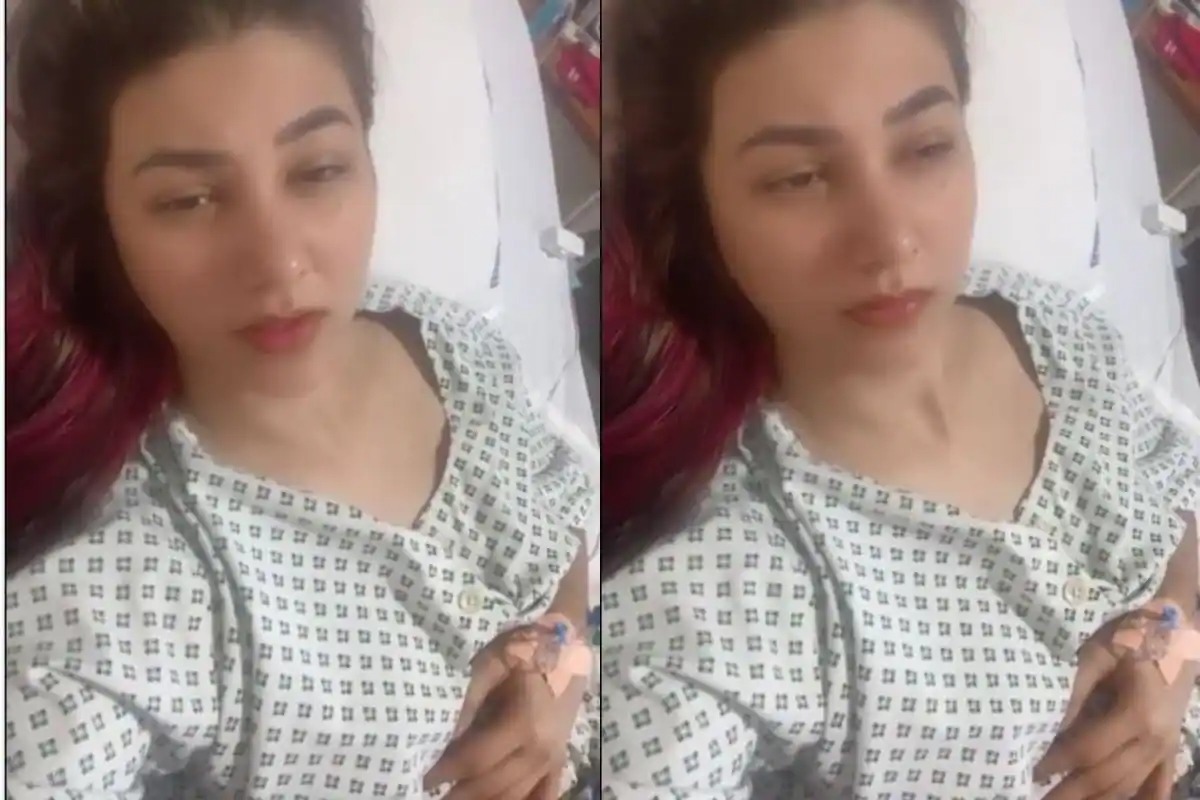 There was emptiness on Shahnaz’s face

Speaking about Shahnaz, Jasleen Matharo said, “She said,” Shahnaz had a blank face. I don’t think she knew what was going on around her. She looked lost. As soon as I went to him, I remember he asked me to sit next to him. Shehnaz Gul looked completely tired and emotionally weak. ” 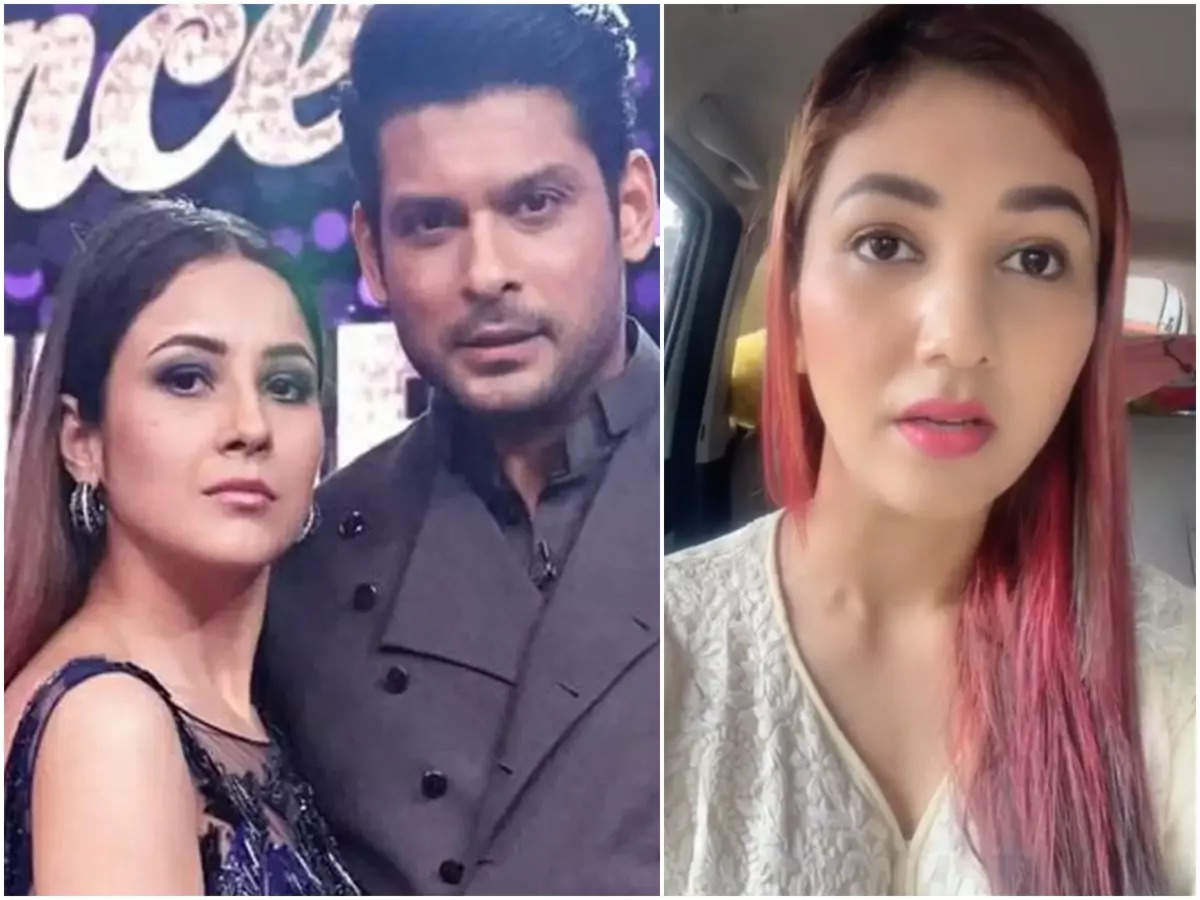