Saleem Sheikh, a senior actor in Pakistan Showbiz Industry, shared his love story with his fans.

Saleem Sheikh along with his wife Noshin Sheikh and children appeared in a show on a private TV channel and during the show the actor told an interesting story of meeting his wife. 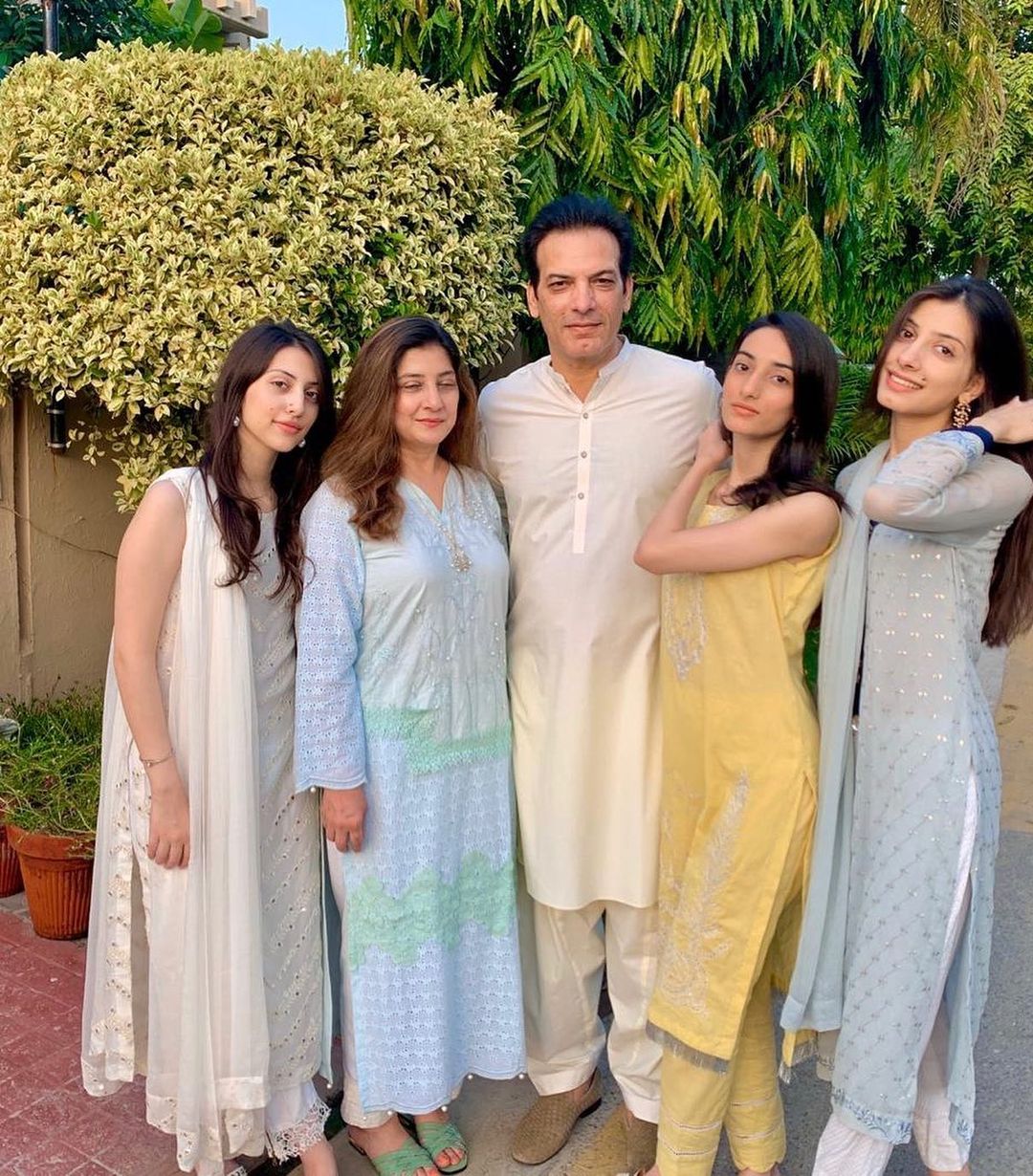 Saleem Sheikh said that he first saw his wife Noshin Sheikh shopping in a street shop in Lahore where Noshin’s friend saw me and waved from a distance.

The actor said that in those days the drama Hamsaya was being aired with Marina Khan which was my second successful drama after “Sunehry Khawab”.

Saleem Sheikh further said that my love story is actually a movie as there were no mobiles in those days so I went to the same shop the next day looking for Noshin and wished to see a glimpse like in the movies but it really happened to us. And we happened to be 3 to 4 times like that. 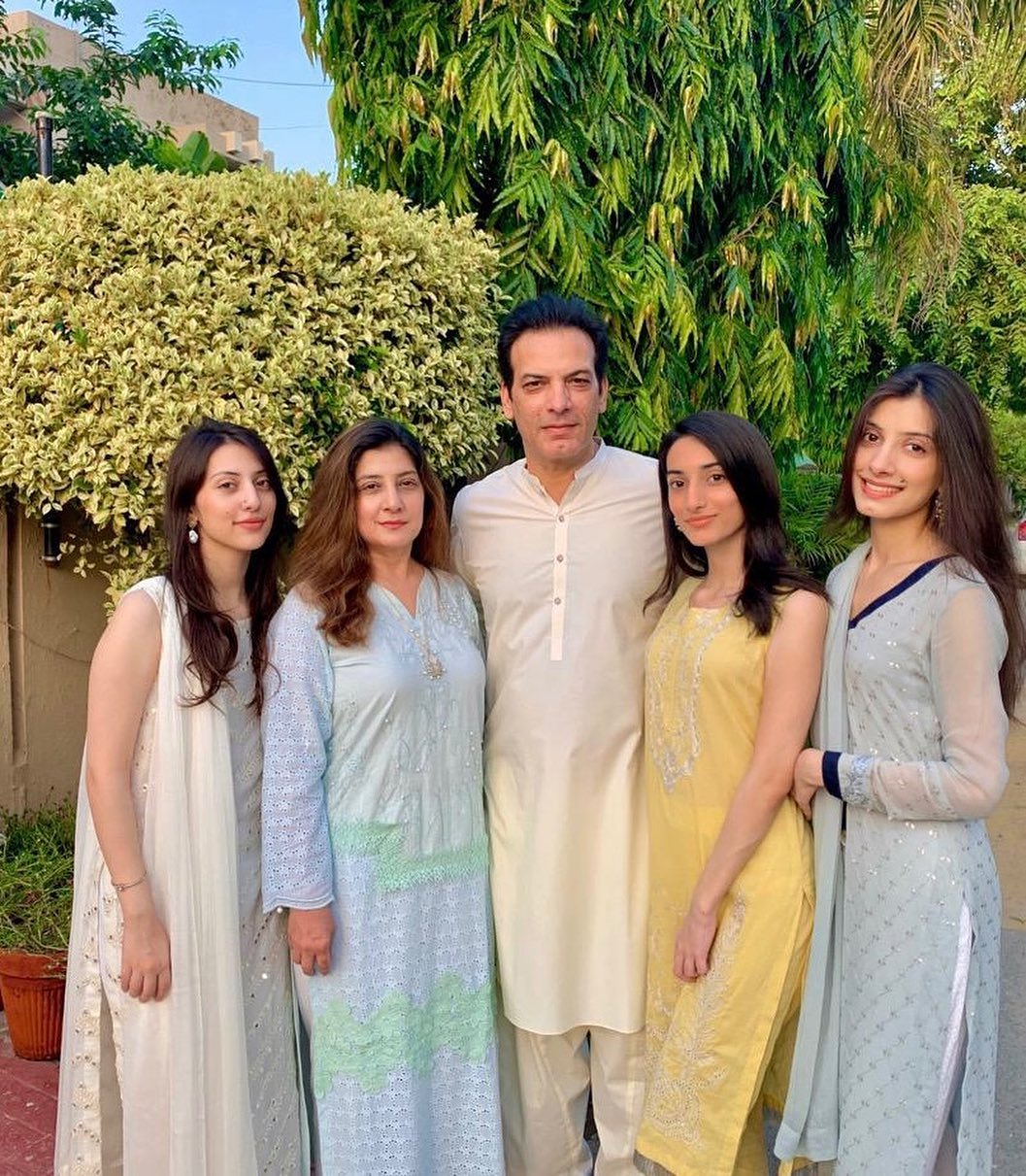 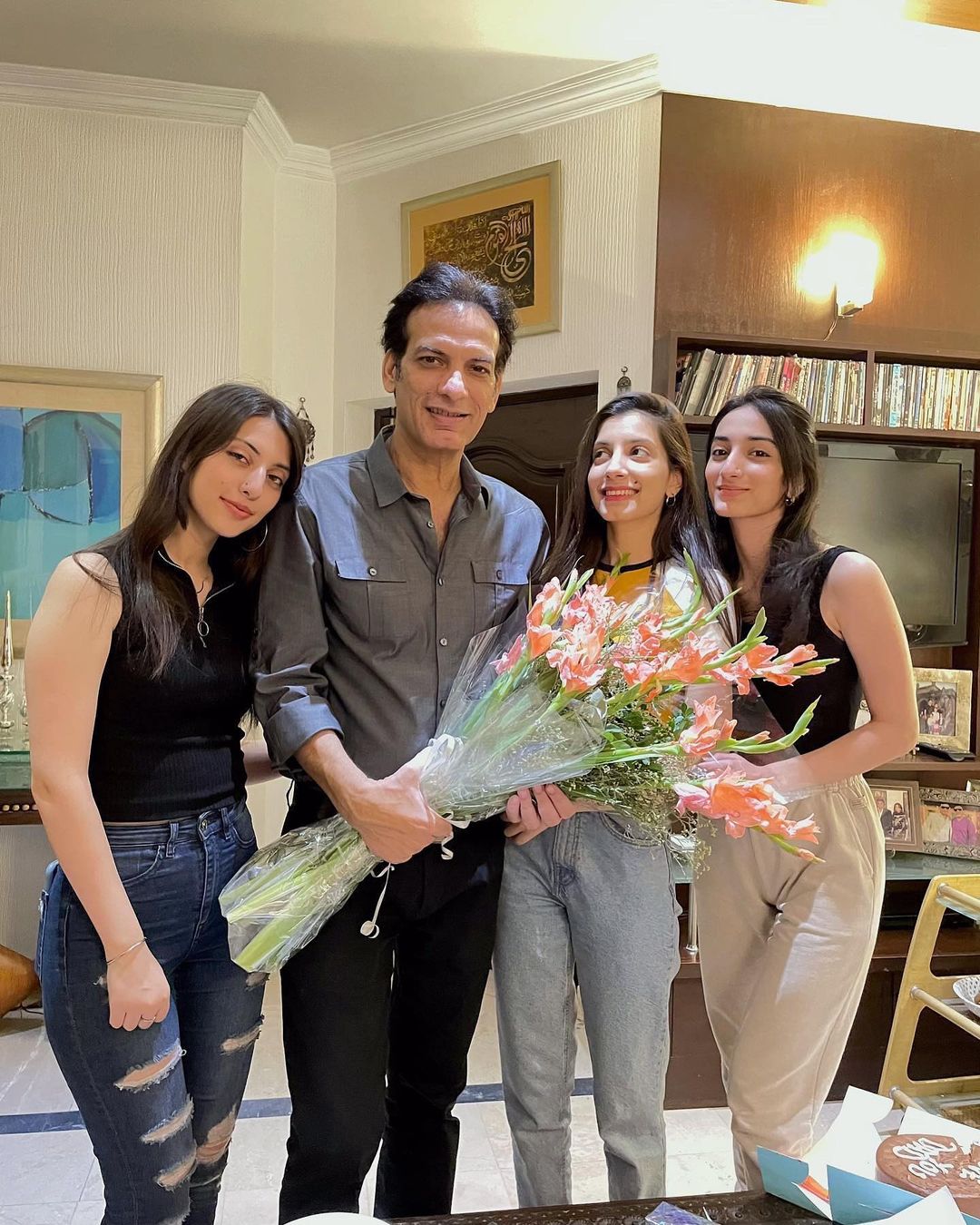 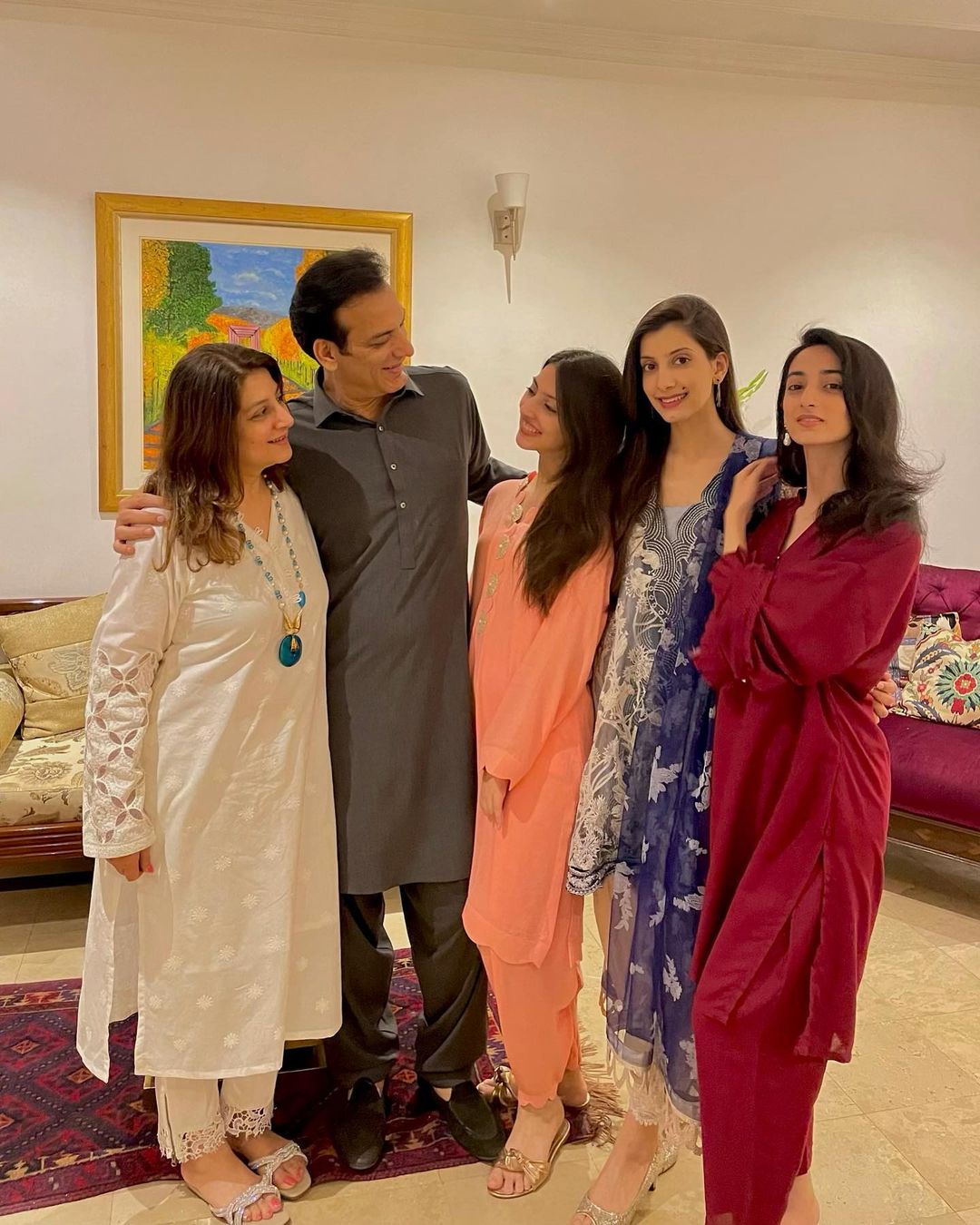 “Noshin knew I was following him, so he took my number from PTV under the pretext of inviting me as a special guest to a college event and then we became friends,” he said.

According to the actor, after that I told my sister Safina about Noshin but her family refused my relationship only after hearing about acting. After that actor Behrooz Sabzwari forced Noshin’s family and our relationship matured.