This photo has been shared on Instagram by Aiza Khan and her husband actor Danish Teymour in which besides Aiza and Danish, Neha and singer Rohan Preet Singh are also present.

According to media reports, they met in Dubai, but this was not confirmed by Aiza and Danish.

Aiza Khan made a heartfelt emoji on the photo while singer Neha Kakkar also commented on the post, expressing good wishes for Aiza and Danish and praising them both. 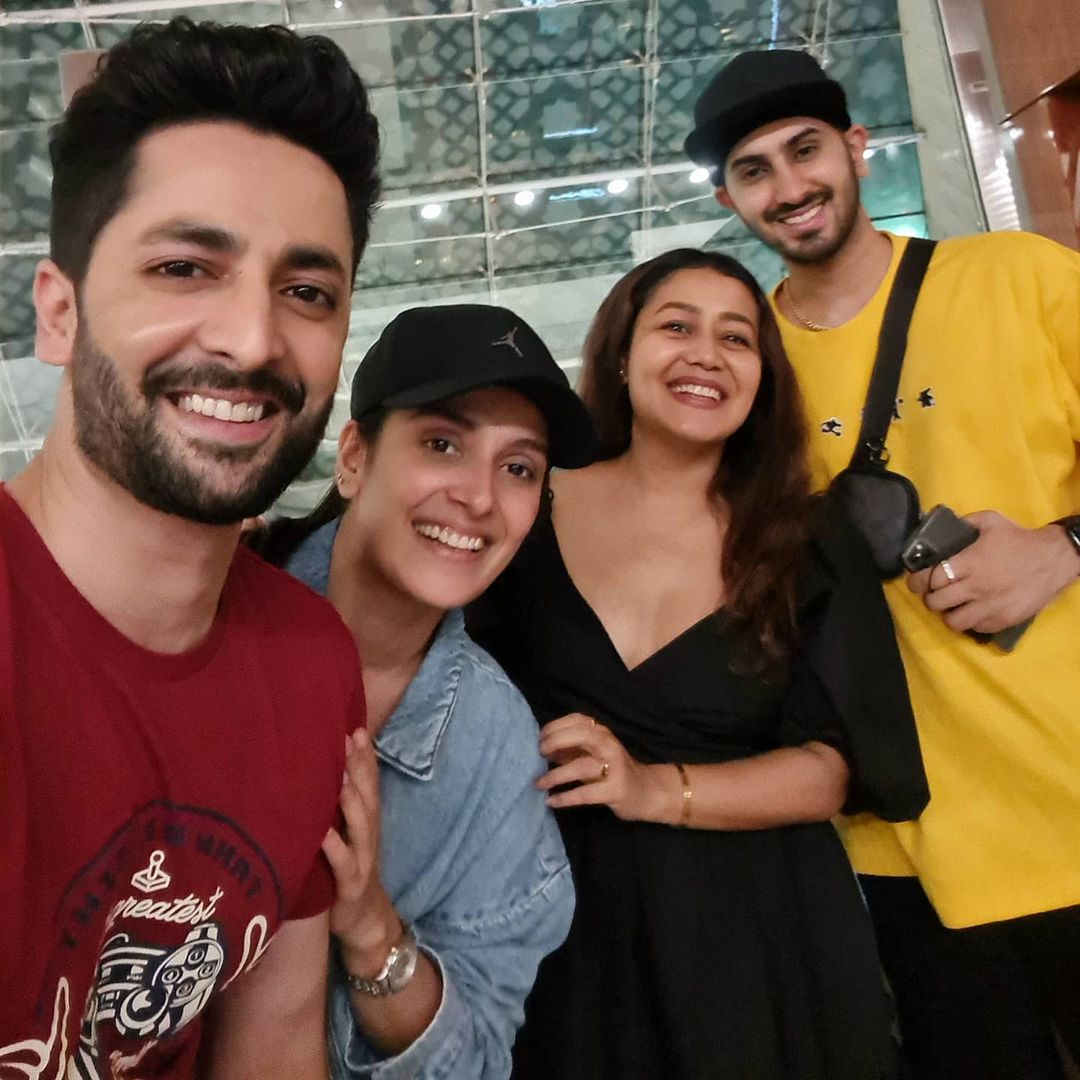 The photo has been liked by millions of users so far, while a series of interesting comments continue.

Aiza Khan has shared a new photo with her more than 9 million followers on the photo and video sharing app Instagram.

In the photo shared on Instagram, Aiza Khan is accompanied by her husband, actor Danish Teymour. Also in the photo are well-known Bollywood singer Neha Kakkar and her husband. The most popular couples look very happy together.

Aiza Khan’s photo with Neha Kakkar goes viral
Why did Aiza refuse to work in Bollywood?
Aiza Khan made a heartfelt emoji in the caption of her post but she did not say when and where she and Danish Teymour met Neha Kakkar. The actress posted this picture on Instagram just an hour ago which is now More than 200,000 users have liked it so far and comments are ongoing. 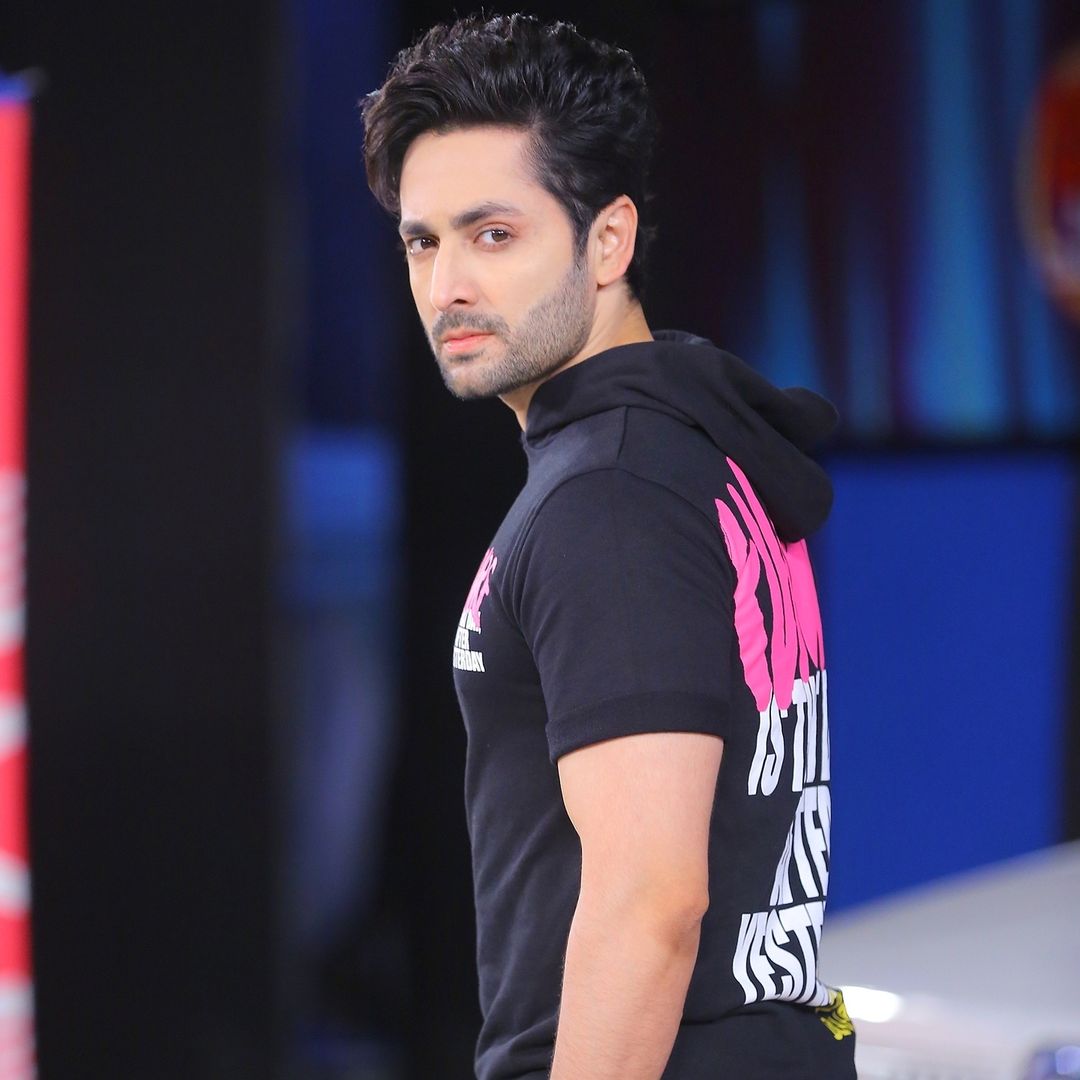 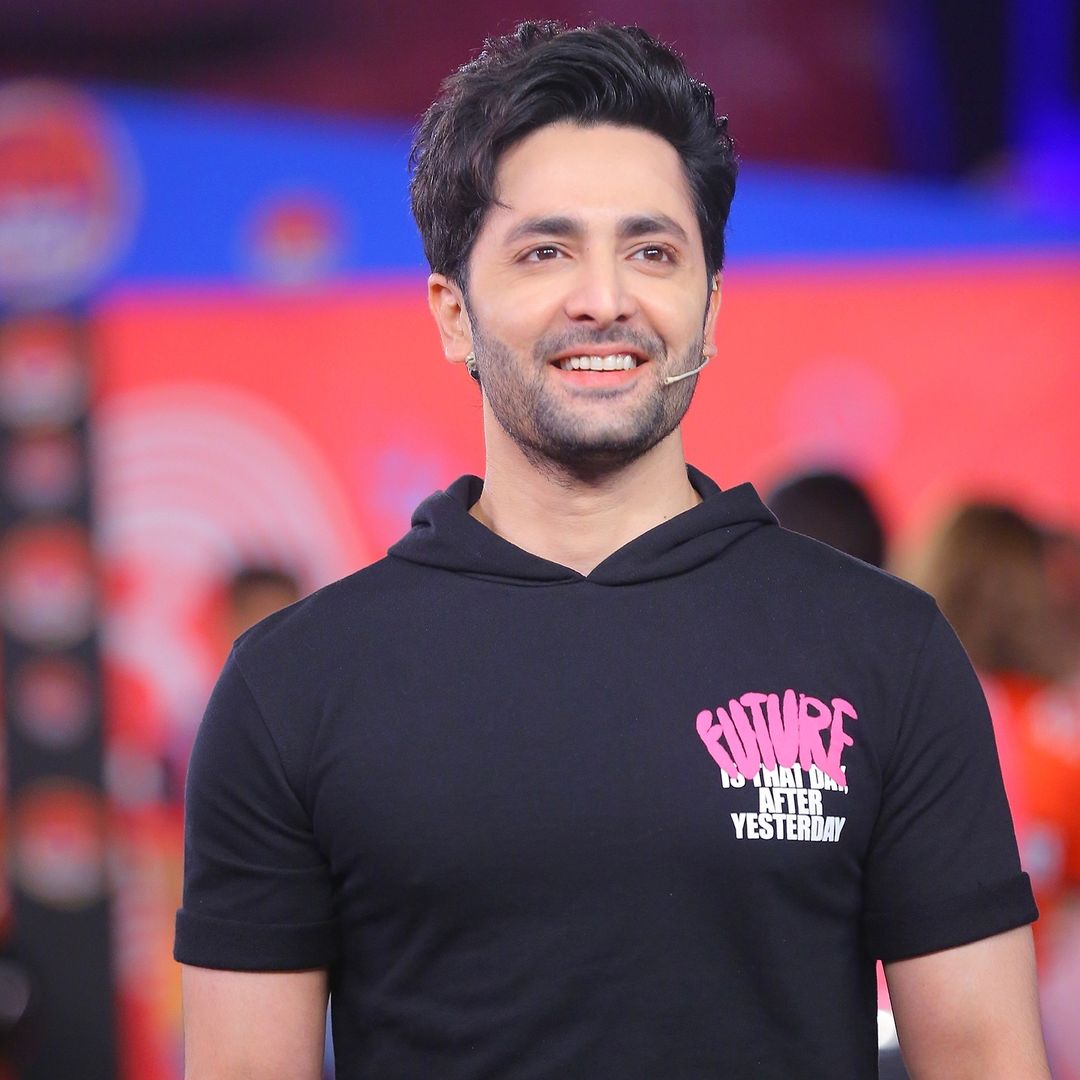