Aqsa Kanjhar Laila, who has millions of followers on Tik Tak, is considered as one of the famous tick talk stars in Pakistan. Not only on Tik Tak but also on Aqsa Kanjhar Laila photo sharing app, Instagram and Twitter are very popular. 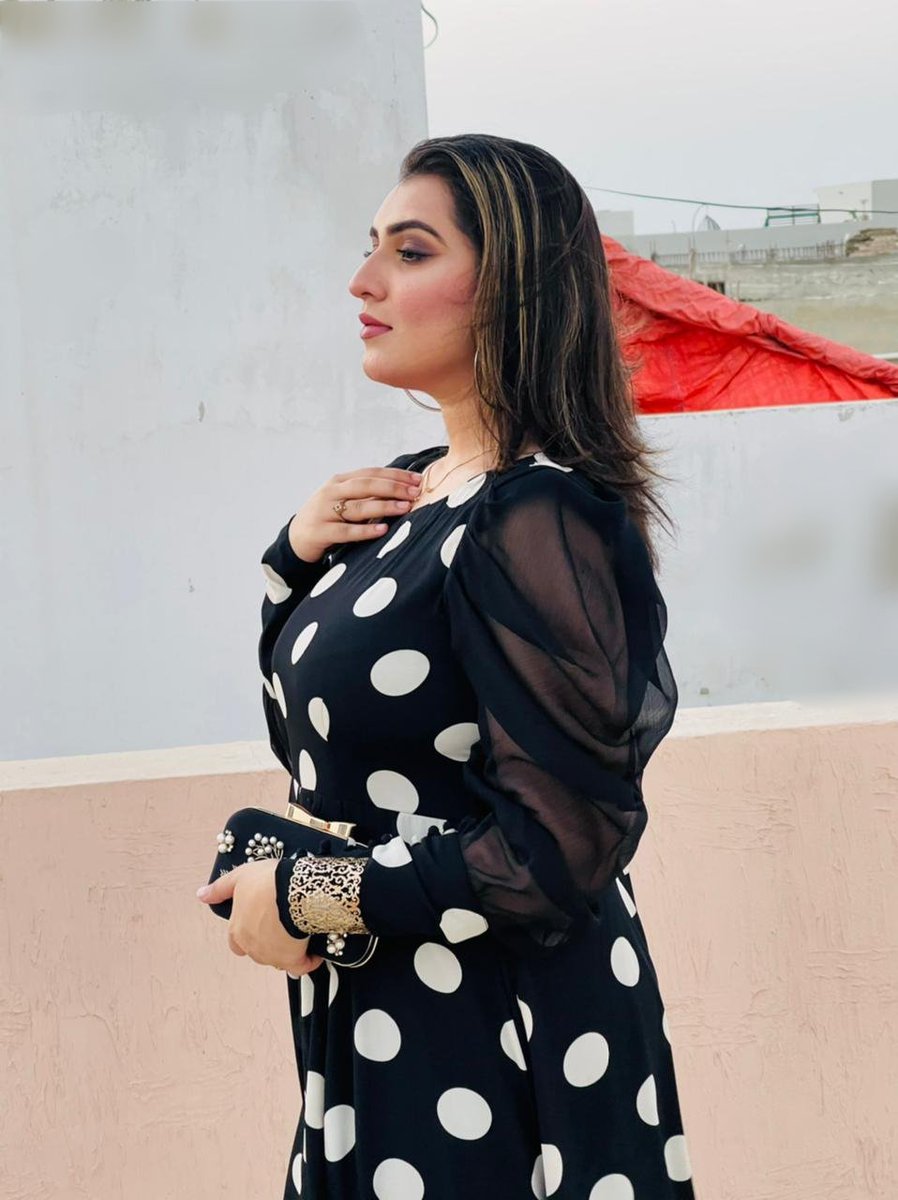 Tik Tocker, blogger, TV host has created an account on TikTock under the name aqsakinjharleelaj. With tremendous popularity on social media, Aqsa Kanjhar has also worked in several commercials.

Tik Toker Aqsa’s videos are well-liked by consumers. Regarding her popularity and fame, Aqsa Kanjhar says that she wants to use her identity to spread awareness among the people.

If you look at Aqsa Kanjhar’s Twitter account, she is seen speaking out against oppression and commenting on the situation, while looking at Instagram, she has shared only 44 posts, which are her own photos and talk videos. Is well-liked by consumers.

The number of fans of Aqsa Kanjhar Laila, who promotes Sindh culture on Tik Tak, is in the millions. She wants to use this identity to spread awareness among the people. Watch Tauseef Razi Malik’s video report from Karachi

If you take a look at his Tik Tak account, he has uploaded countless videos so far that get millions of likes, while his fans also send positive messages to him in the comments section. 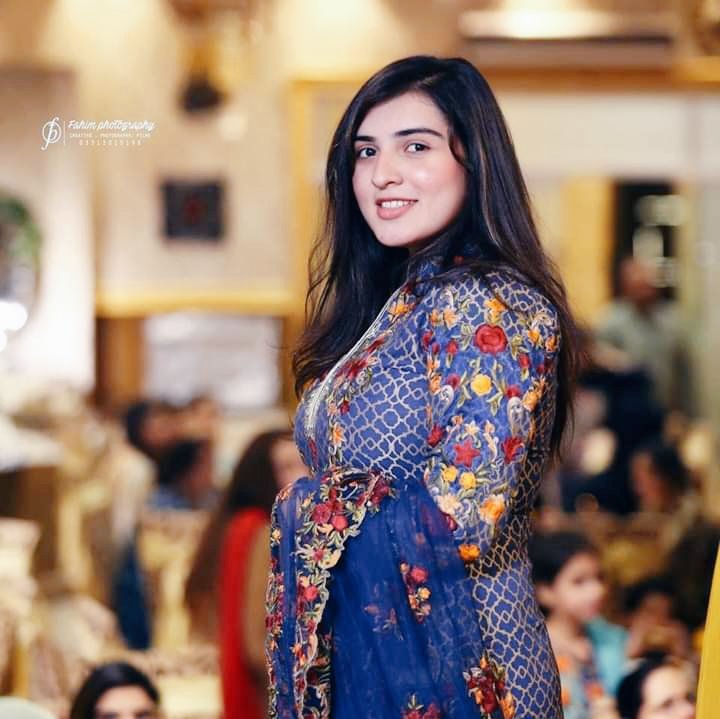 In the first quarter of this year, the video-sharing app TickTalk removed about 7.3 million accounts suspected to belong to minors. About 6.5 million of the removed videos are from Pakistani tickers.

According to a report released by Tik Tak, Pakistan is the second most deleted country with 6495992 videos deleted. 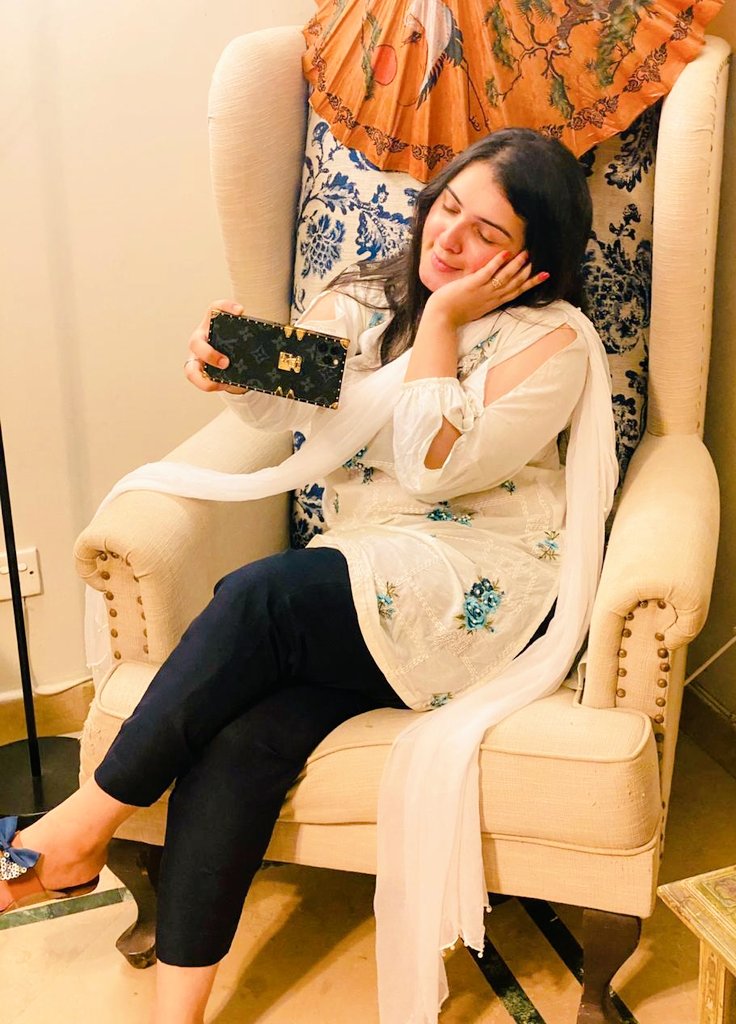 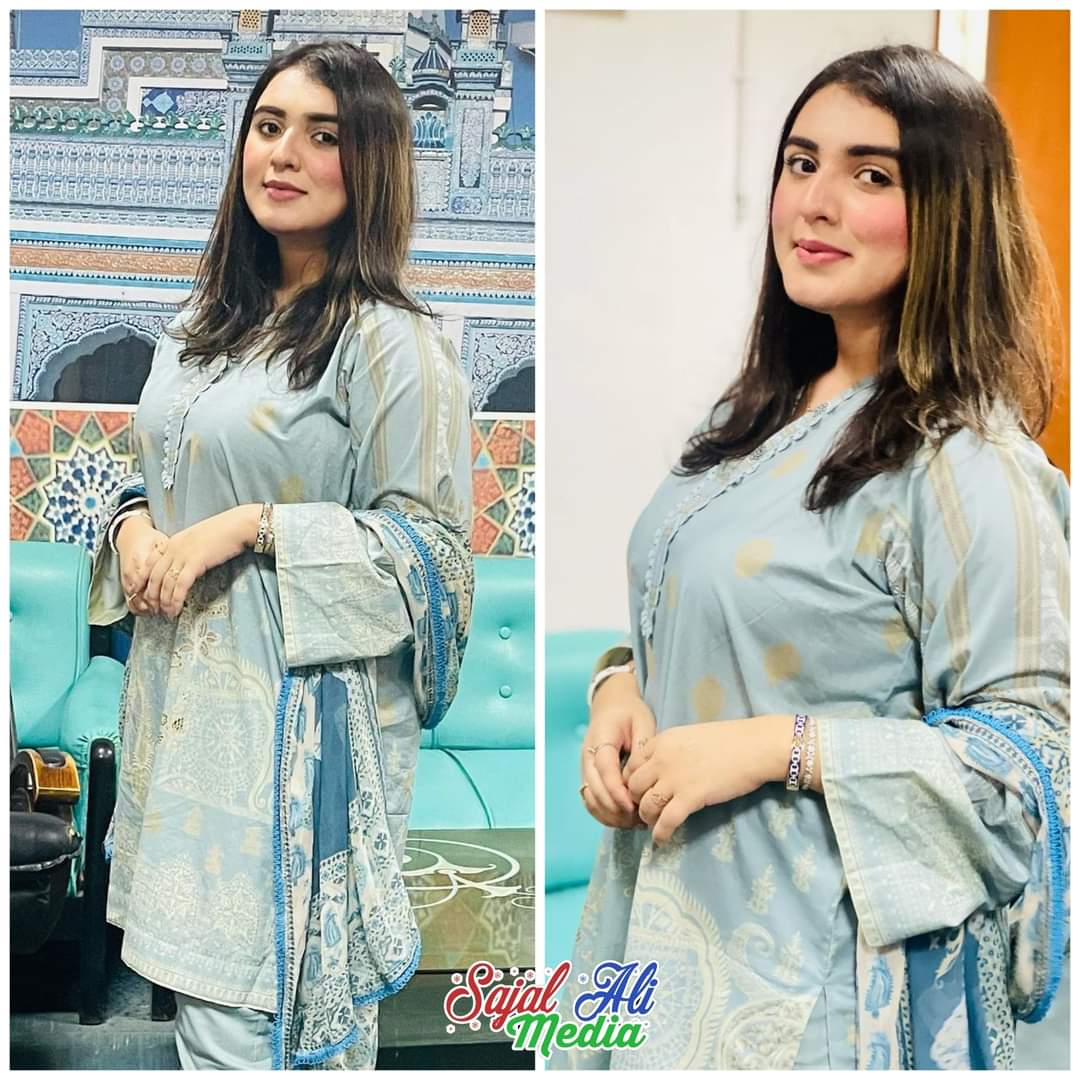