Social media is a platform that makes anyone famous overnight while the same social media does not take long to destroy anyone’s positive image.

While Pakistan’s leading actress Mahira Khan made a name for herself in showbiz with her work, a “cigarette scandal” damaged her reputation. Two years ago in 2017, pictures of Mahira Khan smoking with Indian actor Ranbir Kapoor went viral which caused a stir on social media and Mahira Khan was subjected to severe criticism for smoking with Ranbir Kapoor in short clothes. The expert had to explain that he had learned a lesson from the incident and also apologized. 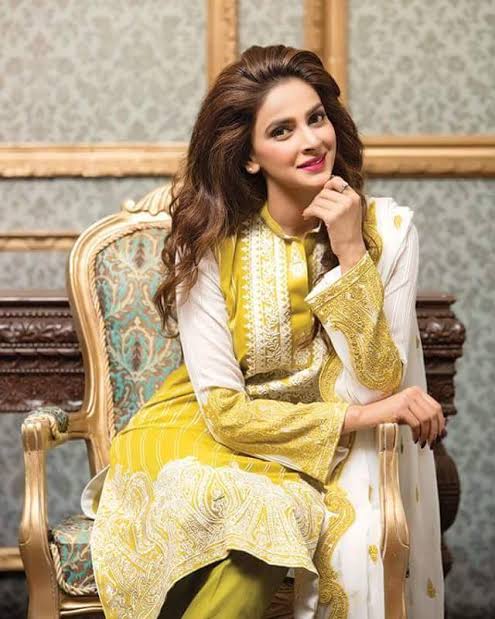 Saba Qamar is one of the most outspoken actresses in the Pakistan showbiz industry who never shy away from giving her opinion. However, Saba Qamar came under fire on social media when a photo of her was leaked in which she was dressed inappropriately and had a cigarette in her hand. Social media users said that Saba Qamar had deliberately leaked these photos in order to gain cheap fame and stay in the media. When the criticism on social media went too far, Saba Qamar explained, “I don’t know why this picture is being promoted so much.” 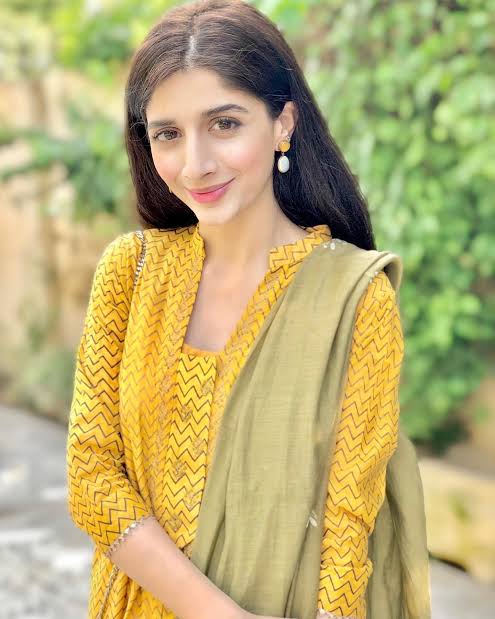 Recently, famous Pakistani actress Maura Hussain shared photos of her graduating from the School of London on social media. However, while she was congratulated by her fans, Maura was also criticized for showing off her degree. And he was accused by users of sharing the photos on social media in order to stay active and gain cheap fame. 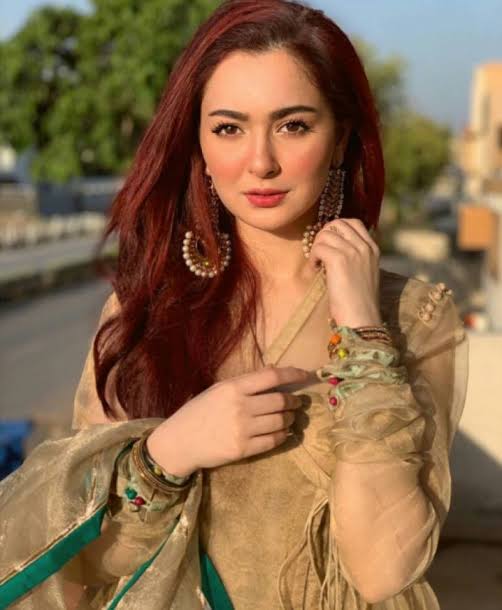 In late 2017, Haniya Aamir, the actress and model of “Parvaaz Hai Janoon” was severely criticized on social media when she shared a video in which she posed for a picture of a passenger sitting behind her seat in the plane without permission. Were trying Haniya Amir’s move was very wrong, so social media users criticized her positively and took her by surprise, saying that if a man was trying to take a picture of a woman without Haniya’s permission at that time, . Haniya Amir later had to apologize for her wrongdoing. 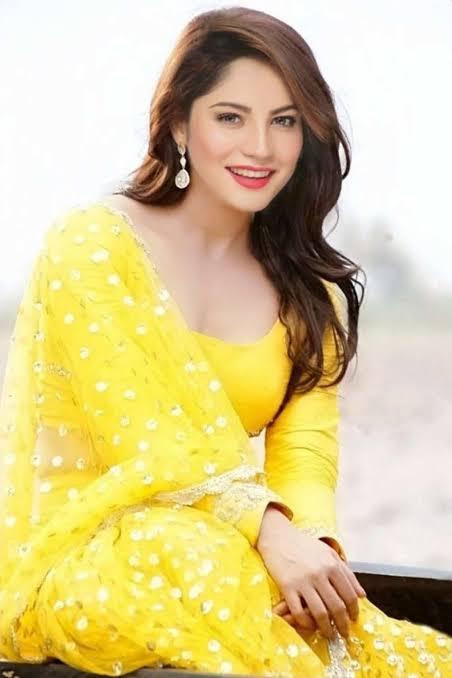