Actress Aiman Khan says that her husband and actor Muneeb Butt used to call her sister.

An interview clip of Aiman Khan is going viral on Instagram in which he made a revelation on the question of host Samina Pirzada.

“My and Muneeb first met on the shoot, we did a telefilm and we haven’t had any contact since,” she said. 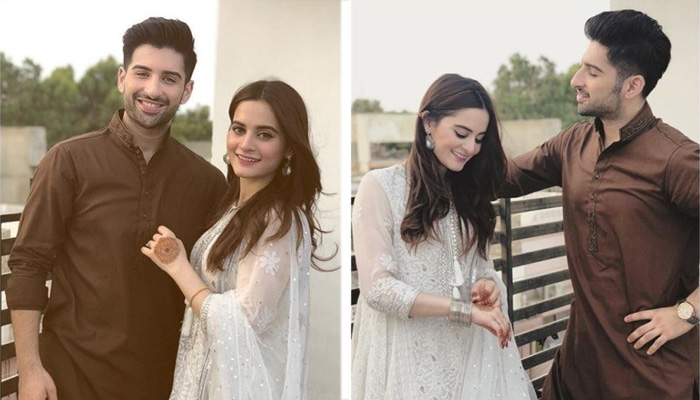 “I was very young at the time but then we became good friends and remained close friends for 4 years before the engagement,” Ayman said.

On the other hand, actress Aiman Khan’s husband Muneeb Butt has revealed in a web interview that he was proposed by his wife Aiman Khan. 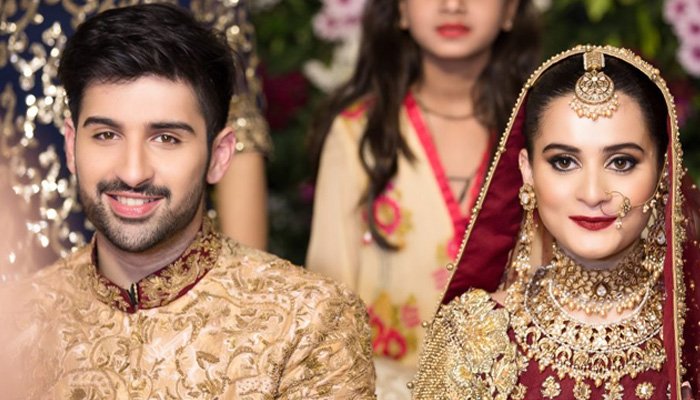 Muneeb said, “Aiman proposed to me but she doesn’t believe it. She goes to every show and says that it was a joke.”

Actor Muneeb Butt says that he was proposed to by Ayman but now she does not accept.

Muneeb Butt attended a web show where during the interview the actor revealed that he was proposed by his wife actress Ayman Khan.

Referring to his marriage, Muneeb said, “I had decided as a child to get married at the age of 24 or 25, but I was going through a difficult phase in my relationship at the time. Helped me a lot.

The actor said, “Aiman proposed to me but she doesn’t believe it. She goes to every show and says that it was a joke.”

Muneeb admitted, “A few days after Ayman proposed, I asked him if you were serious about the wedding that day. In response, Ayman began to hesitate, to which I replied that if you wish, you can proceed. 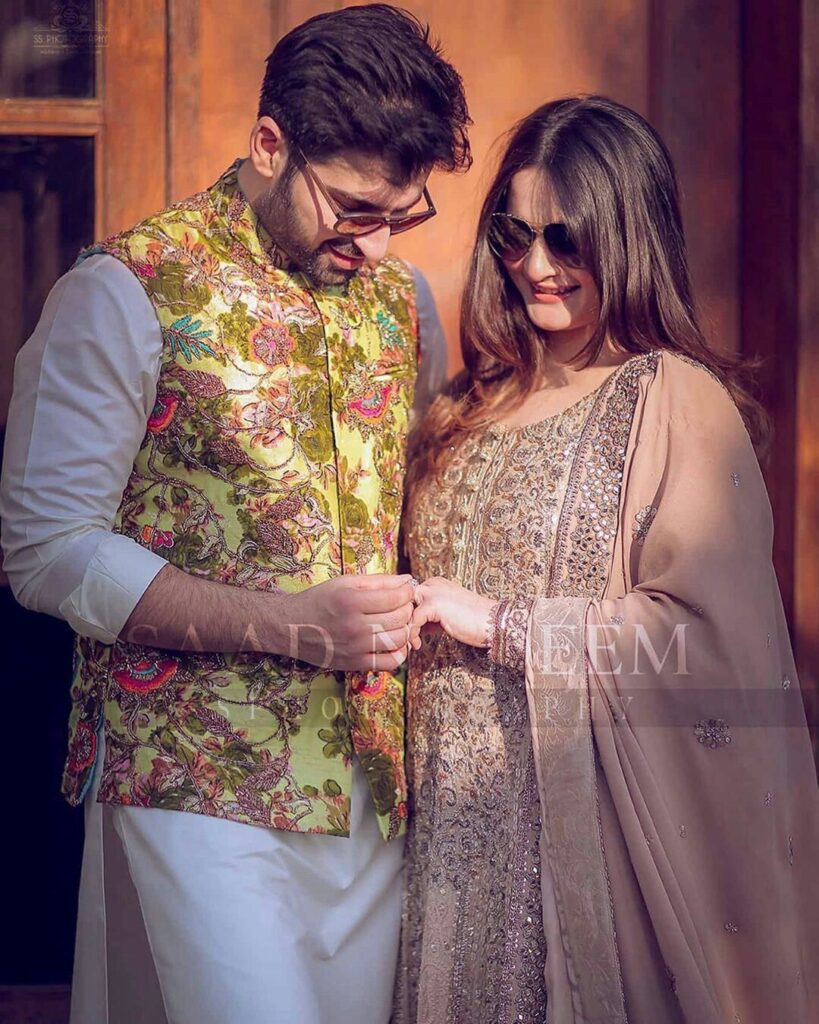 The actor said, “Aiman immediately agreed to my statement and this is where our relationship started.”

On the other hand, Muneeb Butt admitted that he is strongly against the relationship between girlfriend and boyfriend. The actor said that Ayman was never introduced to the relationship, he felt humiliated. 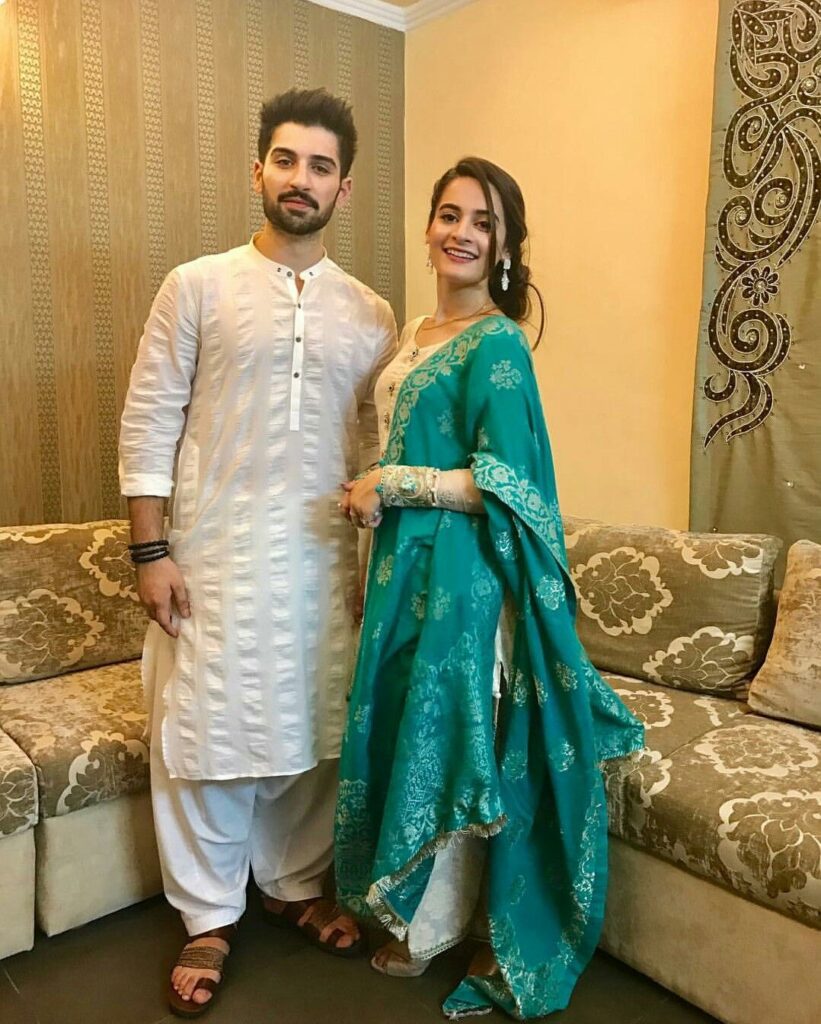 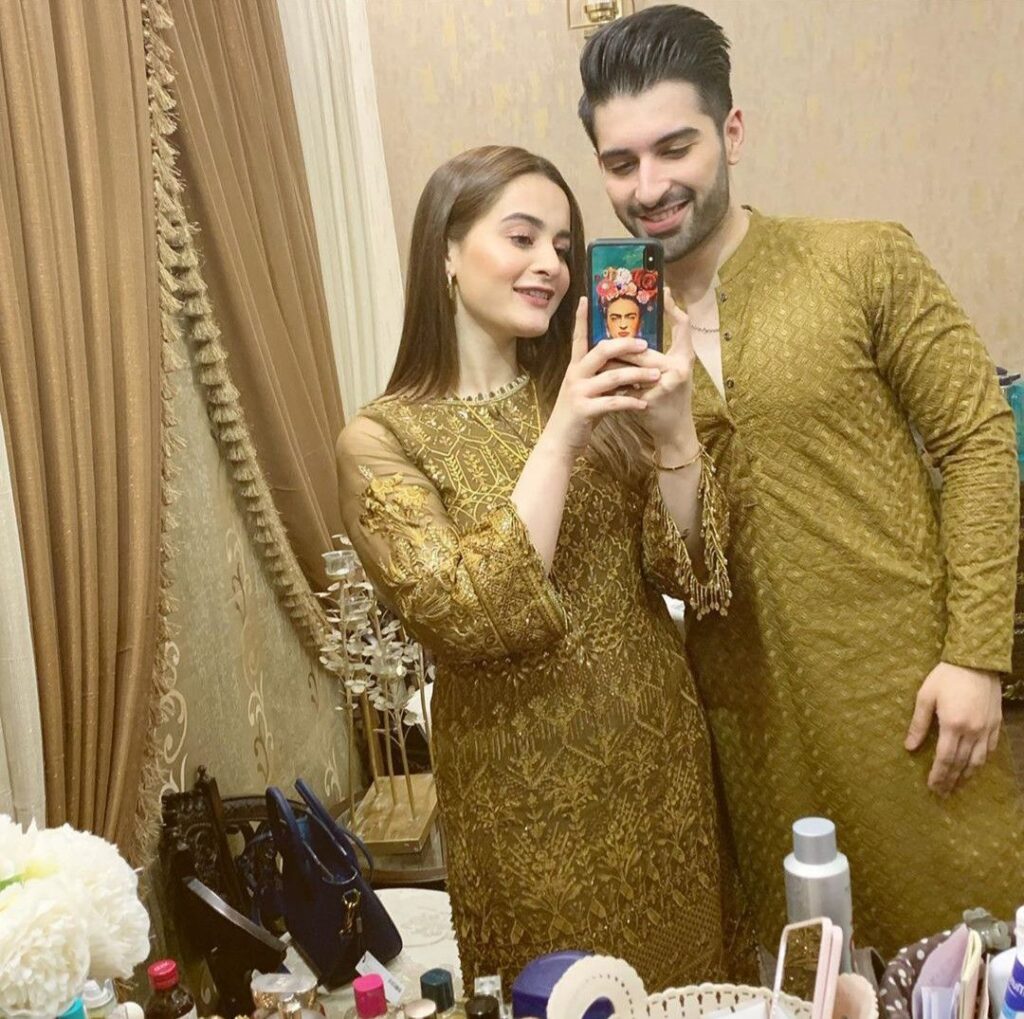