Another new and charming video of the marriage of PML-N Vice President Maryam Nawaz’s son Junaid Safdar is going viral.

Junaid Safdar got married to Ayesha Saif on August 22 in London with the participation of his close relatives and friends.

Maryam Nawaz could not attend the marriage of her son but Junaid’s grandfather and former Prime Minister Nawaz Sharif was seen at the marriage ceremony. 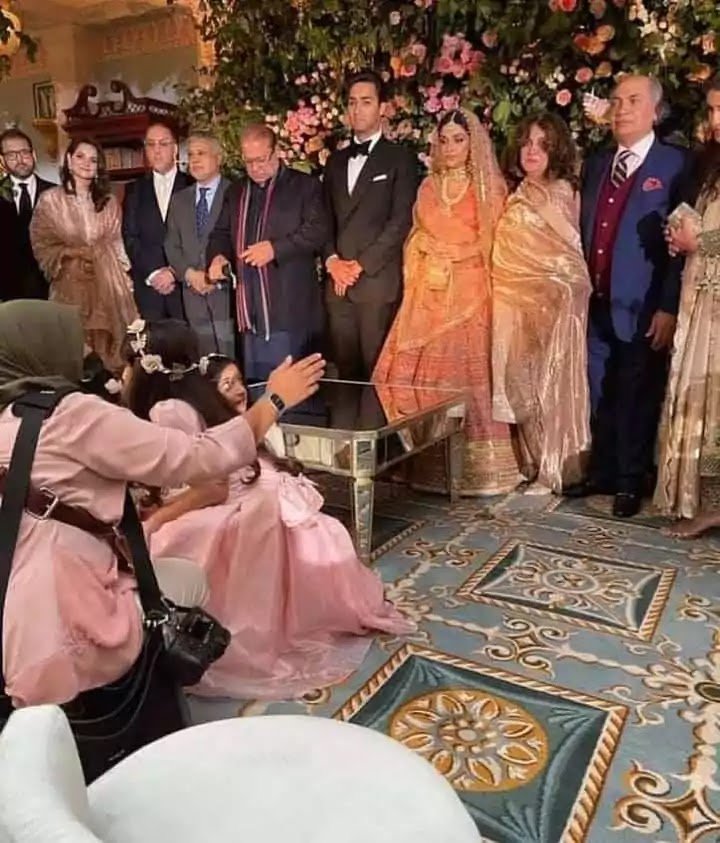 Numerous photos and videos of Junaid Safdar’s marriage remained the adornment of social media for many days.

However, recently Geo News has received a new video of Junaid Safdar and Ayesha Saif’s wedding in which the entire decoration of the ceremony is beautifully shown. 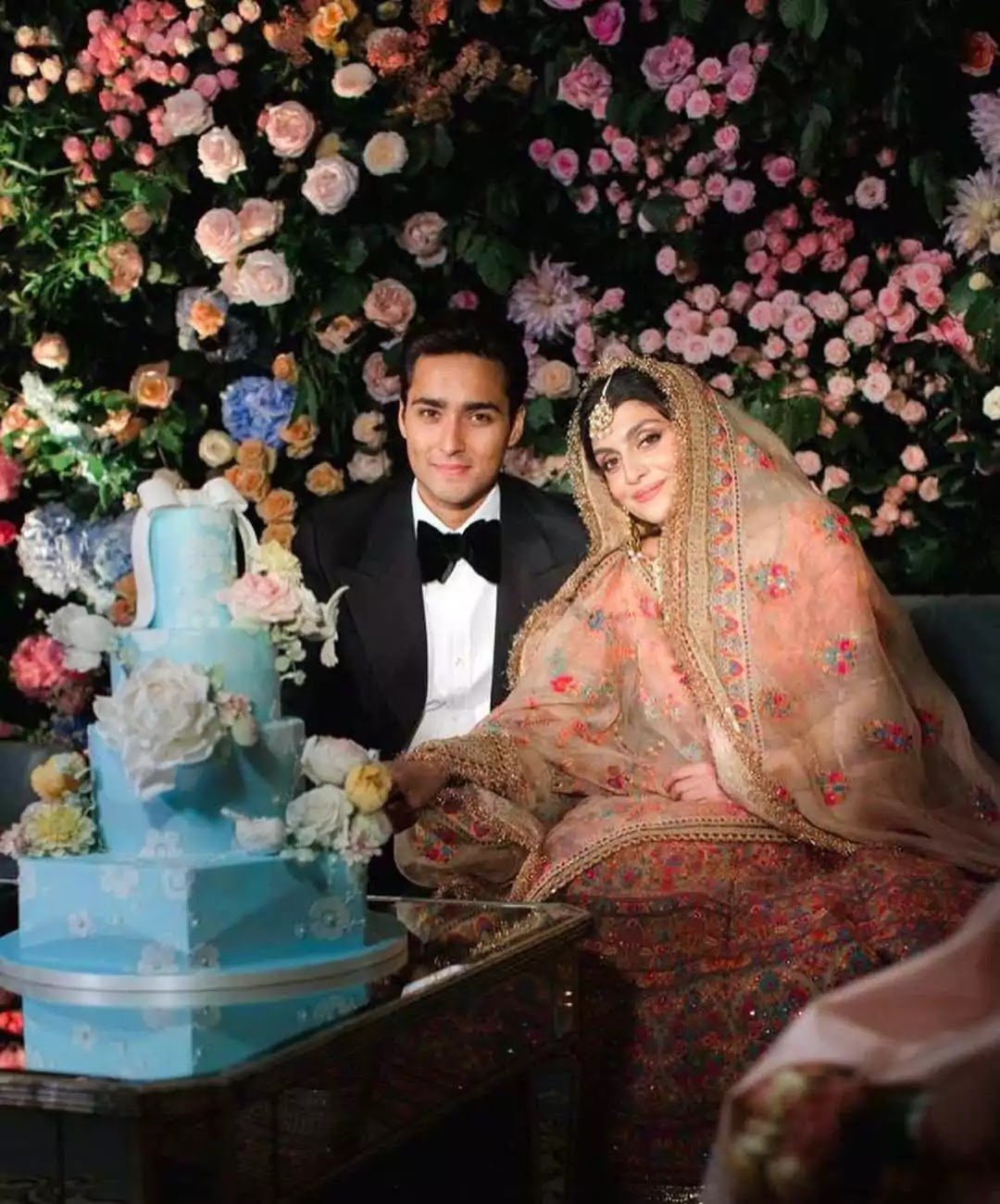 The nearly one-minute video shows memorable wedding moments, including the decoration of a London hotel, Junaid Safdar signing a marriage certificate and the entry of bride Ayesha Saif.

What did Shahbaz Gill say about non-participation in the marriage of Maryam Nawaz’s son? 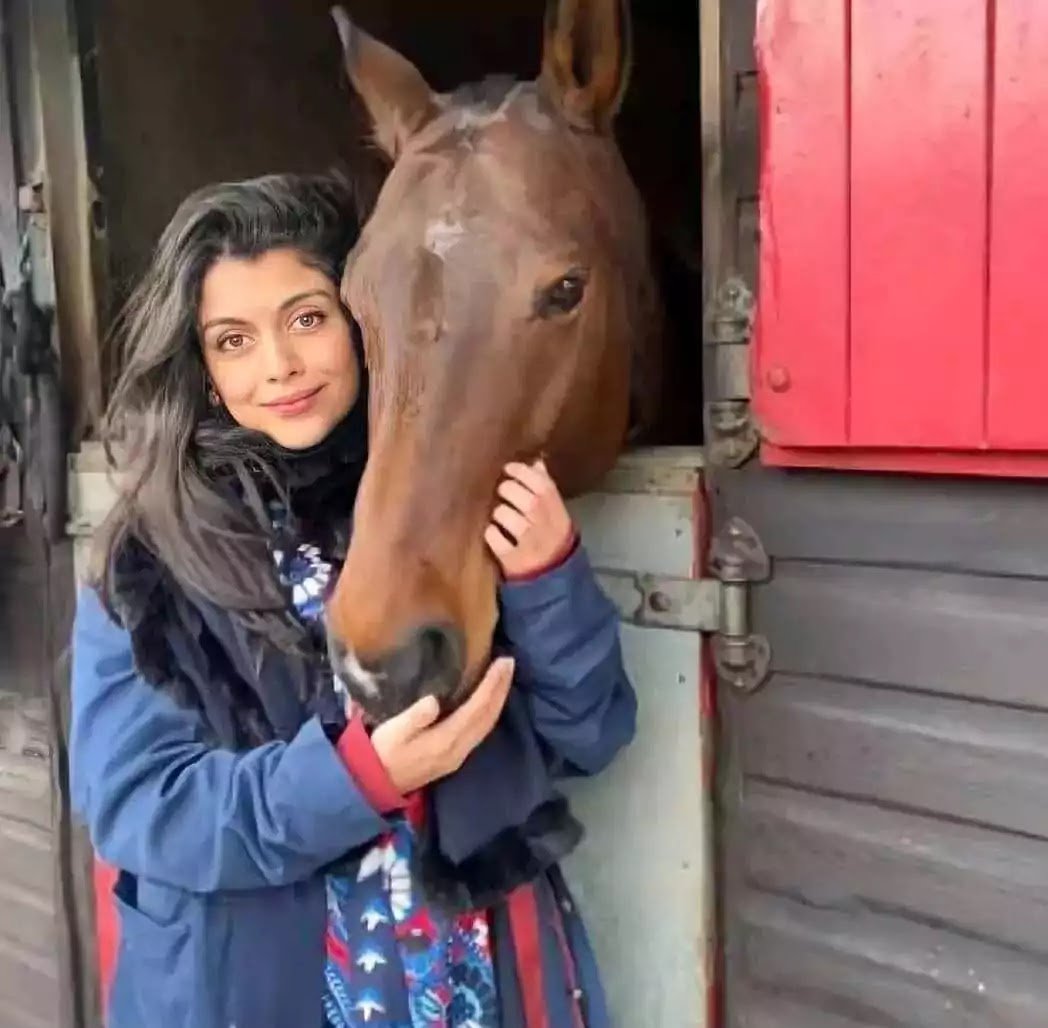 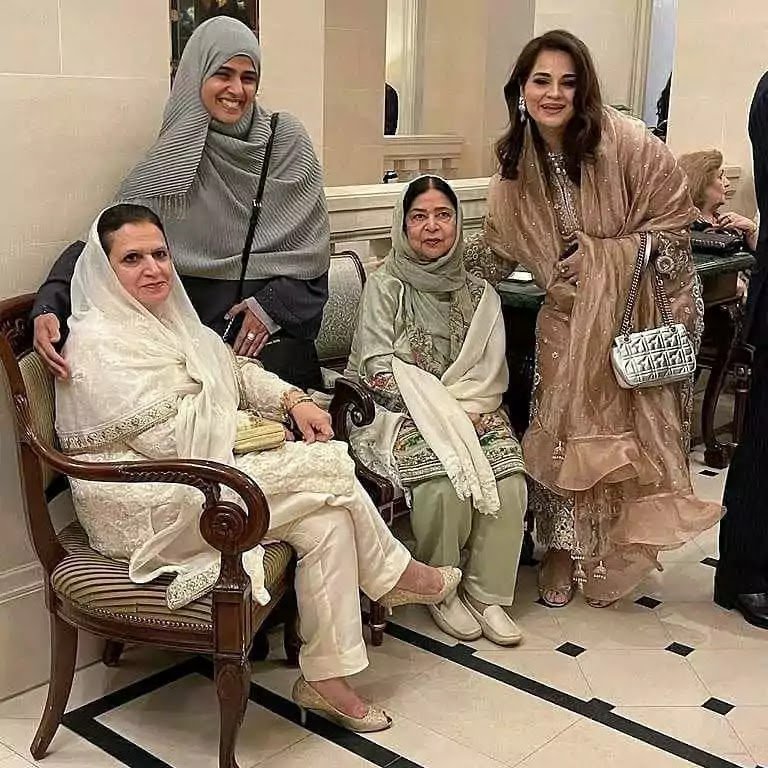 Discussions of Maryam Nawaz’s selfies
In the pictures that have surfaced on social media, it can be seen that the groom Jind Safdar is wearing a black pants coat at his wedding ceremony. Maryam Nawaz, her daughter Mehrul Nisa, Shahbaz Sharif, Hamza Shahbaz and other participants attended the London event online. 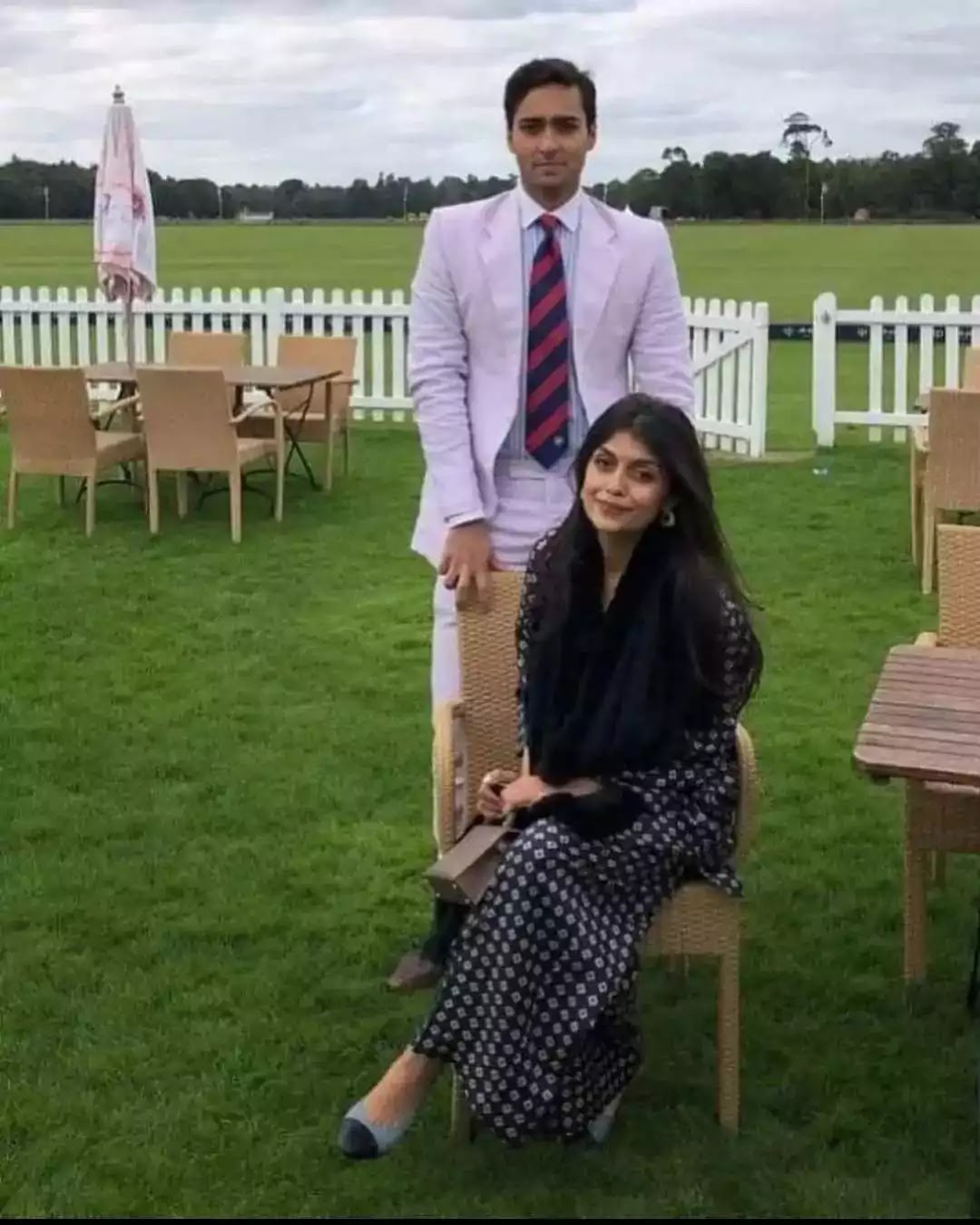 Junaid Safdar was married to Saif-ur-Rehman’s daughter. Other guests also attended the ceremony. 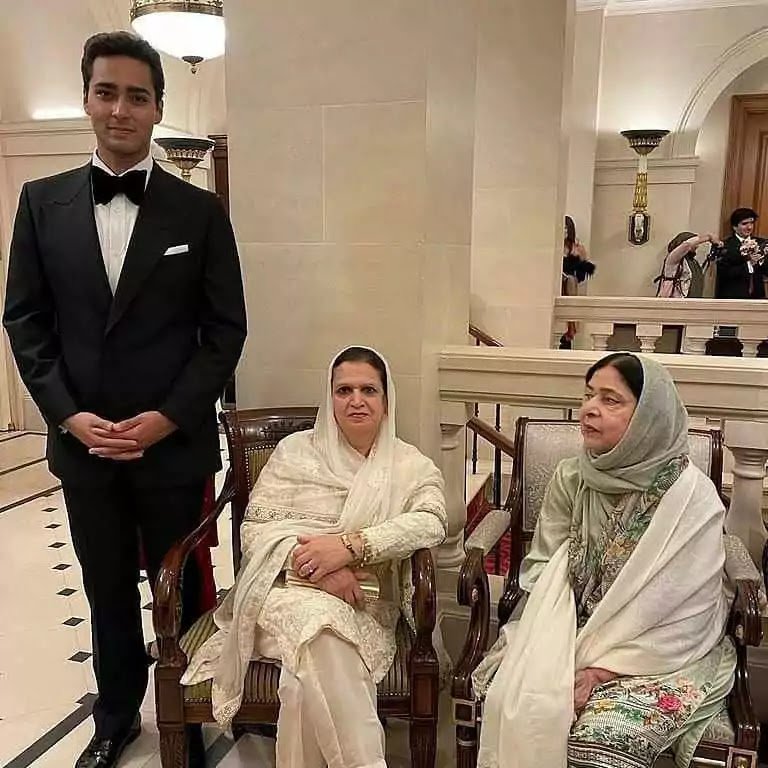 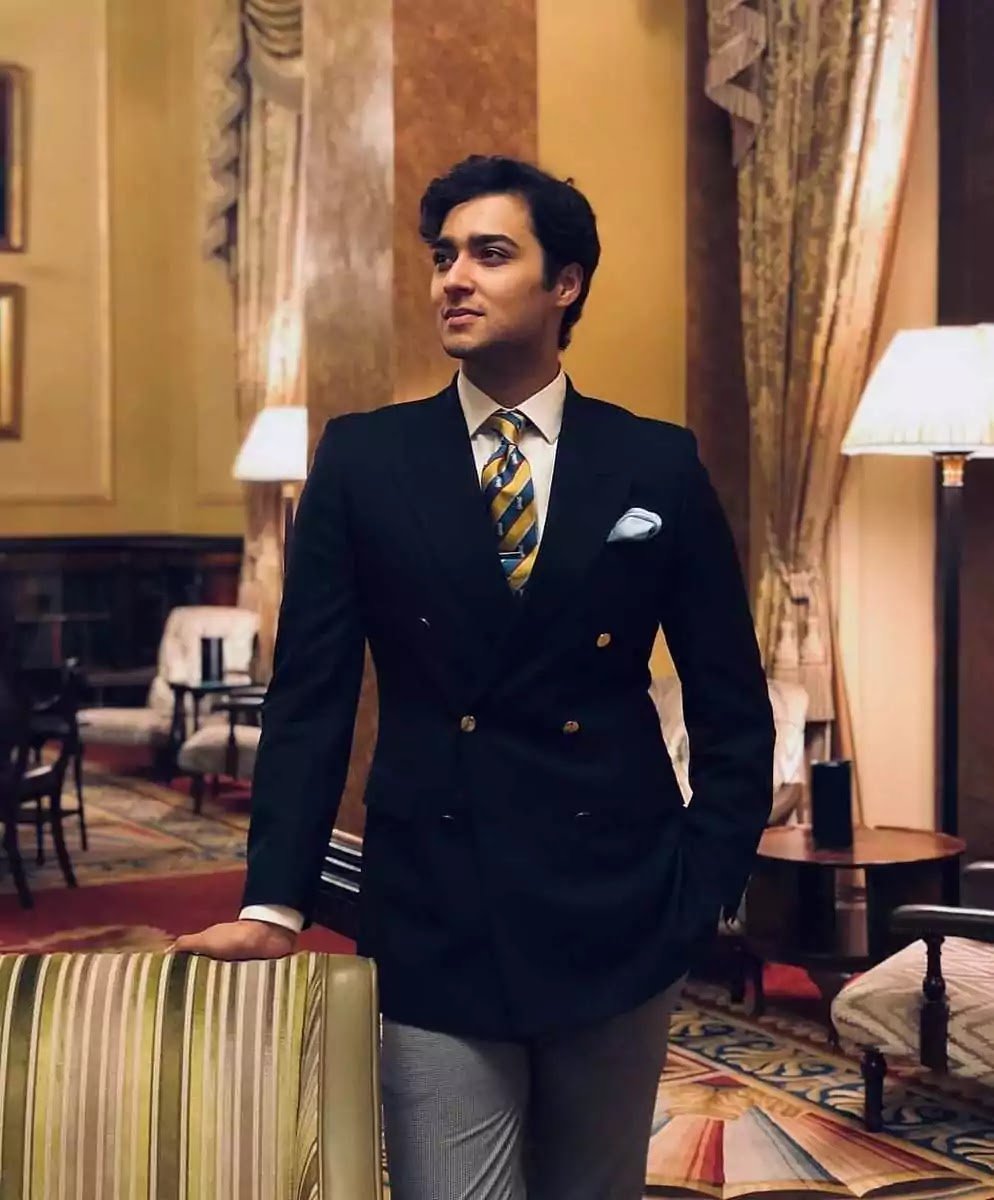