Pictures of the first invitation went viral after the wedding of Minal Khan and Ahsan Mohsin Ikram, a well-known showbiz couple who recently tied the knot in a relationship. New photos shared. 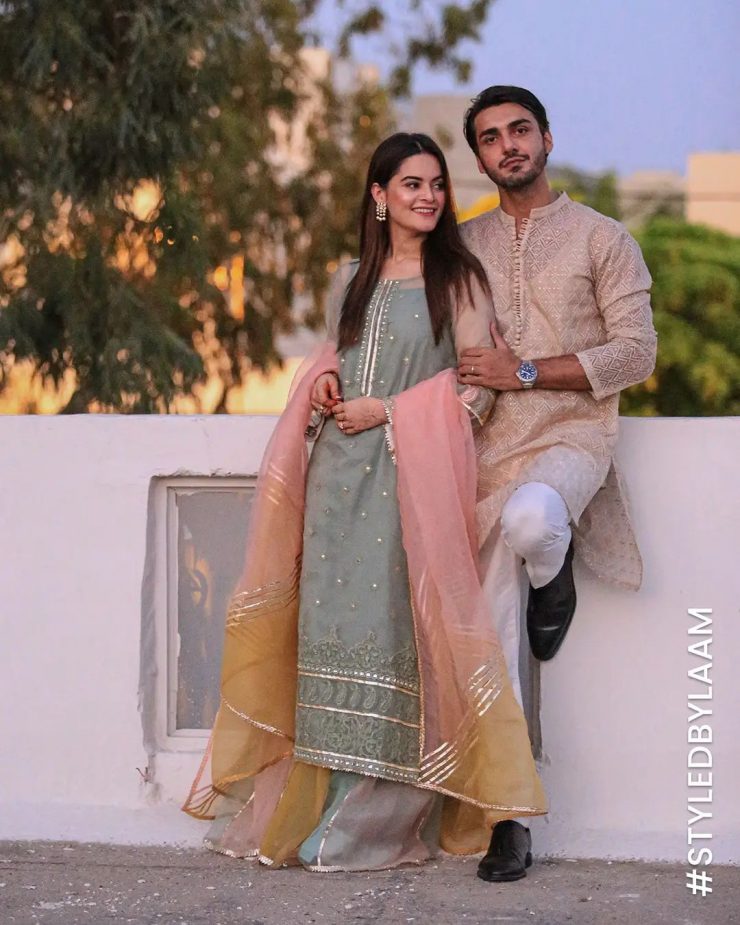 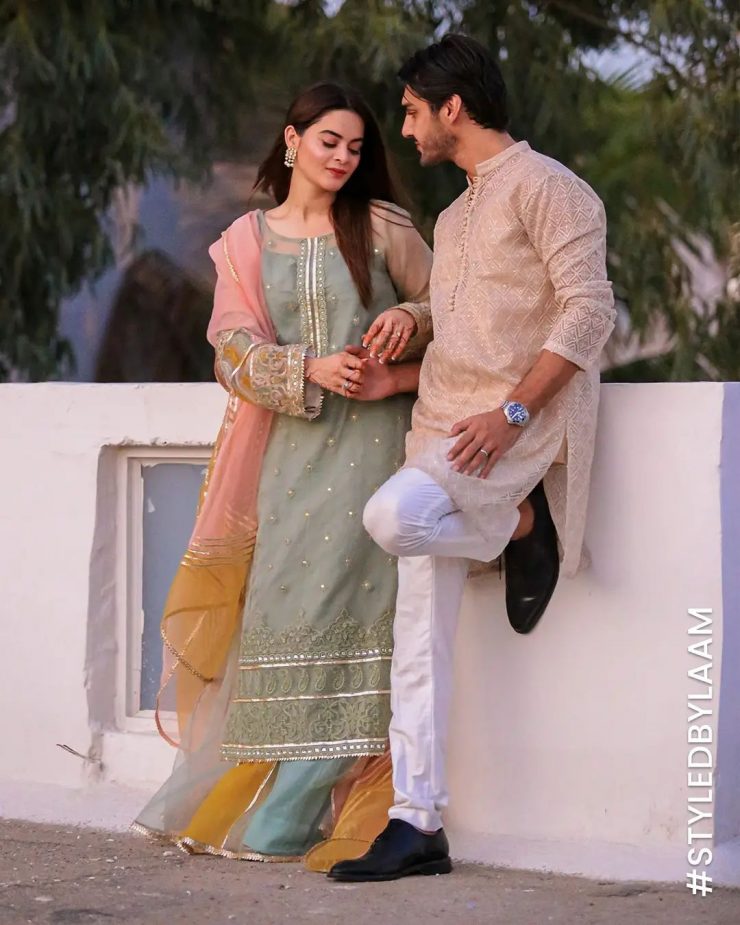 It may be recalled that on Friday, September 10, Manal Khan got married to Ahsan Mohsin Ikram. The marriage ceremony of Minal Khan and Ahsan Mohsin Ikram was held in Karachi in the presence of several stars of the showbiz industry. 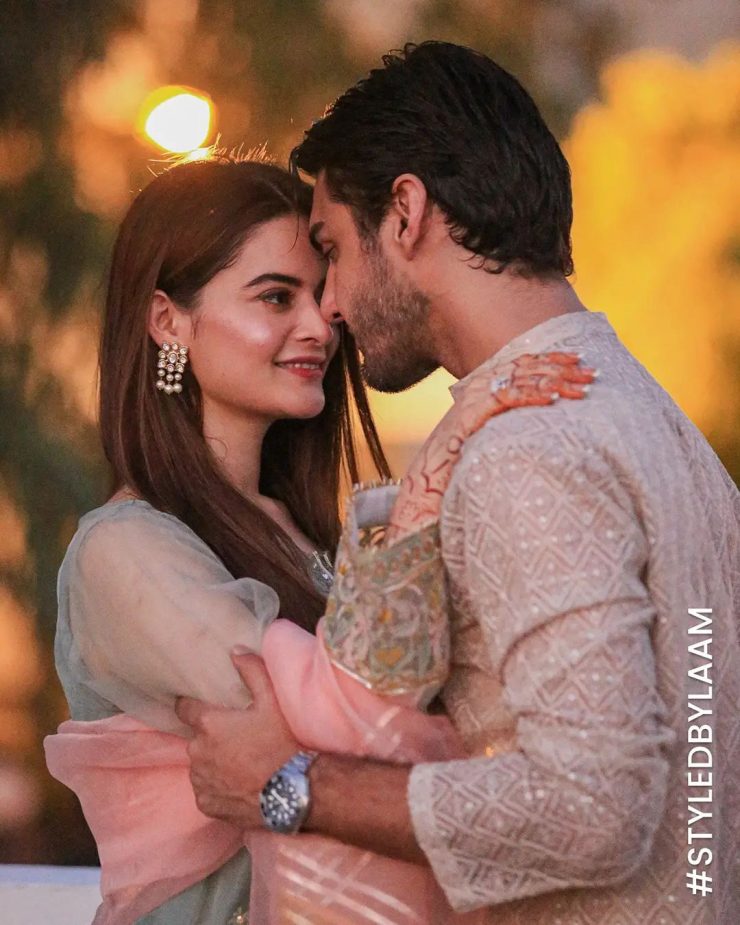 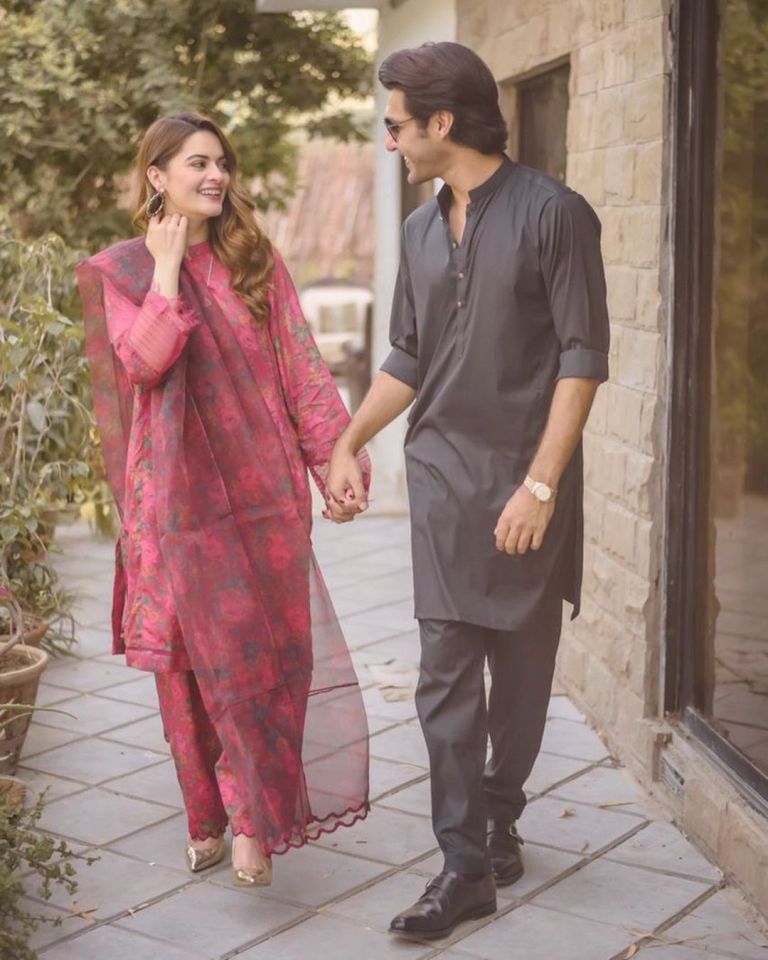 Minal Khan, 22, wore a beautiful wedding dress and jewelery to her wedding, while Ahsan Mohsin, 28, chose a beautiful black sherwani for the big day of his life.

Actress Minal Khan has posted some photos on the photo and video sharing app Instagram in which it can be seen that the actress is wearing a black dress.

This photo shoot of actress Manal is being liked by the fans. 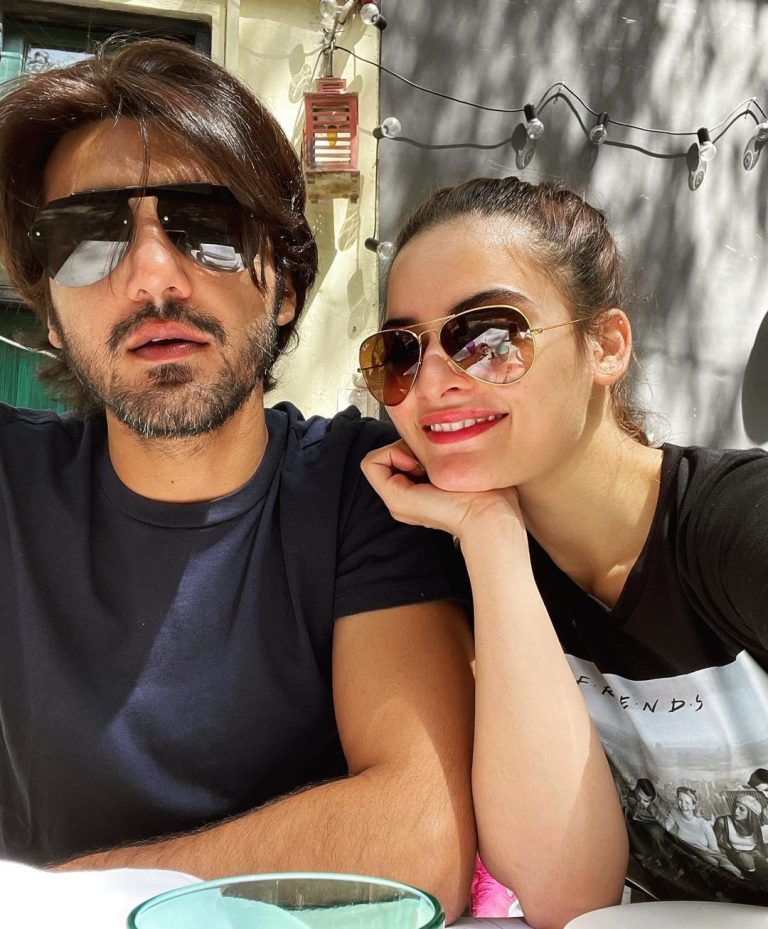 Earlier, actress Manal Khan had posted a video of the wedding on Instagram.

The wedding video posted by actress Manal on Instagram was well received by the fans.

In the video posted on Instagram, the actress also wrote in the caption, “Accept”.

Photos and videos of actress Manal and Ahsan’s wedding went viral on social media, which was well received by fans. 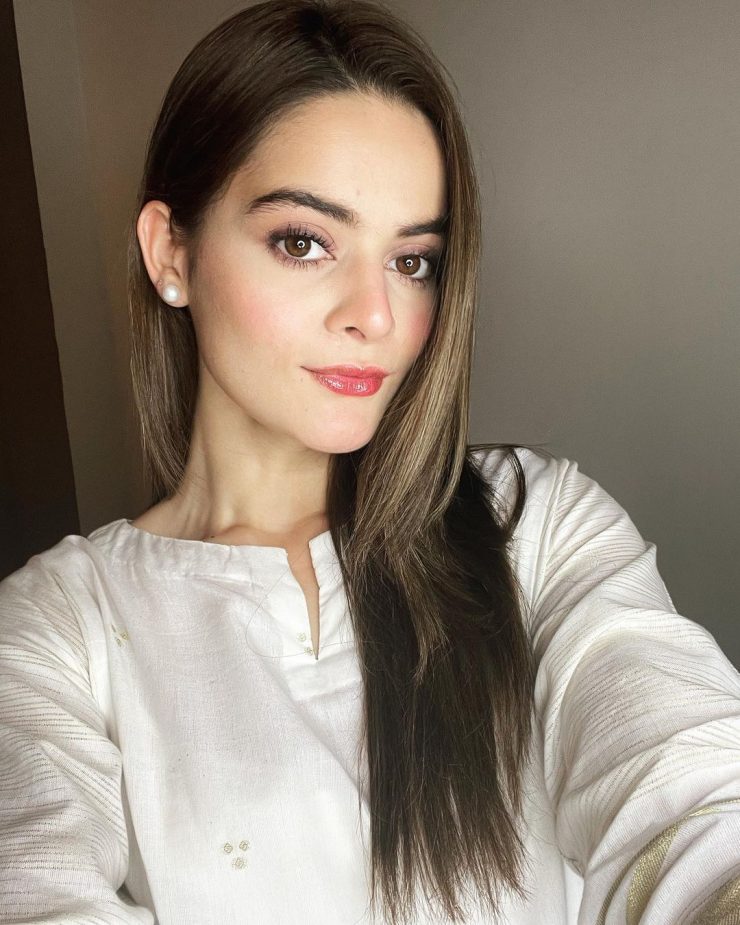 In the photos and video of actress Minal and Ahsan’s wedding, it was seen that the actress is wearing a patch colored wedding dress while the actor Ahsan Mohsin is wearing a black dress.

On the other hand, actress Minal wore a red wedding dress on her wedding day while actor Ahsan Mohsin wore a black dress.

Earlier, actress Manal Khan had posted pictures of her mothers on the photo and video sharing app Instagram.

In addition to the dholki video of actress Minal Khan and Ahsan Mohsin Ikram, it was seen that the actress was seen dancing in her dholki in an orange dress.

It should be noted that this beautiful couple also shared their wedding and wedding cards on social media Instagram. 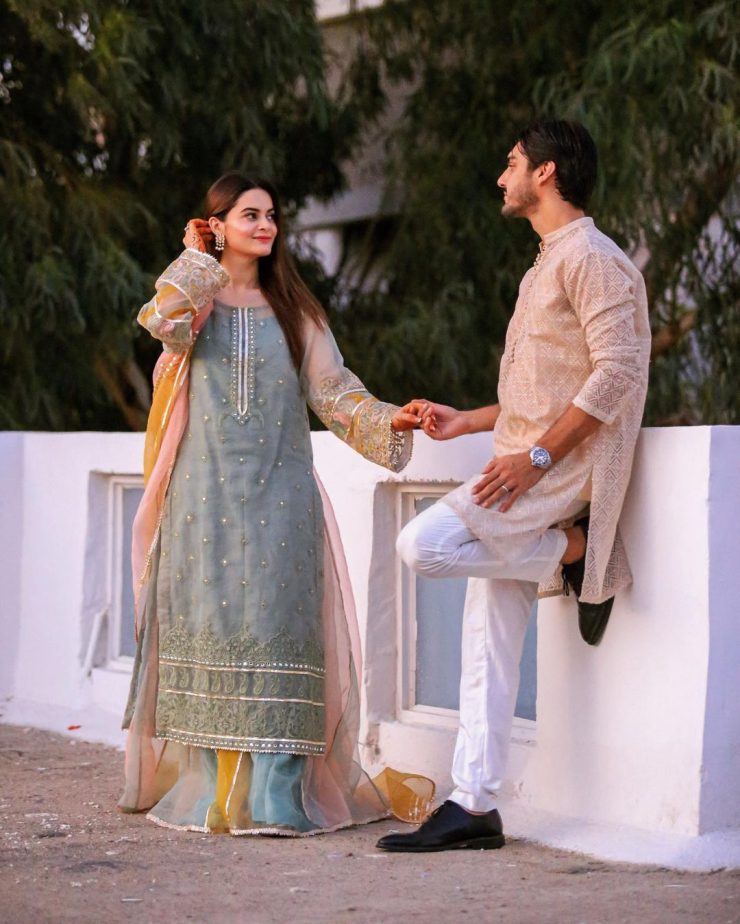 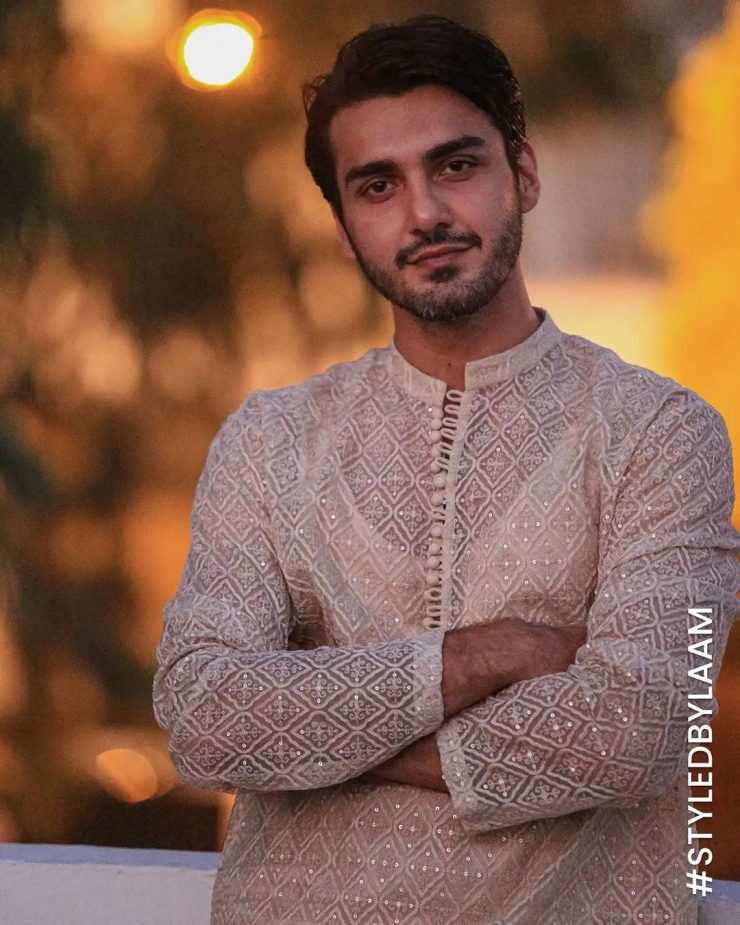 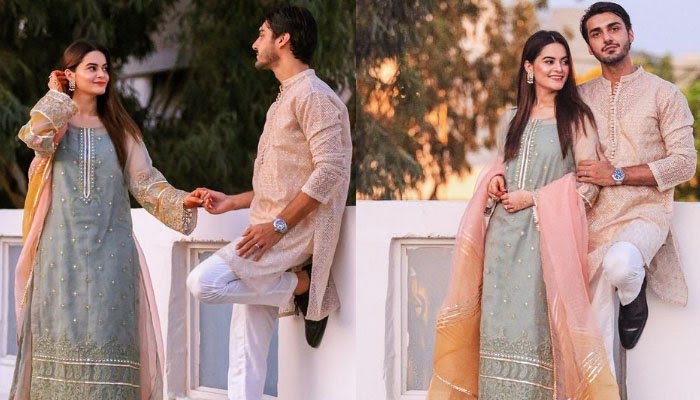