Pakistani cricketer Shoaib Malik and his wife and Indian tennis player Sania Mirza have been issued golden visas by the United Arab Emirates.

After the issuance of the Golden Visa, Shoaib Malik and Sania Mirza can reside in the UAE for 10 years. 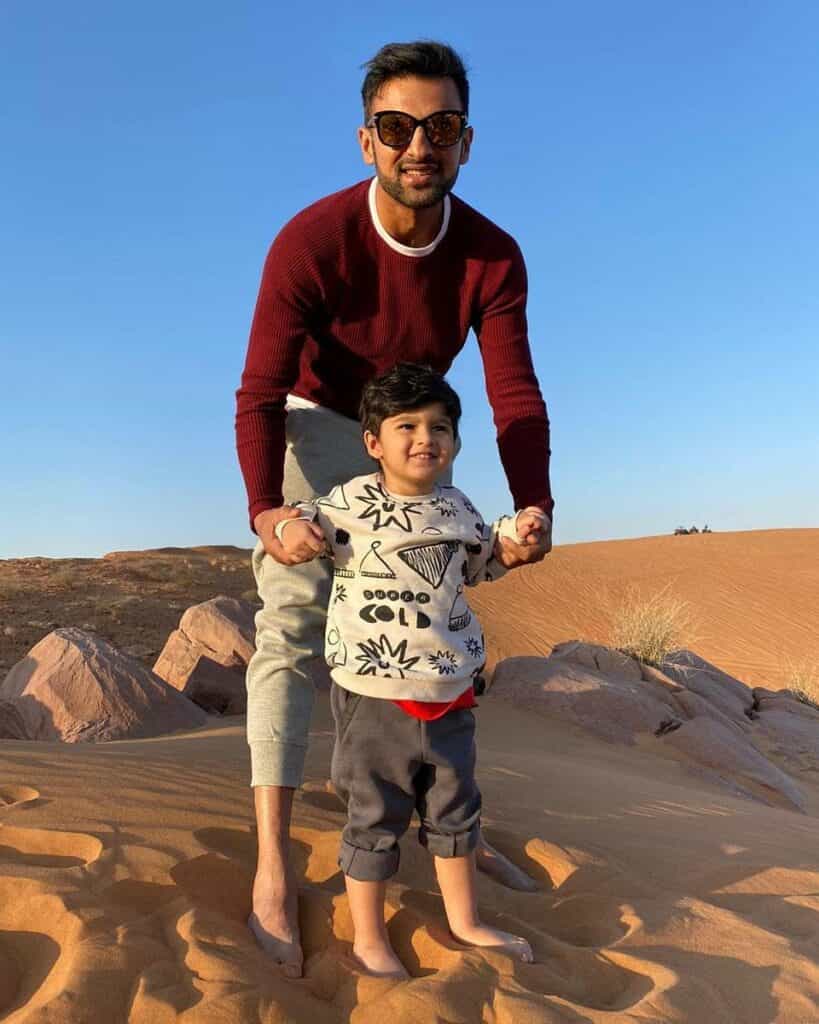 “This is my second home and I intend to spend as much time here as possible,” the Times of India said in a statement attributed to Sania Mirza.

Calling it an honor to receive a Golden Visa, she said it would give her the opportunity to focus on the tennis and cricket sports academy, which she plans to open in two months.

Sania Mirza is the third Indian citizen after Bollywood actors Shah Rukh Khan and Sanjay Dutt to be issued a Golden Visa by the United Arab Emirates. 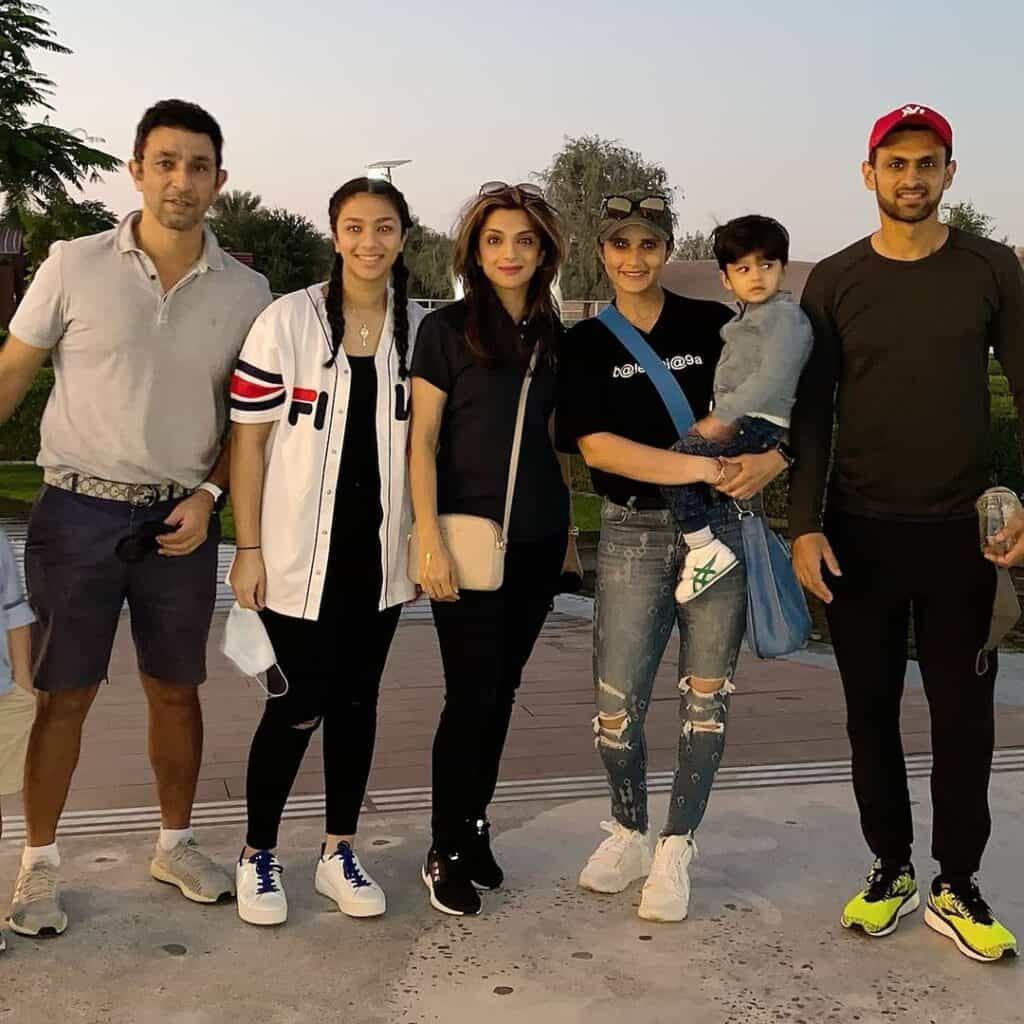 The UAE has approved a ten-year residency ‘Golden Visa’

In 2019, the UAE introduced a new system for long-term residence visas that enables foreigners to reside, work and study in the UAE without a national sponsor.

Holders of Golden Visas can reside in the UAE for 5 to 10 years, which are automatically renewed. 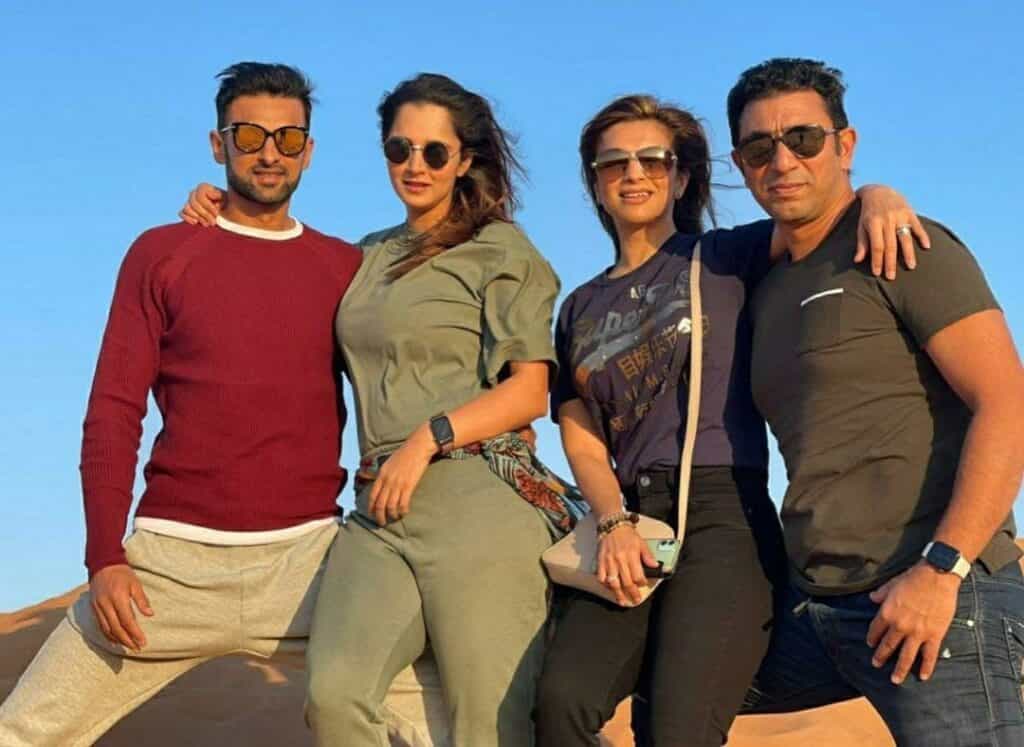 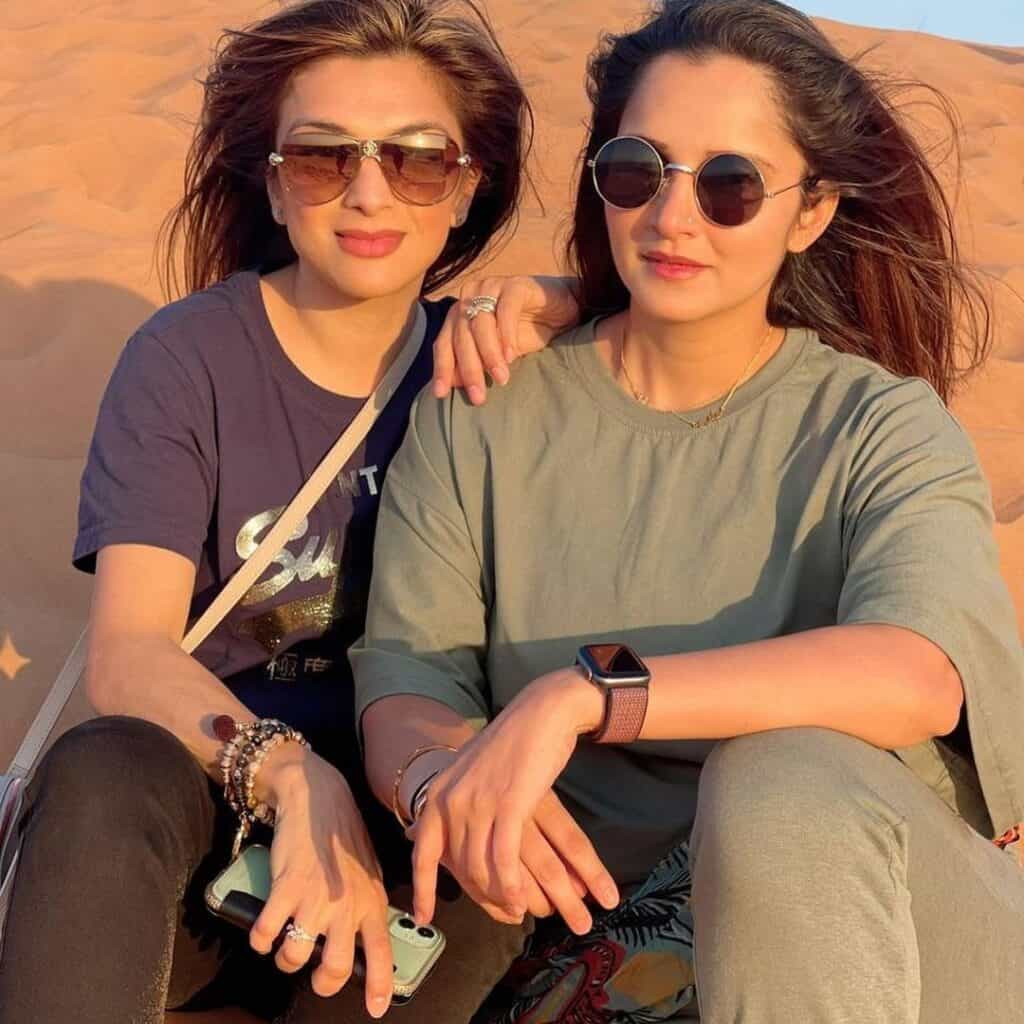