The daughter of Federal Education Minister Shafqat Mehmood is Tara Mehmood, a well-known actress of Pakistan Showbiz Industry. On social media, fans of the actress are expressing surprise in this regard. Photos shared.

In February last year, the actress congratulated her father on his birthday. The actress also has a twin sister and they are three sisters. Congratulating her father on his birthday, Tara Mahmood wrote that may Allah keep your shadow over us and grant you a long and healthy life. Amen. Remember that Tara Mahmood Diyar-e-Dil, Love is the Star of the Morning, has shown the essence of acting in Raz-e-Ulfat, Sunu Chanda, Anna and other famous dramas.

Pakistani actress and singer Tara Mahmood is known as a popular actress in the drama industry.

He started his career in showbiz in 2004 and sang songs like ‘Mere Naam’, ‘Tajhe Pata To Chale’ and ‘Aaye Na’ which became popular at that time.

Tara Mehmood also acted in ‘Saddlings’ in 2012 and ‘Good Morning Karachi’ released in 2013. 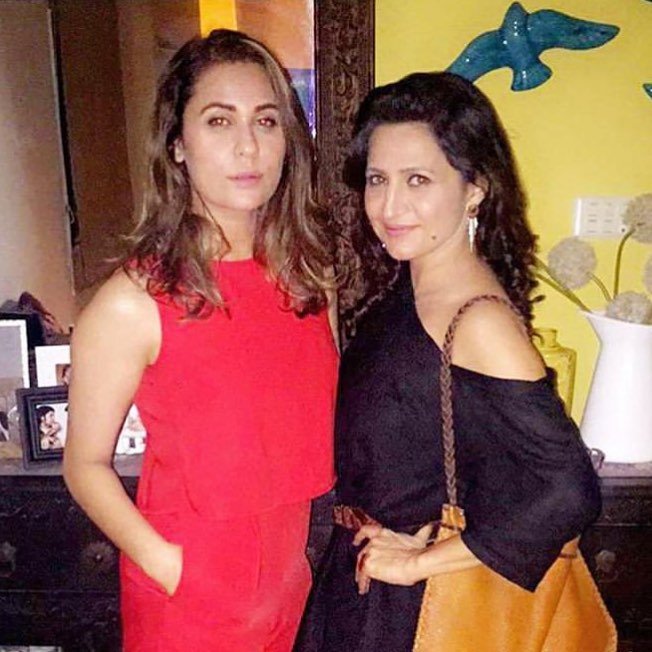 She acted in the drama ‘Snoo Chanda’ and its sequel ‘Snoo Chanda 2’, she also became a part of popular dramas like ‘Deewar Shab’ and ‘Razi Ulfat’.

Nowadays, Tara Mahmood is playing the role of a woman named Mrs. Anjum in the drama serial ‘Dink’. 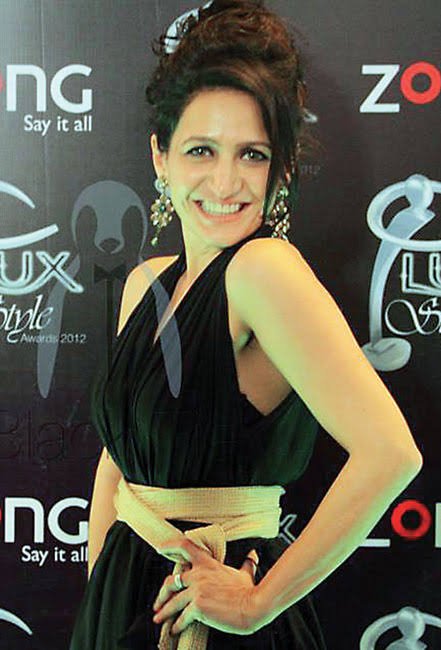