Meera health is a bit unhealthy so she has gone to the hospital for treatment. It is said that she has a fever. That is why she has asked people to pray for her.

Actress Meera has vehemently denied the rumors of her being admitted to a mental hospital in the United States, saying that she is depressed but that does not mean that she is mentally unwell. 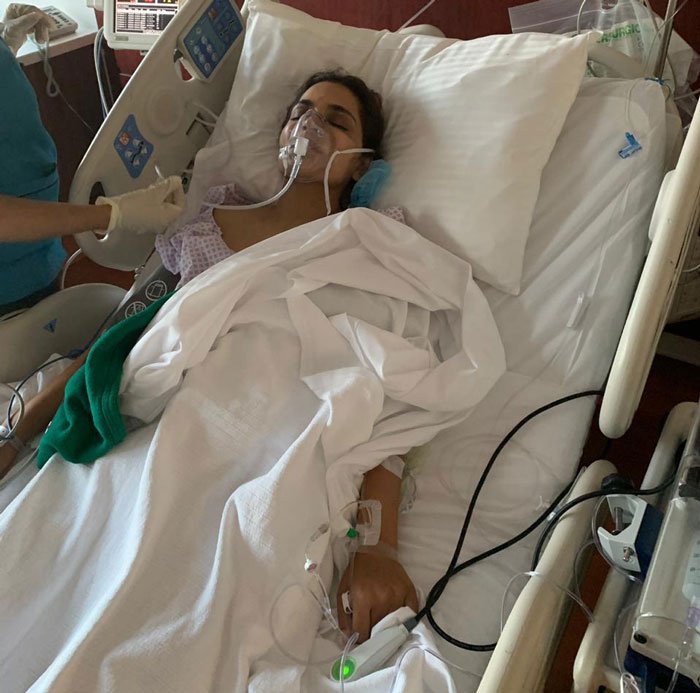 According to a report on private TV Geo News, Meera said that she had gone to the United States for corona vaccination but the news of her admission to the mental hospital went viral. The actress added that her mental condition is a serious problem and I I don’t know how people make things up about their mental state and then make fun of them. Meera, while revealing about being depressed, said that even though they are depressed when they don’t get new projects, they are not mentally ill. Made them very depressed. 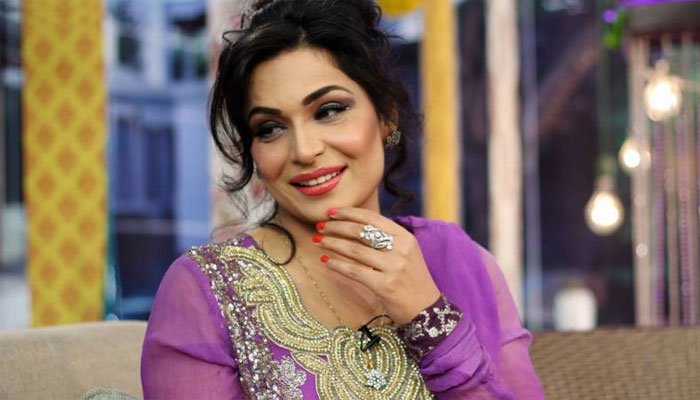 It should be noted that a video of Meera’s mother went viral on social media in which she said that her daughter had been admitted to a mental hospital in the United States. Later, Raja Meera, father-in-law of actress Meera, claimed that she Capt. Naveed, son of Meera and husband of Meera, released Meera from the hospital on a 50,000 guarantee.

He strongly denied that false and baseless news should not be spread against me. His mother’s video statement came on the basis of a misunderstanding statement, due to which all baseless news is circulating in the media.

He said that I am not being given a job, I was also cut off from Ramadan transmission, my filmmaking proved to be a super hit, despite this, conspiracies are being hatched against me, I am suffering from depression and I will return home soon. Meanwhile, actress Meera’s father has revealed that Meera has not been admitted to the insane asylum. 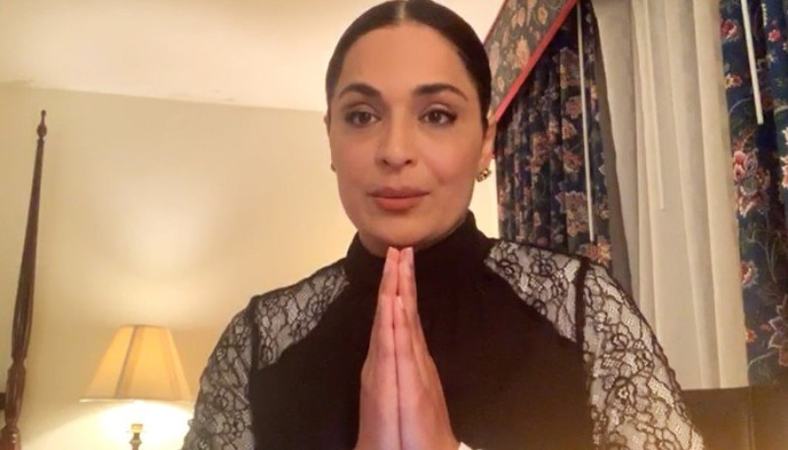 He denied the news of my admission to the mental hospital, saying that I had made a mistake on the phone.

“My daughter was admitted to the medical care center instead of the insane asylum,” he said. “I am an elderly woman, I have difficulty hearing, I made a mistake on the phone,” she said. In a post on social media, Imran Abbas expressed his anger and said that it is not appropriate to make fun of one’s mental condition.

Imran Abbas further said that doing so could harm my career. Defamatory jokes on social media also lead to suicide. It should be noted that the news was circulating on social media and other mainstream media yesterday that American doctors have declared the actress insane and actress Meera in a mental hospital. Was submitted. 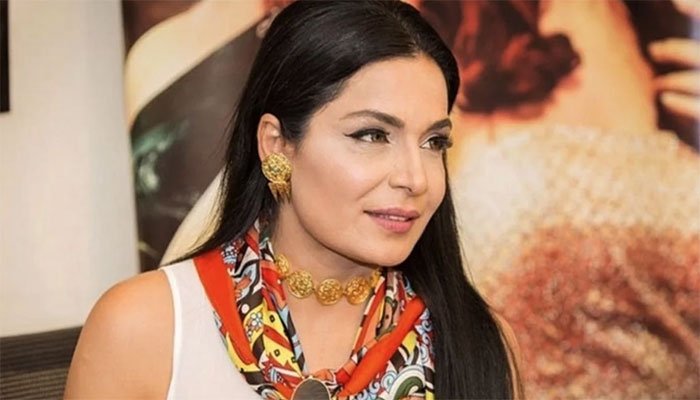