Salman Faisal and Neha Malik 2 years ago a great The ceremony was attended by a couple and their wedding was attended by celebrities from Showbiz. A few days ago, news of Salman and Neha’s separation went viral on the internet, but in this regard, Faisal Salman or his wife. No formal confirmation has been received.

Recently on Neha Malik’s post, a user named Maria Farooq asked, “Where is your husband?” Neha’s comment has gone viral on social media and media reports are claiming that Neha’s response is an indication that things are not going well between her and her husband Salman Faisal. So far no explanation has been received from Saba Faisal or his family in this regard. 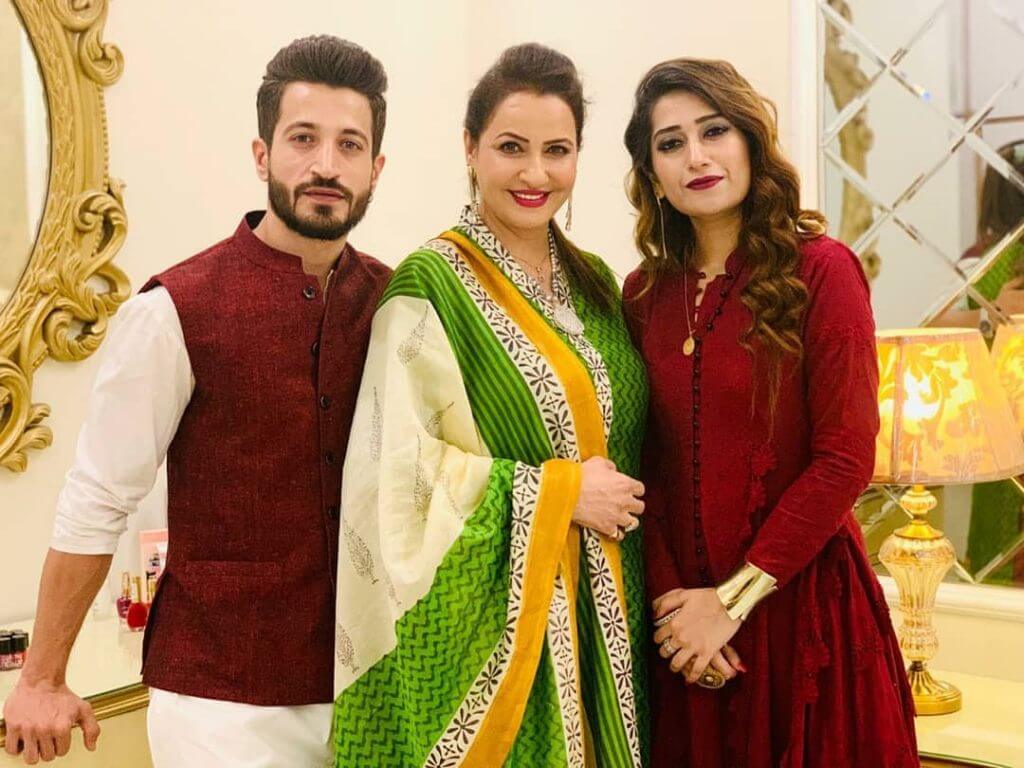 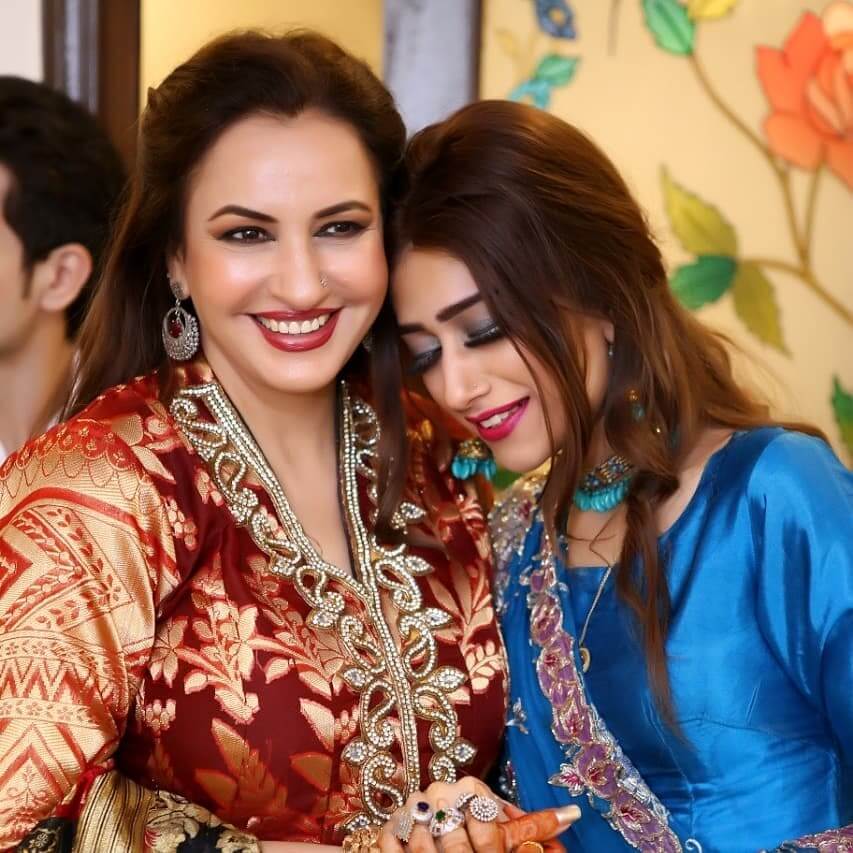 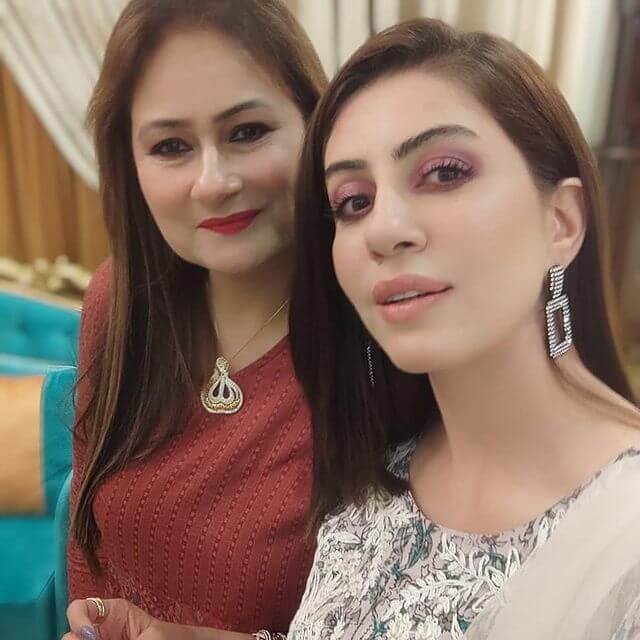 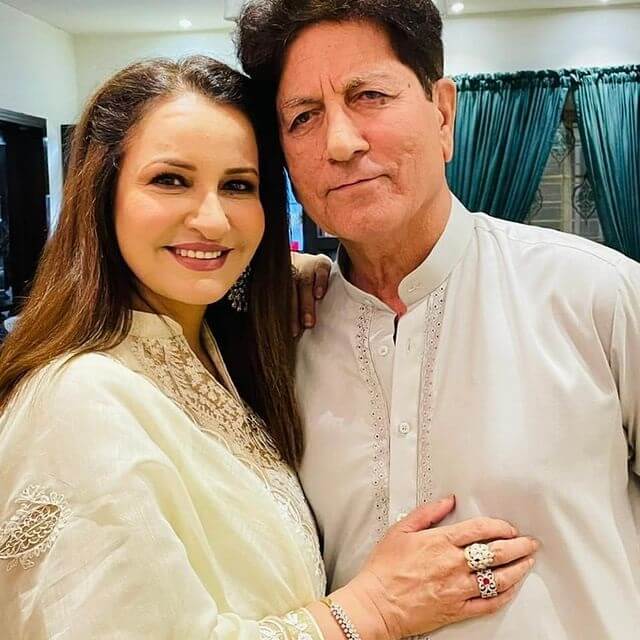 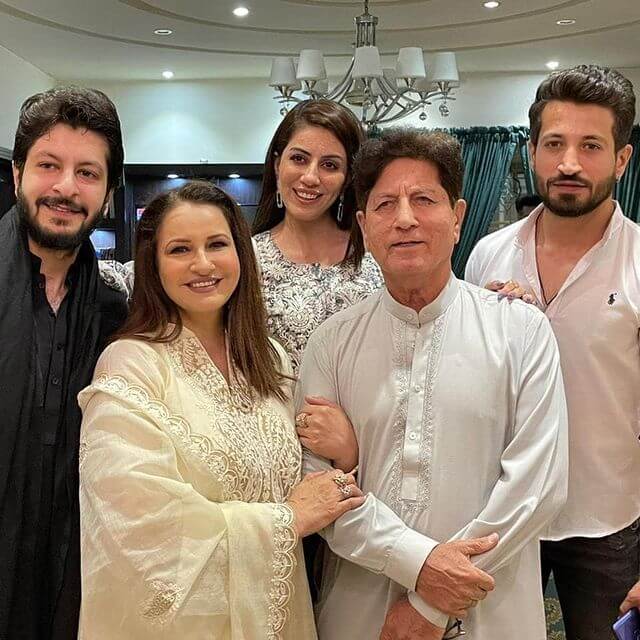 Pakistan’s senior actress Saba Faisal scolded a user over a comment made about her daughter-in-law.

Saba Faisal shared some photos of Eid with her family on Instagram in which her husband, daughter actress Sadia Faisal and two sons Arsalan and Salman Faisal were present.

On the other hand, a user named Mahosh wrote while giving his comment that it is very unfortunate that a woman who builds her daughter’s house but does not allow her daughter-in-law to settle down and a sister cannot see her brother happy.

The same user made another comment that he did not even see the fake smile on his brother’s face, he had a love marriage, how could he tolerate his sister.

Saba Faisal could not remain silent on this comment of the female user and wrote in reply “You go to hell”.

It is believed that Saba Faisal’s son Salman Faisal was married to Neha Malik two years ago. However, rumors have been circulating on social media for some time that the two have separated but neither side has confirmed or denied this. 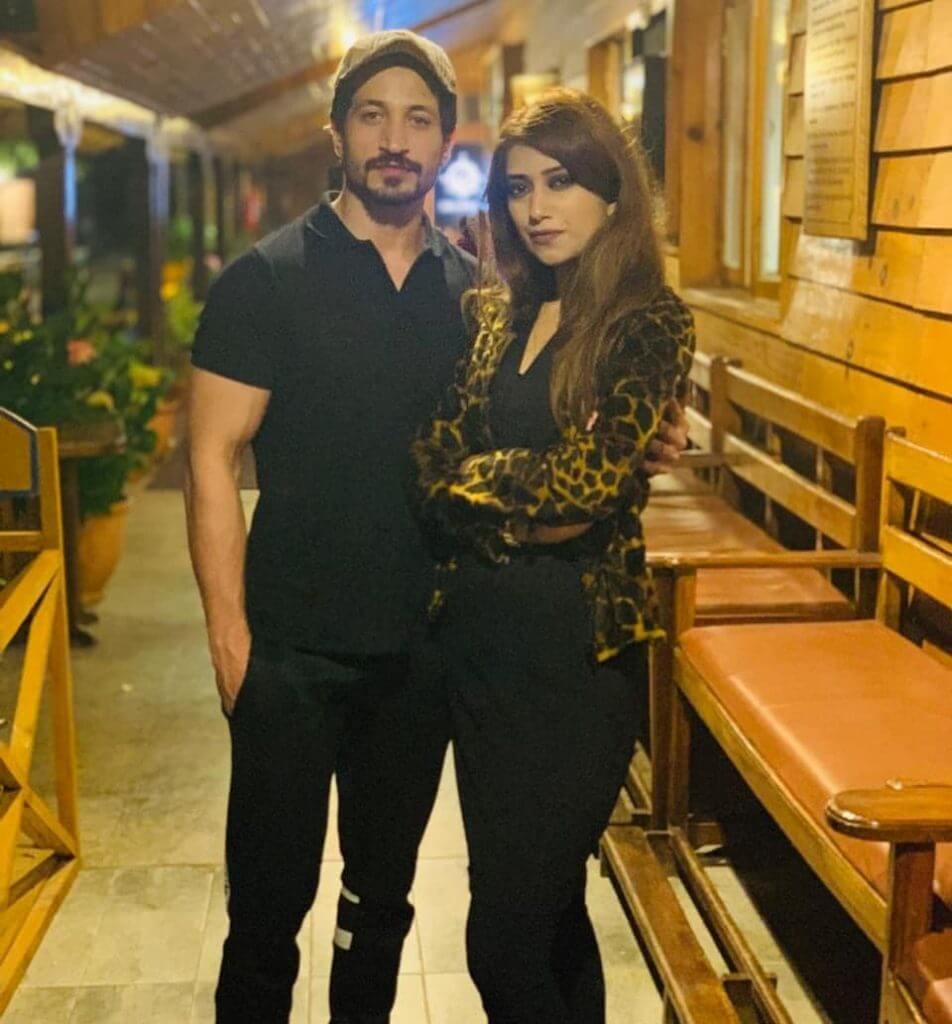 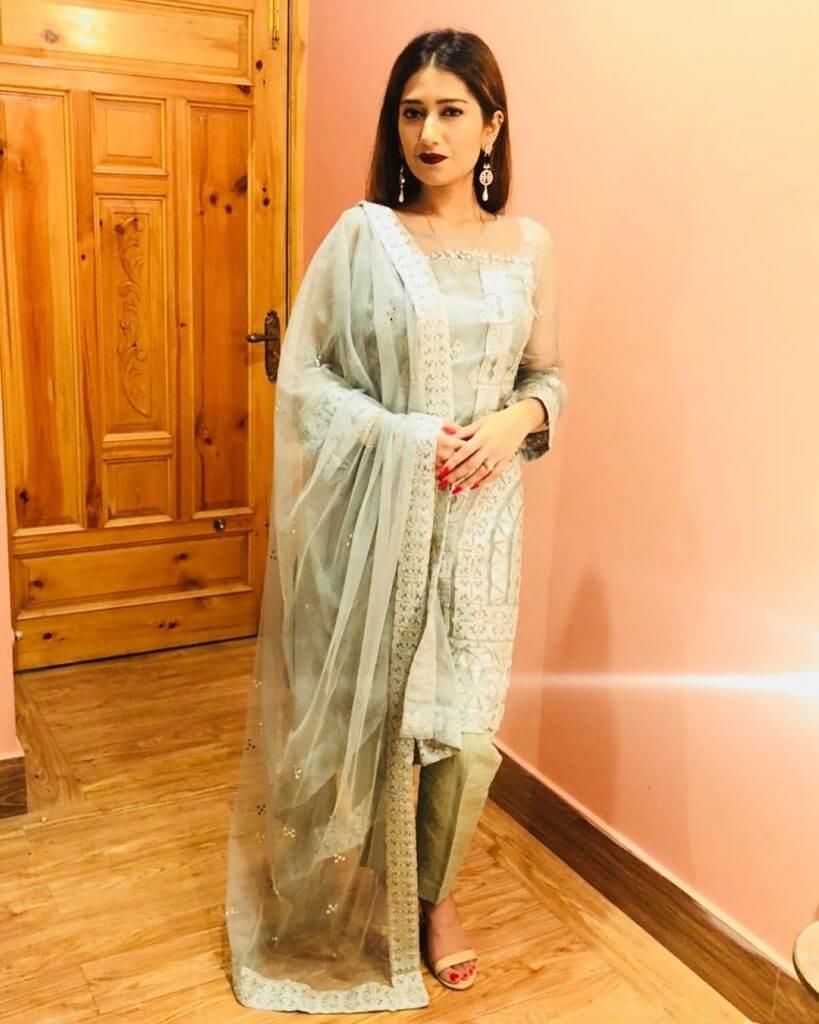 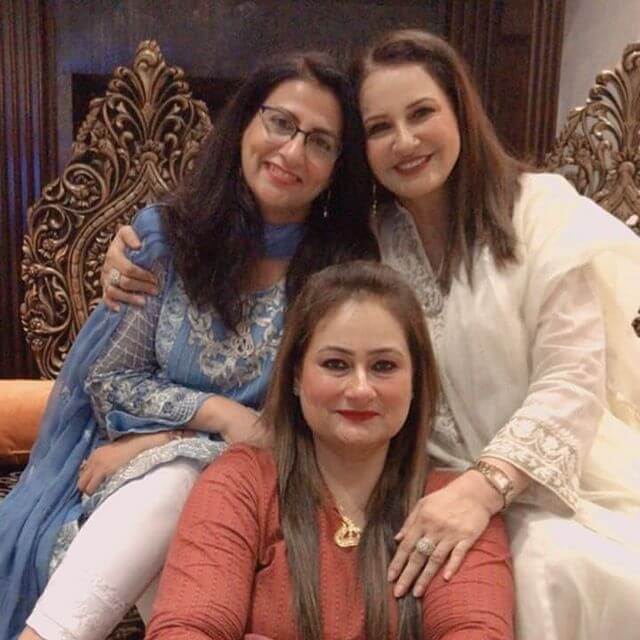 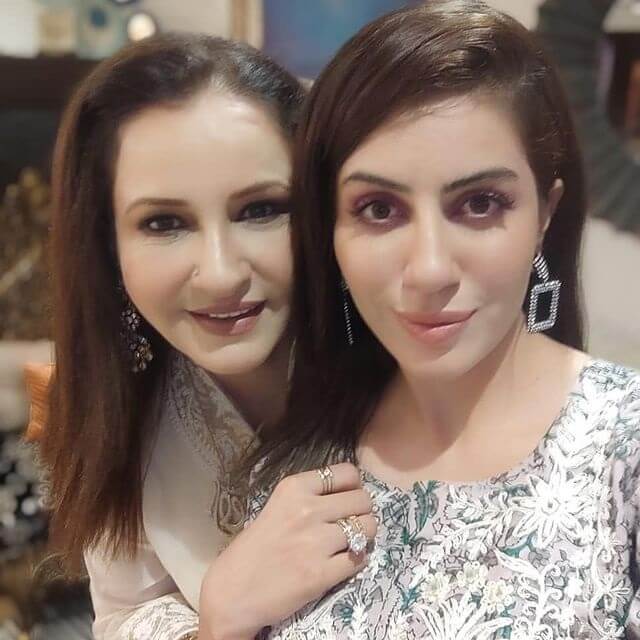 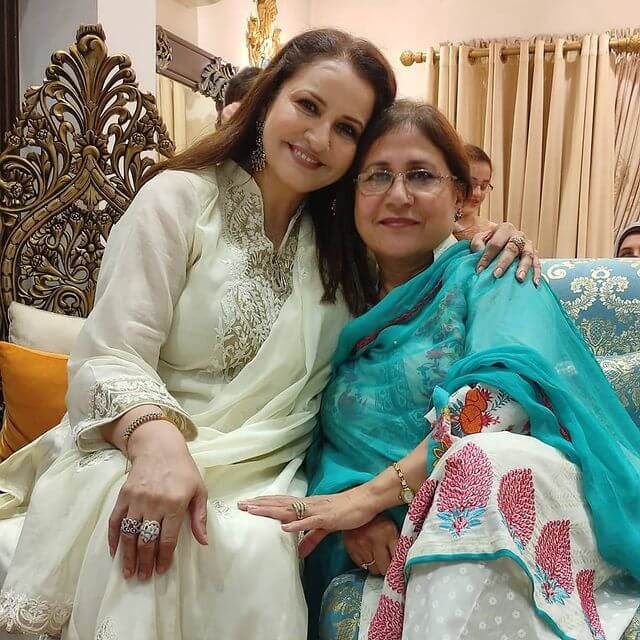