Pakistani actress and model Momal Khalid’s delicate performances and beautiful style, charming acting and witty words are very much liked by her fans. Looking at them, it doesn’t look like they are only 23 years old. Let her fans know that Momal’s birthday falls on September 2 and she is going to turn 24 in September this year 2021. 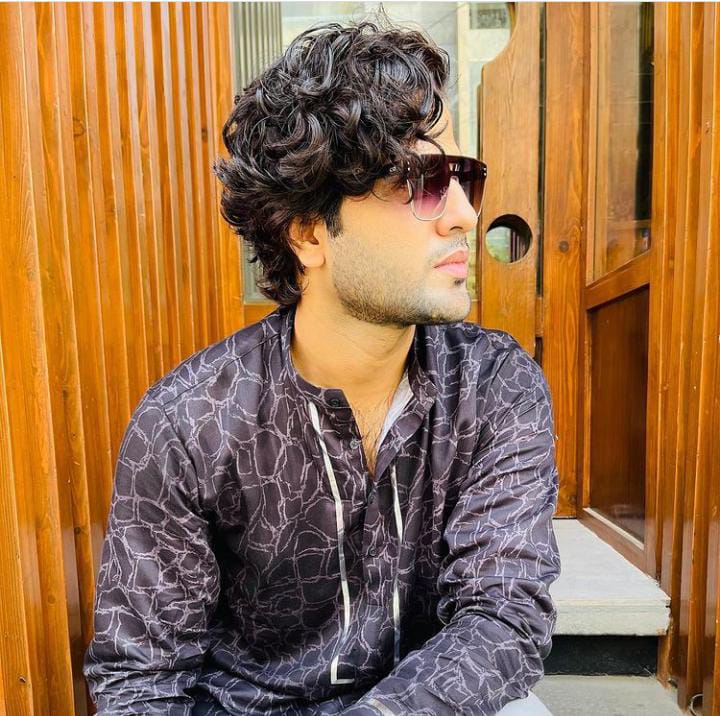 The actress was born in England, her father’s name is Khalid Chandio who works in SPARCO. In 2015, Momel and his friend had a car accident in which their close friend lost his life and Momel survived. Since then, Momal has stepped into the world of acting. 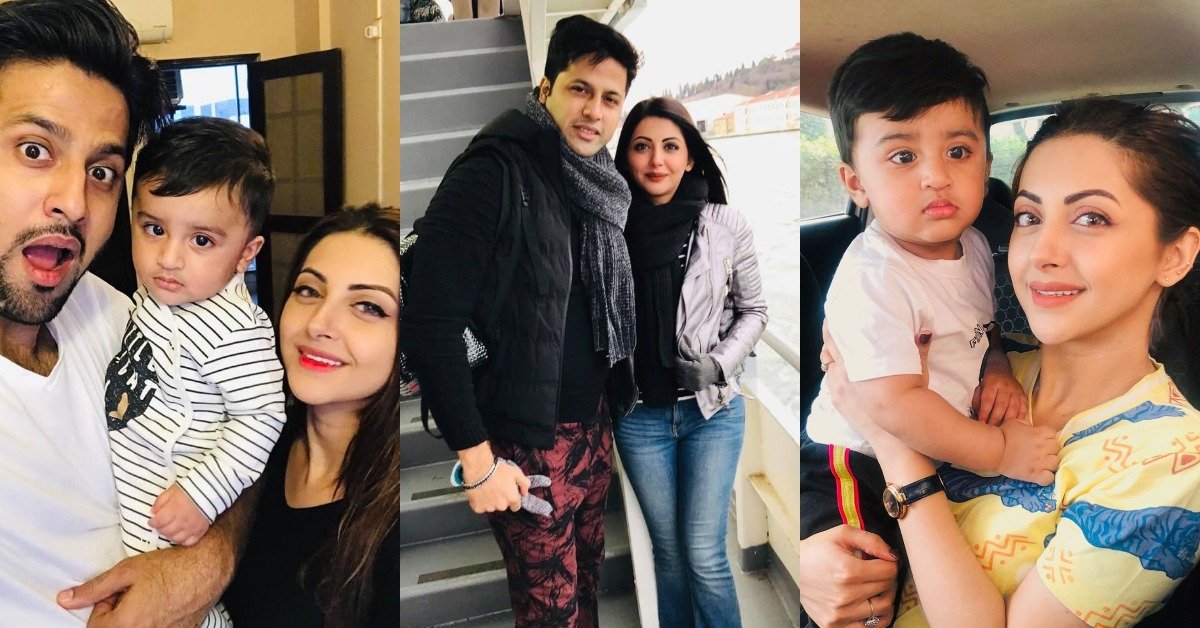 Momal’s first introductory show was selfish on Geo TV in which she appeared with actresses Ushna Shah and Agha Ali. Actress Momal is also married which people may not believe, she was married in 2017. However, they also have a young son, Muhammad Salah, who was born on May 20, 2020, and is now one year old. Yesterday, Momal shared a photo with his son Salah on Instagram in which he wrote that Mimi and son, this photo is going viral. 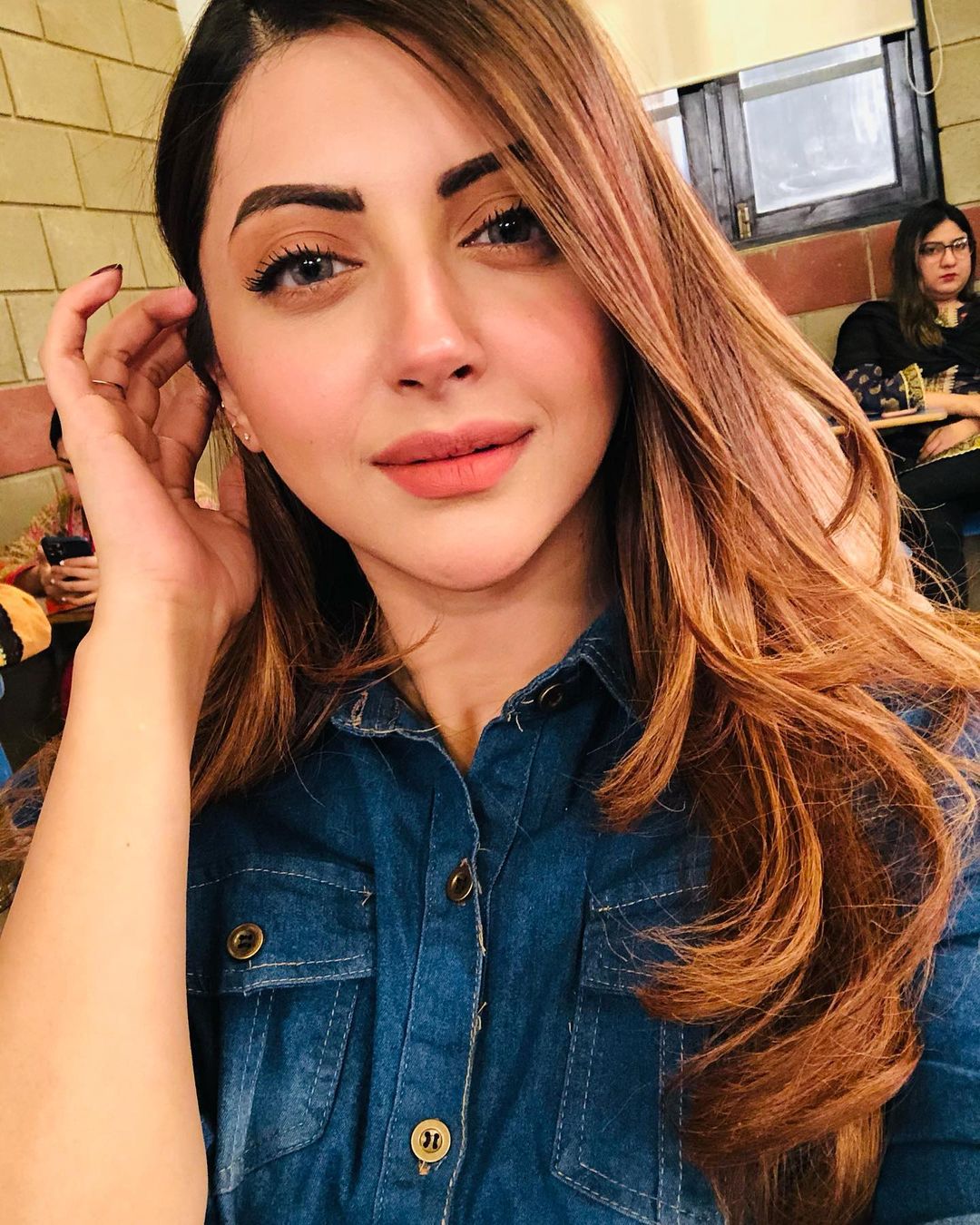 Momal’s husband is Usman Patel, who belongs to the showbiz industry. He has also acted in dramas like Nazar Bad, Bharosa and Saaya. Momal has also been a brand ambassador for many Pakistani products, including Nivea, Cherry Rape and Ego. 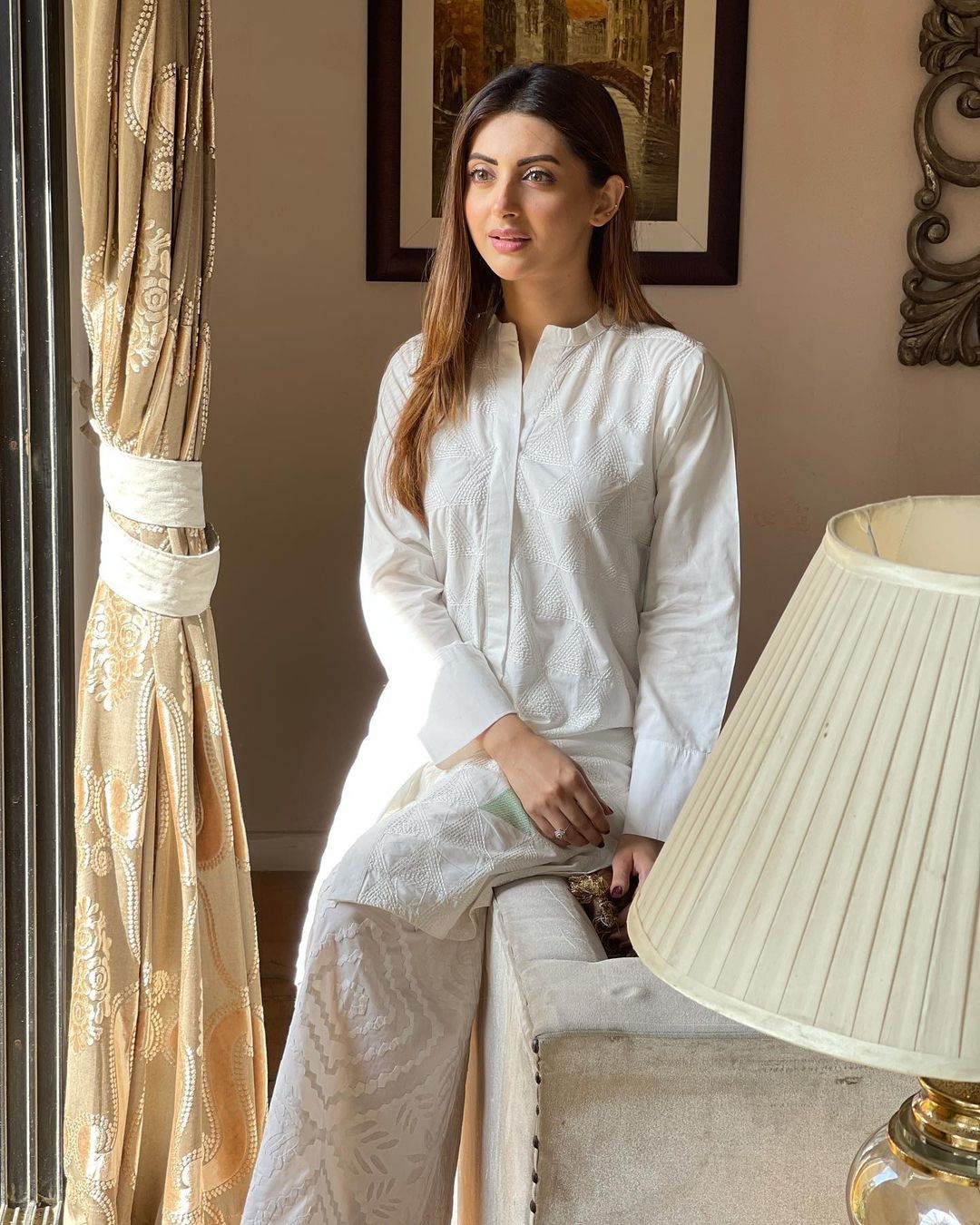 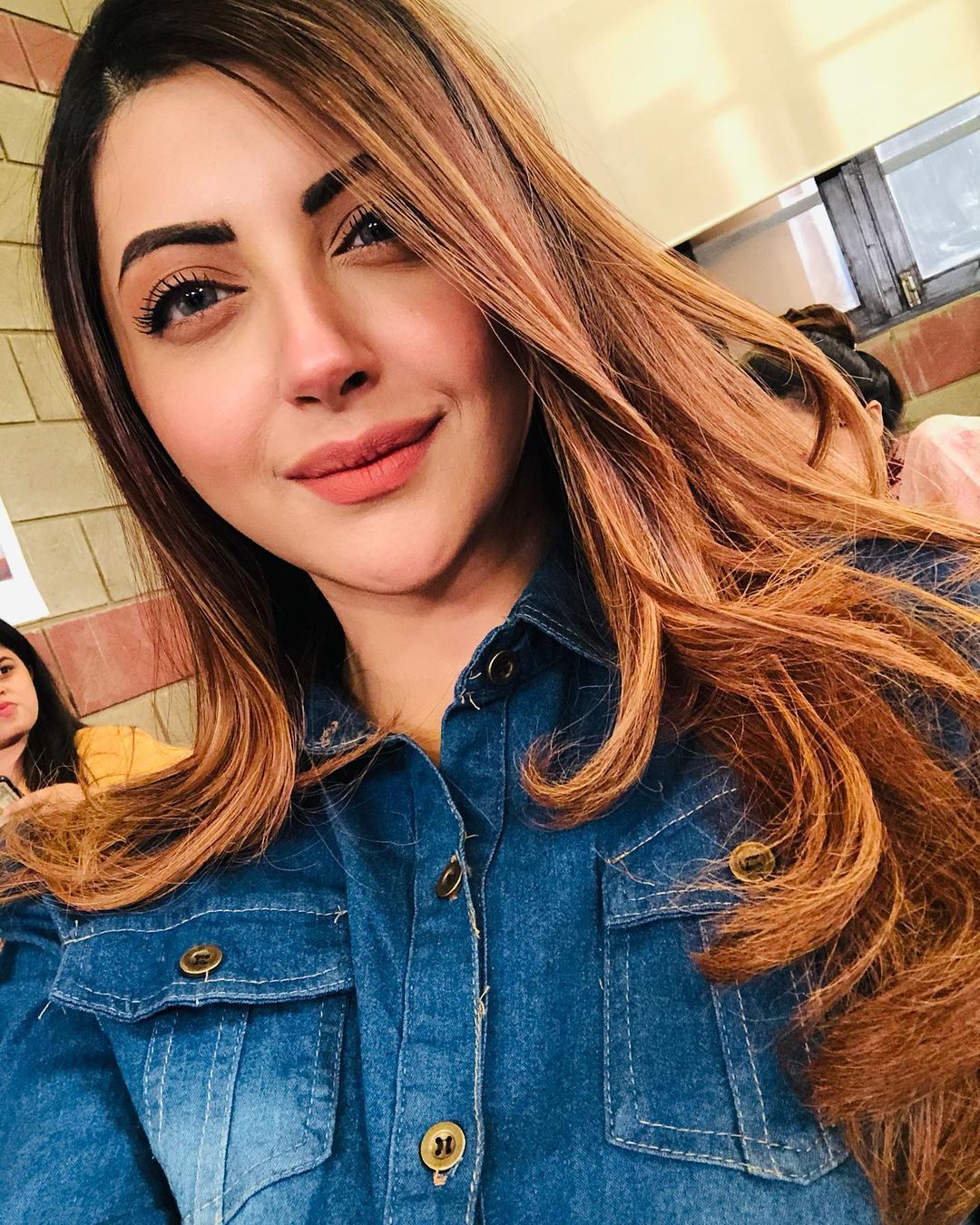 Momal is currently showing the essence of acting in Geo TV dramas Bechari Qudsia and Satam. He also made people crazy by his excellent performance in the famous drama Oye Moti. 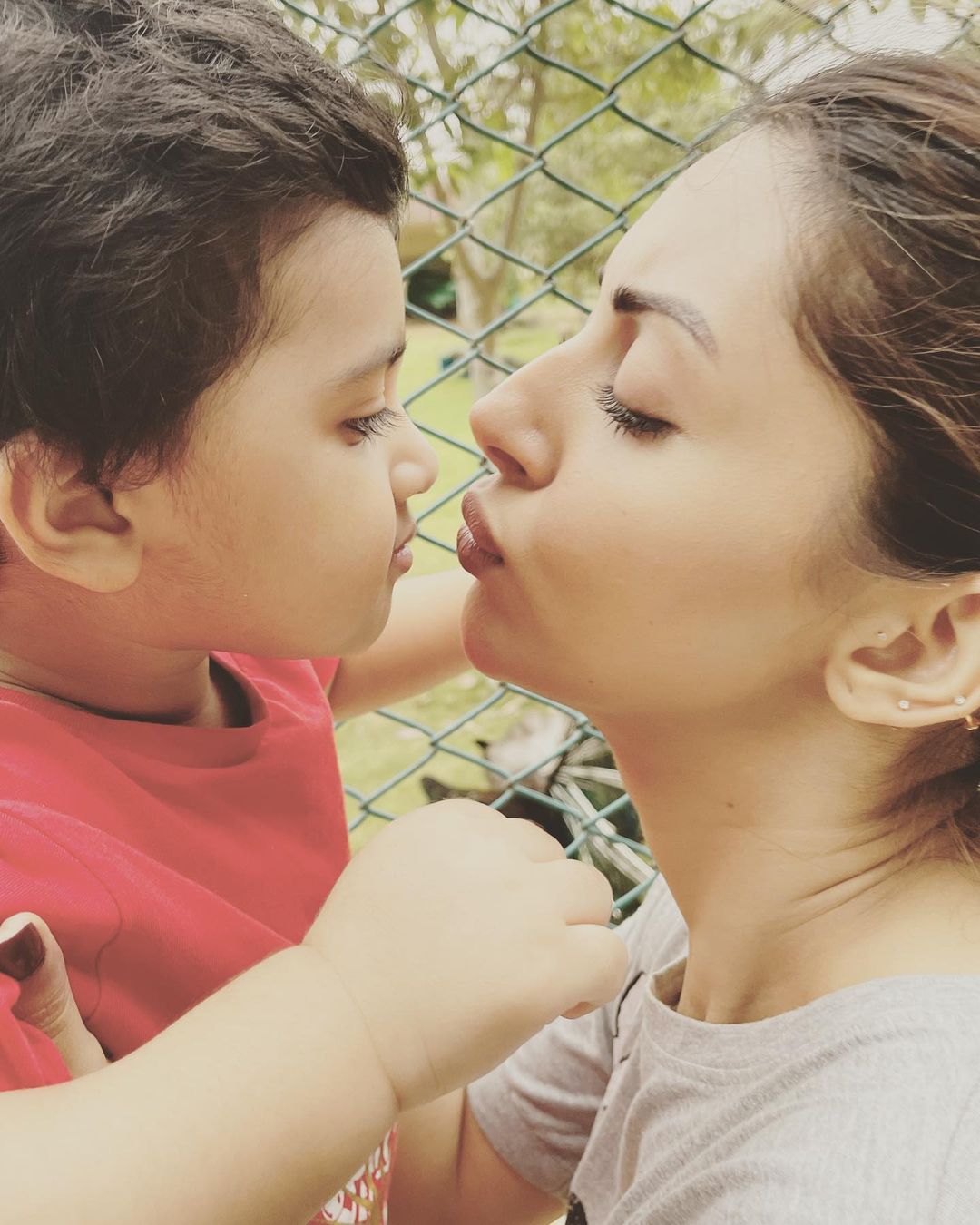 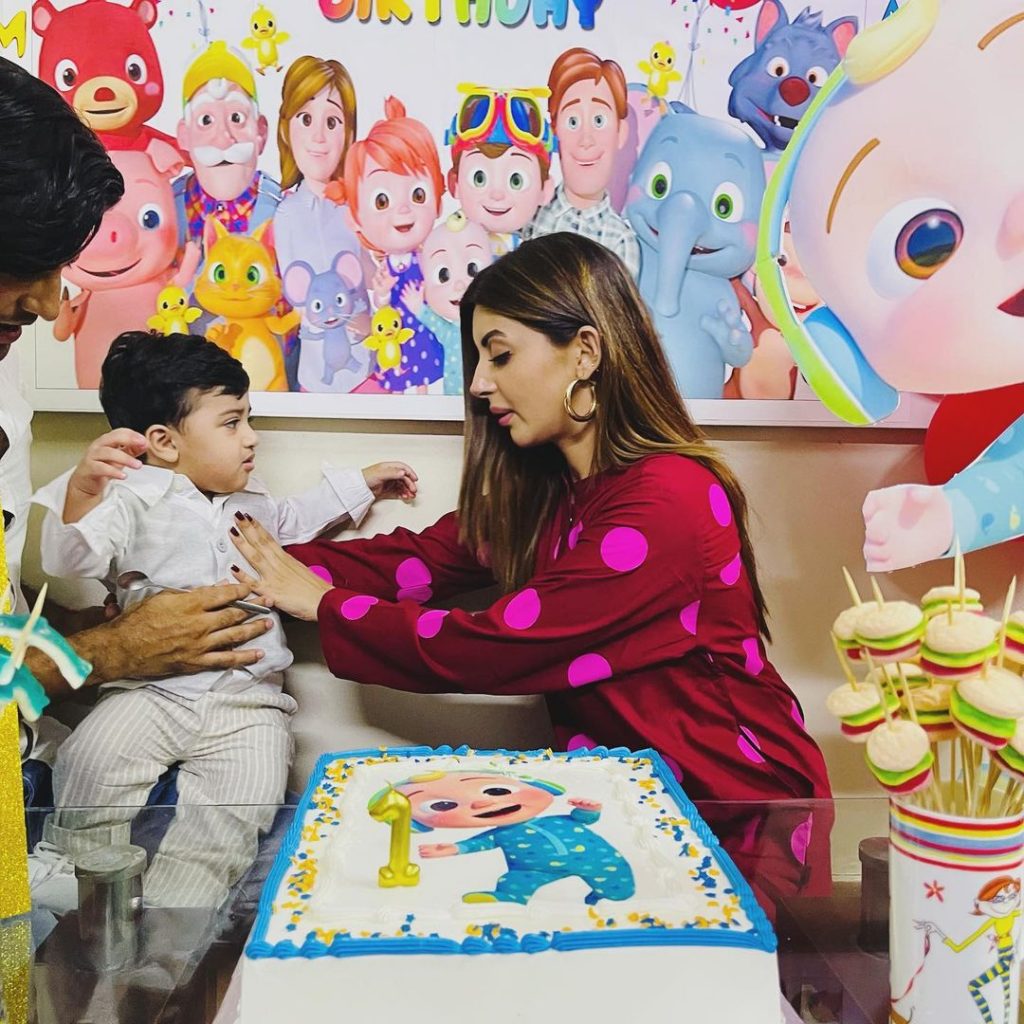 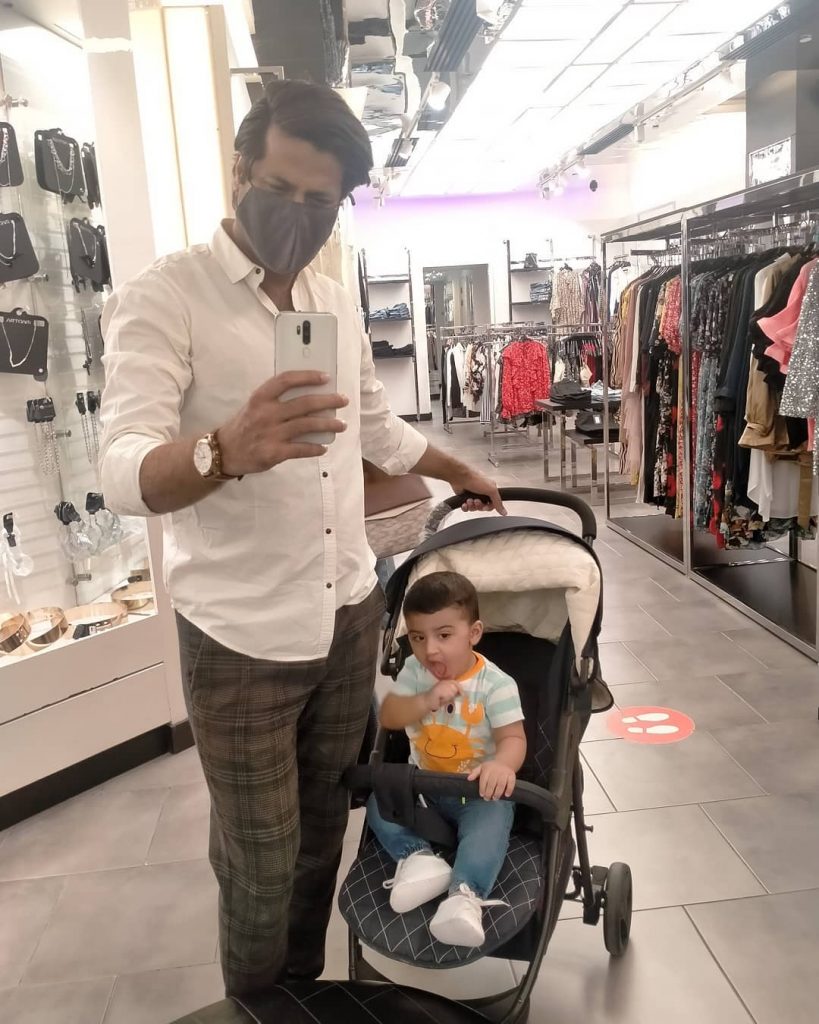 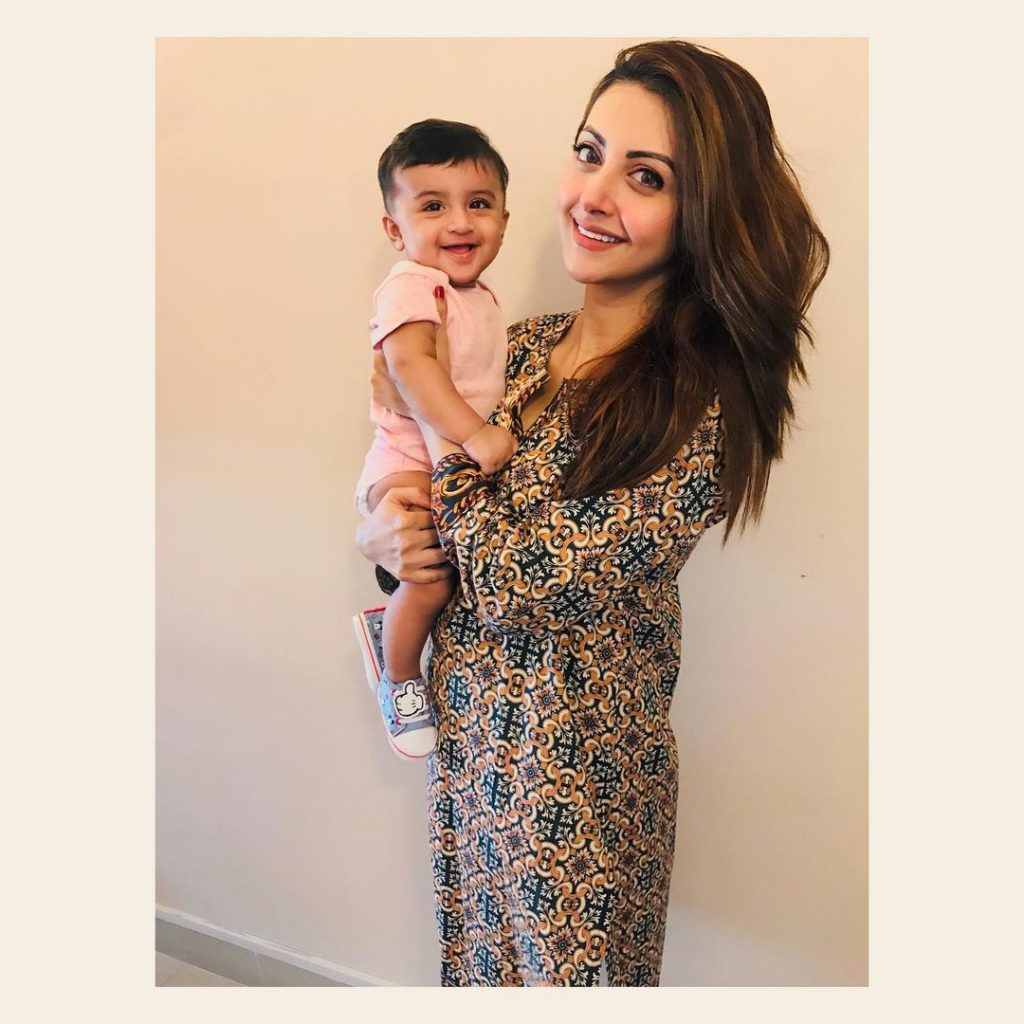 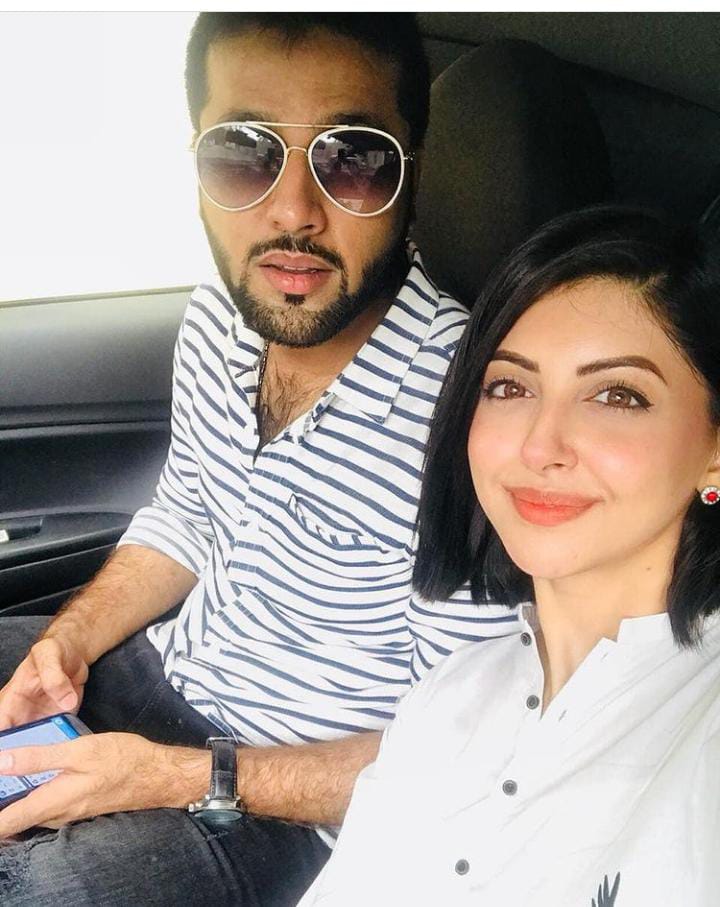