On social media, PTI Sindh Assembly member Tahira Dua Bhutto shared photos with her newborn son while the backdrop behind these photos is written by Kamil Haleem Sheikh.

When contacted by Geo News, Haleem Adil Sheikh, Leader of the Opposition in the Sindh Assembly, confirmed the second marriage and said that Dua had married Bhutto and a son had been born to her.

He said it was a personal matter and he could reveal his marriage whenever he wanted. 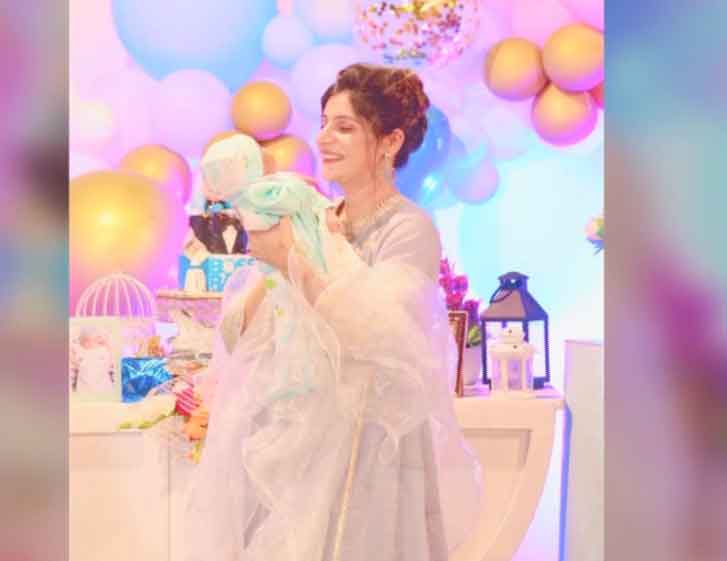 Haleem Adil said that Dua Bhutto got married in 2018 after the election.

On the other hand, PPP leader and provincial minister Timur Talpur said that beyond politics, I congratulate Haleem Adil Sheikh on his marriage and nephew.

He further said that he was saddened by the fact that Haleem Adil did not invite him to the wedding, otherwise he would have attended the weddings. 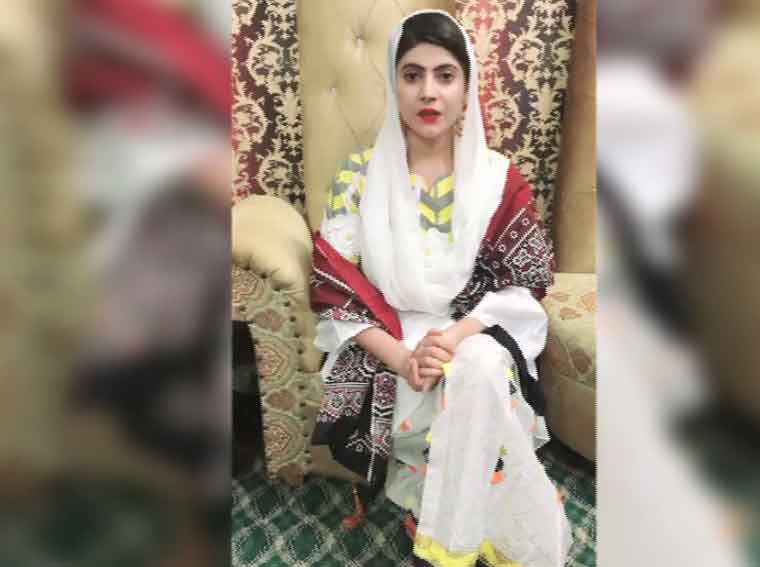 Birth of a son at the home of Haleem Adil Sheikh and MPA Dua Bhutto.

Haleem Adil Sheikh said that murder cases are being registered against PTI leaders, Deedar Jatoi is our provincial leader, on whom the case was registered. Has been destroyed.

Another secret marriage has come to light in politics, with Sindh opposition leader Haleem Sheikh and PTI MPA Dua Bhutto announcing the birth of a son. 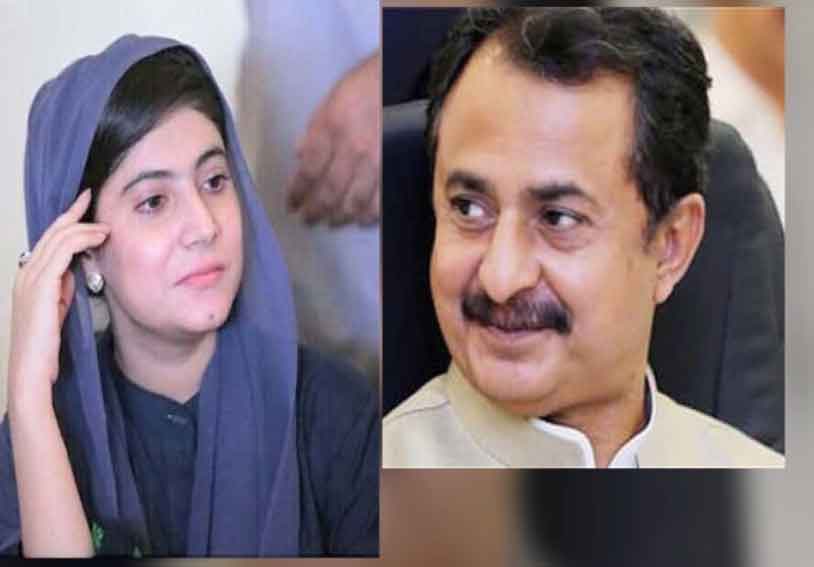 PTI MPA Dua Bhutto shared photos of her son on social media after the birth of her son and said that her son’s name is Kamil Haleem Sheikh. On the other hand, Haleem Adil Sheikh has also confirmed his secret marriage.

On the other hand, Haleem Adil Sheikh, Leader of Opposition in Sindh Assembly, while reacting to the marriage, said that he got married and did not commit any crime.

Talking to media in Sukkur, Haleem Adil Sheikh said that he told what he had to tell about marriage, there is no need to tell in a press conference, it is a personal matter, no one needs to make a spectacle, I have my personal relationship with someone. Does not share transactions. 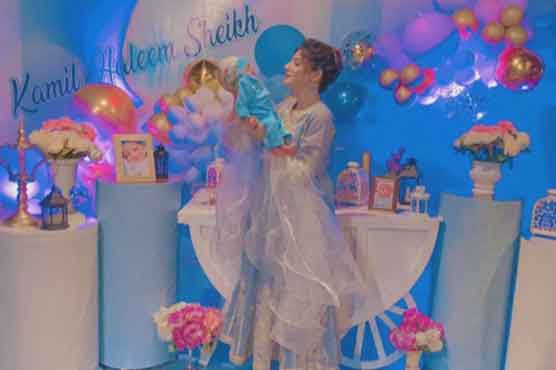 He said that we are married according to sharee’ah, no pictures of us have come in any immoral events, cats are dreaming, they see my incompetence.