Farhan Ali Agha started his showbiz career as a fashion model in the early 1990s. In 1995, Farhan entered the TV industry and starred in numerous TV series on various TV channels. 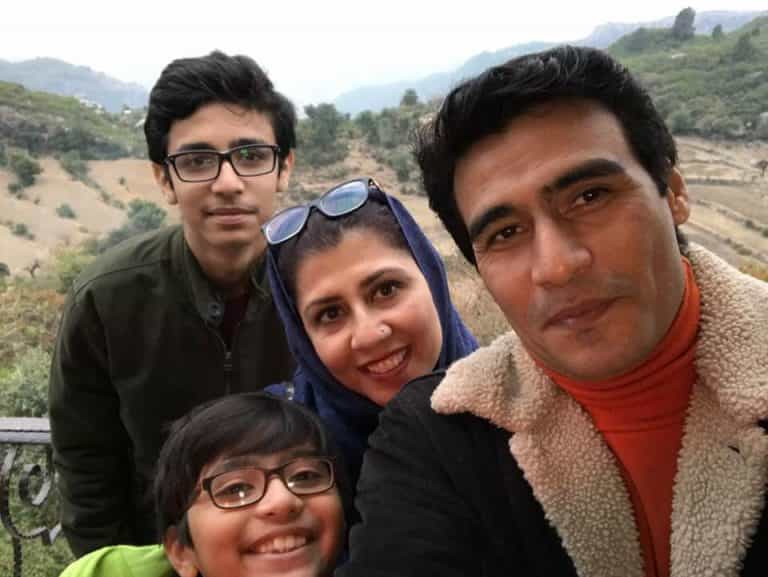 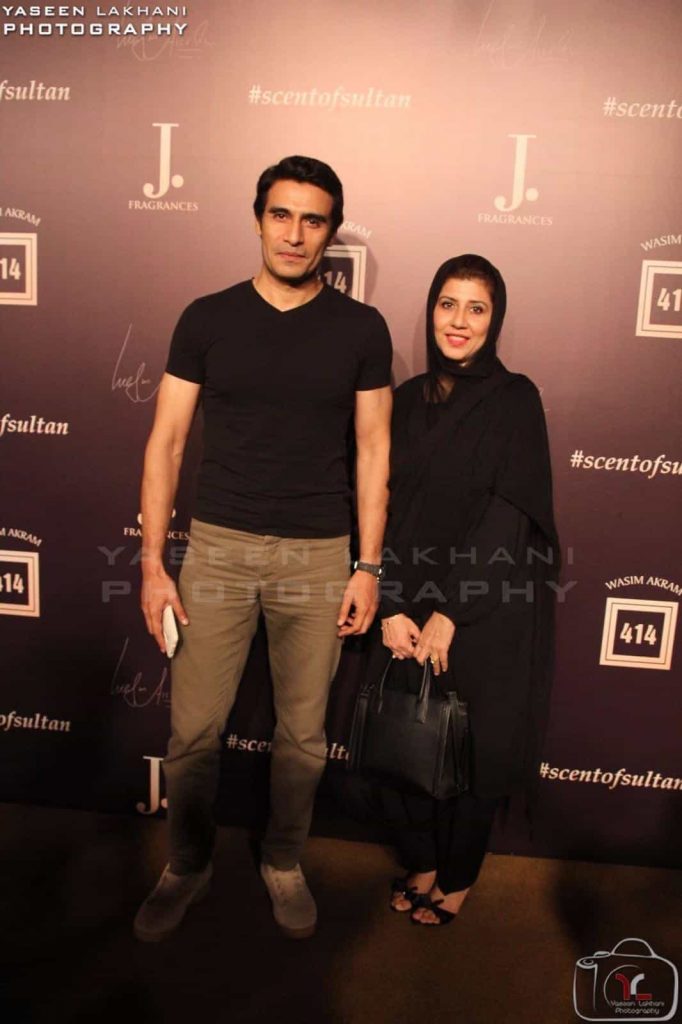 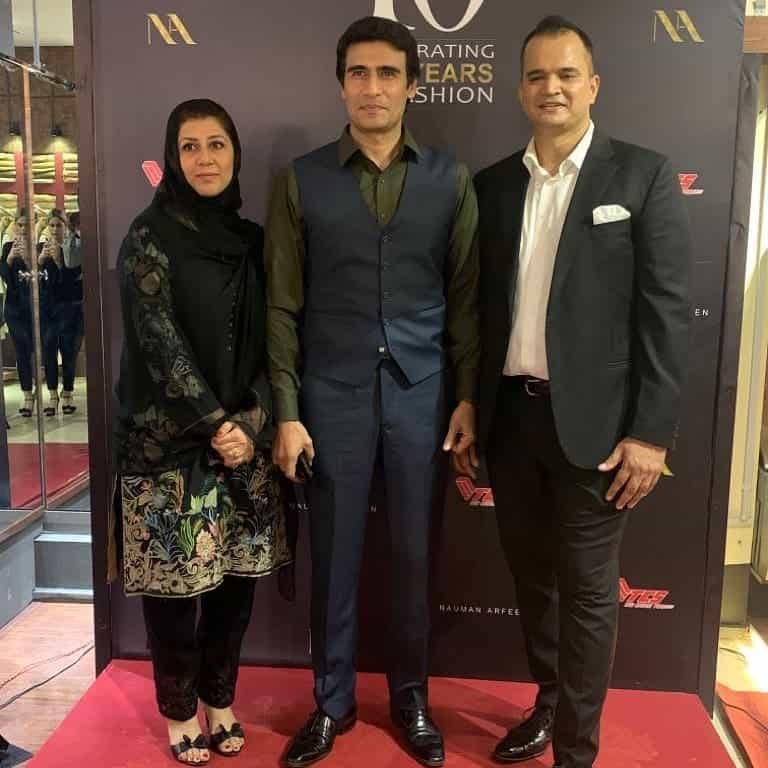 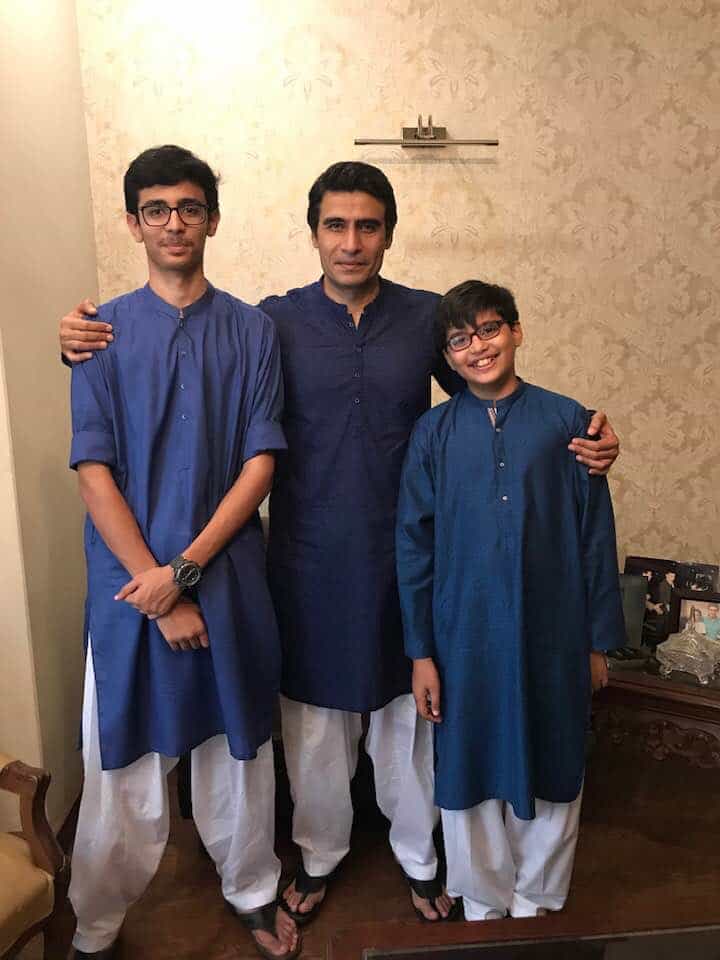 According to details, Farhan Ali Agha in a recent statement to a private news channel said that the PTI needs honest and good people in its government. “I am joining the Pakistan Tehreek-e-Insaf (PTI) under the leadership of Prime Minister Imran Khan.” He further said that Pakistan is currently going through a difficult phase. This is the best time to use the PTI platform to achieve something admirable for Pakistan. 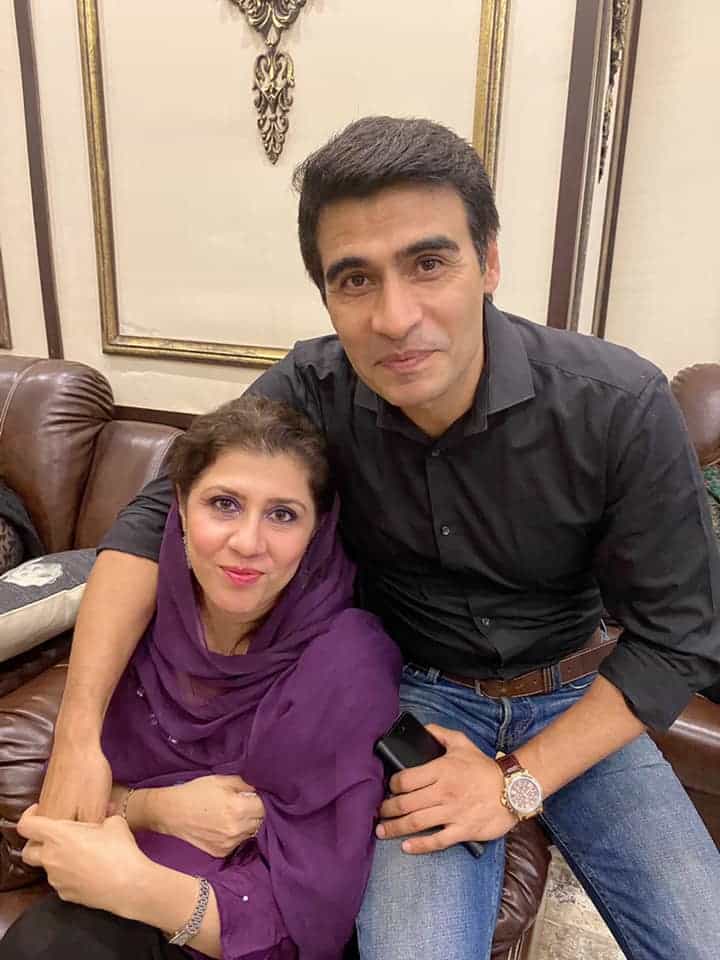 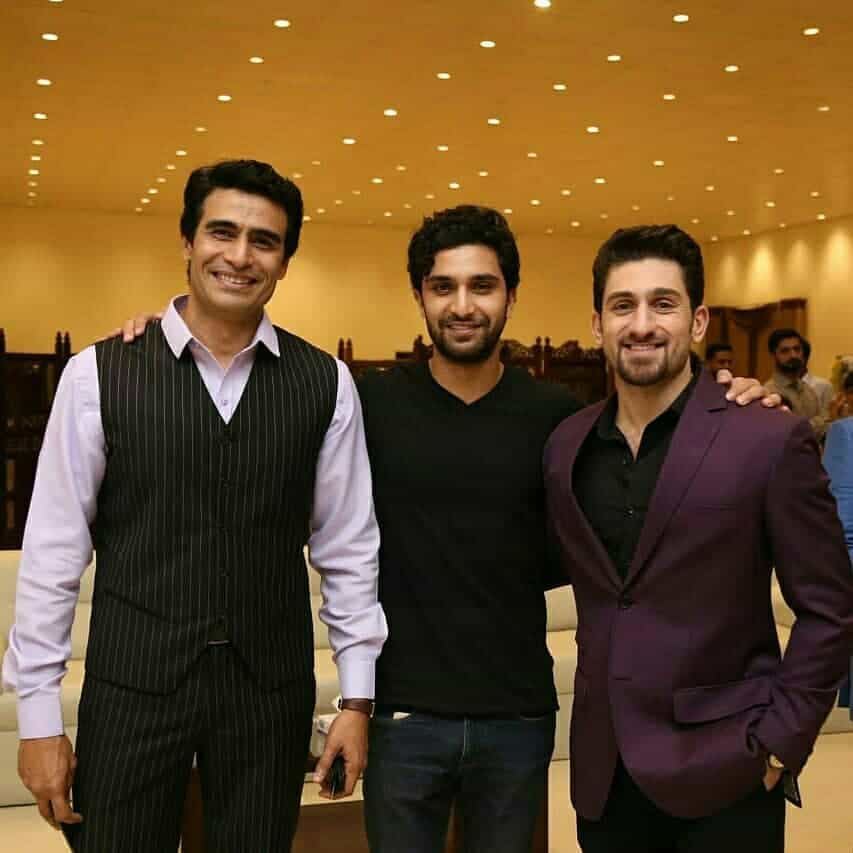 According to Pakistani actor Farhan Ali Agha, this is his first step in Pakistani politics. However, the love I have for this country is very old, actor Farhan Agha added, “We will take Pakistan forward and the Pakistan Tehreek-e-Insaf (PTI) considers it a mission to serve the people.” ۔

It may be recalled that actor Farhan Ali Agha emerged as a shining star in the Pakistan showbiz industry in the 1990s. Actor Farhan Ali Agha started his showbiz career as a model, where he first planted the flag of his success and then he stepped into the field of acting. Where he reached the heights of success through his great acting. During this time he showed the essence of great acting in many popular Pakistani drama serials, such as Sadaqa Tamare, Demak, and Tere Baheer. 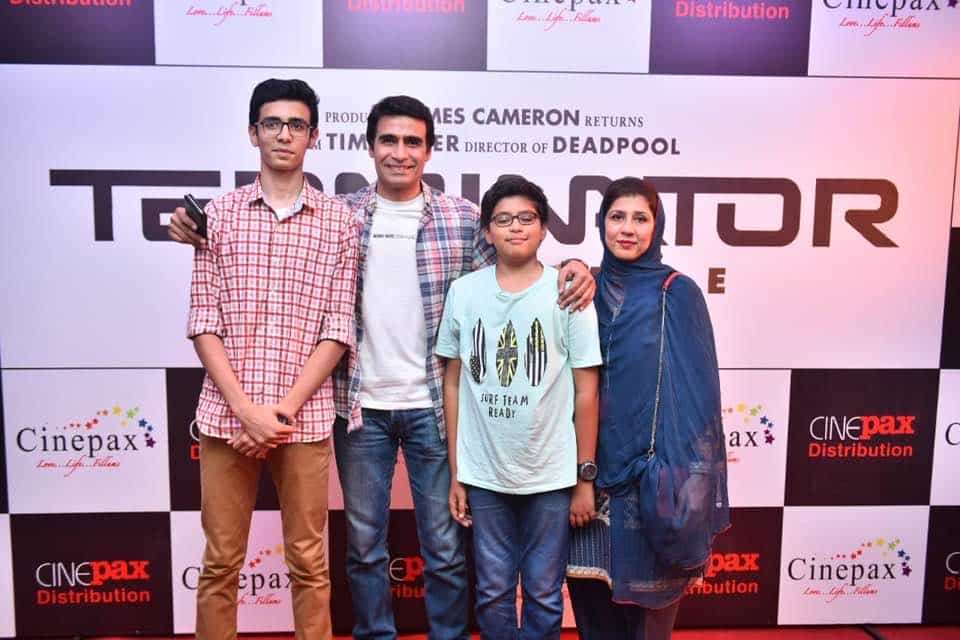 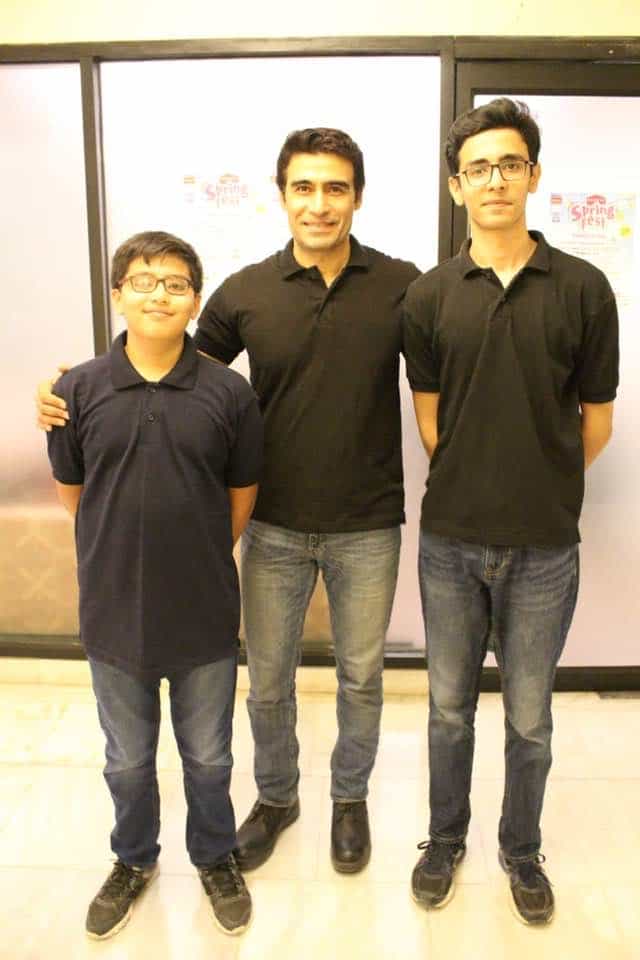 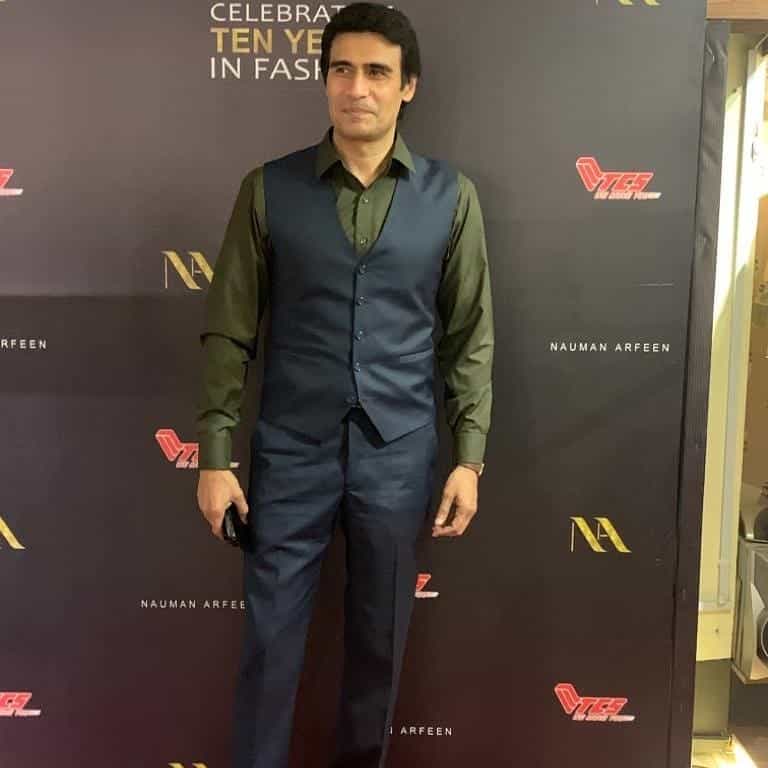 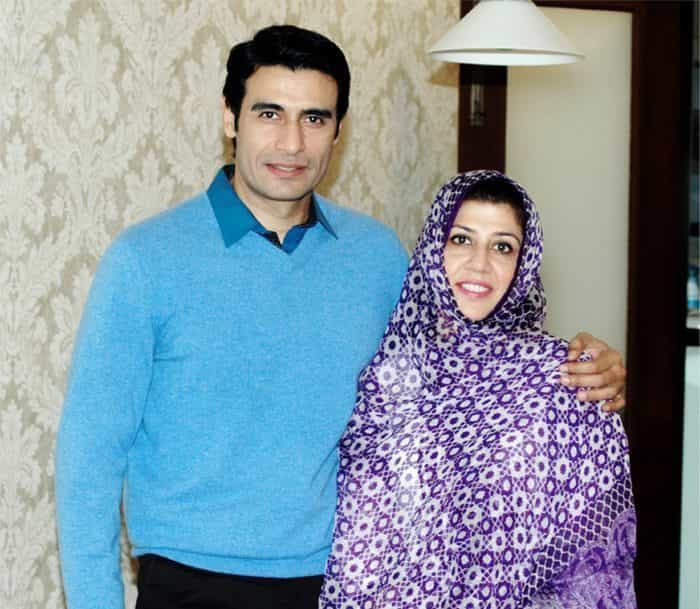