Comedian actor Omar Sharif recently appeared on a TV show and talked about his 3 marriages.

Omar Sharif said that it is highly disliked for wives to become mothers. If he could, he would have ended the marriage system.

Omar Sharif said that he got married to Diba for the first time after succeeding in his career. “Before marriage, I used to like my wife Diba, but my mother arranged my marriage to Diba. Diba was my neighbor and she used to come and go to our house every day.” 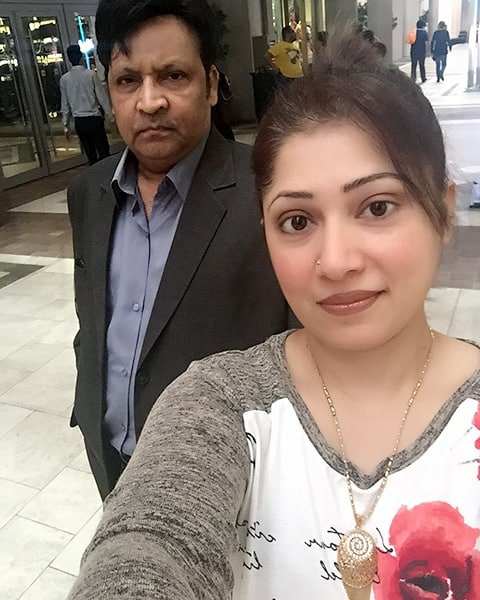 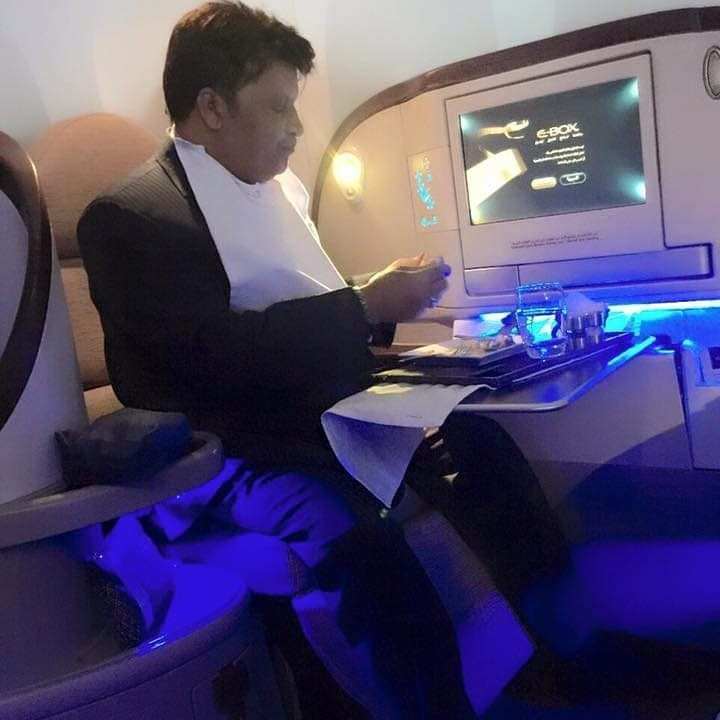 Omar Sharif said that his second marriage was to drama artist Shakila and due to fights the marriage lasted only 3 years.

According to Omar Sharif, separation from Shakila was destined but she is also a good woman.

According to the actor, his third marriage was to stage actress Zarin Ghazal who he liked and married him.

Omar Sharif says that Zarin is a very polite and wise woman. 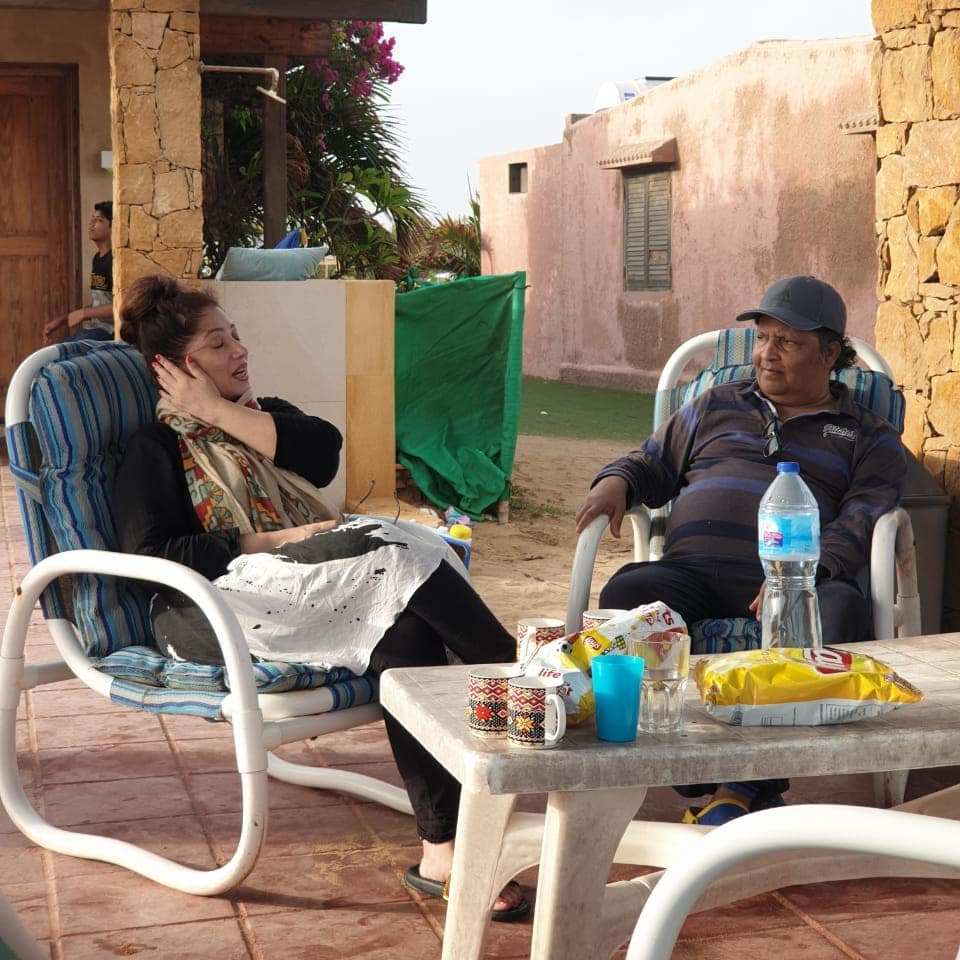 Leading comedian and actor Omar Sharif has approached the Sindh High Court (SHC) against the transfer of his property to his third wife. Notices have been issued to the parties in the civil case for August 10.

Omar Sharif reached the Sindh High Court against the transfer of property to his third wife. Surprising affiliation of the Larkana family since August 1.

Comedian Omar Sharif was brought to the Sindh High Court in a wheelchair, accompanied by a lawyer. Lawyer Omar Sharif said that the actor bought an apartment in 2016 with a loan from a bank. ۔ 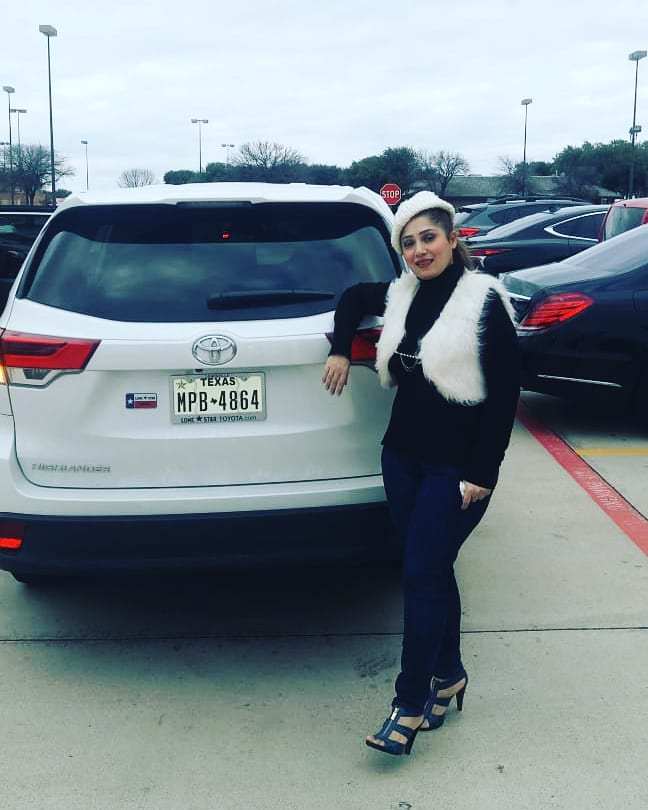 Real-life movie scenes like Fast and Furious
The lawyer further said that in December 2020, Zarin Ghazal made a gift deed and signed it with Omar Sharif. Omar Sharif’s lawyer also said that it is feared that Zarin Ghazal now wants to sell an apartment worth Rs 11 crore. 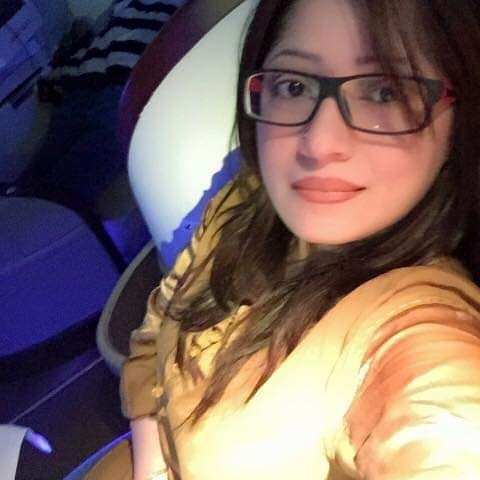 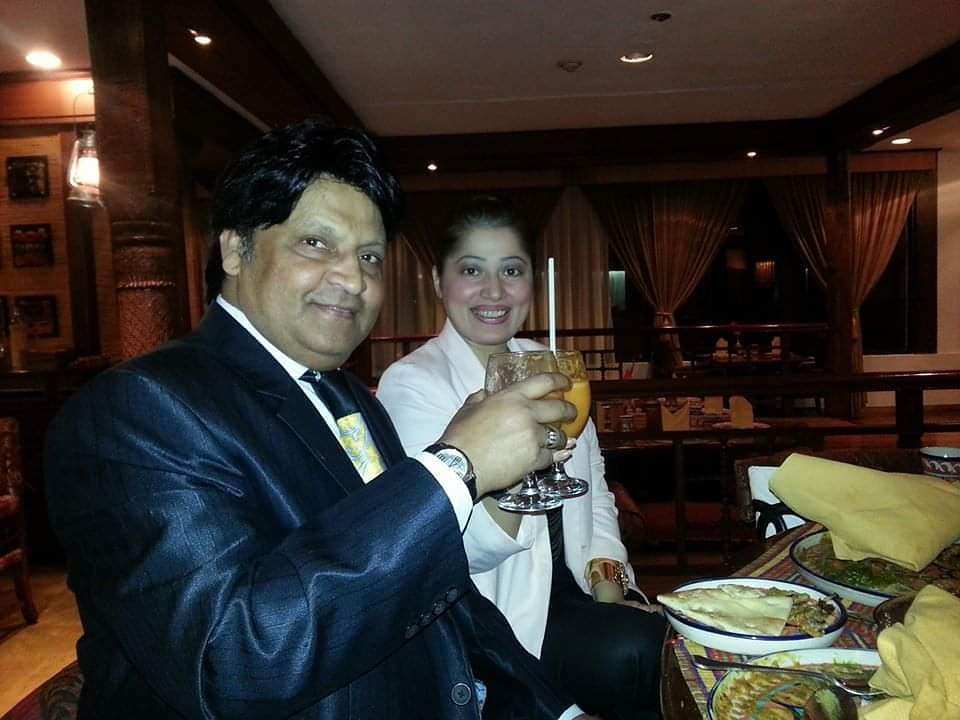 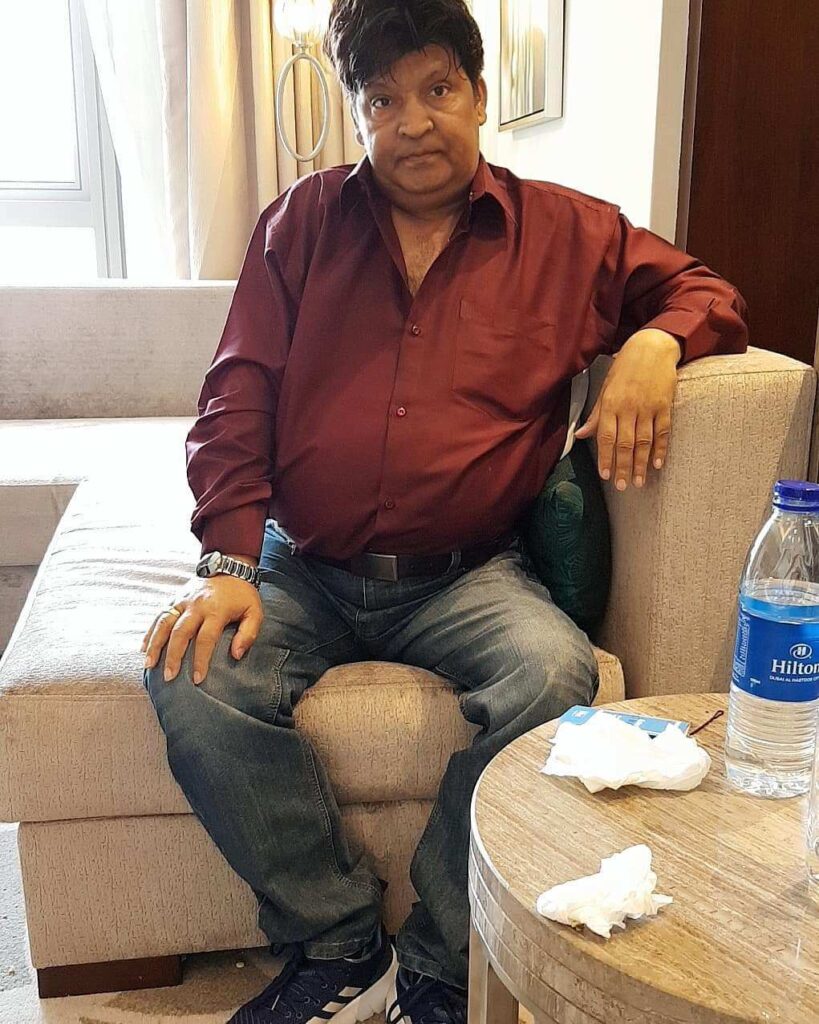 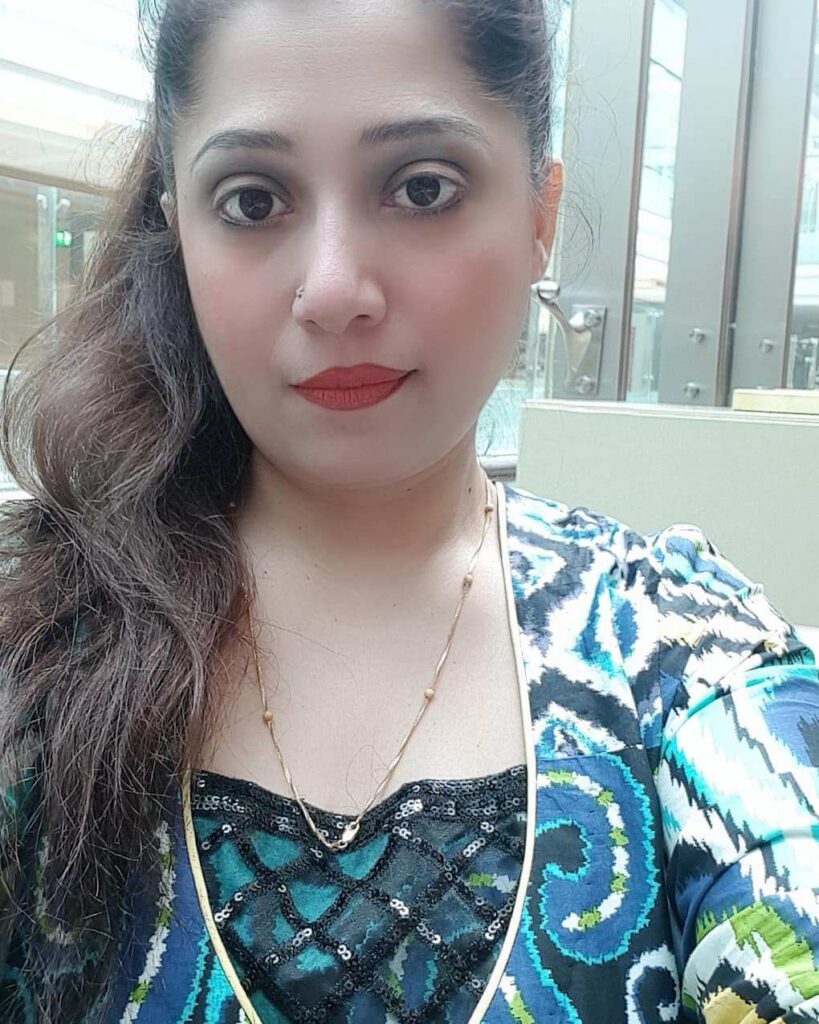