Karachi (Web Desk) Feroz Khan, who showed the essence of acting in “God and Love 3” has reached the heights of fame at the moment and it would not be wrong to say that after this box, this drama has ruined his career. However, the actor has unveiled the most shocking incident in his life in which a young girl severely annoyed him. 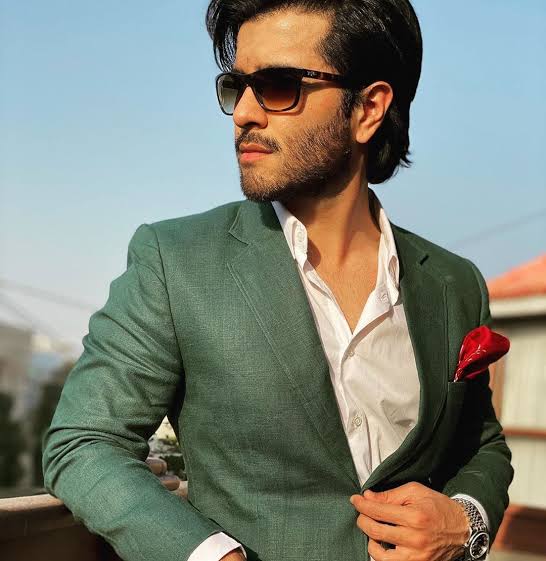 Actor Feroz Khan recently participated in the online show “To Be Honest 3.0” where he narrated an interesting event in his life with the host.

Feroz Khan entered the VJ industry before acting. Was He narrated an interesting incident of that time that a show was being shot and it was night time and I was going with my team. At the same time I had to go to the toilet and I sent my team back to the seat and said I will come back now. 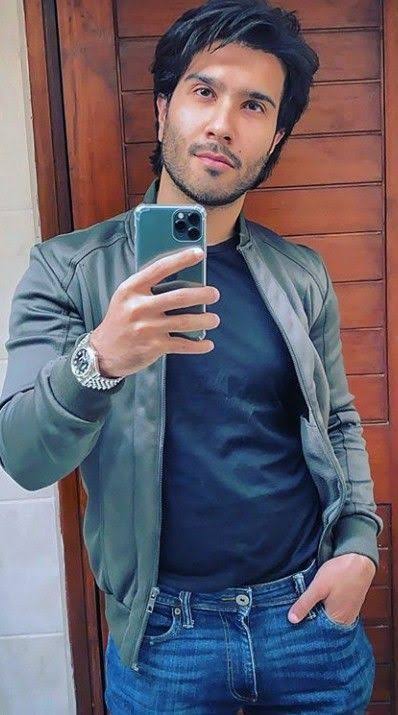 Feroz Khan added that when I was going back to the set of the show, I suddenly heard footsteps behind me. When I looked back, there was a girl standing there. Feroz Khan said about the girl that she was the same girl who was often in every seat of mine. Wherever I was shooting, the girl would just come and stand quietly on the seat. Anyway, I asked the girl, “Yes.” ‘? So he said I need your number. I told him I don’t have the number after which he grabbed my collar and I was terrified that the girl got so angry for one number. Feroz Khan said that at that time the situation was such that I had to give him the number but I gave her my uncle’s number and not my own and then this girl started harassing my uncle. 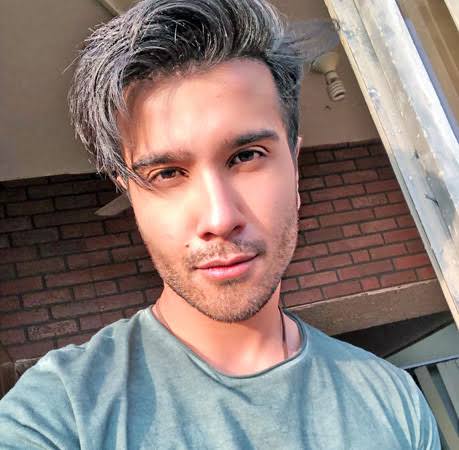 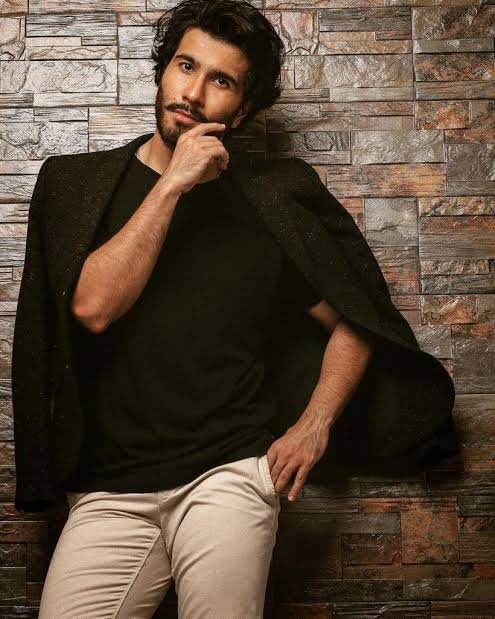 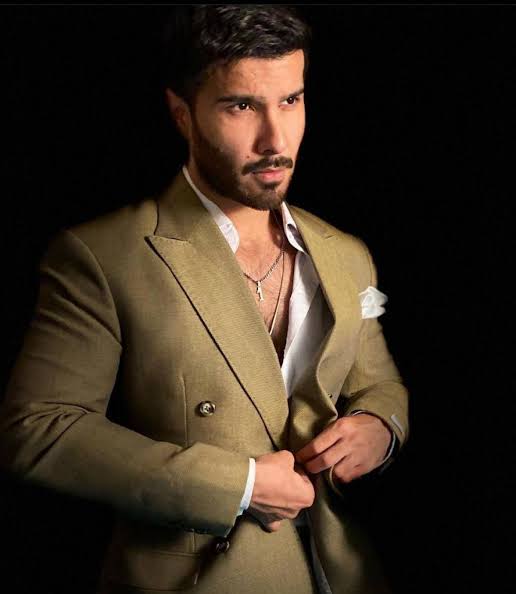