Life and death are in the hands of Allah Almighty. Who has to take his last breath at what time and in what place? Those who can teach him to read and write the destiny, so he struggles on his own to fight in front of the destiny – by the way, it is the nature of every human being that if he finds out about any disease, he will make this effort.

He wants to get the best treatment for it. According to his strength, if he is getting better facilities for this treatment outside the country, he does not hesitate to get them. Similarly, there are some showbiz celebrities who, when they found out about their illness, went abroad for the best treatment or they tried to go – but the scribe of destiny had decided something else and he Hold their breath away from home. Today we will tell you about some such personalities.

Shamim Ara
Actress Shamim Ara, who has an oriental style in Pakistan’s film industry, ruled the big screen for a long time. During this time, she acted as a heroine against every hero of her time. She got married four times but Allah only gave her. She had a son from her second husband Salman Majid. In her last years, she moved from Lahore to London with her son. Due to which she became very ill and her son took her to London for treatment – where his treatment was started.

Where she remained under treatment for six years and finally lost her life abroad on August 5, 2016. She was buried in London.

Nusrat Fateh Ali Khan belonged to the Qawwal family. He gave a new lease of life to the art of Qawwali. Chose Carmwell Hospital London. He was airlifted from Pakistan to London but on arrival at the hospital he suffered a sudden heart attack which proved fatal and he passed away on August 16, 1997 at the age of 48. A large crowd of pigeons was cremated in Faisalabad. 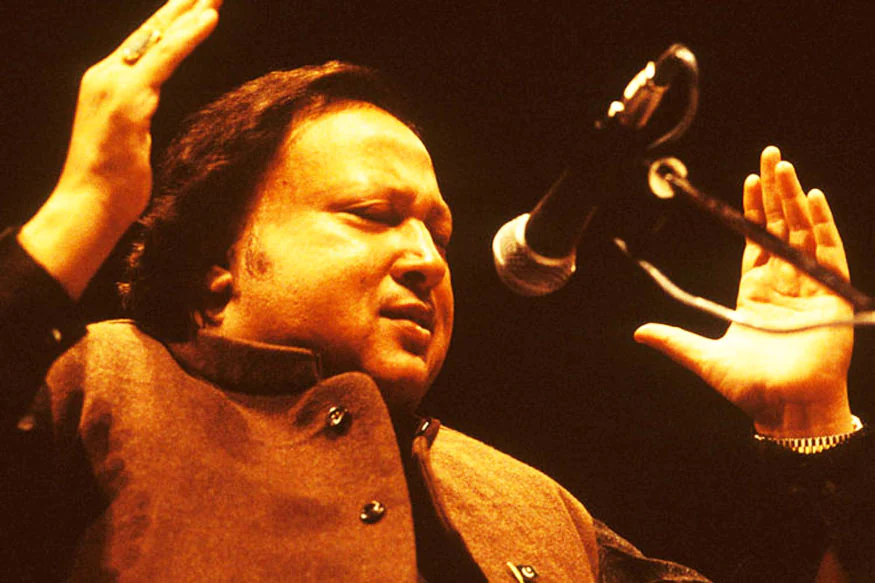 Singer Mehnaz was one of the singers in Pakistan whose voice still resonates in people’s ears. Towards the end of his life, he was stricken with lung cancer. For which he decided to go to a hospital in Miami where the best treatment was given to the lungs – but due to his deteriorating condition during the journey he was taken to Bahrain where he was taken to a hospital in Bahrain but She succumbed to her injuries in Bahrain. She was 55 years old at the time of her death. 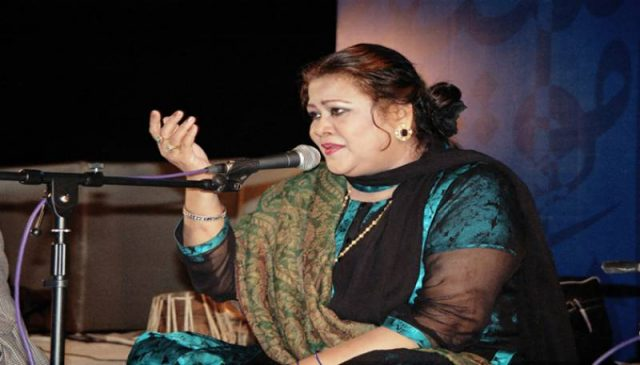 Rohi Bano is one of the most versatile actresses in Pakistan who has done a great job in the field of acting and even today her example is given to young actresses.

Due to her physical sensitivity, she lost her mental balance due to the death of her only son and the neglect of relatives – after which her sister Rubina Yasmin took her with her to Istanbul, Turkey for treatment.

She was admitted to the hospital for treatment of Alzheimer’s disease and mental illness – where his condition began to deteriorate and he remained on a ventilator for ten days – and he passed away on January 25, 2019. He was buried in Istanbul at the age of 67. 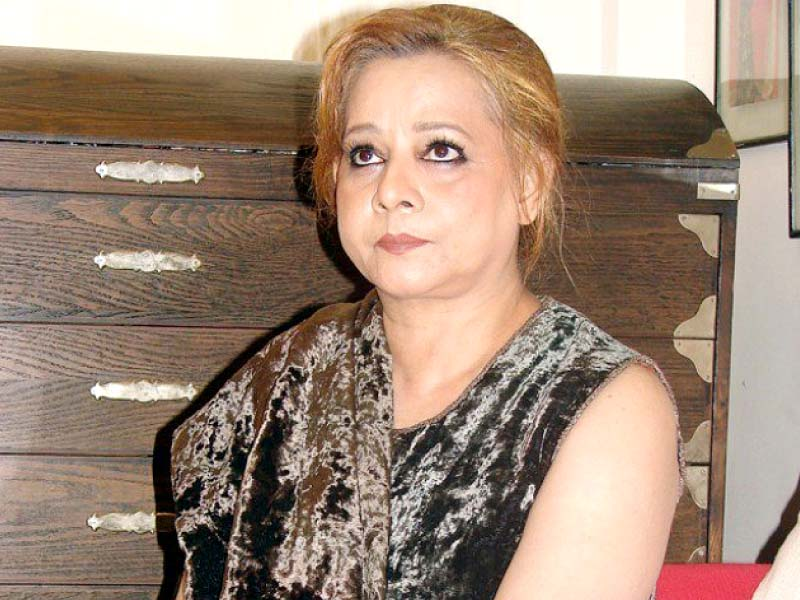 Nazia Hassan was stricken with lung cancer at a very young age. The severity of her illness was exacerbated by her bad married life. She was in North London Hospital from August 13, 2000. Her condition worsened and her lungs stopped working, and she died. At the age of 35, she was buried in London.