Former Bollywood actress Sana Khan, who has quit the Bollywood film industry for the sake of Islam, is often seen active on social media.

According to Indian media reports, KRK has made a big prediction regarding the divorce between former model Sana Khan and her husband Mufti Anas.

KRK’s full name is Kamal Rashid Khan who is an actor, producer and writer. 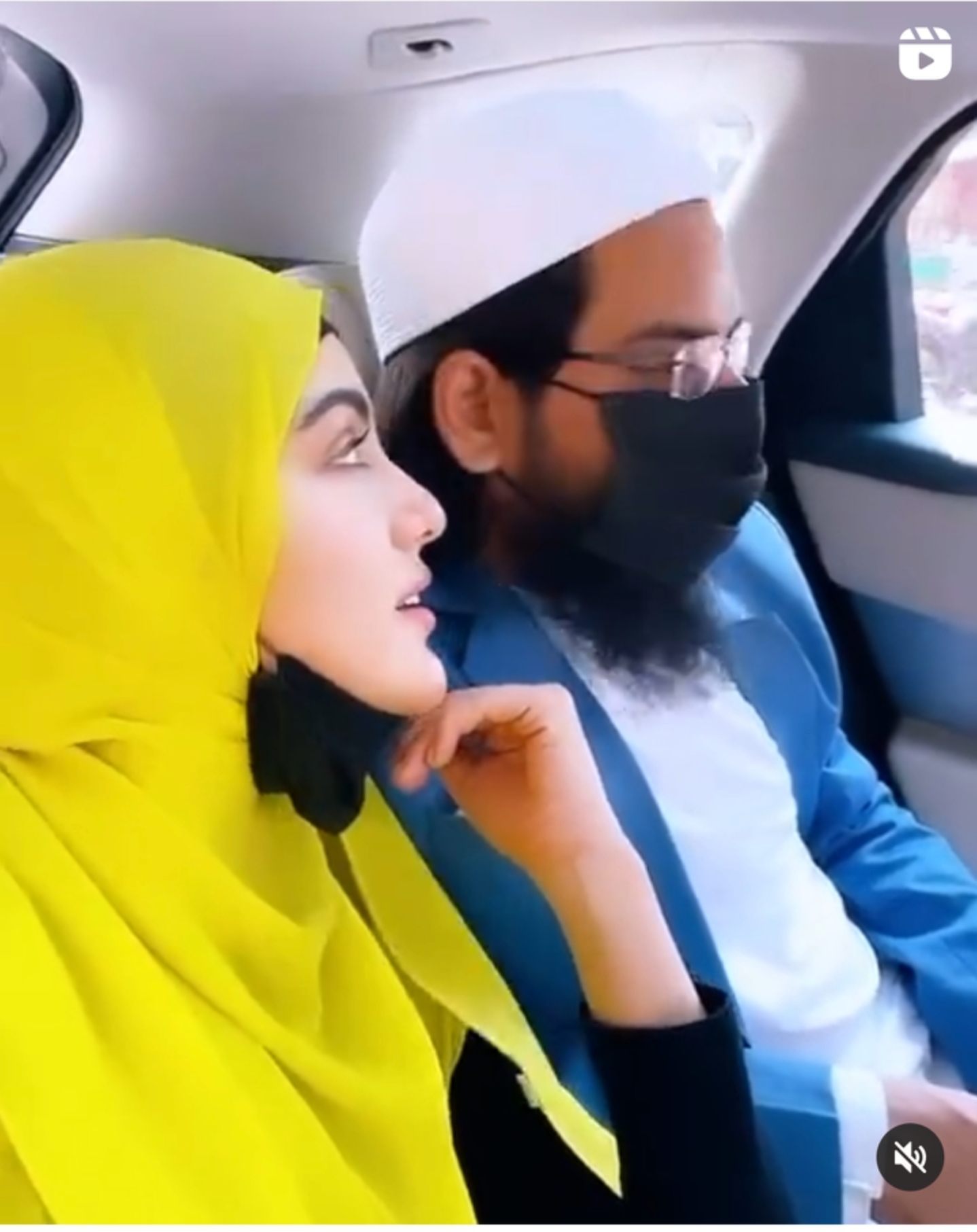 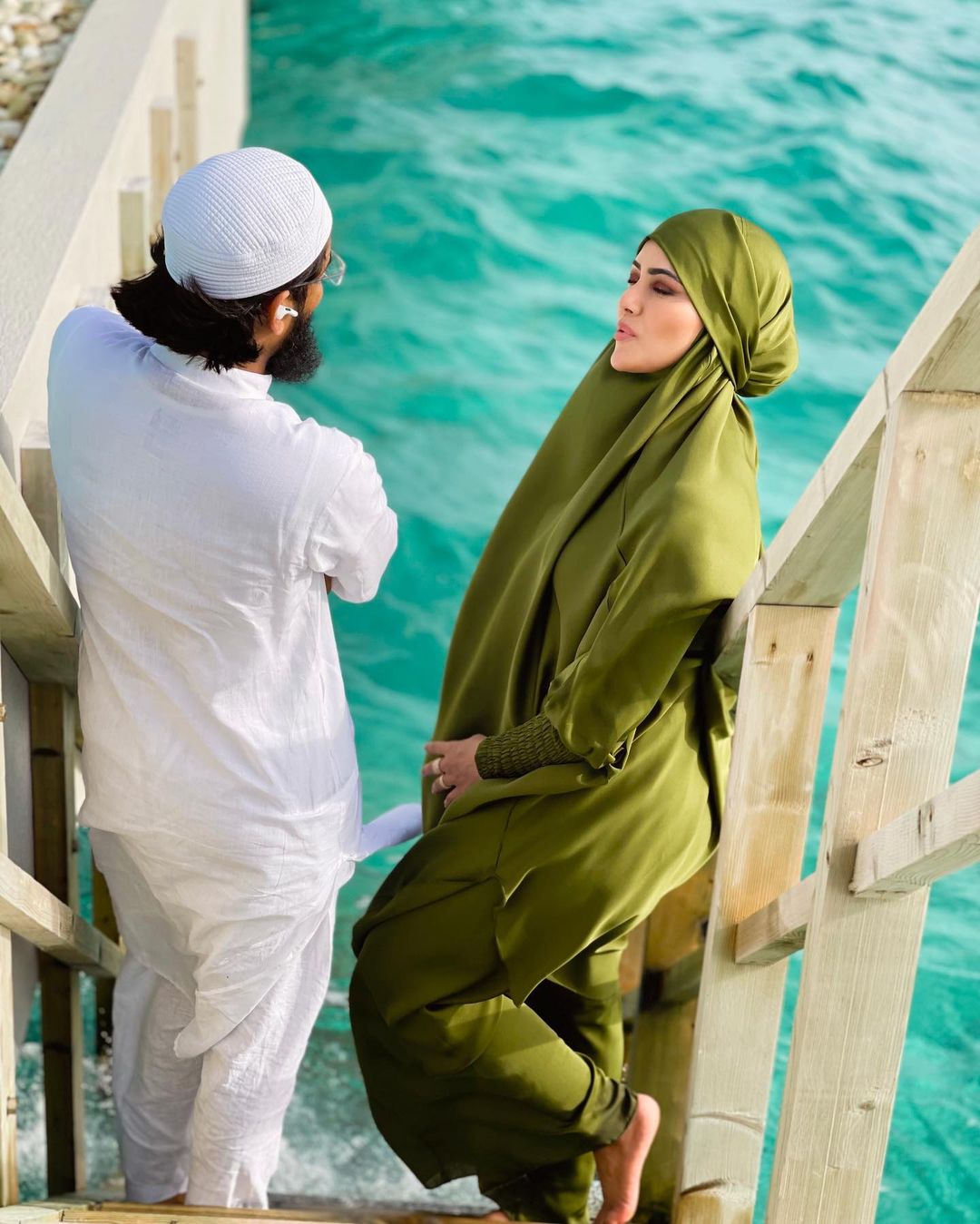 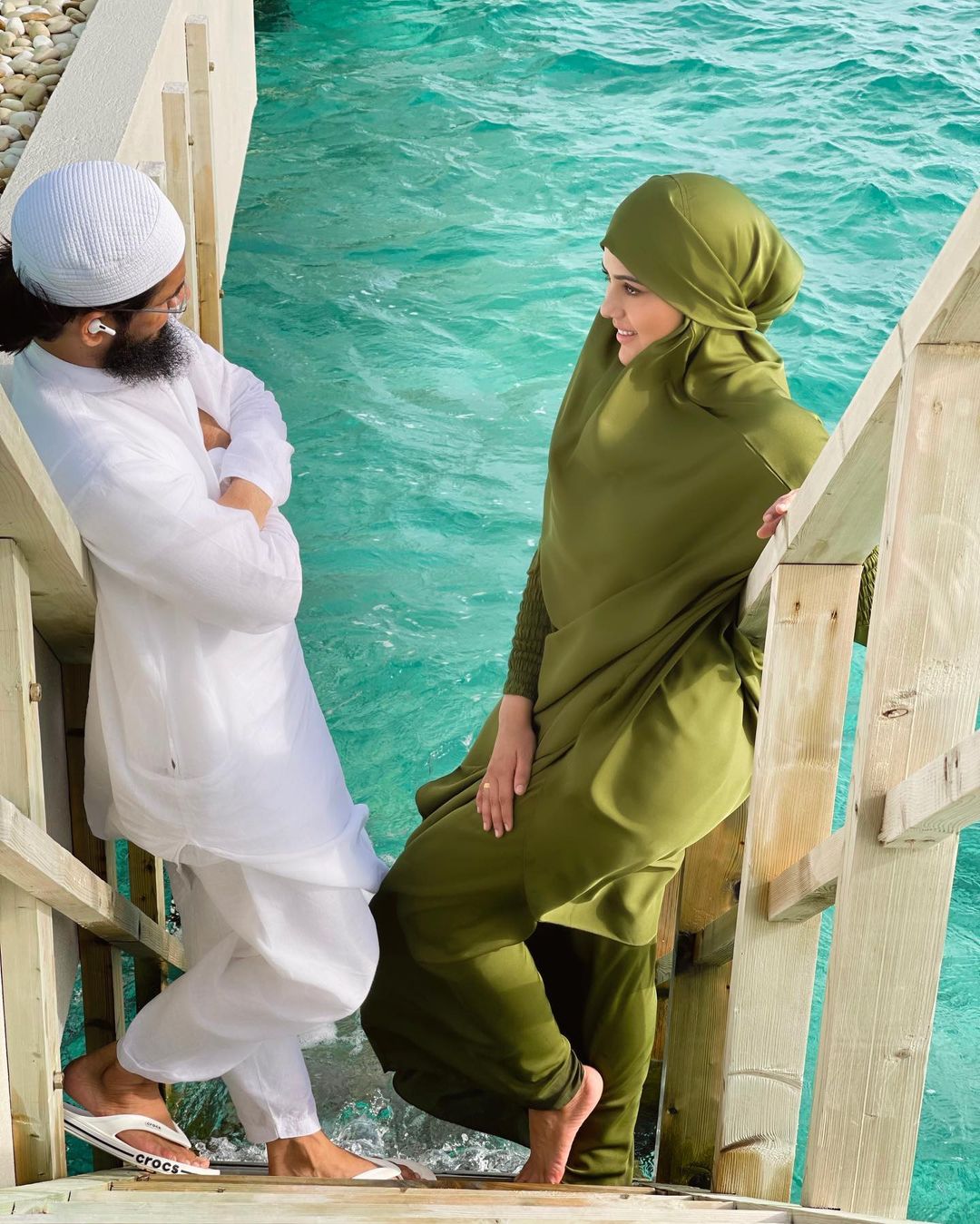 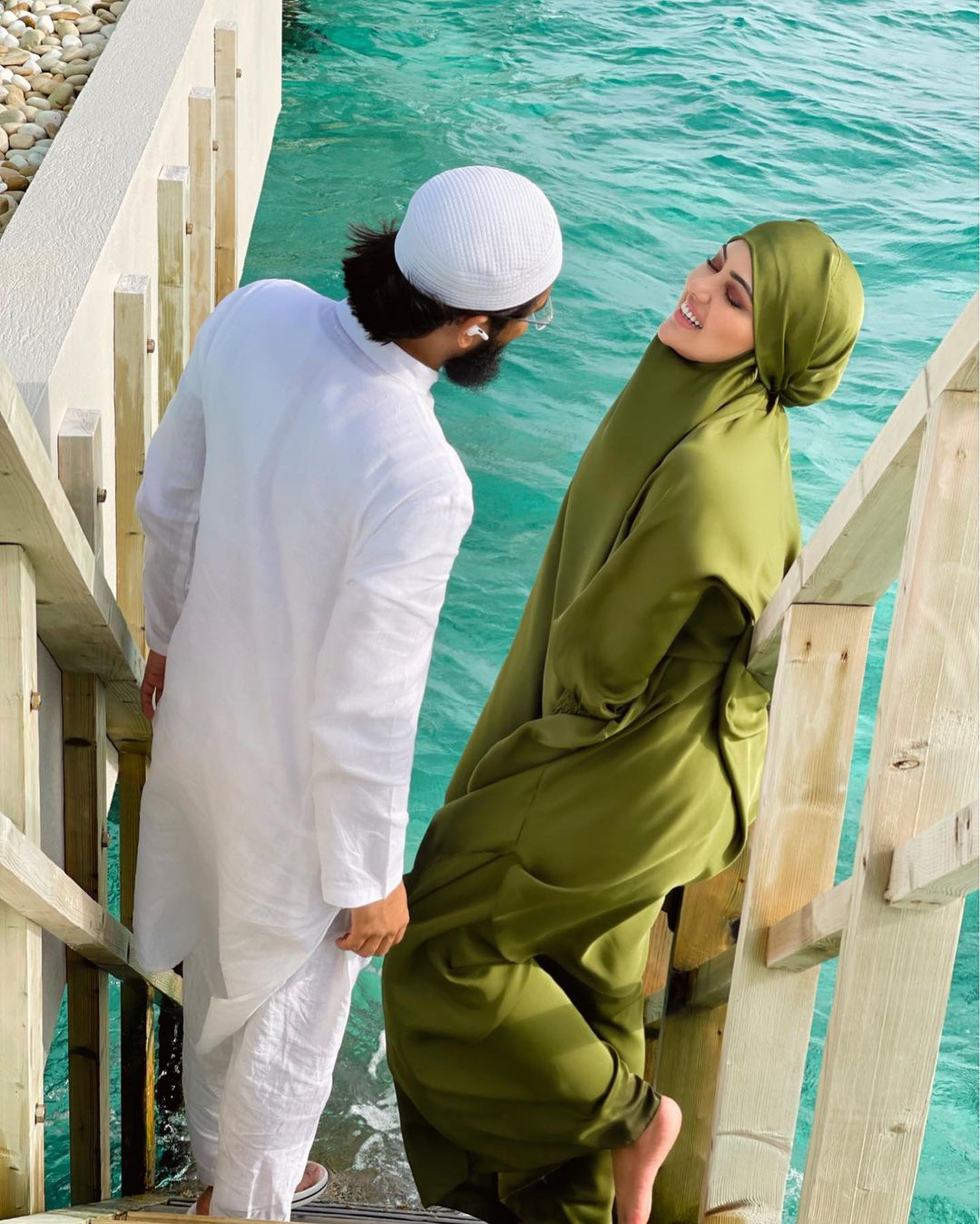 Producer Kamal Rashid Khan tweeted based on his prediction in which he wrote that Anas and Sana will get a divorce in the next 3 years.

It should be noted that Sana Khan was married to Mufti Anas on November 20, 2020.

The writer and actor not only predicted about Sana Khan and Mufti Anas but also said in a prediction that ten years later Priyanka Chopra would be divorced by her husband Nick Jones. Concerning the controversial actress Kangana Ranaut, he predicted that he would never get married.

Bollywood film critic Kamal Rashid Khan aka ‘KRK’ has predicted that former actress Sana Khan and Mufti Anas, who have abandoned Bollywood for the sake of religion, will get divorced in the next three years.

The prediction was made by film critic KRK in a tweet shared on the social networking site Twitter.

Regarding her predictions, KRK tweeted that Sana Khan and her husband would be divorced in the next three years.

Kamal Rashid Khan is being sharply criticized by social media users for not interfering in the lives of others.

It may be recalled that in July, he also made some controversial ‘predictions’ about his tweets about various showbiz and political figures in India.

KRK had said in its tweet that pop star Nick Jones will divorce former Miss World and actress Priyanka Chopra in the next 10 years.

Bollywood film critic Kamal R. Khan, while commenting on the divorce of Aamir Khan and Karan Rao, said that he always thought that Aamir Khan should have married a beautiful woman like Katrina Kaif or Fatima Sana Sheikh and this claim too. That the superstar should not have issued a fake statement about his love for Karan Rao.

Earlier in May this year, Kamal Rashid Khan had commented on Salman Khan’s film ‘Radhe’ and termed the story of the film as weak and also targeted the domineering hero. 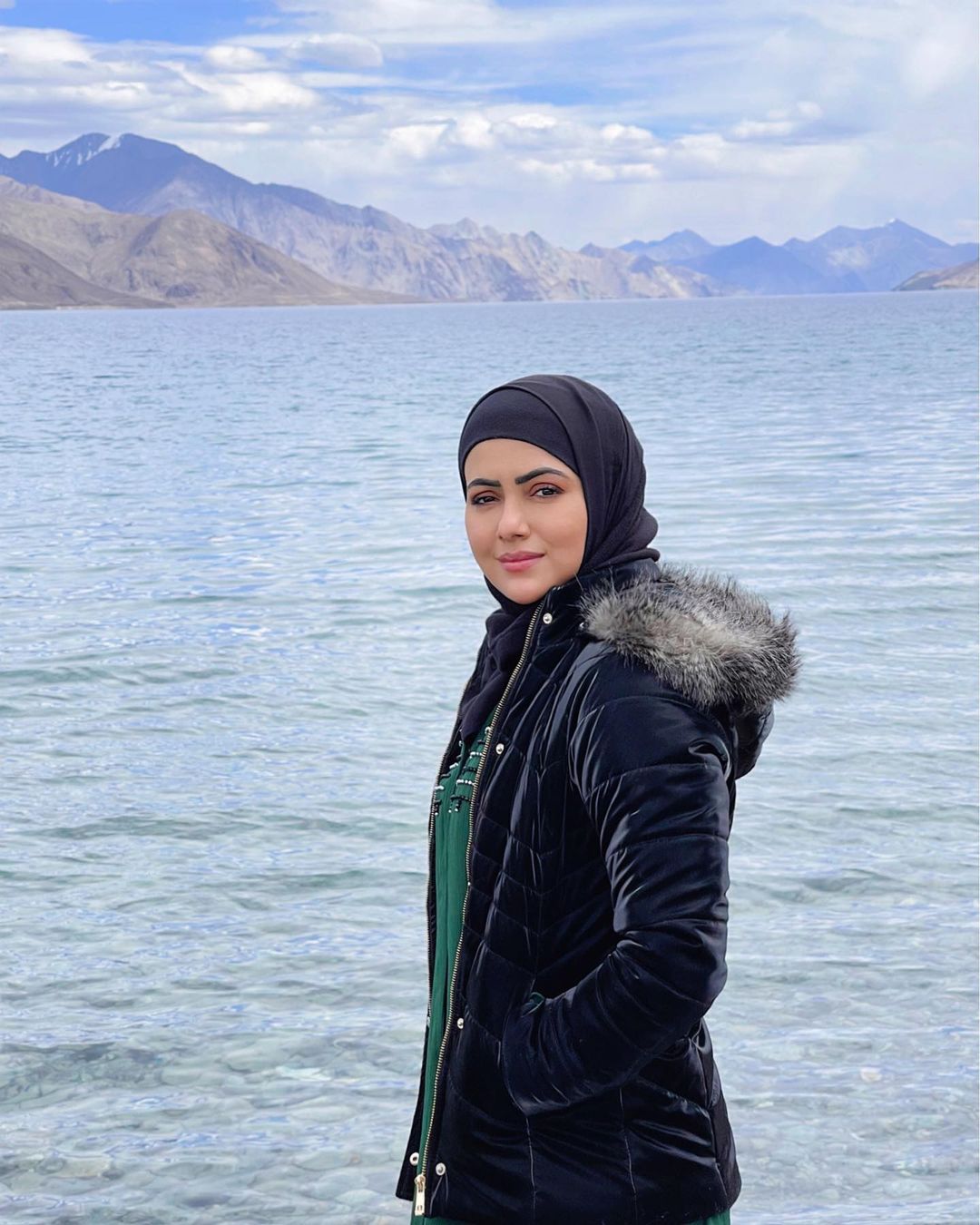 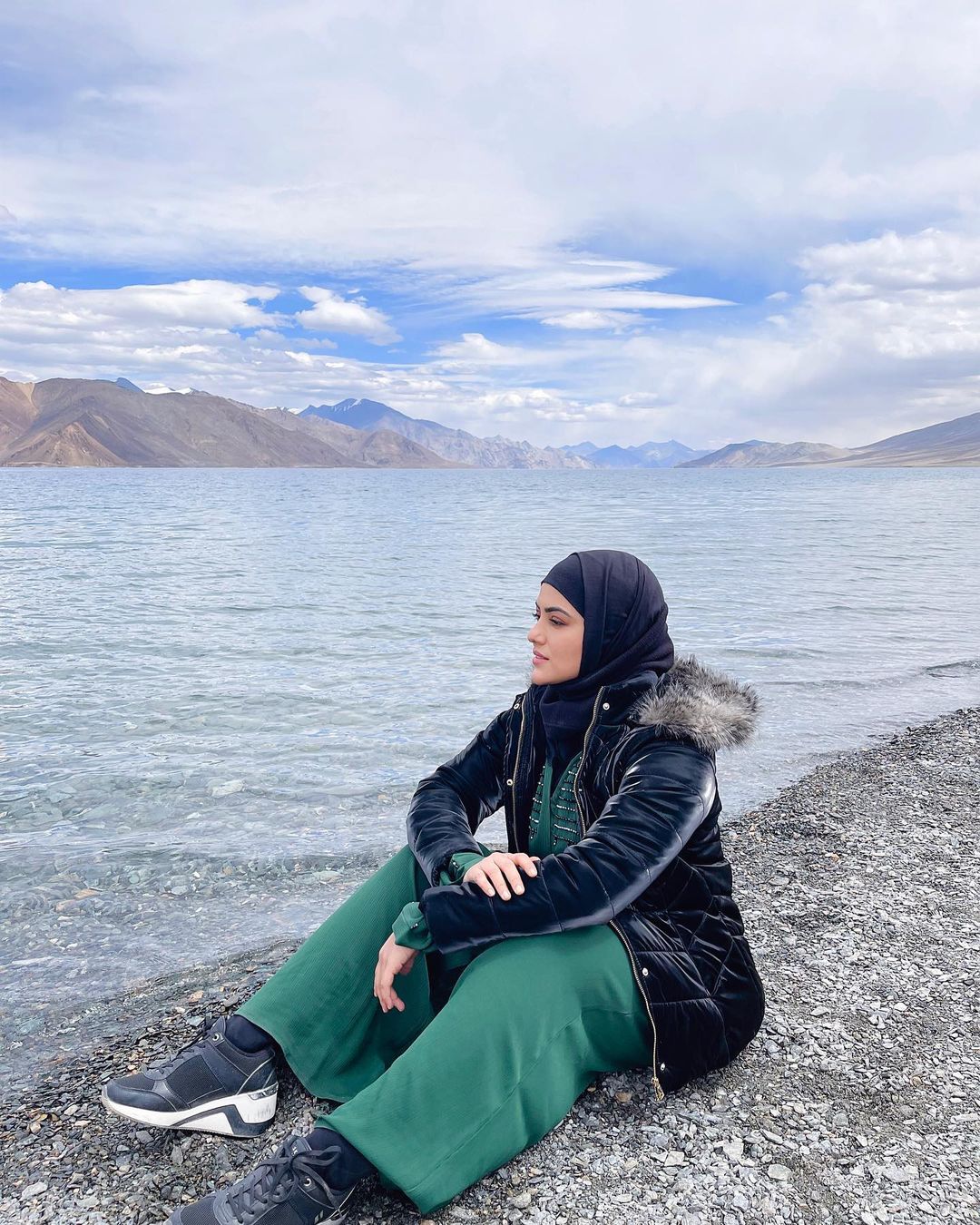 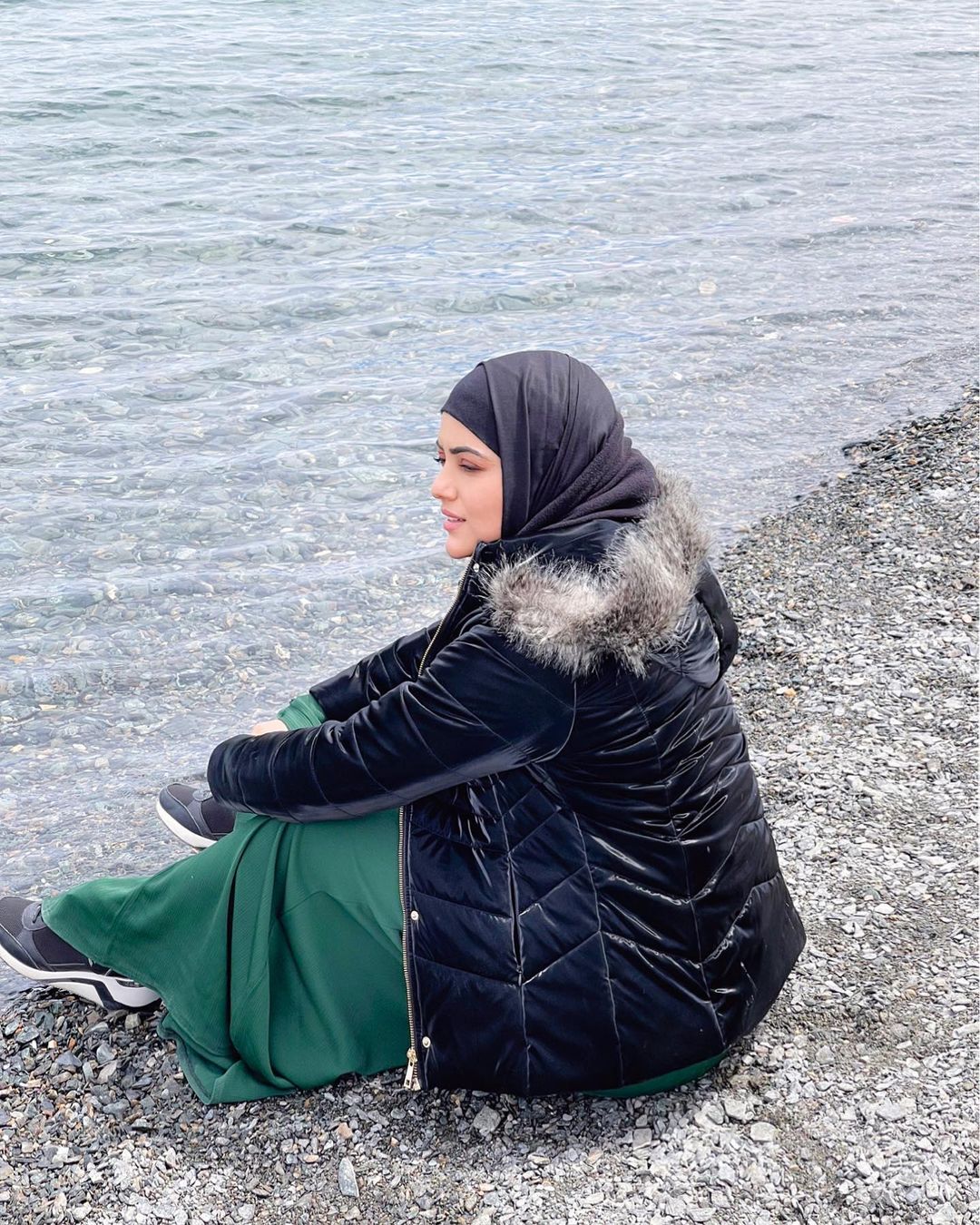 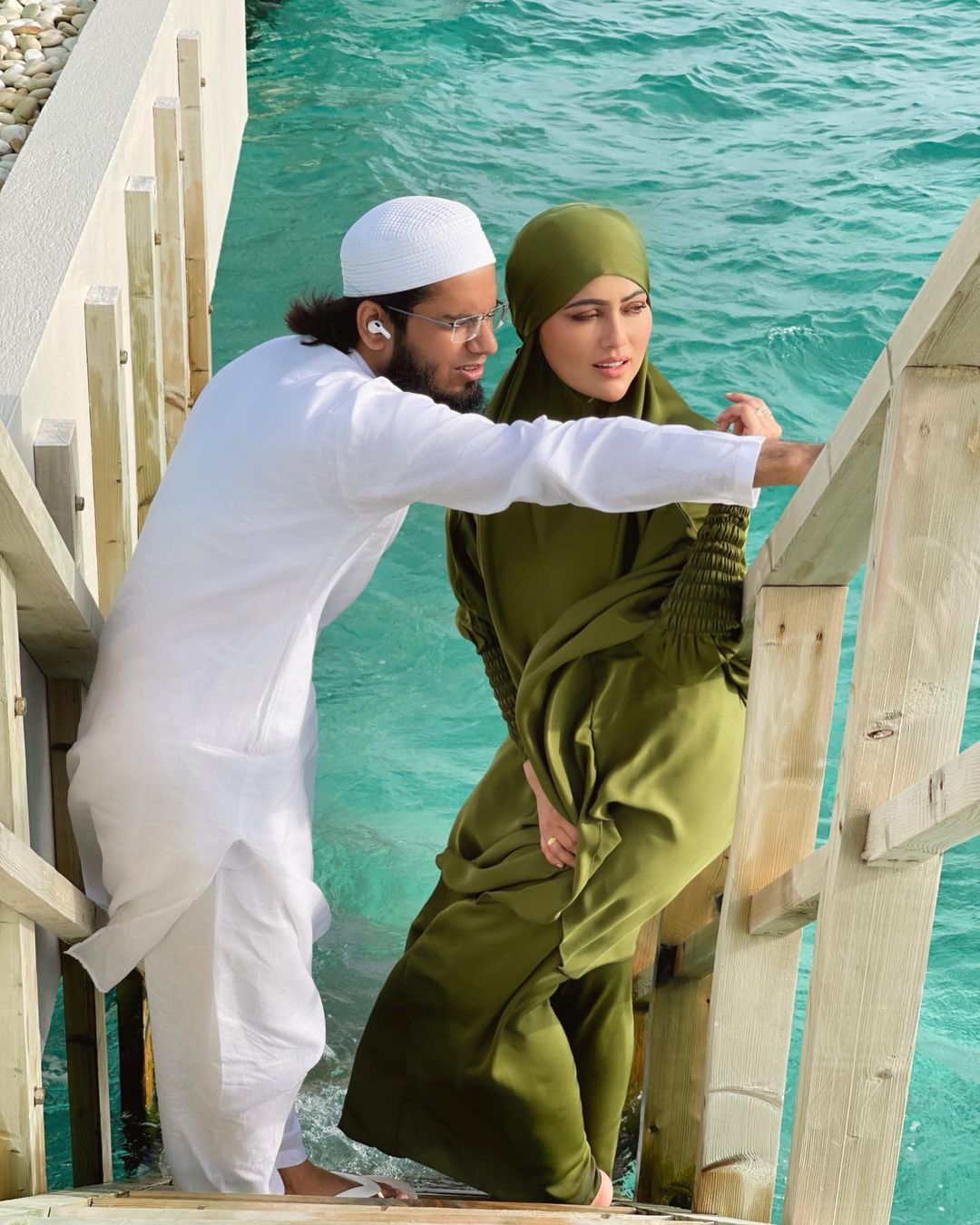