Despite the end of Manal Khan and Ahsan Mohsin Ikram’s marriage, users are still commenting on social media. There is a debate as to which celebrity was not invited to their wedding.

It so happened that Hira Mani, a well-known actress of Pakistani drama industry, was talking to her fans through a live video from her social media site Instagram. Where a social media user asked him why Manal Khan did not invite you to his wedding? However, Hira Mani did not give any answer to this question of the user but different comments are being made by the users on social media. 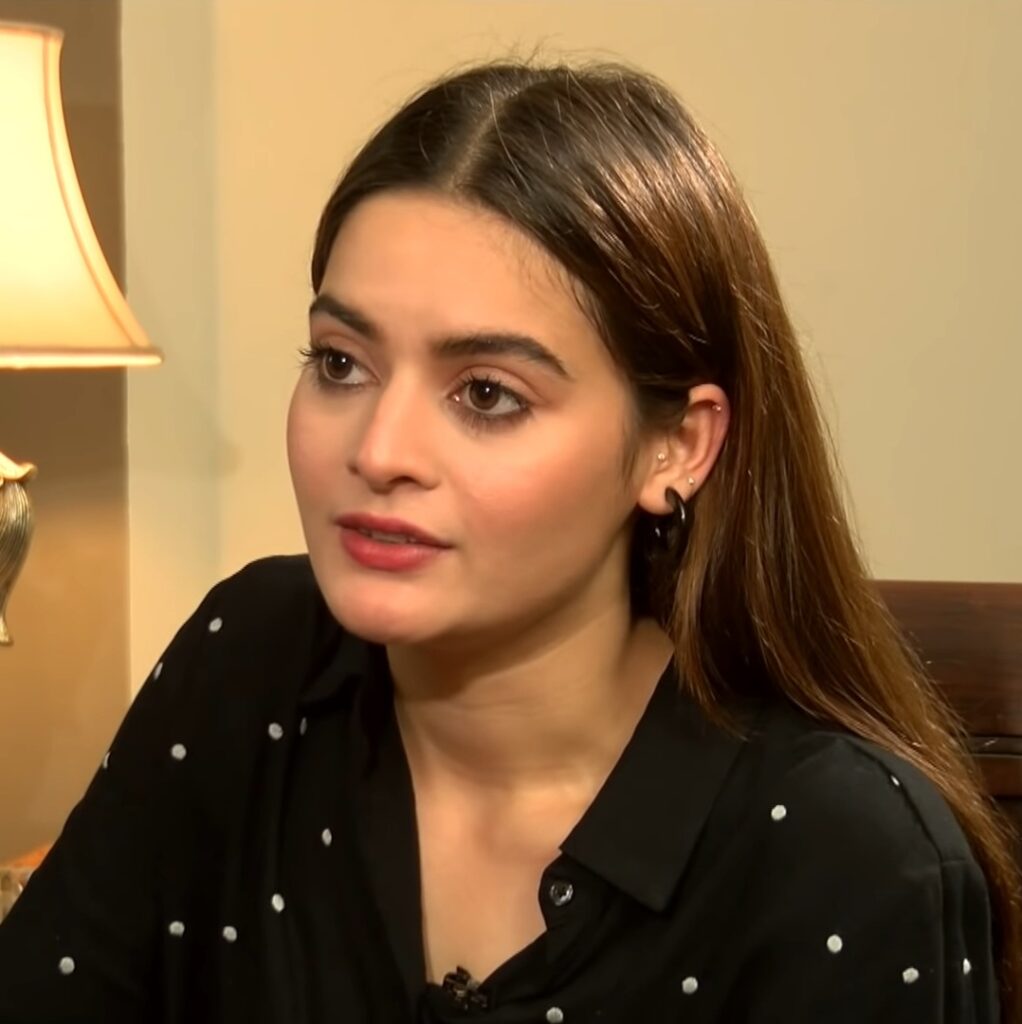 One of the users replied, “People talk like this to get attention.”

Another said, yes! So why not call?

When one user said no, why are you bothering? 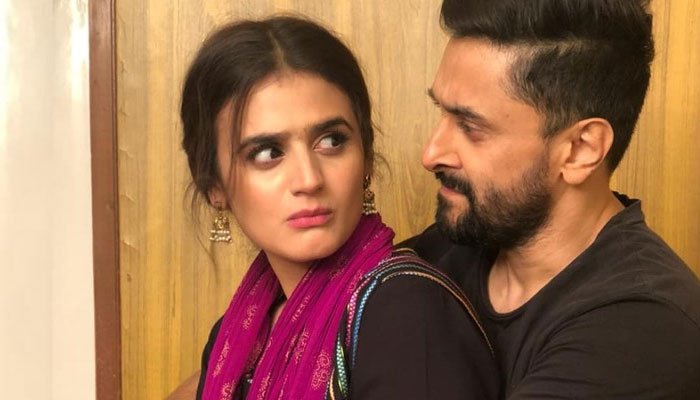