And photos and videos of actor Muneeb Butt cutting his daughter’s second birthday cake have gone viral on social media.

A video of Ayman Khan and Muneeb Butt going viral on the photo and video application Instagram in which they can be seen cutting their daughter Amal Muneeb’s second birthday cake. 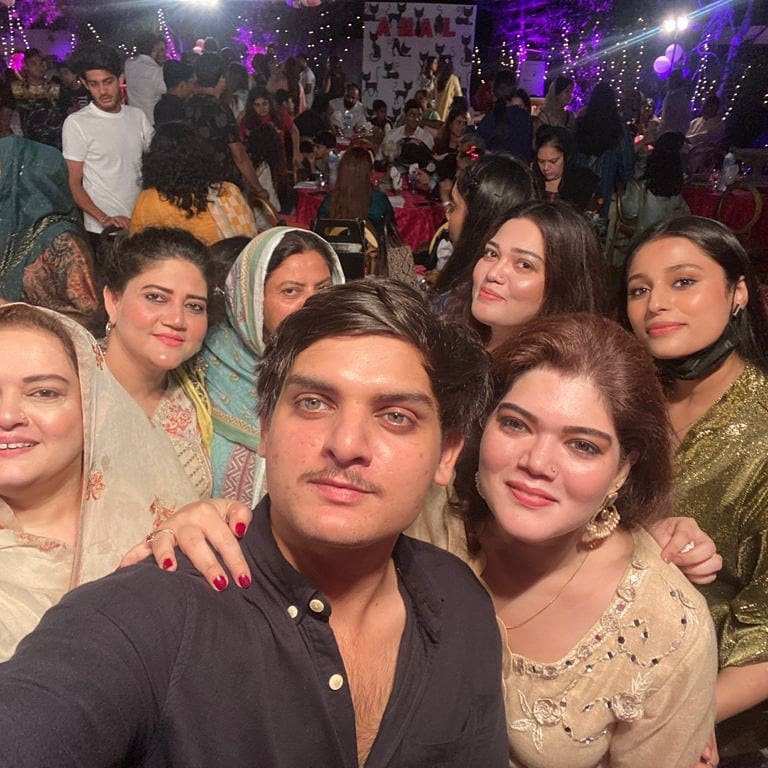 Ayman Khan has shared a few photos and a video on the story of his social media account Instagram in which it can be seen that Amal’s aunt Manal Khan and her fianc اح Ahsan Mohsin Khan are also present on the occasion of Amal’s second birthday.

Ayman, why does Muneeb face criticism for celebrating his daughter’s birthday?
Ayman Khan has shared a beautiful old photo with Amal Muneeb on his Instagram, in the caption of which he has written “Happy Birthday Meri Amlo.” 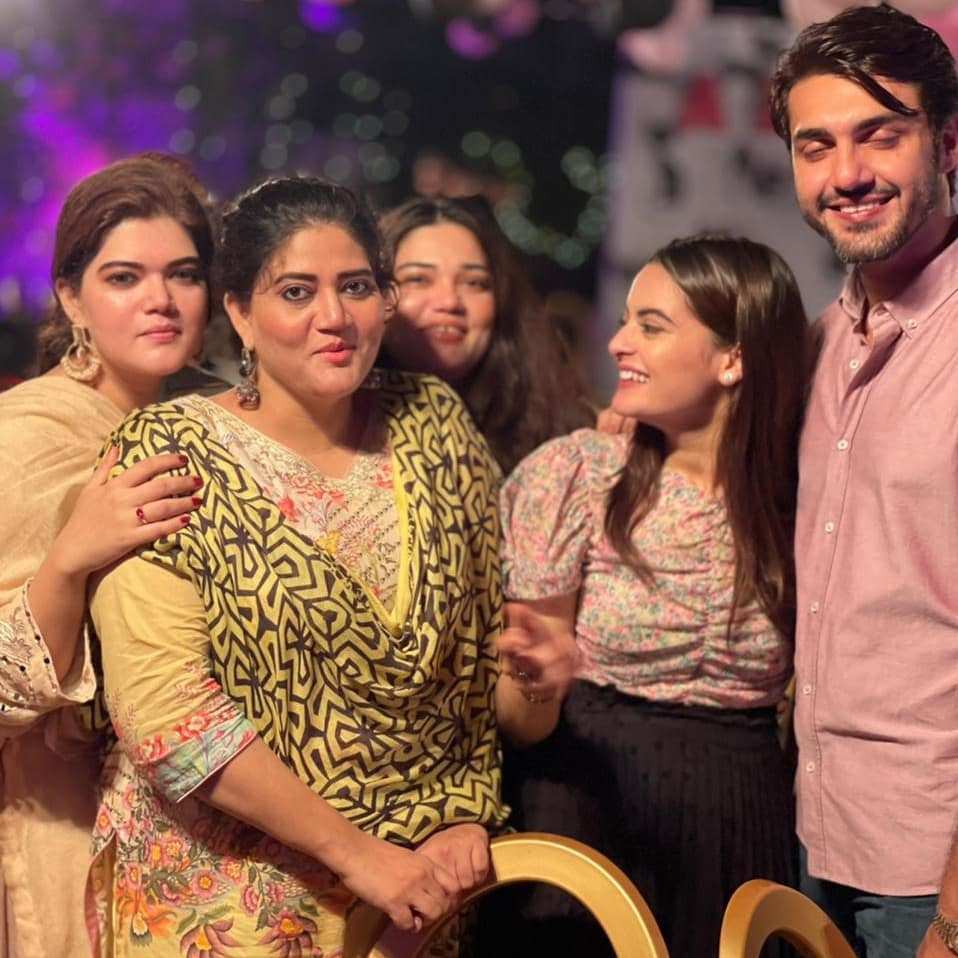 Actress Ayman Khan has posted photos on the photo and video sharing app Instagram in which it can be seen that the actress is wearing a yellow dress which is further enhancing her beauty. 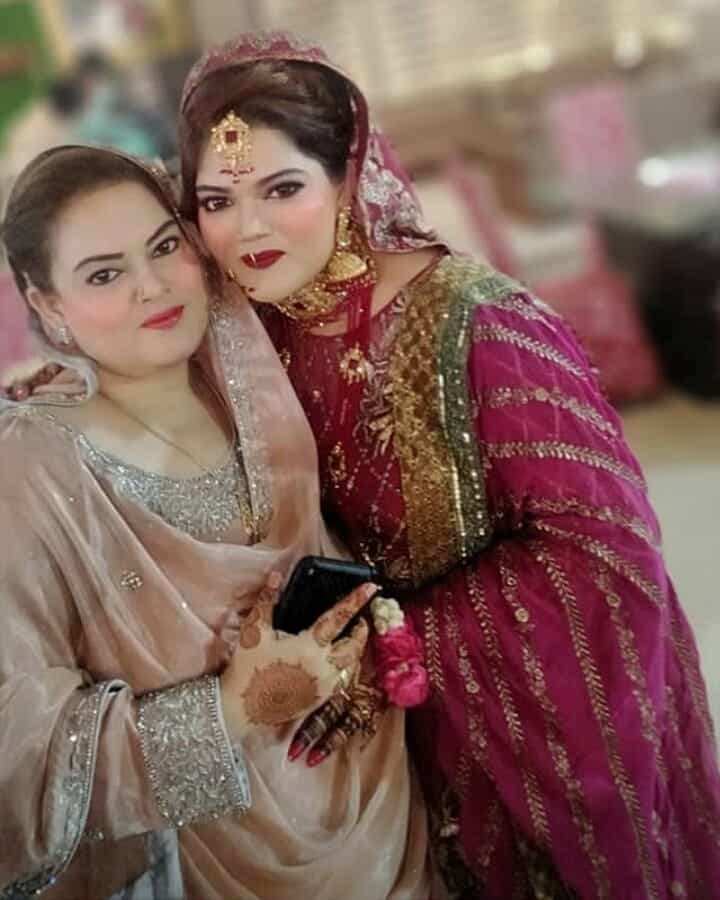 The pictures posted by Ayman Khan are being liked by the fans. 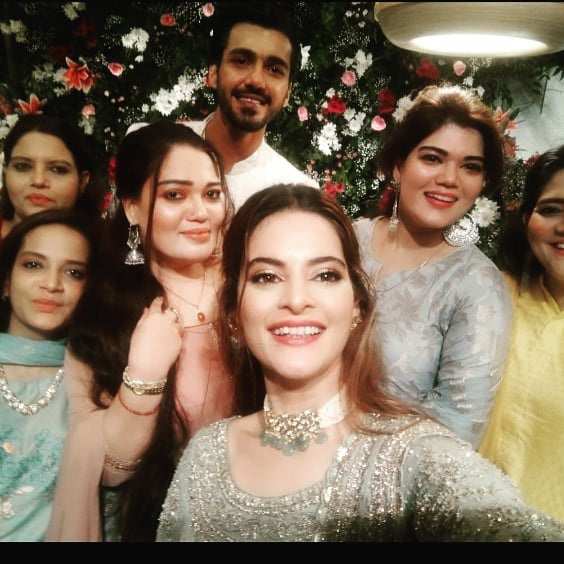 Everyone knows about the friendship and love between Pakistan’s twin actors sisters Manal and Ayman, but since Manal became an aunt, he often played with his little niece Amal and spent time sharing photos and videos on social media. Keep sharing 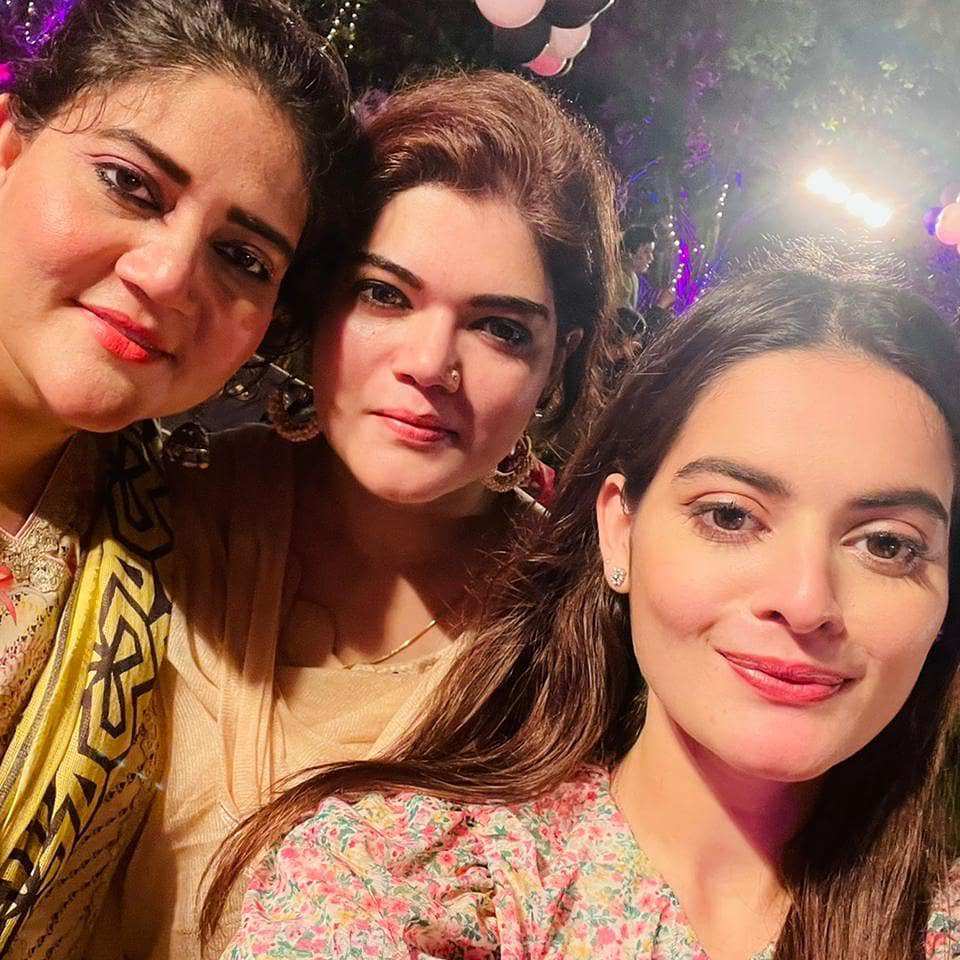 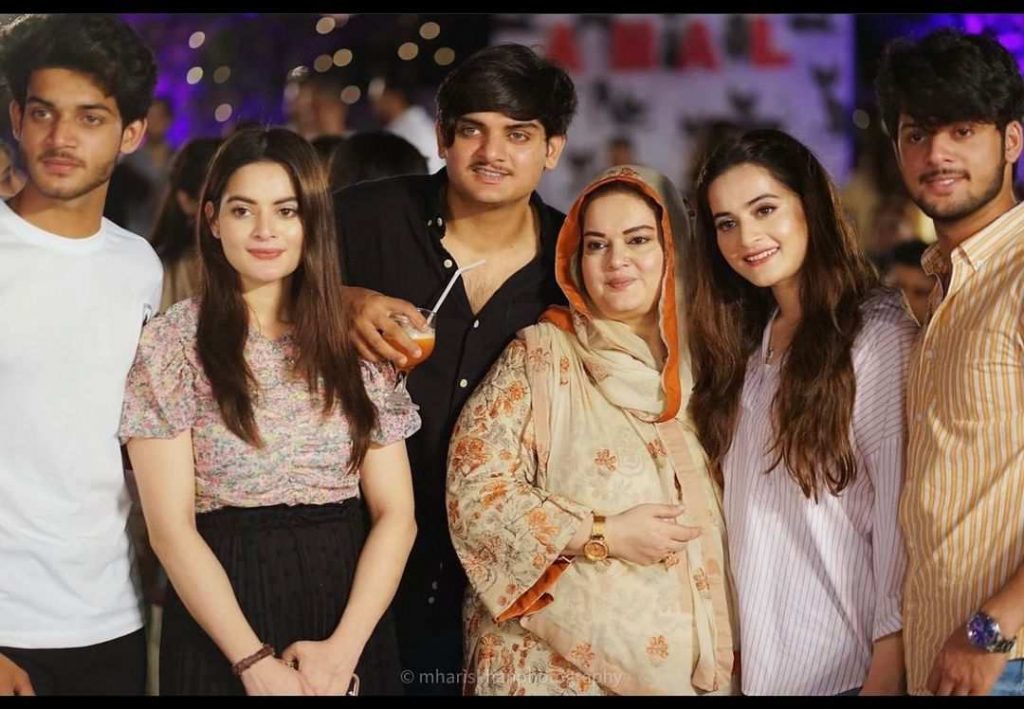