Momina Iqbal is a beautiful and handsome and young actress and model whose some pictures have surfaced on social media on which fans have described her as a figure of beauty.

Momina can be seen in a very simple way in these pictures while her dress is very cute and trendy.

Fans have commented on these photos of actress Momina, calling her a beauty pack. 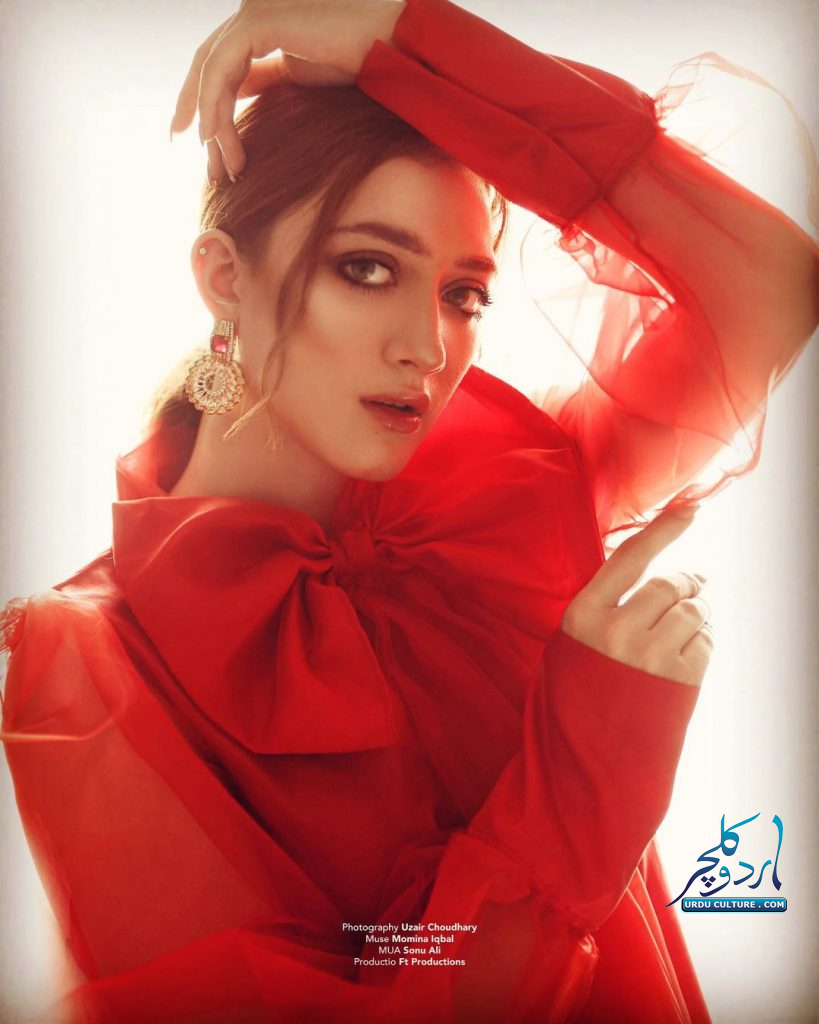 In these comments, it can be seen that actress Momina Iqbal has been highly appreciated by her fans for her beauty.

It should be noted that actress and model Momina Iqbal, while sharing her photos, wrote that “the real beauty is to admit one’s flaws”.

It is to be noted that thousands of likes and complimentary comments have started on this picture of actress Momina Iqbal so far in which the beauty of the actress is being praised.

Actress Momina Iqbal looks very active on social media and keeps in touch with her followers by sharing beautiful photos of each new day with her fans.

Momina Iqbal is a beautiful Pakistani actress and model who has become very famous for her innocent role in the drama serial ‘Ahad Wafa’. Despite Momina’s non-artistic background, she has made a name for herself in the showbiz industry with her impeccable looks and exceptional performances. 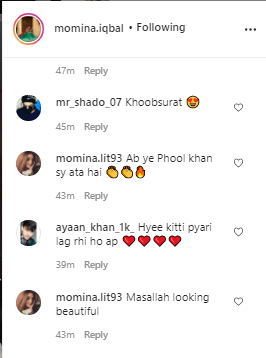 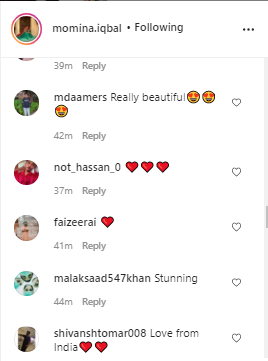 Although she is always seen in supporting roles, she is determined to make the showbiz industry a great success and become a great actress. With her work and dedication, it seems that in the future she will become a very famous and well-known actress.

Recently Momina Iqbal did a bridal foot shoot for “Zartash Couch” which was so stunning that she was praised everywhere, you too will be amazed to see her beauty. 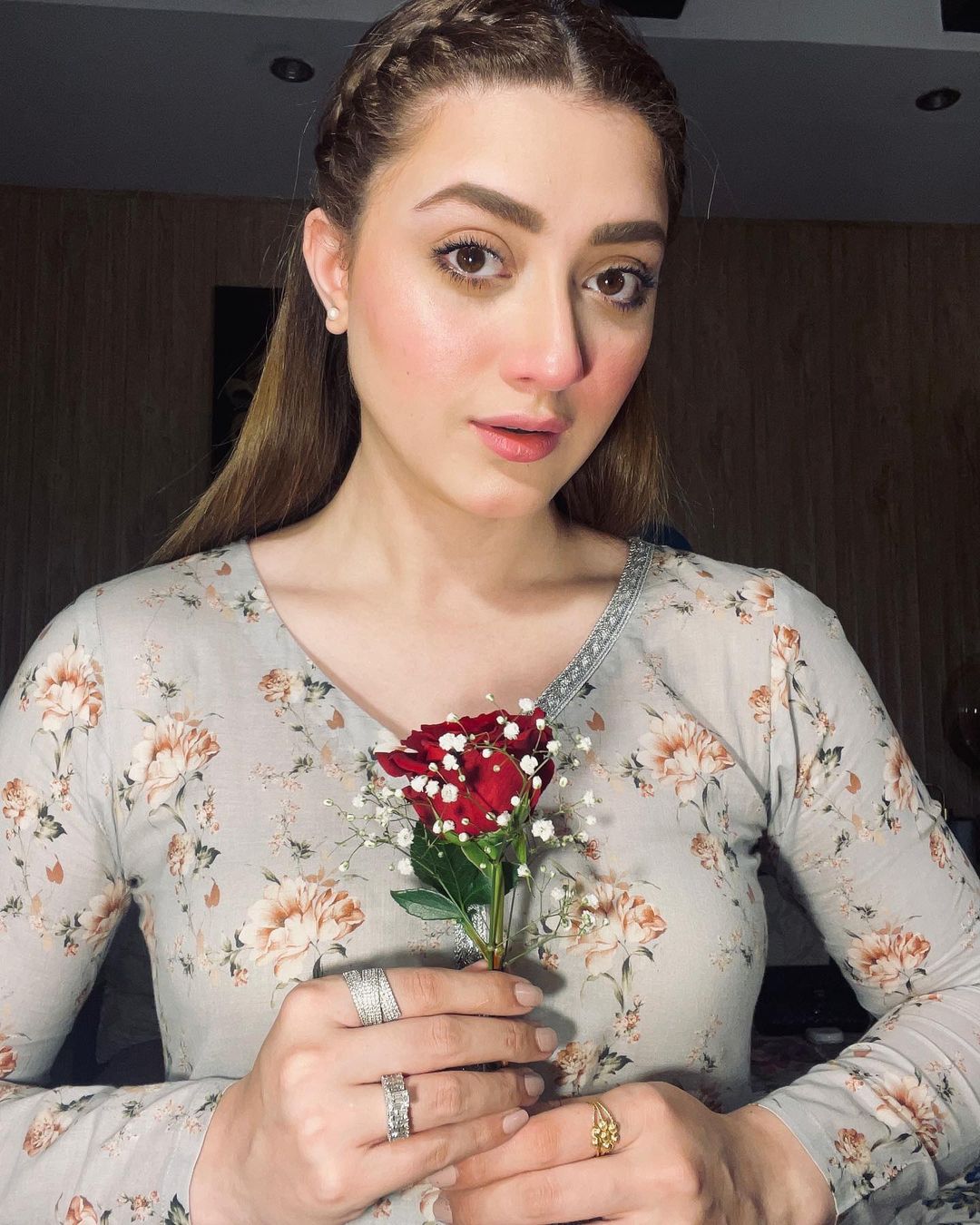 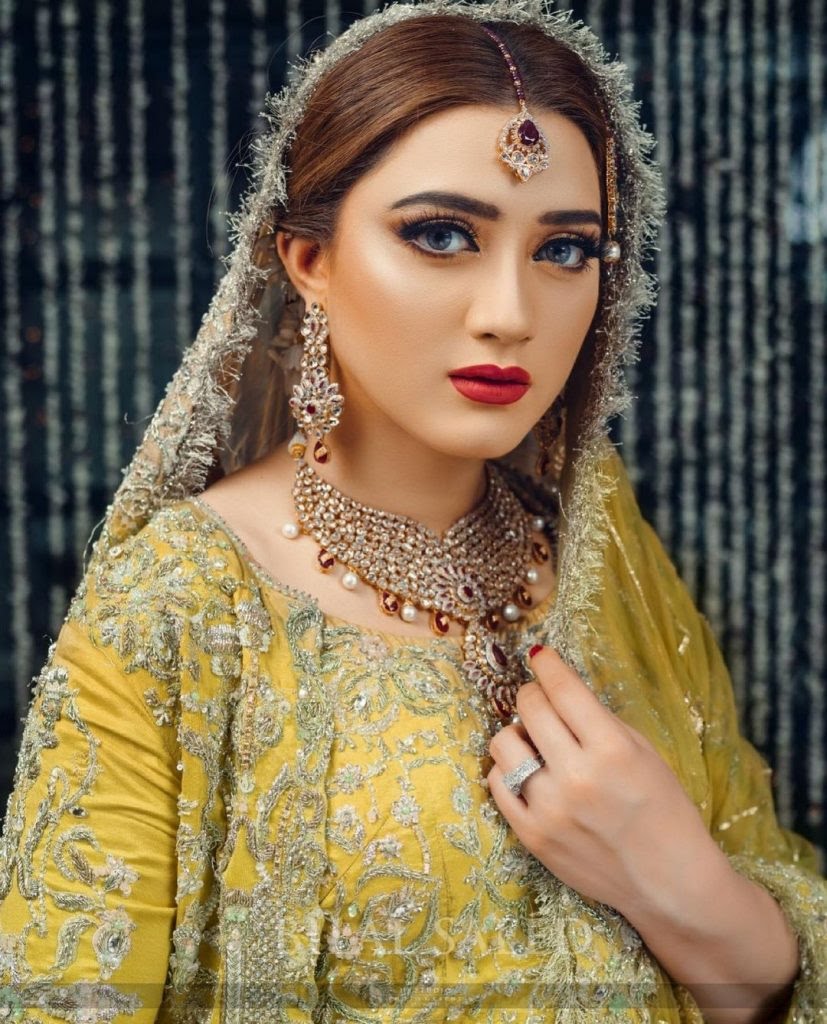 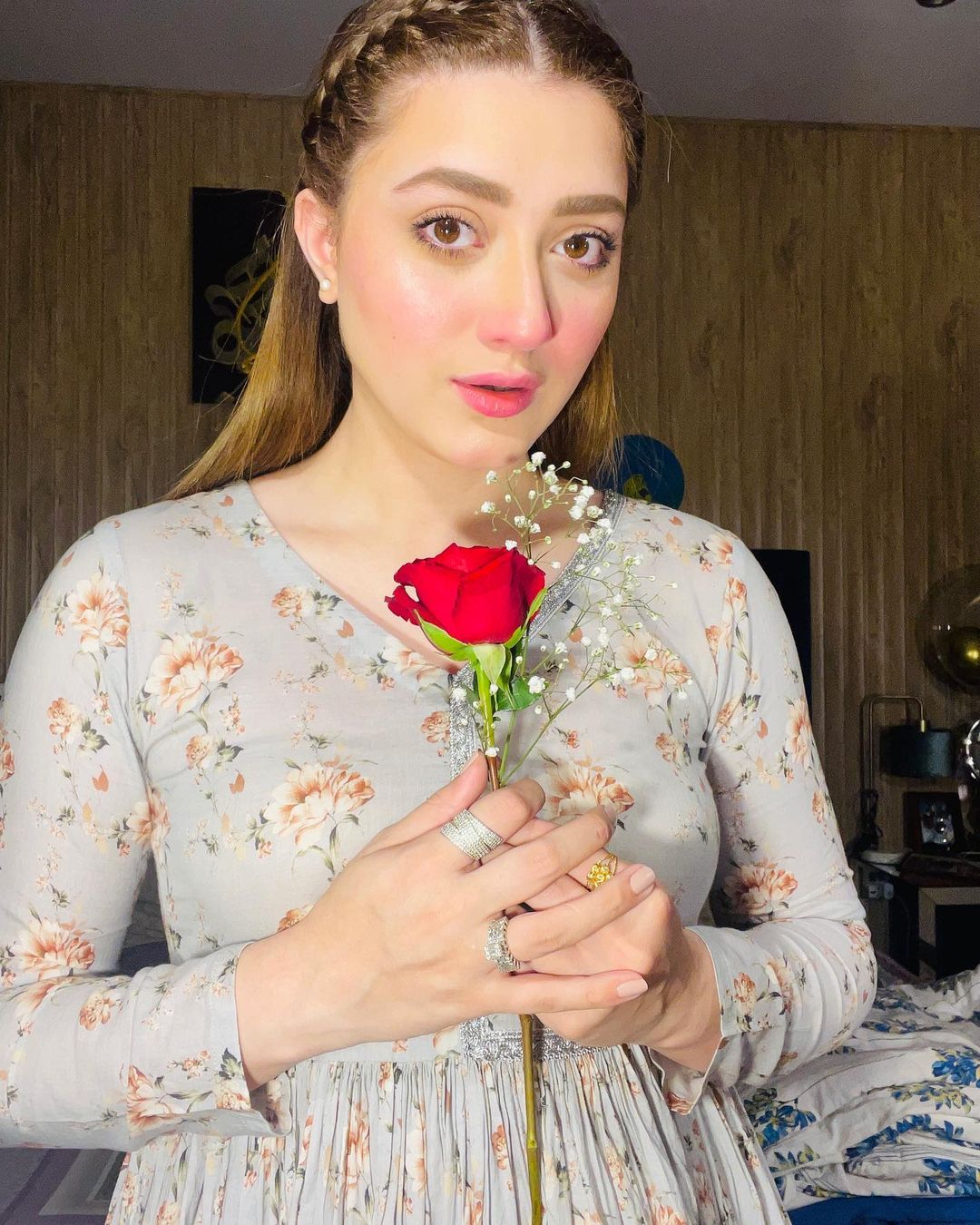 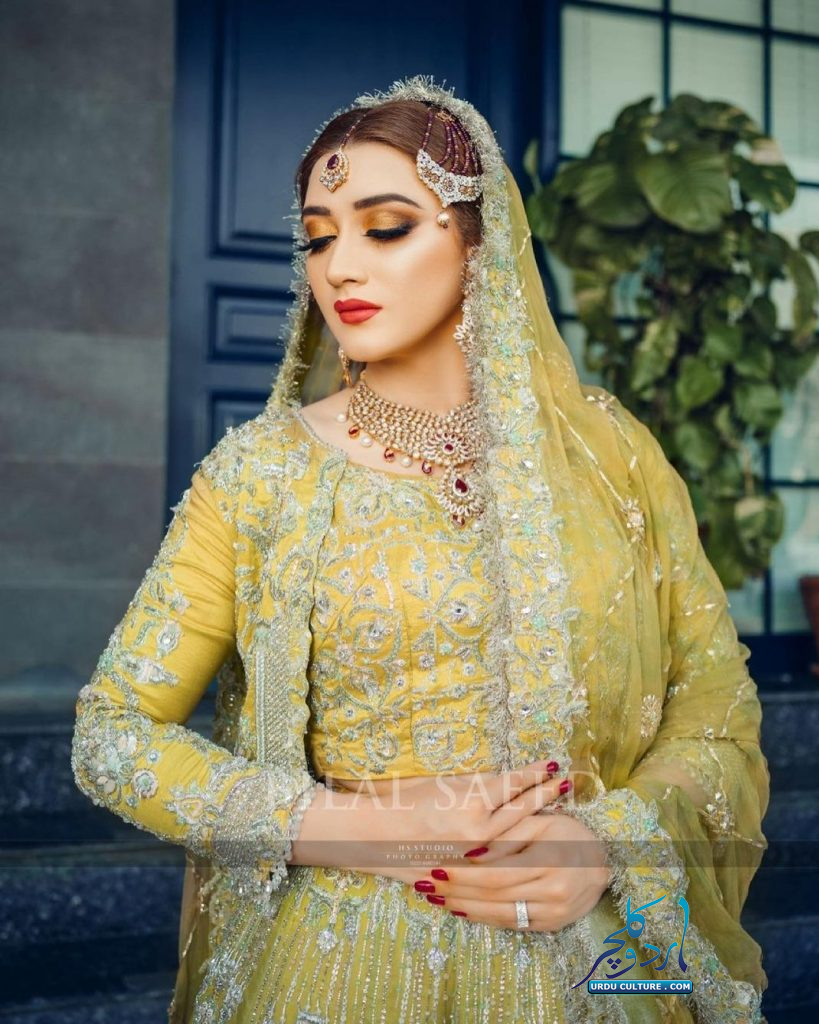