Fawad Rana is a favorite of every Pakistani. Cricket fans all over the world love him immensely and there is a wave of happiness among the people who come to his ground. His family lived with him in Qatar. He returned to the country in love with cricket.

Each franchise team participating in the Pakistan Super League has its own plus and minus points based on which its strengths and weaknesses are judged. Can be watched and felt carefully as their teams go through stages of victory and defeat. 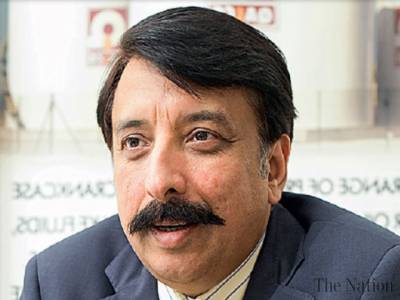 One or two of the six franchise owners are usually seen sitting quietly, some taking selfies with fans in the stands, some with a smile on their faces, some looking excited in the dressing room with their peers..

But in all of this, Lahore Qalandars chief Fawad Rana is different from his other counterparts in many ways. This is because of their unique way of expressing their feelings on both happy and sad occasions.

Fawad Rana is a person who does not try to hide his impressions. What is in the heart is in front of everyone. Everyone knows their mood. 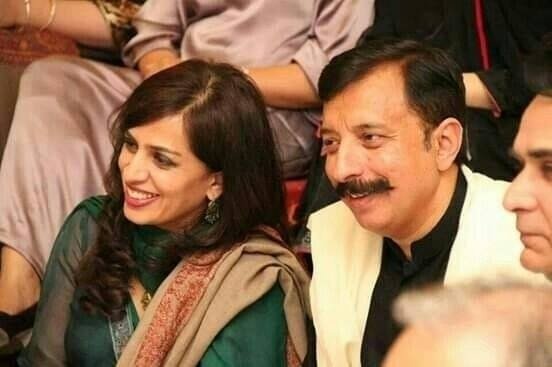 Speaking to BBC Urdu, Fawad Rana said about himself that he is from Lahore and the way of celebrating Lahoreis is that when it rains, they go out. When the sun starts shining, they come out. When the flowering season comes, they come out. This time there is no crowd in PSL but my family knows that even when I am watching the match alone, I do the same, jump, get up and sit down.

He says it is the love of the people that has given me so much love. My positive thoughts and words have been highlighted. I must say that people see a hope in my form and personality. Man lives on hope. I don’t want to break people’s hopes. I live like that I also enjoy. 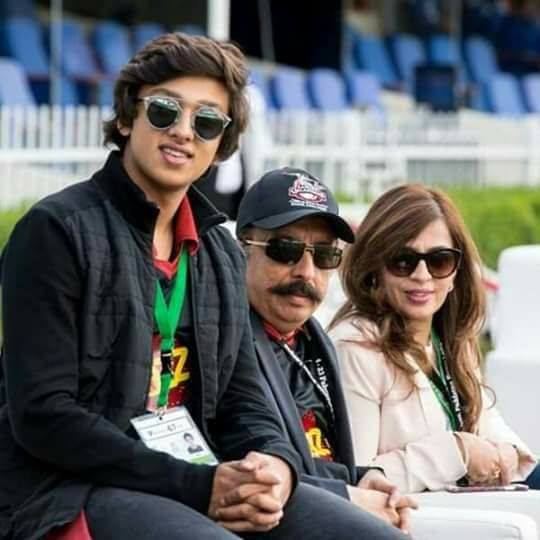 When Fawad Rana was asked that the time had come when he said that he was tired of losing, would this fatigue be over now that the team has reached the final?

He laughed and said, “At that time we lost four or five matches and I was very sad and you are such smart people in the media that you catch me when I have a weird mood.” I reacted at the time because I didn’t understand that being at the bottom of the points table for four years was encouraging, but it didn’t mean I had to give up. going to.’ 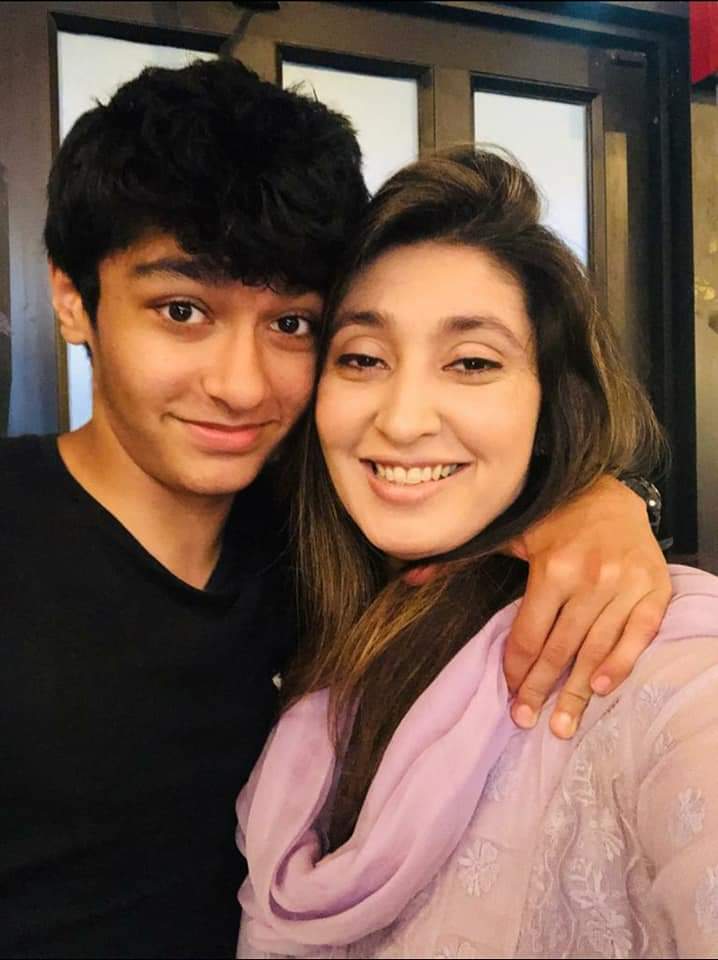 “We sent our players to Australia under a development program,” he said. Established High Performance Center. I believe that once you have developed the system, then nothing is difficult 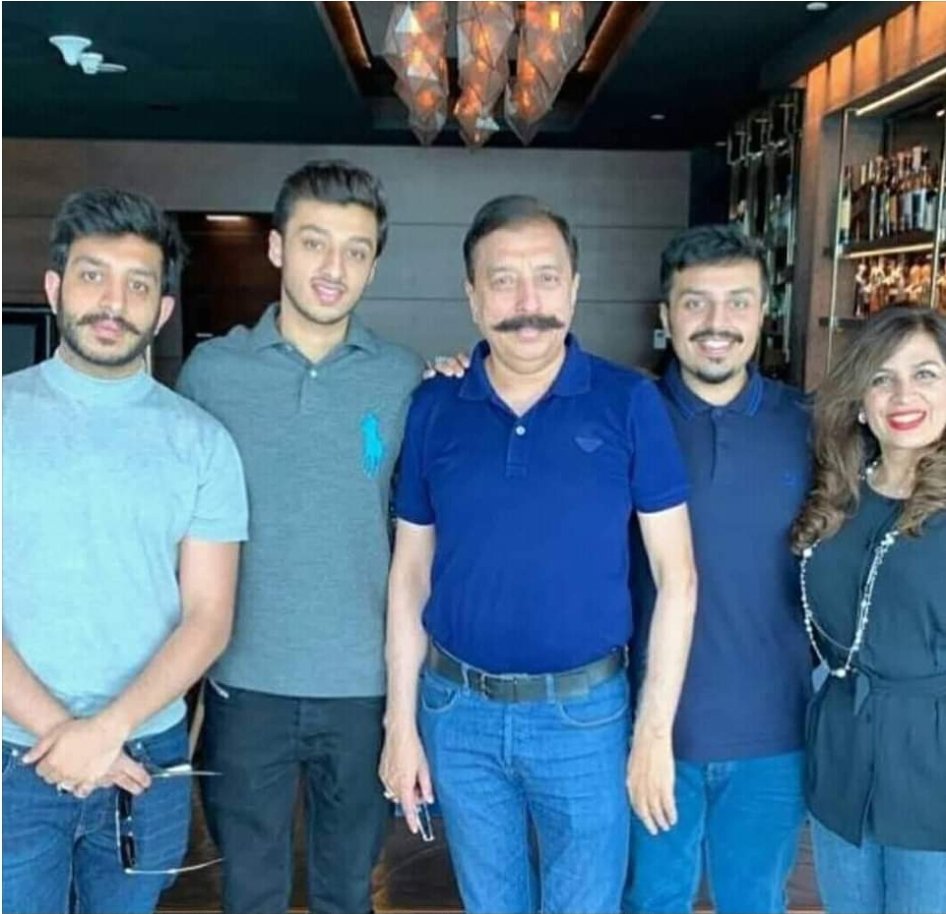 Fawad Rana says, “I have said before that we had a very limited pool of talent.” When you play franchise cricket for five or six teams, you need 100 to 120 cricketers while the Pakistani cricket team has 11 players, add 11 more to 22 but these 22 cricketers cannot provide that content to franchise cricket.

That’s why we started the Players Development Program. We started looking for talent for which we went to cities and cities and started sending this talent to Australia for honing. When you do this you need at least two years for the desired results. Where was Harris Rauf two years ago? We sent it to Australia. Similarly, Shaheen Shah Afridi. Dilbar Hussain and Moaz are now emerging as grooms. 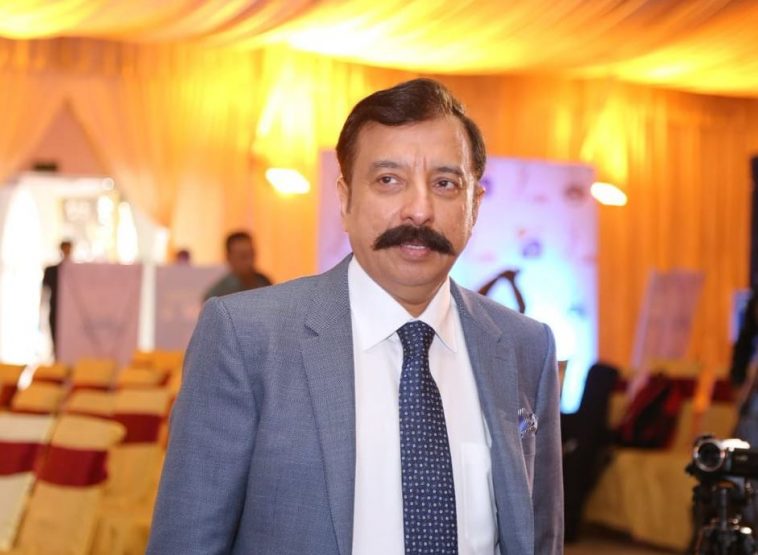 Fawad Rana attaches great importance to the presence of Karachi and Lahore in the PSL in the context of two different cultural backgrounds.

This traditional competition has always been. Both the cities are important in Pakistan’s cricket and when these two cities will compete in the final, it will have its own taste. 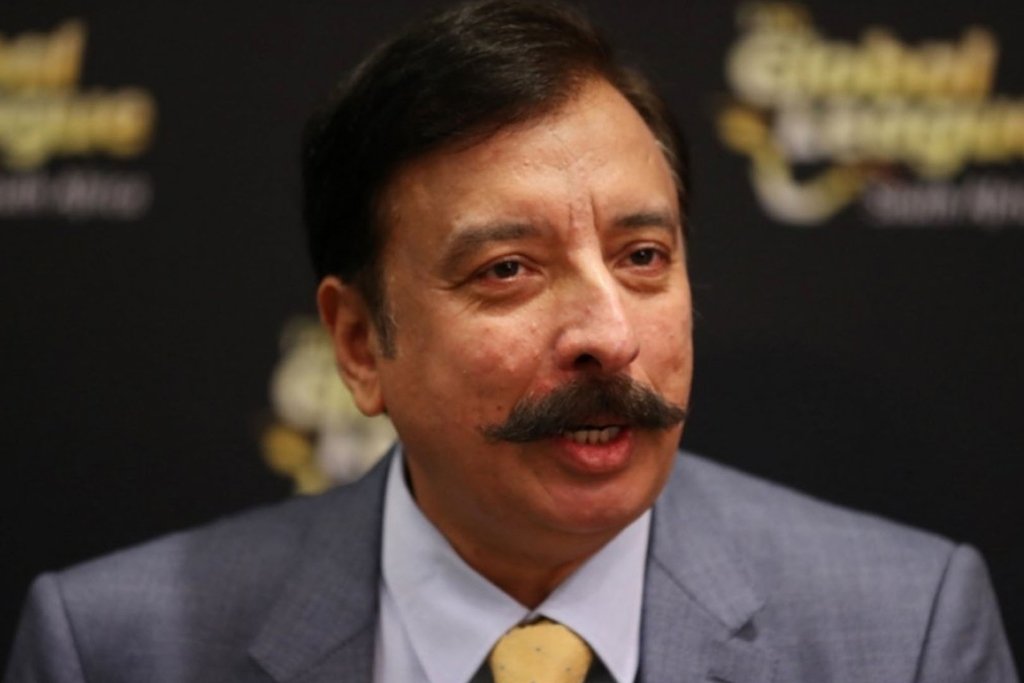