Omar Sharif is one of the personalities of Pakistan who has made a name for himself and Pakistan all over the world. Everyone appreciates Omar Sharif’s tireless work and humorous style, whether it is hosting a TV show or showing the essence of acting, Omar Sharif has always been the star of the audience.

Omar Sharif has entertained people in many countries, including India. Born in Liaquatabad area of ​​Karachi, Omar Sharif has three wives and two sons while his daughter died due to kidney disease.

Omar Sharif has three marriages, the first to Diba Omar, the second to actress Shakila Qureshi and the third to Zarin Ghazal. The marriage with his second wife Shakeela Qureshi did not last long and ended in divorce, while Omar Sharif said that his first wife and third wife are very good. 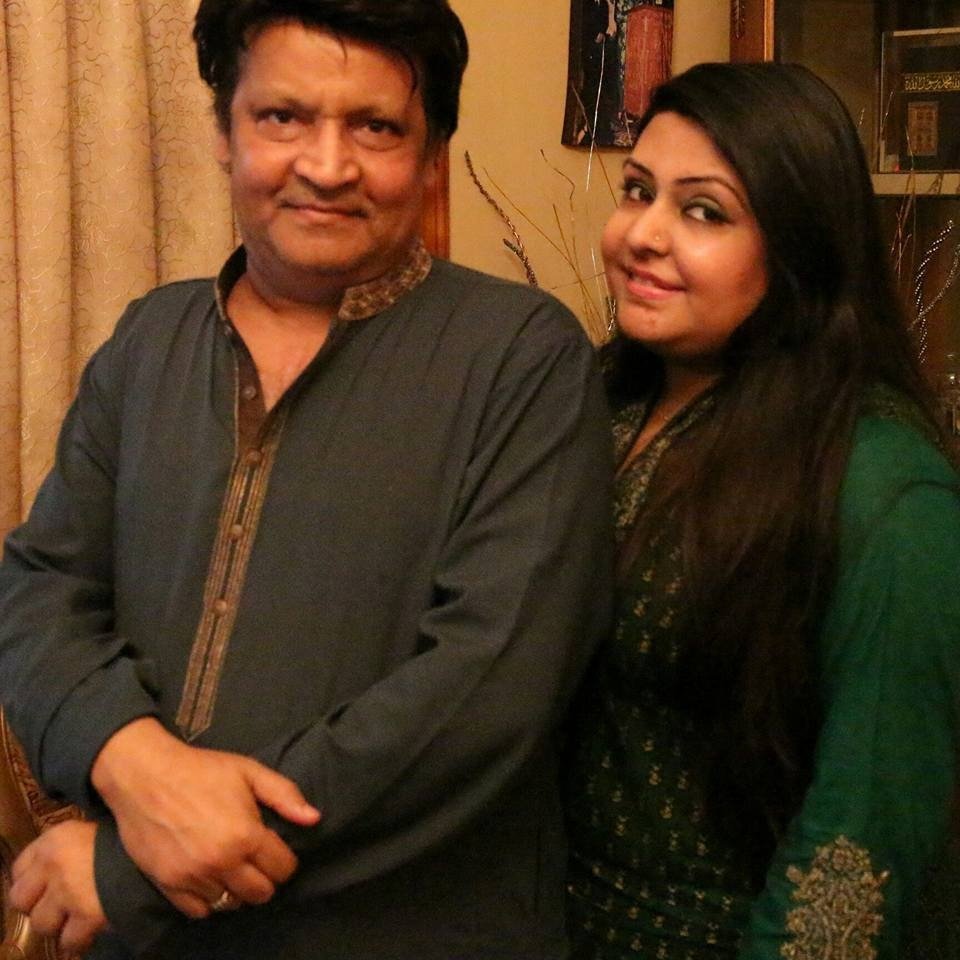 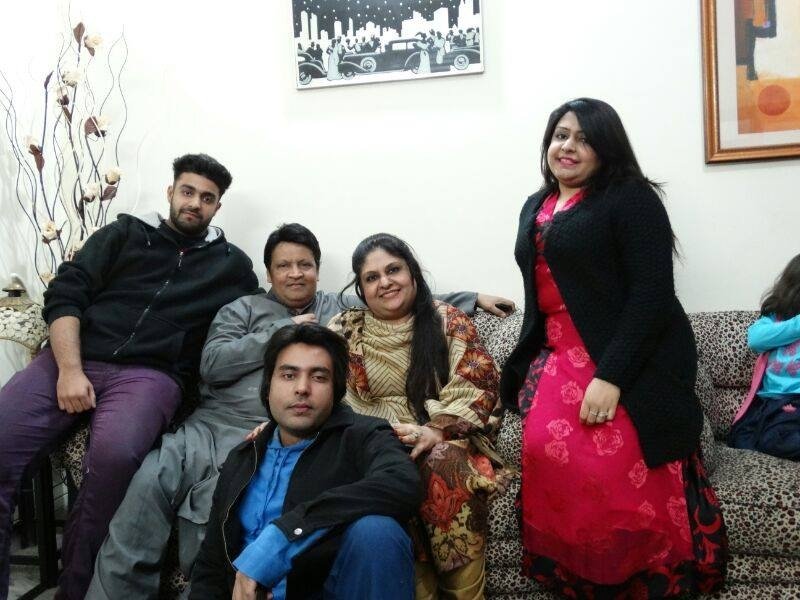 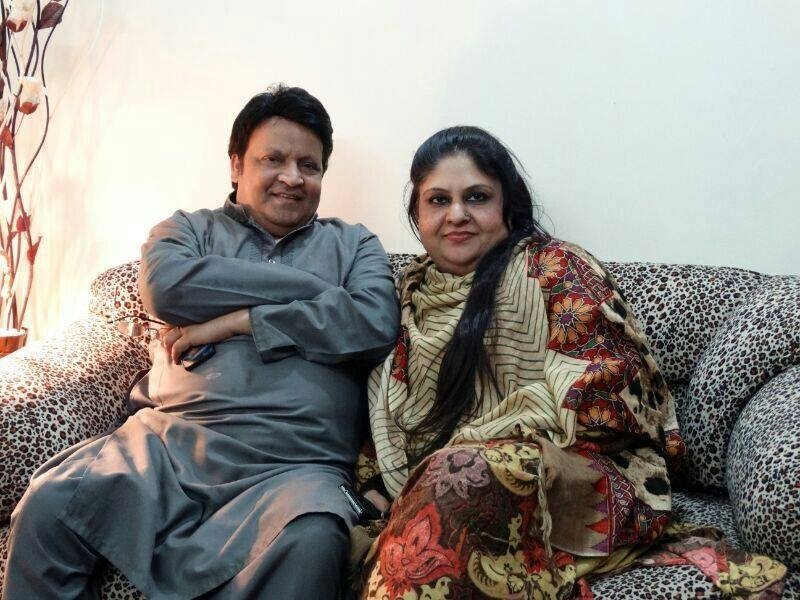 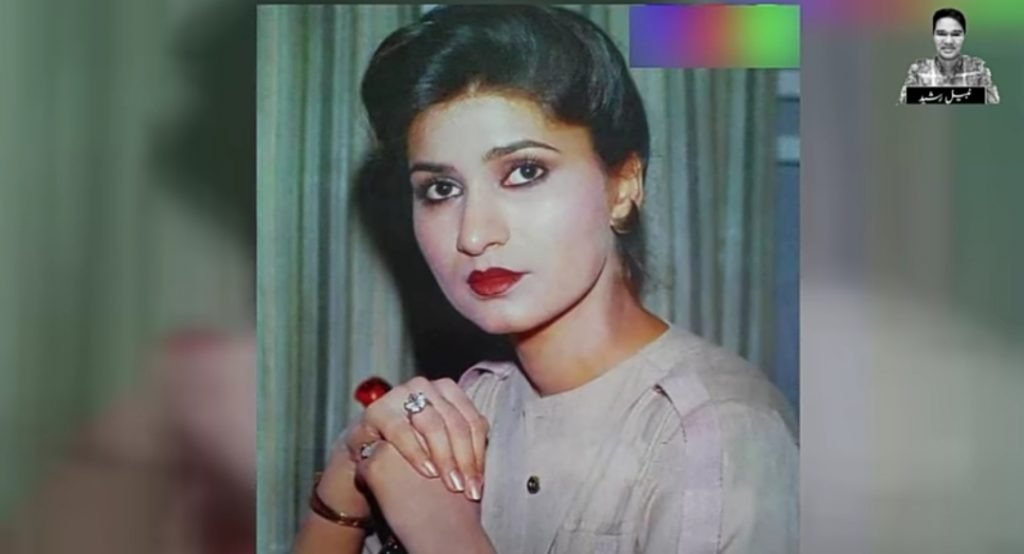 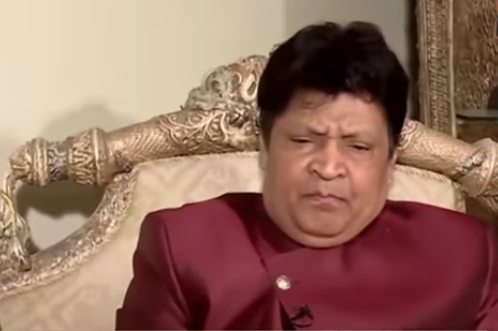 Omar Sharif’s first wife’s name is Diba Omar while Diba Omar has three children in which his daughter Hira Omar died due to kidney disease, although Omar Sharif was abroad at that time, initially Omar Sharif No one was informed about the news of his daughter’s death but then they got the information.

He was in a state of shock at the news, because Omar Sharif loved his daughter very much. In addition, Omar Sharif has two sons. Jawad Omar and Fawad Omar.

The news of his daughter’s death not only saddened Omar Sharif but he was also suffering from severe depression, while Omar Sharif has recently filed a petition in the High Court against his wife Zarin Ghazal in which Omar Sharif’s lawyer “My third wife, Zareen, took advantage of my illness and my memory was weak. Zareen has signed the flat papers, and now she wants to sell the flat,” he said.

According to the media, Umm Rashid has accused his wife of forcibly seizing the property. The value of the property is said to be Rs 11 crore.

Omar Sharif is suffering from severe mental illness and weakness due to his daughter and now cheating. That is why the emperor of comedy was also brought to the High Court in a wheelchair. According to the media, Omar Sharif’s memory is also getting weaker, while Omar Sharif says that he is most afraid of the grave, because it depends on the person what his grave will be like. 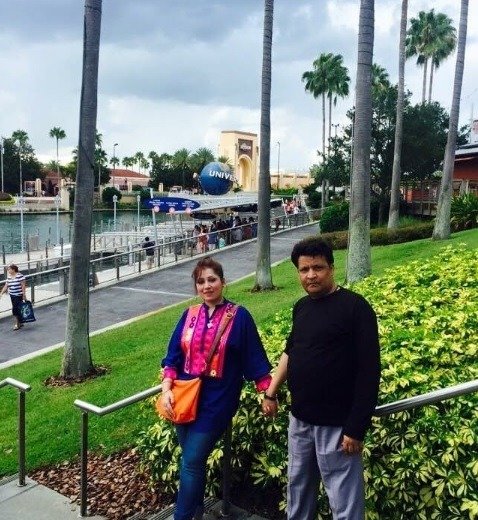