Anchor person Aqrar-ul-Hassan’s second marriage is under discussion on social media these days due to which Aqarul Hassan and his wife have to give explanations again and again. In a new video statement, Iqrar al-Hassan answers important questions about his second marriage.

Iqrar-ul-Hassan says that the circumstances under which he got remarried cannot be explained to anyone but he did not resort to Islam for remarriage and he did not argue that a man can have 4 marriages. 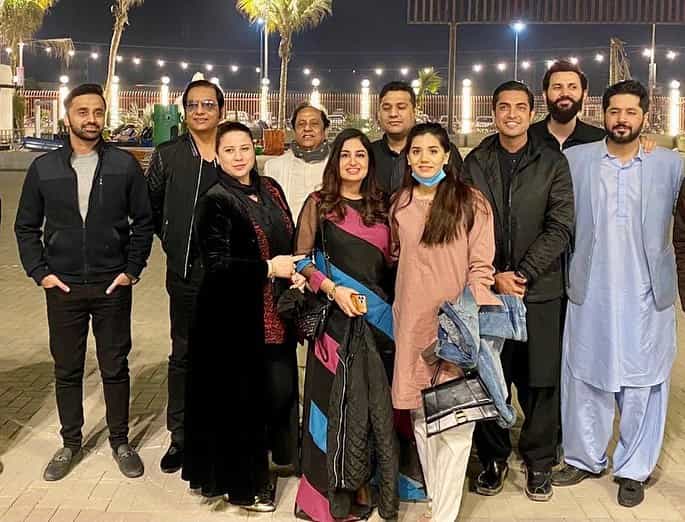 He said that the circumstances under which the marriage took place and now the way he is doing justice to both the wives is a very difficult and laborious task. “A man can have 4 marriages and people in Arabia get so many marriages but in a society like Pakistan where we have lived with Hindus for 800 years we should never remarry. The circumstances under which I got married are a different matter.” ۔ 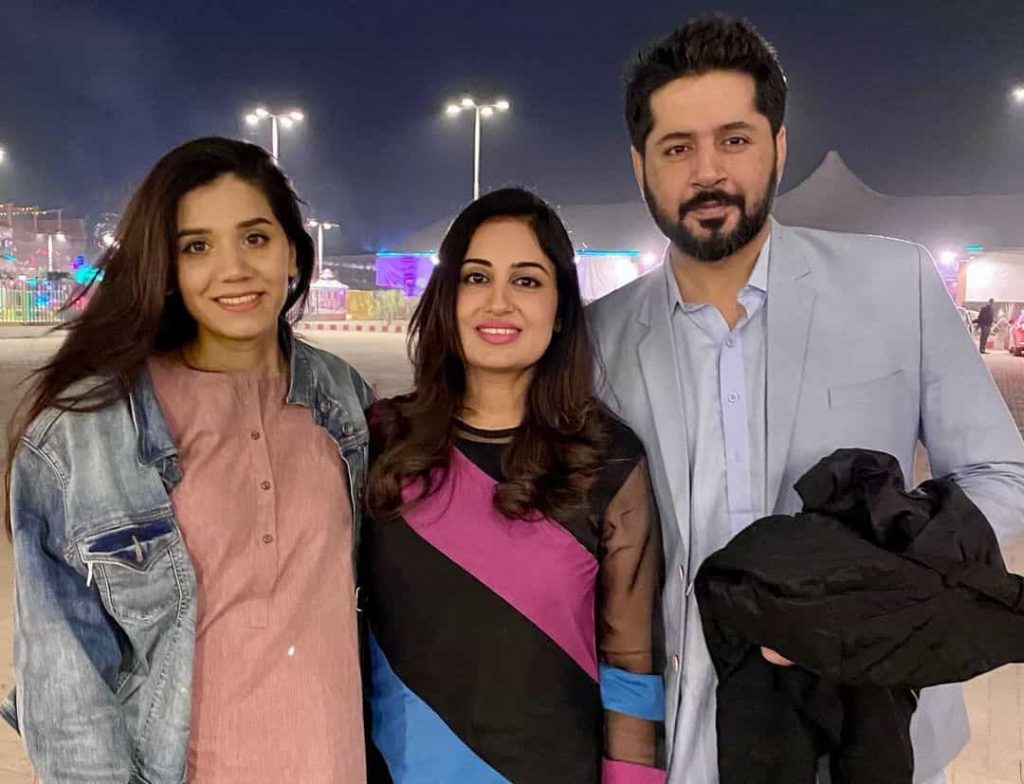 Aqarul Hassan’s second marriage, Anchor’s second wife also came on the field, said something that no one could have imagined. 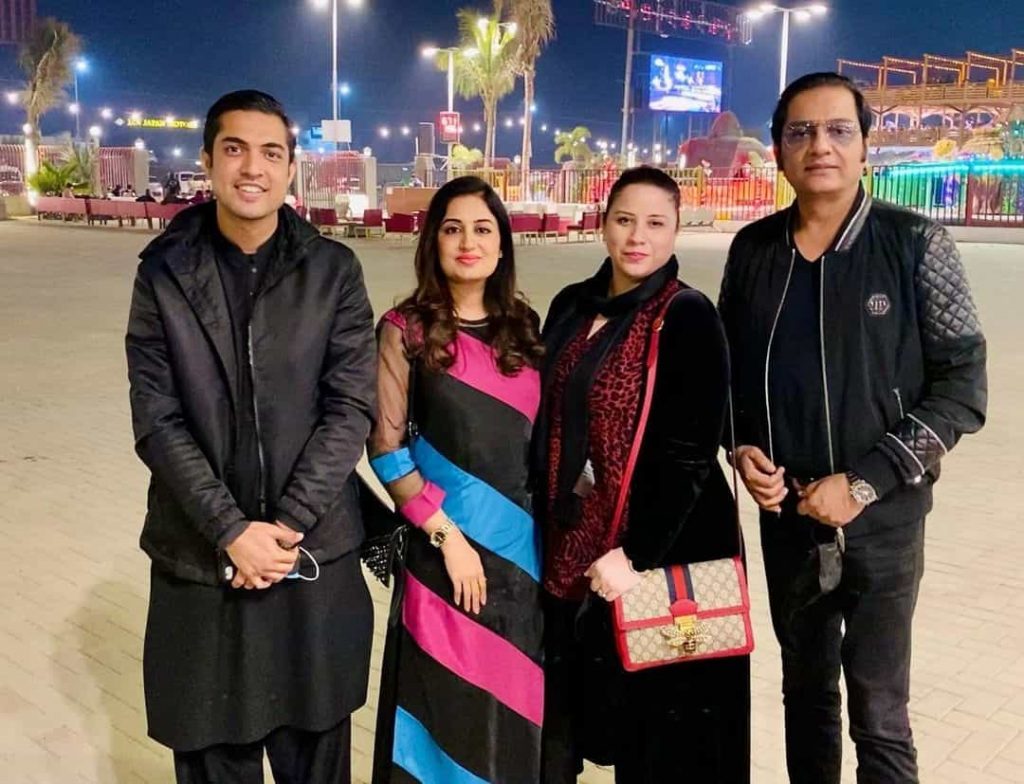 Iqrar-ul-Hassan said that both his wives are literate and intelligent due to which his second marriage has not affected his son Pahlaj and he is living his life in a good way and his performance in studies is also exemplary.

The anchorperson said that he attended ARY’s morning shows with his first wife because they were both working at ARY at the time but since his wife left ARY, he has never been to the morning show. I did not share with my wife. 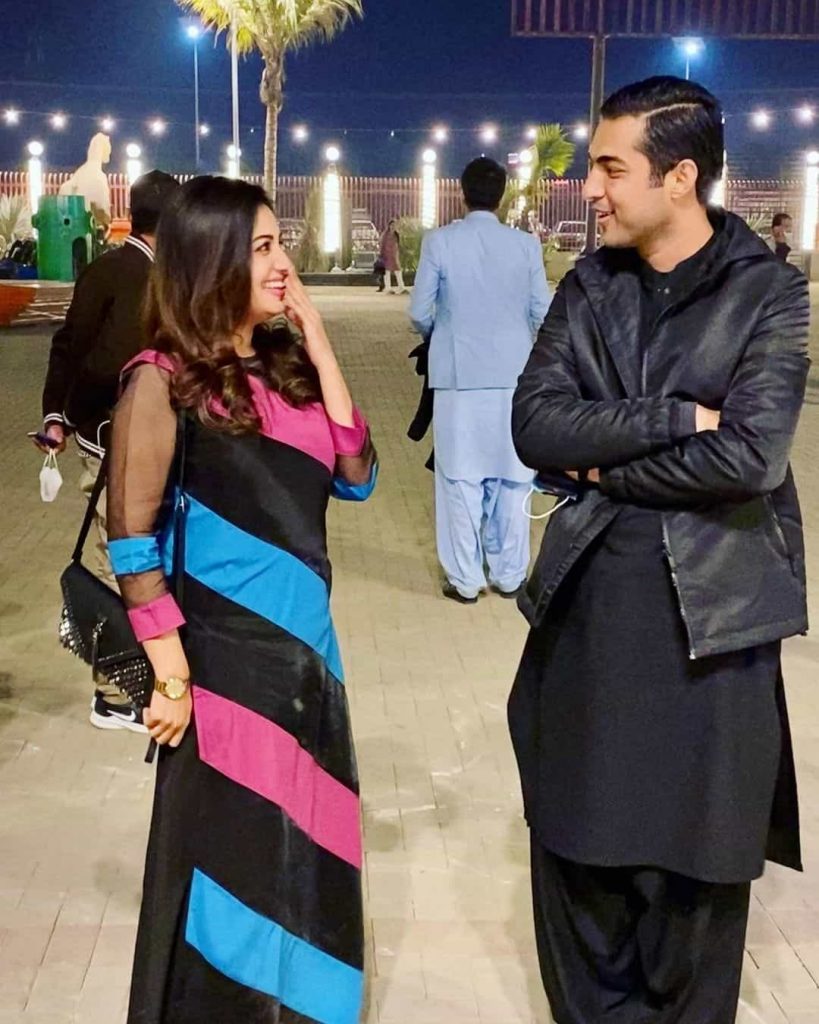 Well known anchor person Iqrarul Hassan got married for the second time. The girl is the anchorperson of which news channel? The details caused a stir on social media

Iqrar al-Hassan said that he did not participate in morning shows with his second wife so that people would not be offended by it, because if he did so, it would be an argument for men in many homes and it would be a second marriage. Could have started to insist on which would cause problems in many homes. 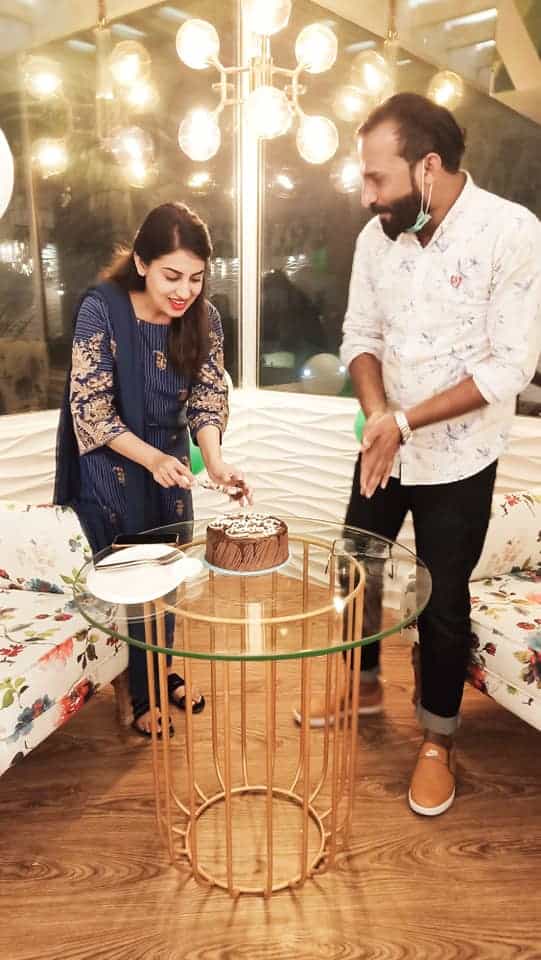 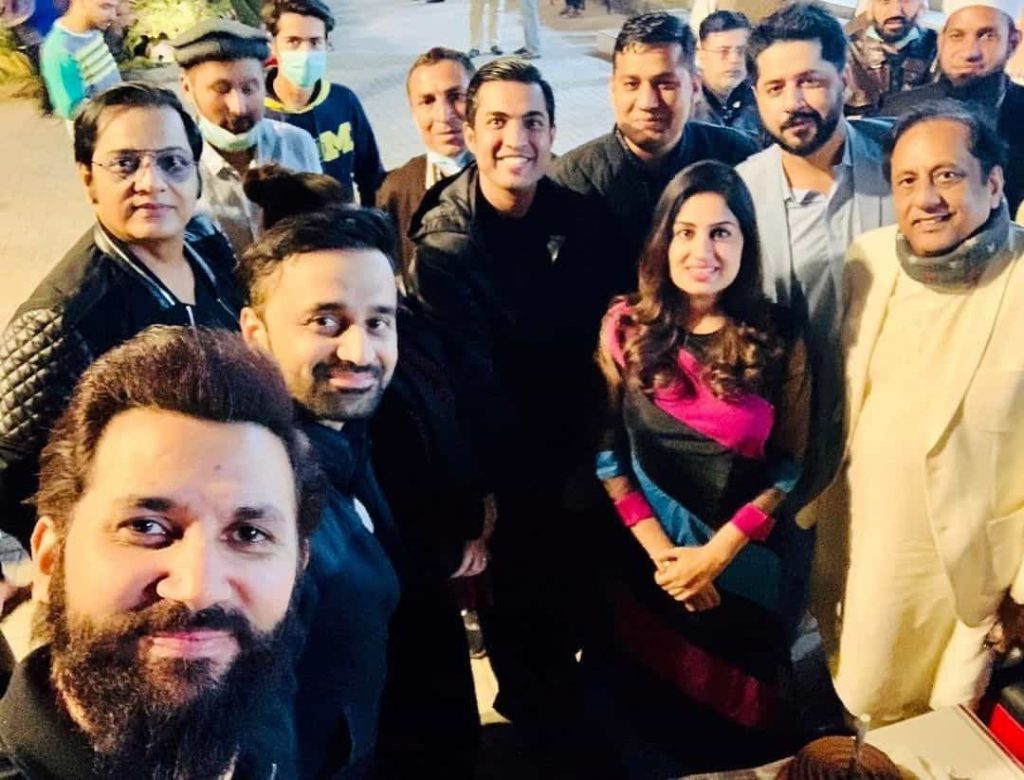 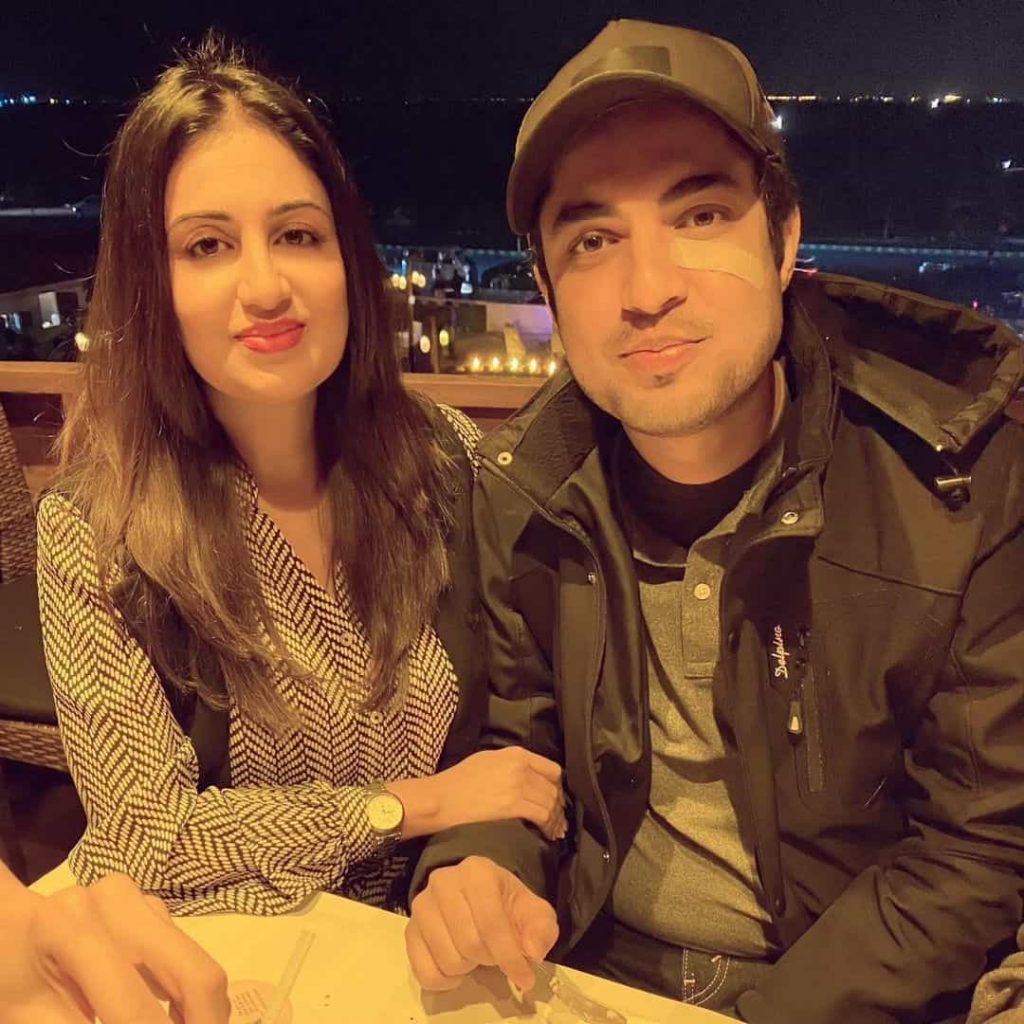