Leading Pakistani model and actress Jia Ali, who recently tied the knot, has revealed some facts about her husband.

The newlyweds shared their first meeting while attending a program on a private TV channel in which Jia Ali said that they became friends with Imran through Facebook.

“My first meeting with Imran was when he came to Karachi, especially to my house. He is very truthful, which is why I like him,” he said.

While Imran was referring to Jaya’s features, he said, “They have no structure, their appearance and inwardness are the same.

On the other hand, Imran Idrees said that he will soon shift from Hong Kong to Pakistan, his mother is unwell. 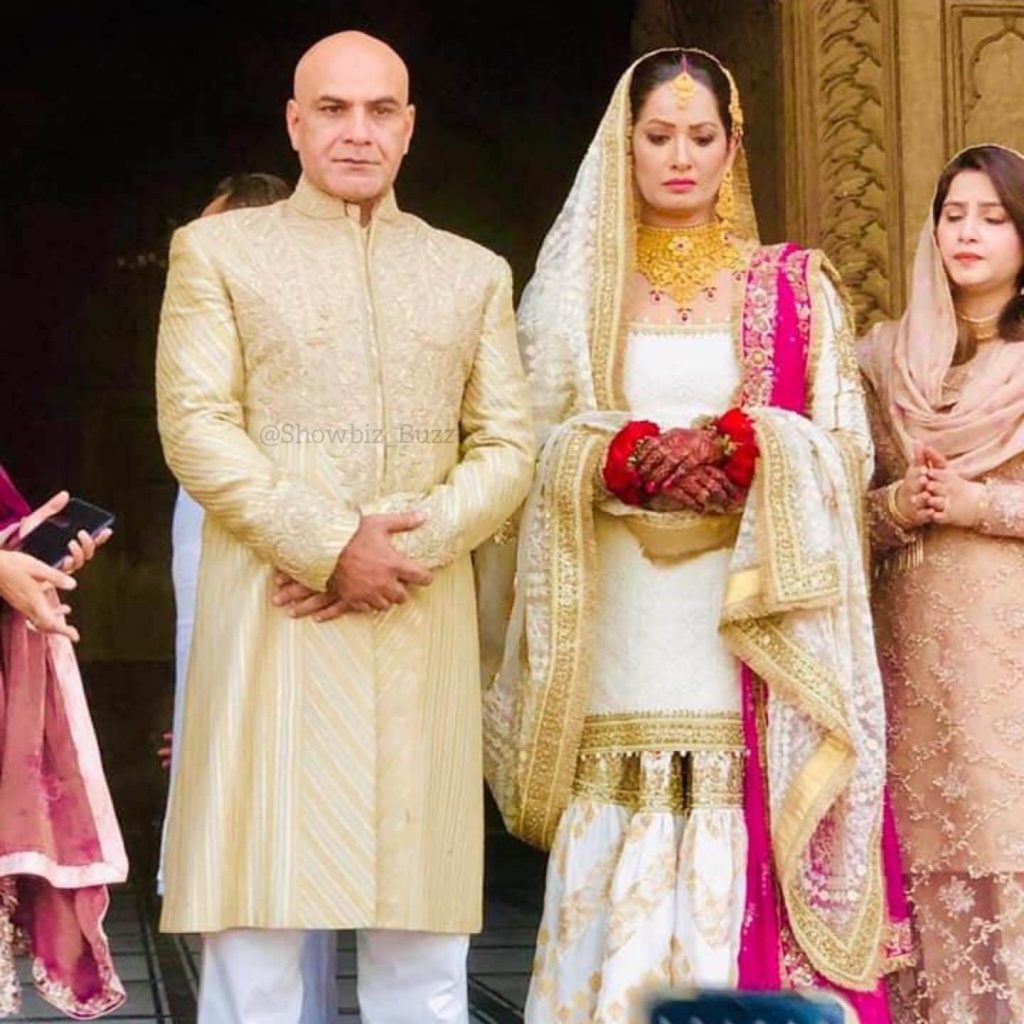 It may be recalled that Jia Ali got married to businessman, cricket coach and PTI leader Imran Idrees in a small ceremony in Lahore at the end of May.

Photos and videos of the actress’ marriage went viral on social media, after which a series of congratulations began. 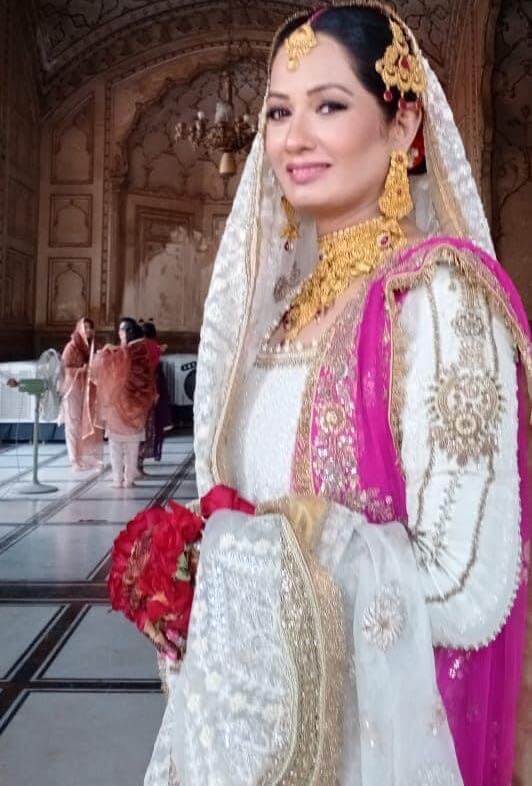 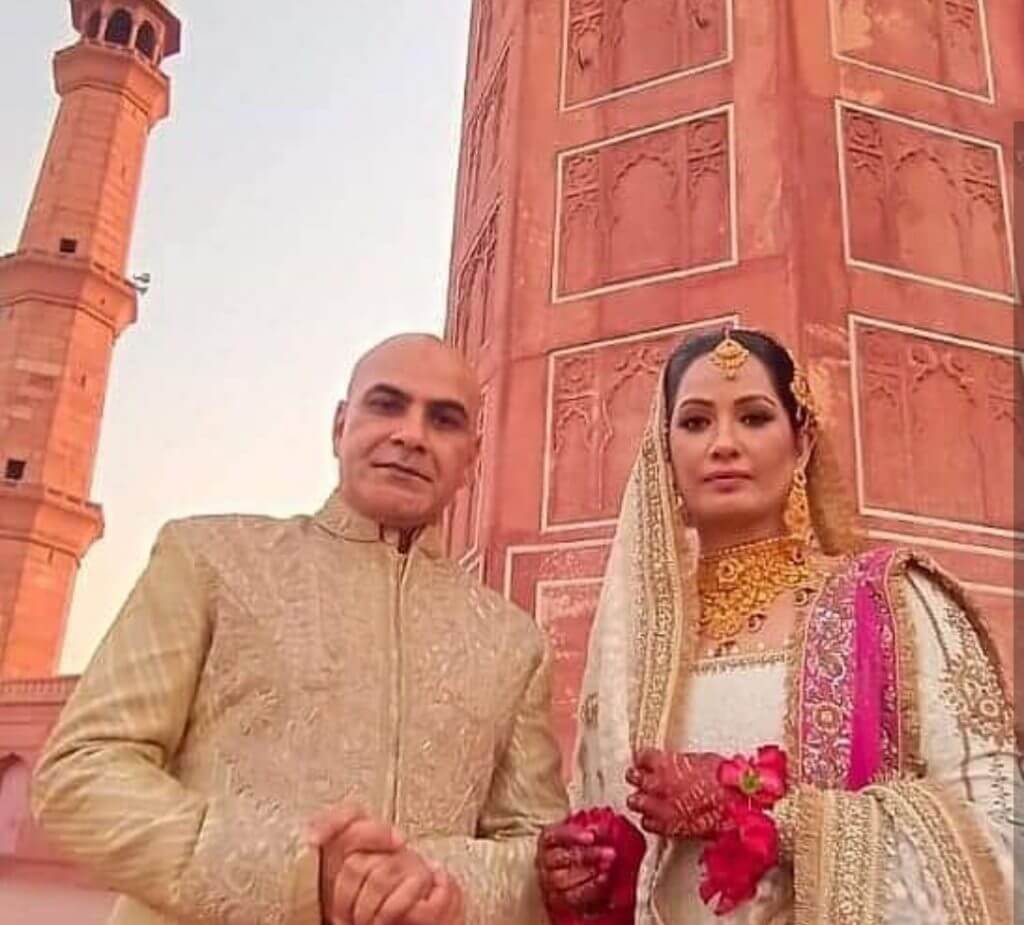