There are many actors and stars of Pakistan who saw the rise and then disappeared from the sky of fame so much that people kept looking for them but they did not look back. These were the stars who were the lifeblood of TV dramas And without them a successful project would be incomplete.

Sanam Iqbal was a very successful actress who acted in many excellent dramas from Lahore, Quetta and Karachi Center. 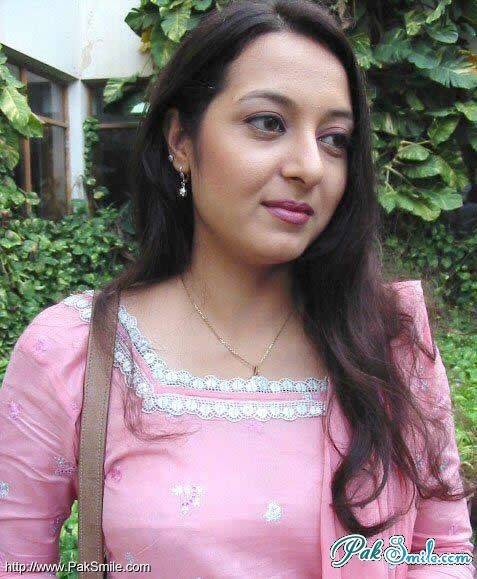 Sanam Iqbal suddenly disappeared at the height of her career and for a while there was no news of her. Then five years ago a morning show announced her death and it seemed as if the fans would not be able to get out of this shock.

But then after many years of circulating this news, it was denied that she is alive and has left the country after getting married. Sanam Iqbal was one of those actresses who gave minimal interviews and came to work in the world of showbiz. She had no greed for the splendor of fame. 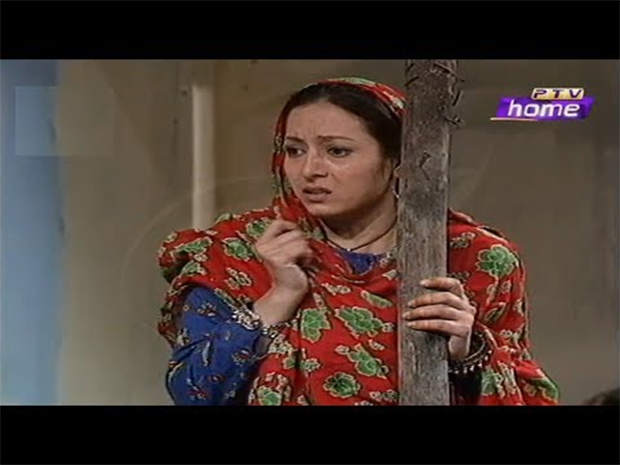 After hearing this news of Sanam Iqbal, people thought that maybe she will return to the industry or at least give an interview to satisfy her fans but it did not happen and this news also became a question.

According to sources, Sanam Iqbal is living a quiet life in Canada with her husband and children. 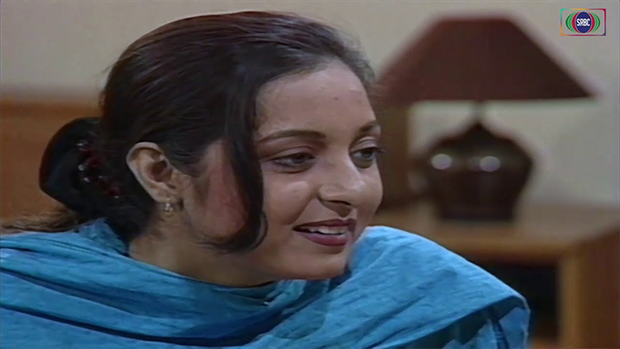